It’s Saturday afternoon and Chelsea has invited her best friend Tamika over to her house to hang out. 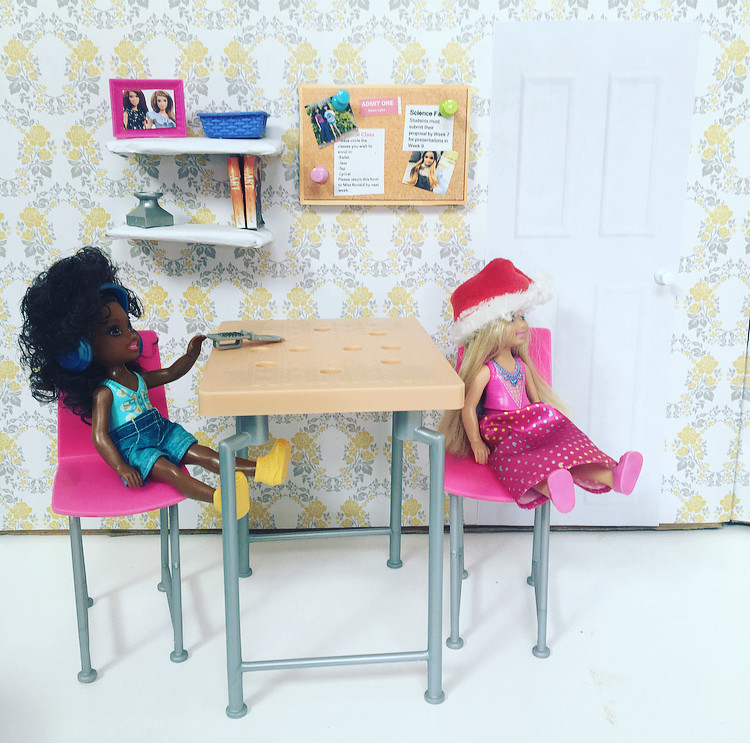 Problem is, Tamika isn’t very interested in what Chelsea has to say! 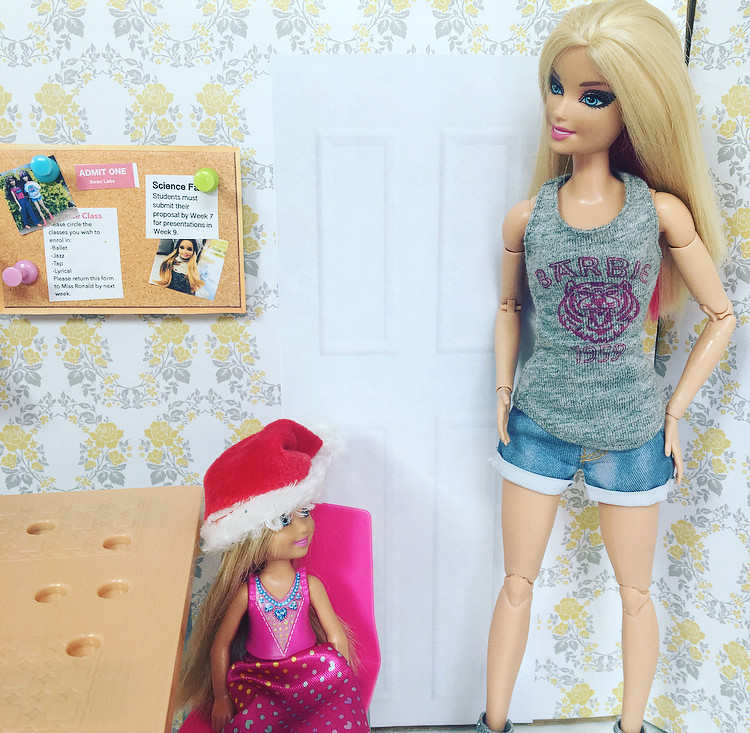 Chelsea’s older sister Barbie walks into the dining room. “Hey, Chelsea. What’s going on? Why’s it so quiet in here?” 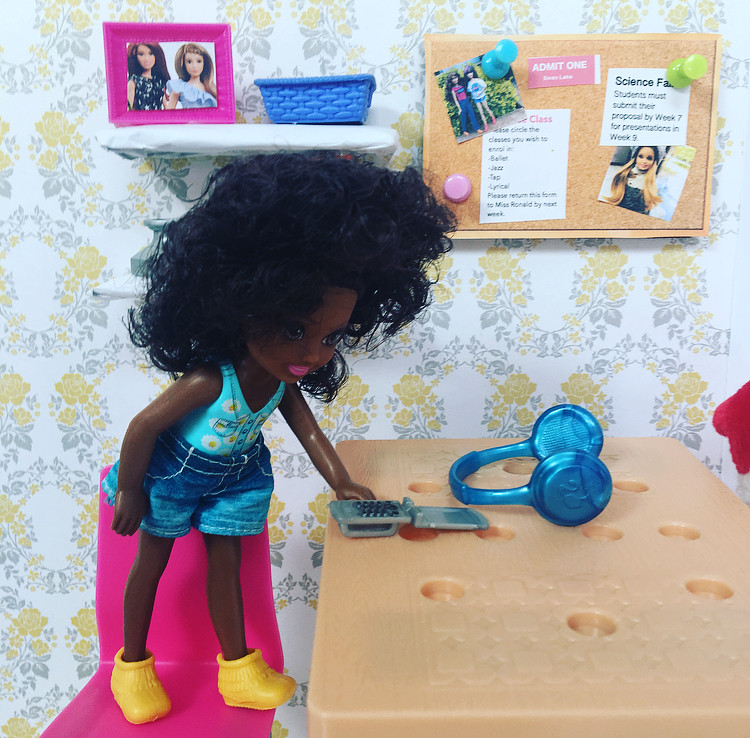 Barbie looks over at Tamika, who is absorbed in a game on her mobile phone. 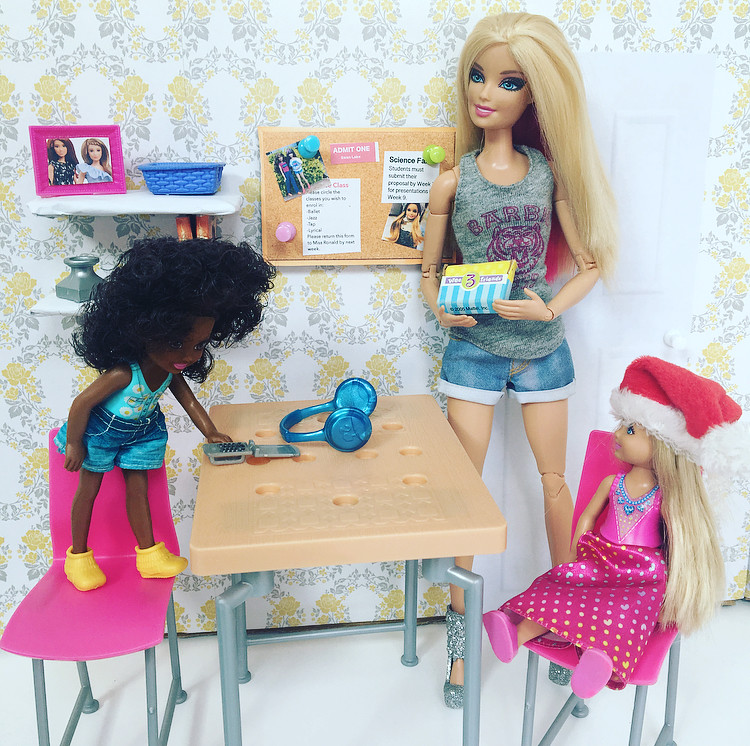 Barbie knows just the thing to get the girls talking and playing together – a game of Snap! It’s Chelsea’s absolute favourite. 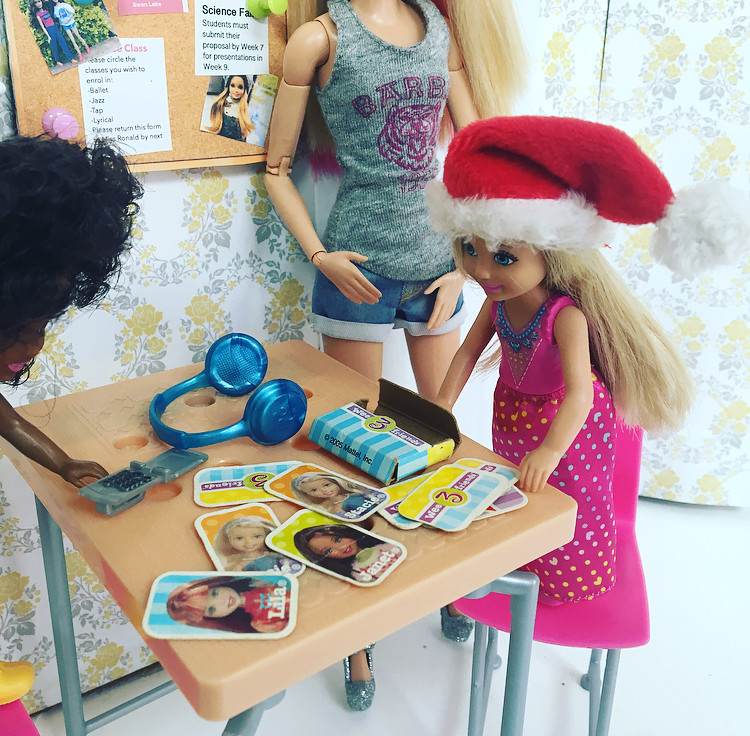 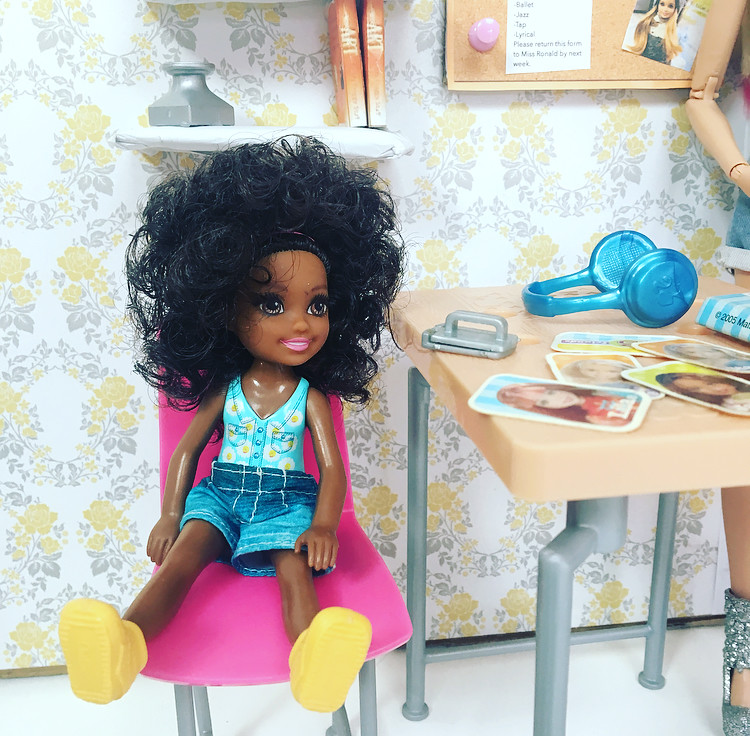 Tamika looks over at the cards for a moment before shaking her head. “Nah. I’m busy right now. You can play by yourself.” 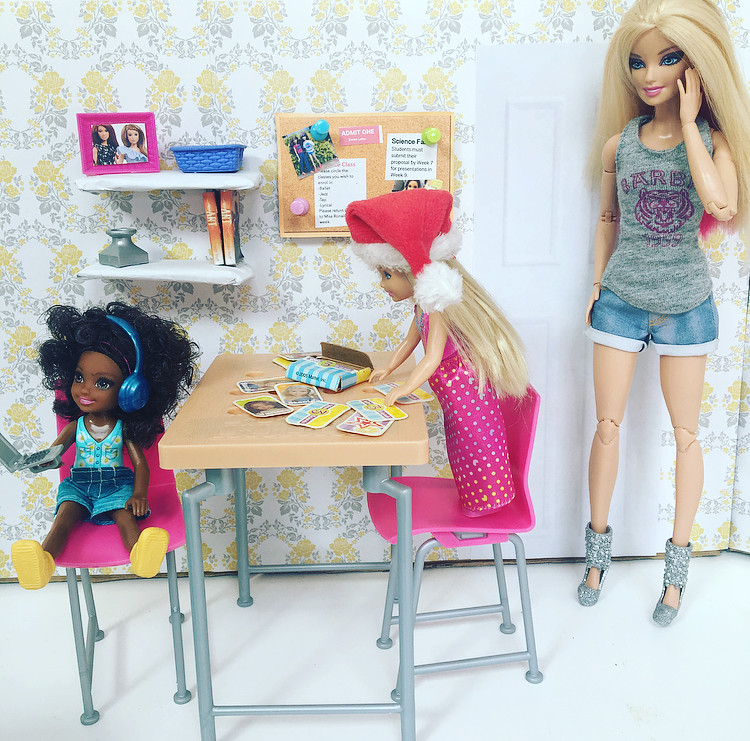 Chelsea shrugs and plays the game by herself, while Tamika turns back towards her phone. Barbie is dumbfounded. Tamika is only six years old! Why doesn’t she want to play?

A few hours later, after Tamika has gone home, Chelsea and her other sisters, Stacie and Skipper, meet up in the living room. 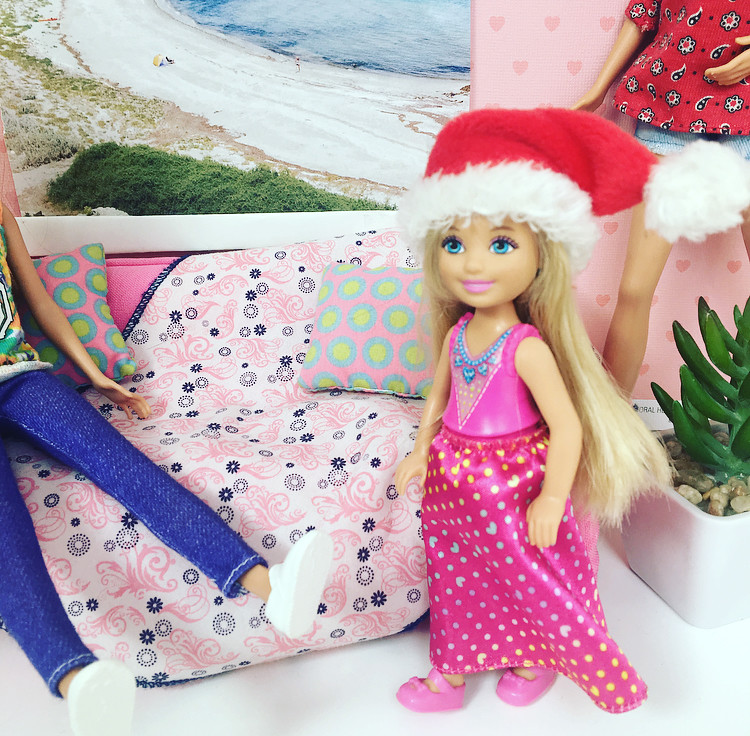 “I’ve decided what I want for Christmas!” Chelsea announces to nobody in particular.  “A mobile phone! Just like Tamika’s.” 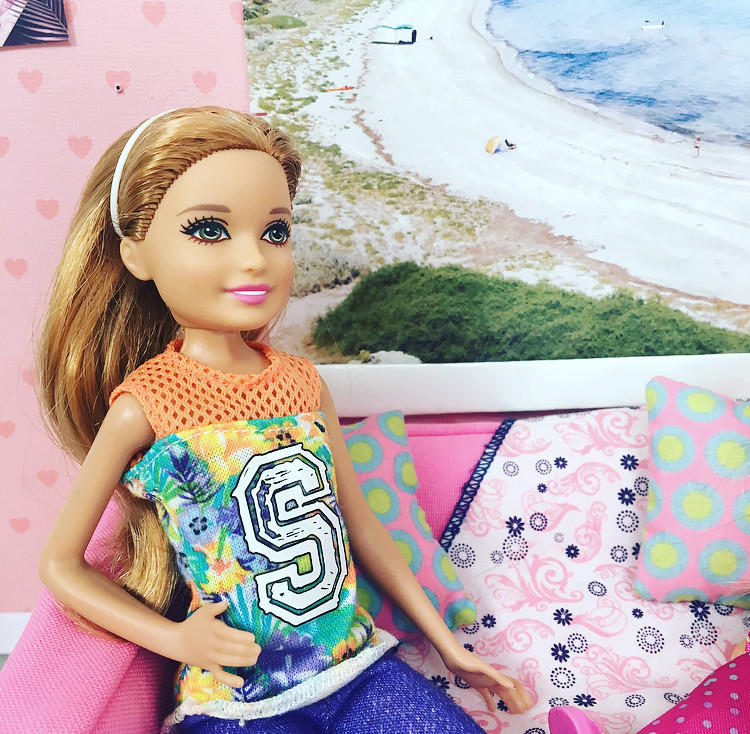 Stacie isn’t impressed. “Chelsea, you’re only six years old! That’s too young to have a phone. Besides, they’re too expensive. Barbie will never buy one for you!” 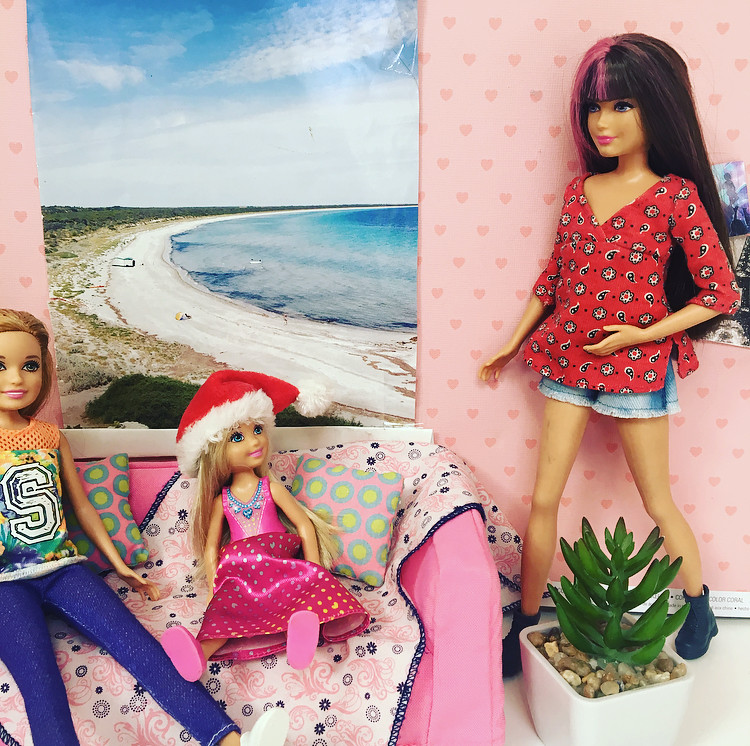 “I think it’s a great idea.” Skipper says. “For safety reasons! What if Chelsea gets lots somewhere and can’t ring for help? She’ll be lost forever!” 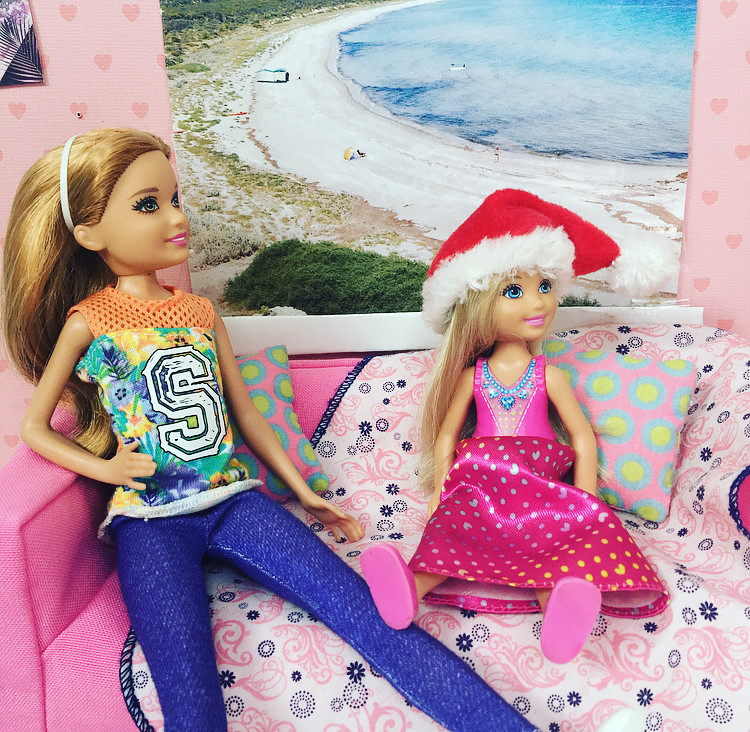 “Yeah!” Chelsea is glad that Skipper is on her side. “For safety reasons! Of course!”

“Don’t be silly,” Stacie says. “Why would you go anywhere by yourself to begin with? You can’t get lost if there’s somebody else with you!” 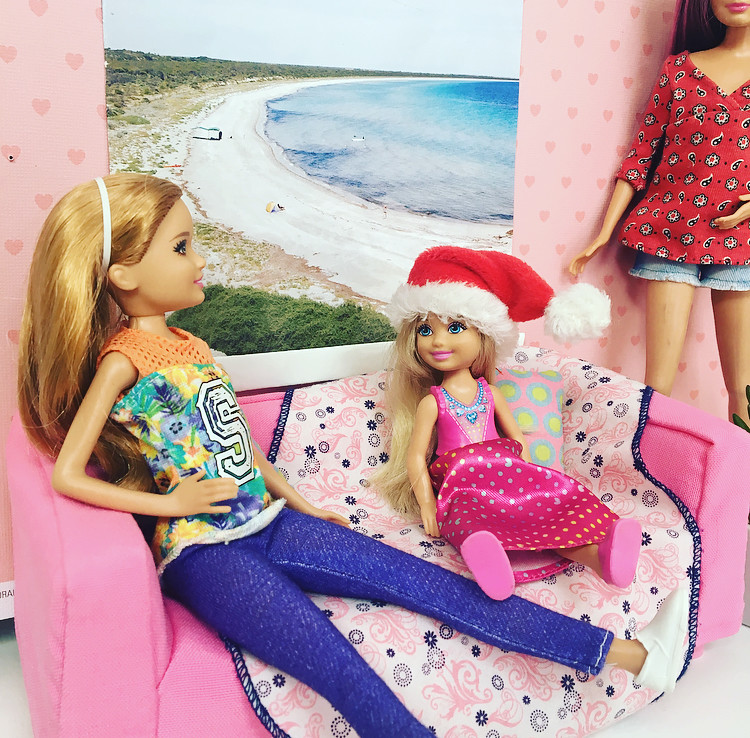 Chelsea sticks her tongue out at Stacie. “Well, good thing it’s not up to you then! I’m going to ask Barbie tomorrow. I bet she’ll say yes.”

Stacie rolls her eyes. She can’t believe this!