Today’s episode is the finale of Ello Models Inc., and it is also the first episode of my brand-new series, All Aboard! I would have preferred to have a defined ‘this is the end’ and ‘this is the start,’ but they kind of continue along with each other and I feel that this episode is a nice “bridge” between the two.

Chloe, the manager of Ello Models Inc., has arranged to meet her two remaining models, Jessica and Nikki, in the office. 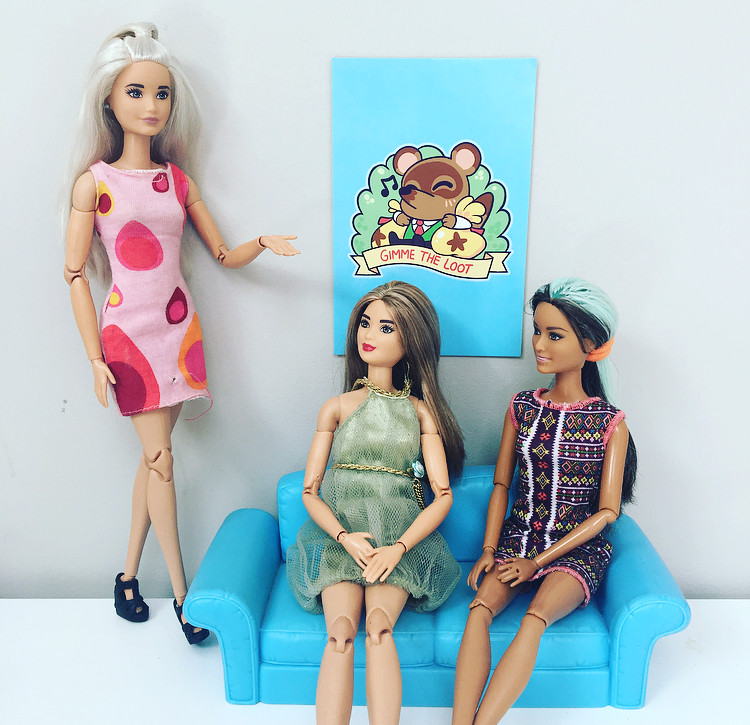 “Hello girls! I’m sure you’re both aware that Drew’s employment with us has been terminated.”

Both girls nod in unison. Drew’s ‘termination’ was the headline of the year!

“So I thought this would be a good time to answer any questions you may have! Go ahead, girls.” 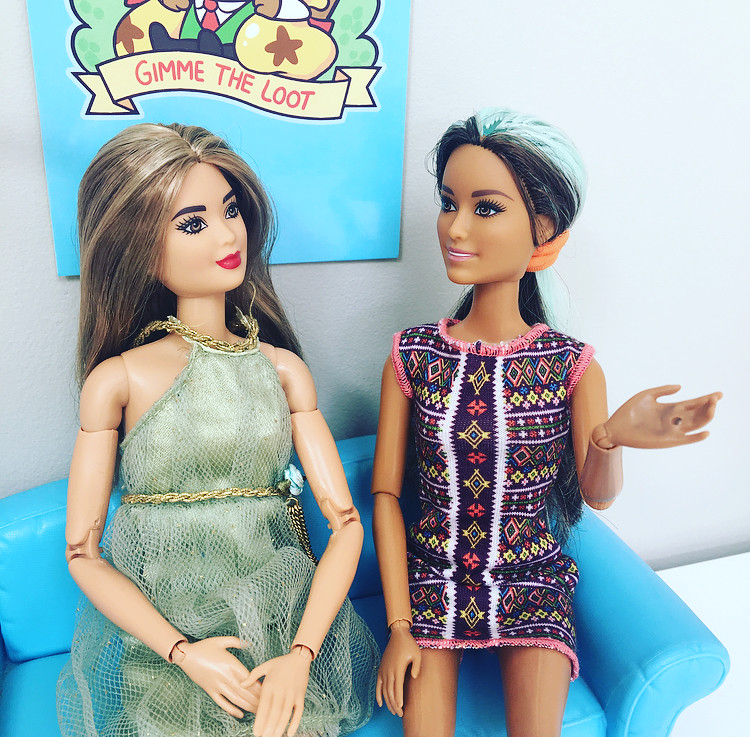 Nikki speaks up first. “Well, I was wondering whether we were going to get a replacement for Drew. It’s a bit weird to run a modelling agency with only two models!” 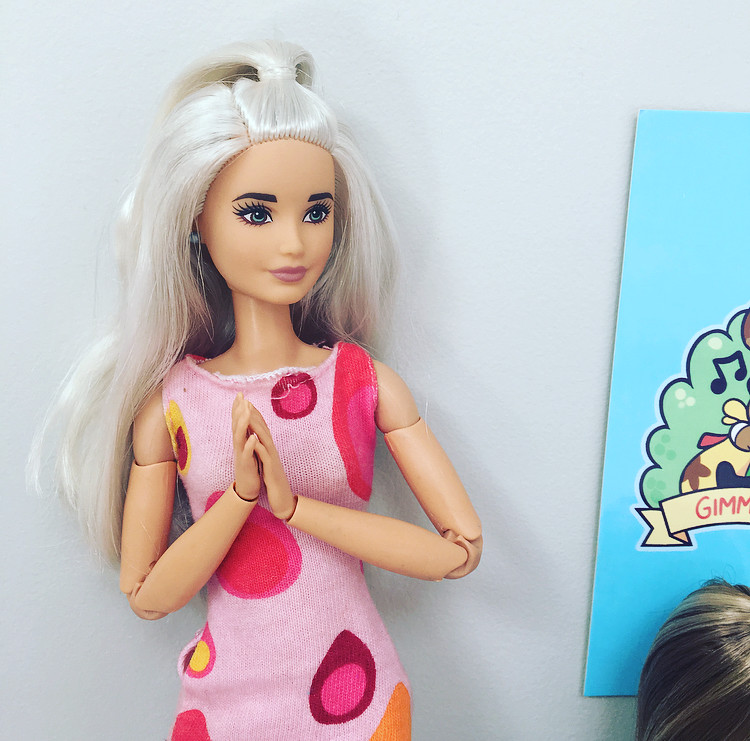 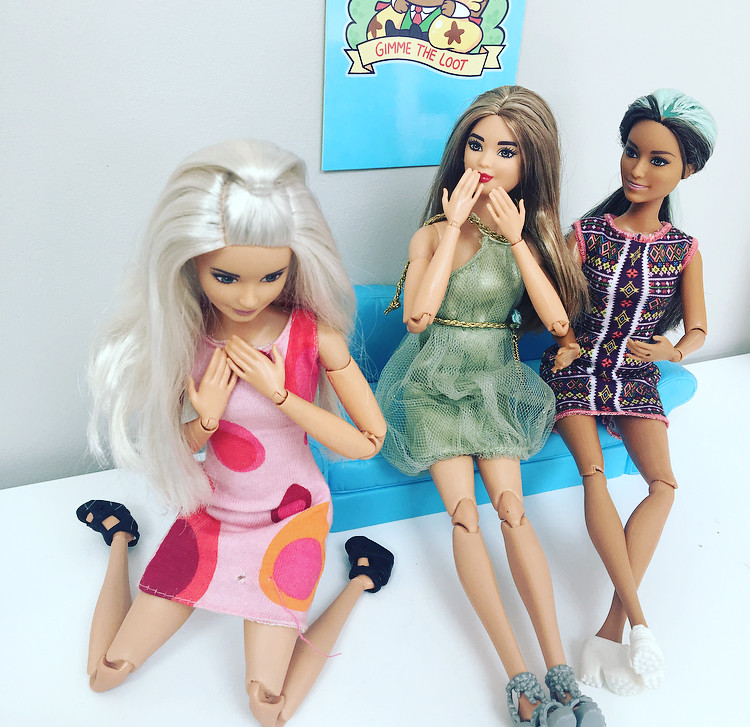 Nikki and Jessica gasp as they watch their boss fall to the floor, unable to breathe. “OH MY GOD!” screams Nikki. “SHE’S DEAD!” 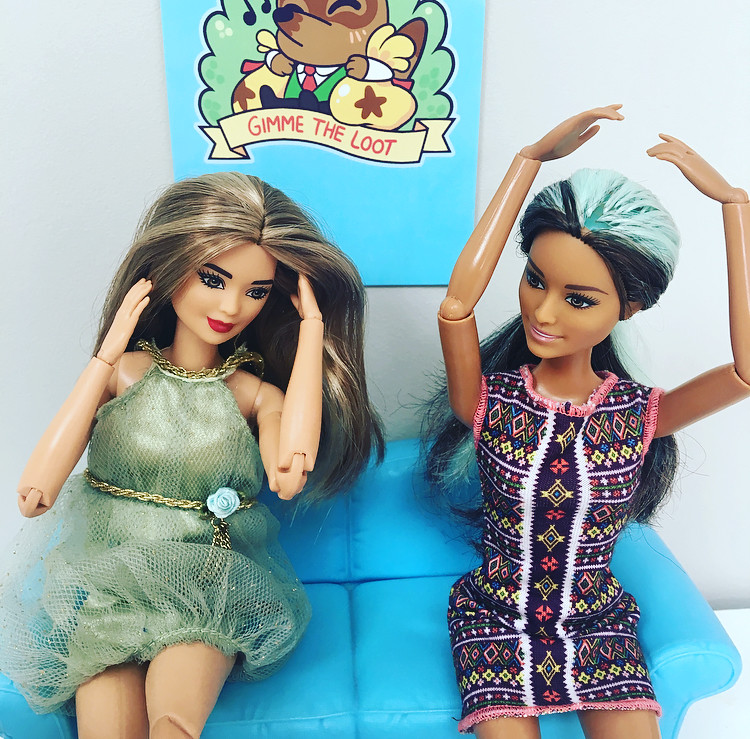 “I can’t believe it! How did this happen? Chloe’s DEAD!” Nikki has never faced such an emergency before.

“Where’s the phone? Call the ambulance. I’ll check her pulse.” Unlike Nikki, Jessica is trained for these type of events. 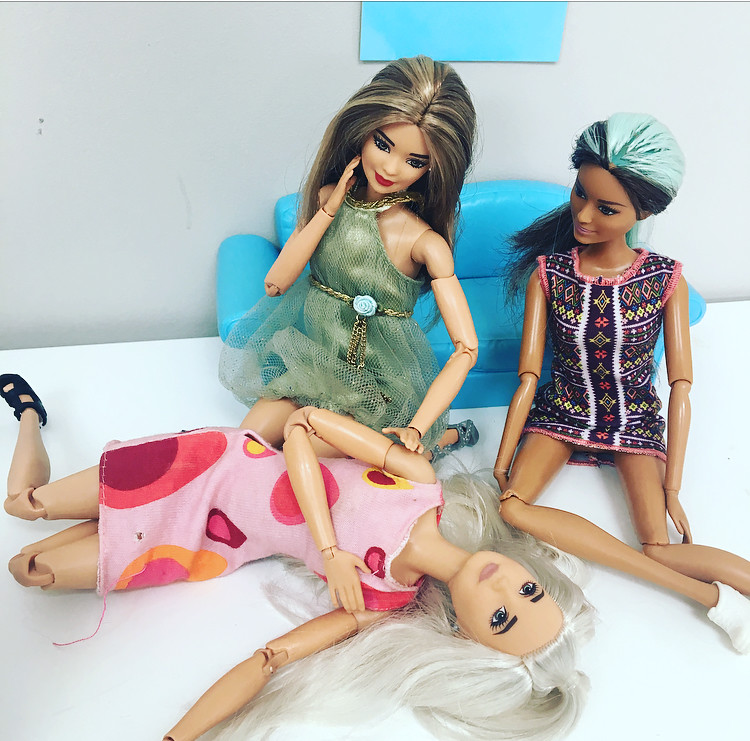 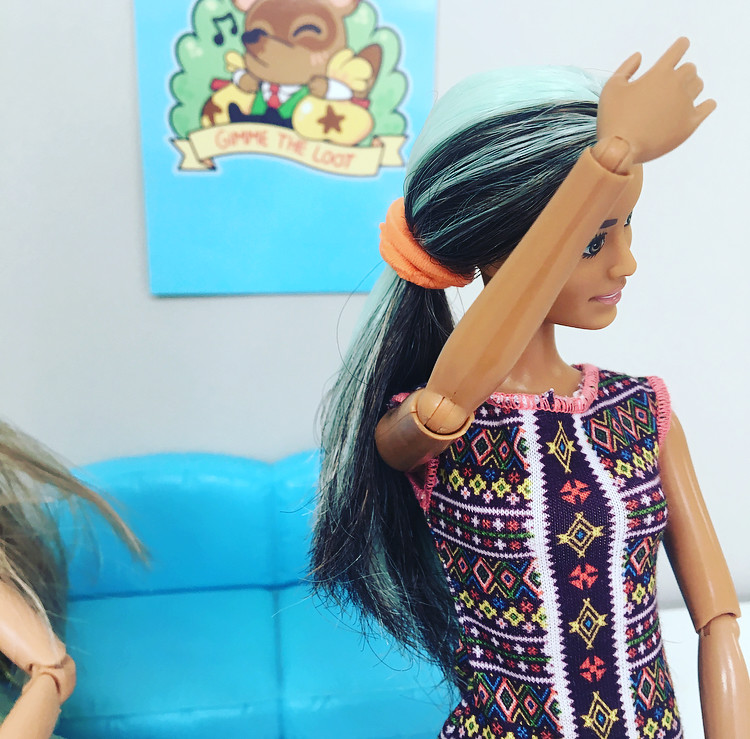 “I can’t believe my boss is dead!” Nikki cries, turning away. “She died right in front of us!” 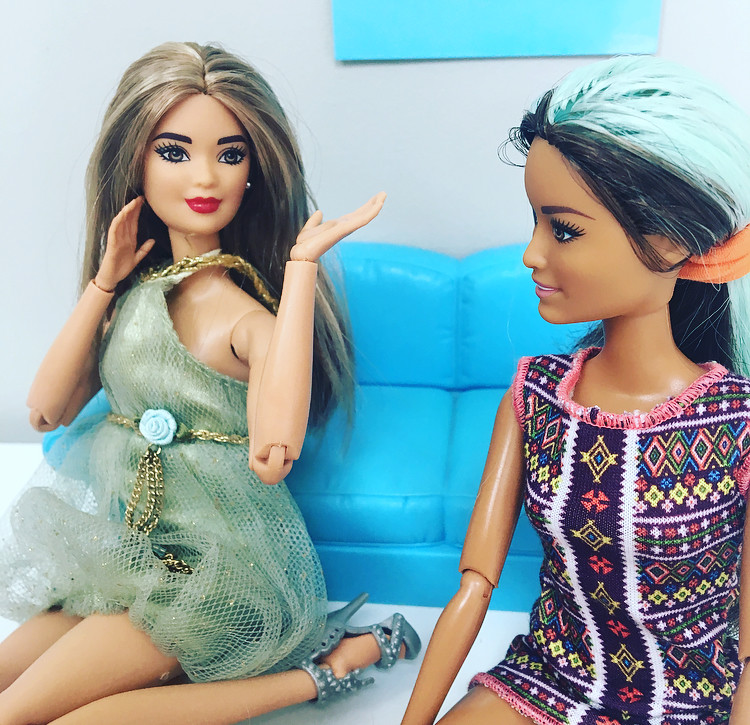 Jessica rolls her eyes at Nikki. “I told you, she’s not dead! She’s breathing and everything! Don’t be dramatic. Just call the ambulance, will you? I think she’s had a heart attack.”

Hello everyone and thanks for reading! I’ll release the next episode tomorrow, so you won’t be in suspense for much longer!

Yesterday I watched the first episode of Keeping Up with the Van Burens. It actually released back in October, but I didn’t get a spare moment to watch until now.

Here’s the episode if you haven’t watched yet: (contains lots of swearing and mature content)

Anyway, it really inspired me to continue making photostories. One of the things I really admire about the MPGIS world is that all the characters are really diverse and interesting -that’s one thing that I want to work on in the future. I feel that most of my characters are quite bland. I’m excited for this new series, I think it’s going to be one of the best so far!

Also, to clarify -Chloe is definitely alive still! Nikki was just being dramatic.

5 thoughts on “An Unexpected Twist // Ello Models Inc, All Aboard”