*The pictures are all different sizes, sorry*

Maybe you’ve just stumbled upon your old Barbie collection in your parent’s attic. Perhaps you’ve just bought your granddaughter or grandson’s first Barbie doll. Perhaps you were browsing the store, and the glittery pink aisle happened to catch your eye.

Whatever the reason, you’ve decided to start collecting Barbies! Perhaps you played with Barbies as a child, perhaps you didn’t; it doesn’t matter. Welcome aboard!

When I first started collecting Barbies (as in, properly collecting and displaying them, and paying for them with my own money), I made a lot of mistakes. I’m going to share my top tips with you here to ensure you don’t make the same mistakes I did!

There’s a reason companies put their products in series, and list the other products in that series on the back of the product. It’s to convince you to buy more! After all, isn’t it lovely to have a nice, full completed set? What’s the point of collecting if you don’t have a full set of something?

Er, no. Wrong! You don’t have to “collect ’em all!” If you don’t like a certain doll in a series, don’t buy them! Try to look at the doll as an individual, and don’t focus on the fact that she’s “the last one in the series you don’t have yet.”

This strategy isn’t just for toys -it’s the same tactic that gets you buying more and more eyeshadow palettes, Amiibo figurines, matching notebooks, and anything else you can think of. I made this mistake when I first started collecting -I bought the entire 2012 Beach Budget dolls (minus Teresa, I couldn’t find her). I didn’t even like the dolls that much, I just wanted them all! 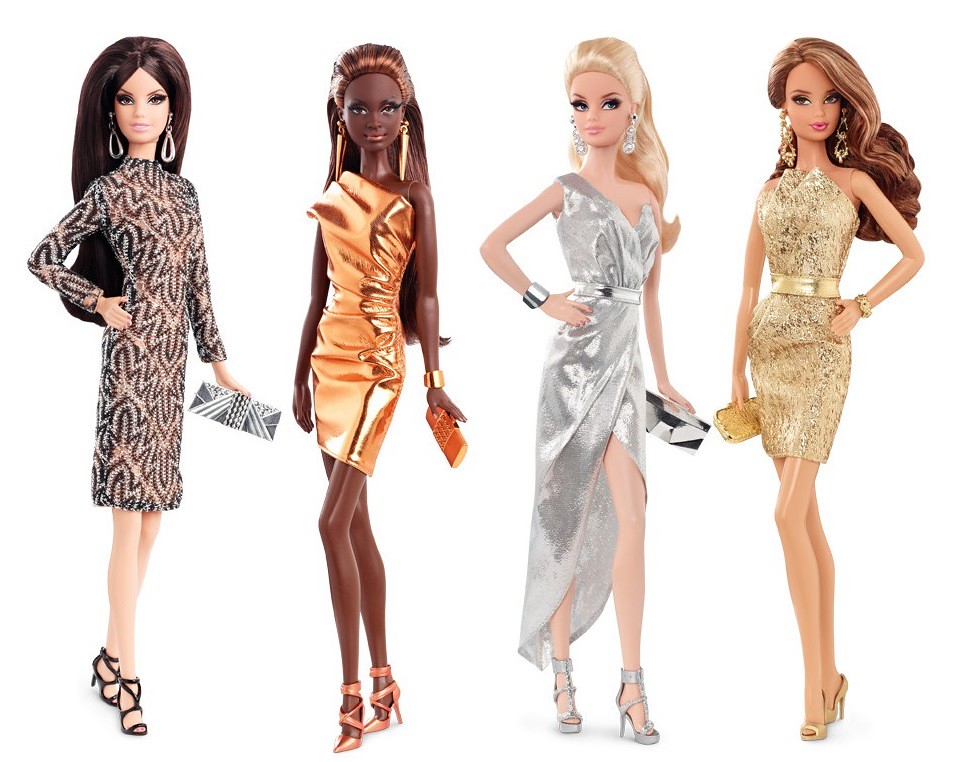 When I first started buying a lot of Barbies, I wasn’t sure if I was allowed to consider myself a “proper collector” because I didn’t have any collector dolls. I ended up buying The Look City Shine for an enormous price (around $50) just because I wanted to call myself a collector. How silly was that??

To summarise, you don’t need to own a certain amount of dolls to be a collector, and it’s perfectly fine if you only collect playline dolls. 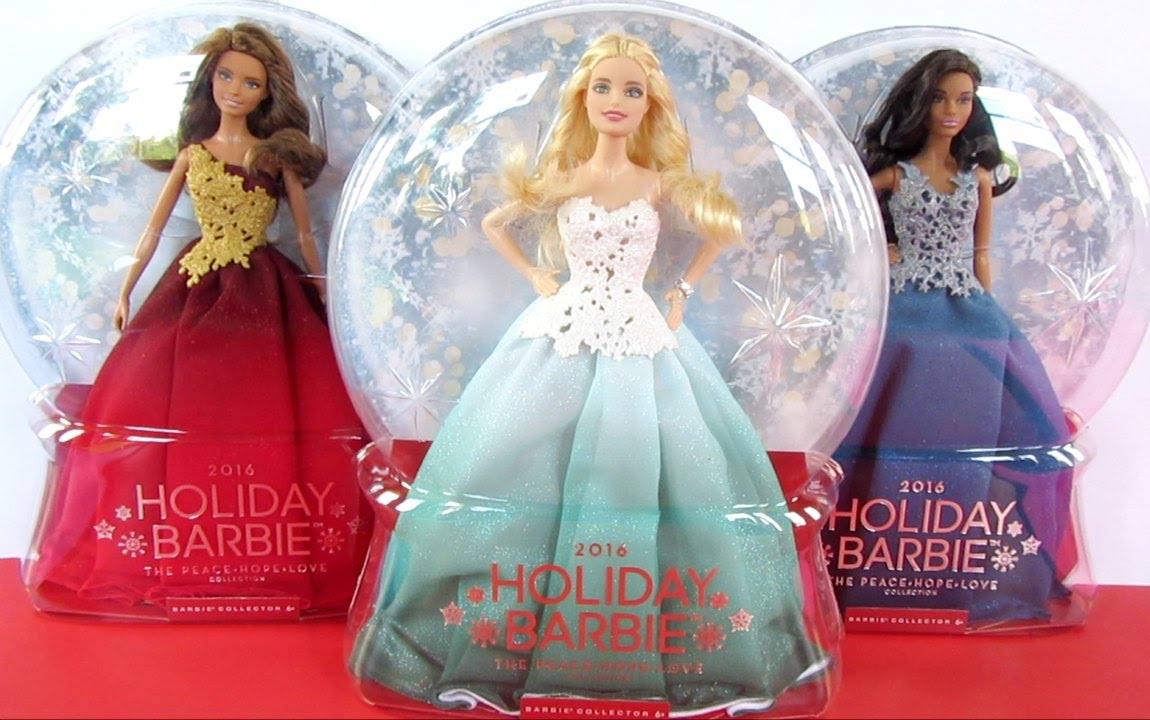 3.) You don’t have to debox your dolls if you don’t want to.

“What’s the point of buying it if you’re just going to look at it? Don’t you want to take it out of it’s box and enjoy it?”

Once again, nope! The choice to debox (or not to debox) is completely yours, and if somebody else has a problem with it, that makes them a right old weirdo, doesn’t it? I often have people asking me why I take my dolls out of the boxes (“but aren’t you afraid of losing value?”), even though, again, it’s my choice. I like to take my dolls out, change their hairstyle and give them new fashions or new bodies, and take pictures of them doing things! But that’s just my decision -to debox, or not to debox, is totally up to YOU. 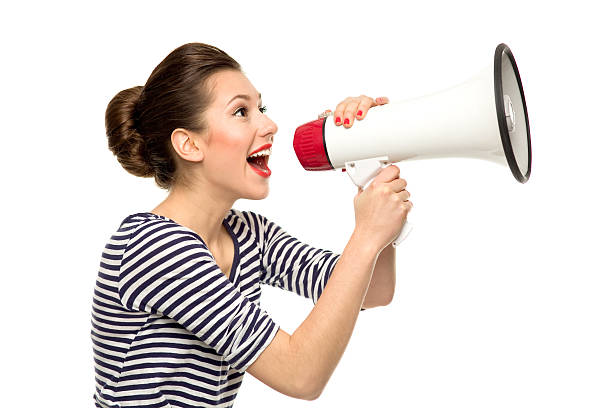 4.) You don’t have to go around announcing it.

…But, it helps if people know. That way, you don’t have to slam your cupboard doors shut when guests come over and you don’t have to explain why you have a box of doll heads on your kitchen table. Bonus: Christmas presents you’ll actually want!

Okay, I’m gonna be real -most people are not going to be 100% over-the-moon excited about this kind of hobby, but nobody’s gonna be a jerk about it.* I promise.

*I mean, unless they’re already a jerk. But do you really wanna hang out with someone like that?

The best way to connect with people who also like Barbie is through the Internet! There are lots of Barbie fans on YouTube, Flickr and Instagram. There are also a few on Twitter and Tumblr, but you’ll find the Barbie community is much smaller there -Instagram is definitely your best chance! The hashtag #barbie is usually filled with girls ready for a night out, so most collectors use #dollstagram instead.

Getting involved in the Barbie fandom

6.) Learn to manage your money, and set budgets for yourself.

Collecting dolls can get incredibly pricey, especially if you’re not careful. “Oh, it’s just one Fashionista!” quickly turns into one more, and one more, and one more after that. Before you know it, you’ll have twenty Barbies, one Teresa, five Kens, eleven Stacies and goodness knows who else!

Before you buy, think. Do you really need another doll? What about the dolls you already have? How often will you use it? What else could I use this money for?

How to save money as a Barbie collector

7.) If you want to learn more, research!

Barbie has an incredible and fascinating history, and there’s plenty of books, websites and other resources you can learn from. You can learn about the history of dolls, particular popular dolls throughout the years, the different kinds of skintones, body types and facemoulds, and so much more. By learning more about the brand, you can decide what you want your collection to focus on. Personally, I like to collect playline dolls from the early 2000s-present. I particularly like the Fashion Fever and Fashionista dolls! But you don’t need a focus if you don’t want to have one.

The History of Raquelle (Barbie’s friend)

The evolution of Fashionista dolls

8.) There are lots of different parts to Barbie’s world -you don’t have to be interested in all of them, and that’s okay.

First of all, there’s the playline dolls, the standard ones you see at the mall. Then there’s the collector dolls, which you usually have to order online. These are more expensive, but they have more value and are much higher quality. Then there’s Barbie films -there’s a huge fanbase over at Fanpop and Barbie Movies Wiki.

So, what parts of Barbie’s world are you interested in? Personally, I am mostly interested in the playline dolls, although I also like the films and Life in the Dreamhouse.

Okay! I think I’ve exhausted everything! If you have anything you’d like to add, or if you have any questions, pop down to the comments below and I’ll definitely get back to you. If you’re looking for more resources, I have HEAPS in the ‘About’ section of my blog (it’s there in the header), so check that out if you want. There’s also nothing a quick Google search won’t fix!

The other day I was looking for some new Barbie blogs to read, as some of my favourite blogs have gone a bit inactive, and I stumbled upon a list of the top 20 Barbie blogs. To my surprise, Adventures in Barbie Collecting was at the top! There was also some of my other favourite blogs listed, like Van’s Doll Treasures.

“Hmm,” I thought to myself. “Surely this can’t be real? This article is on the first page of the search results!” As a test, I went into incognito mode to see if Adventures in Barbie Collecting was still at the top. Yep! It was!

So that’s definitely something!

I’ll see you all soon, and thanks for sticking with me throughout this MEGAPOST! (1200+ words! That’s almost essay-length!) xx