It’s been a week (dolly-time) since the last photostory, and Holly is frantically running all over Princess Charm School looking for Aimee.

FYI: I never intended to use this PCS stuff for a photostory, it was just a fun little thing I made for myself, so that’s why it looks like it was made by a 14-year-old who has just discovered MyFroggyStuff and coloured cardboard. 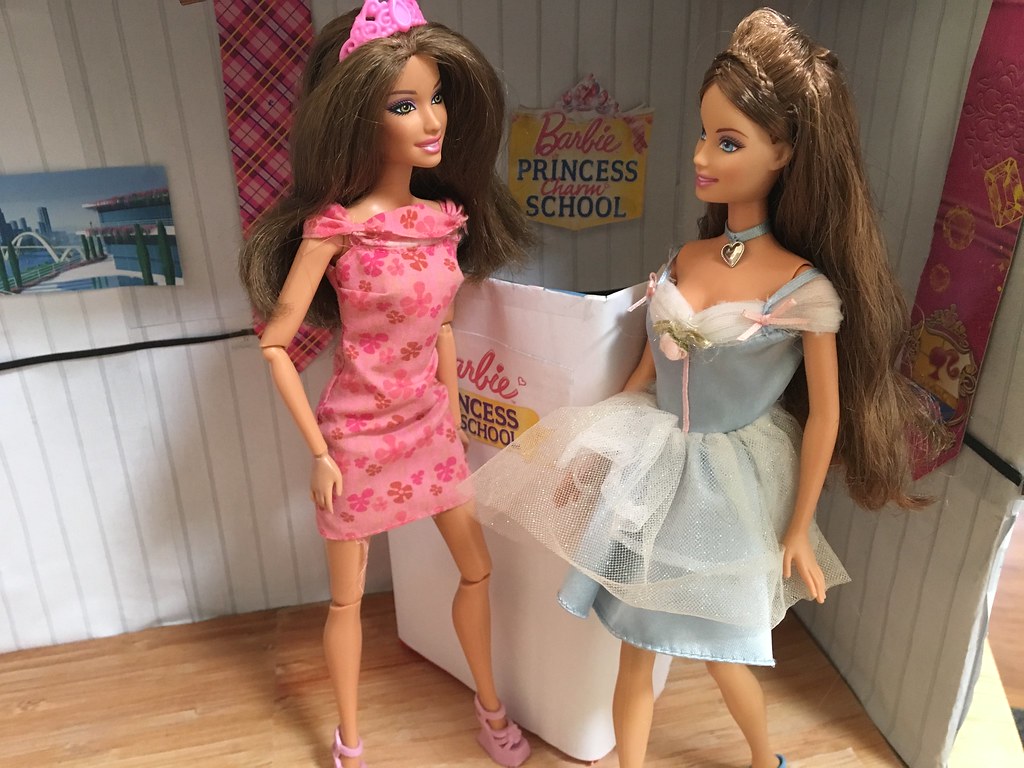 “Erika, have you seen Aimee?” Holly is slightly out of breath. This is about the tenth hallway she’s searched!

Erika shakes her head and moves away. Holly is a bit too sweaty for her liking! “Wait,” Erika says. “Isn’t that her over there? By the lockers?” 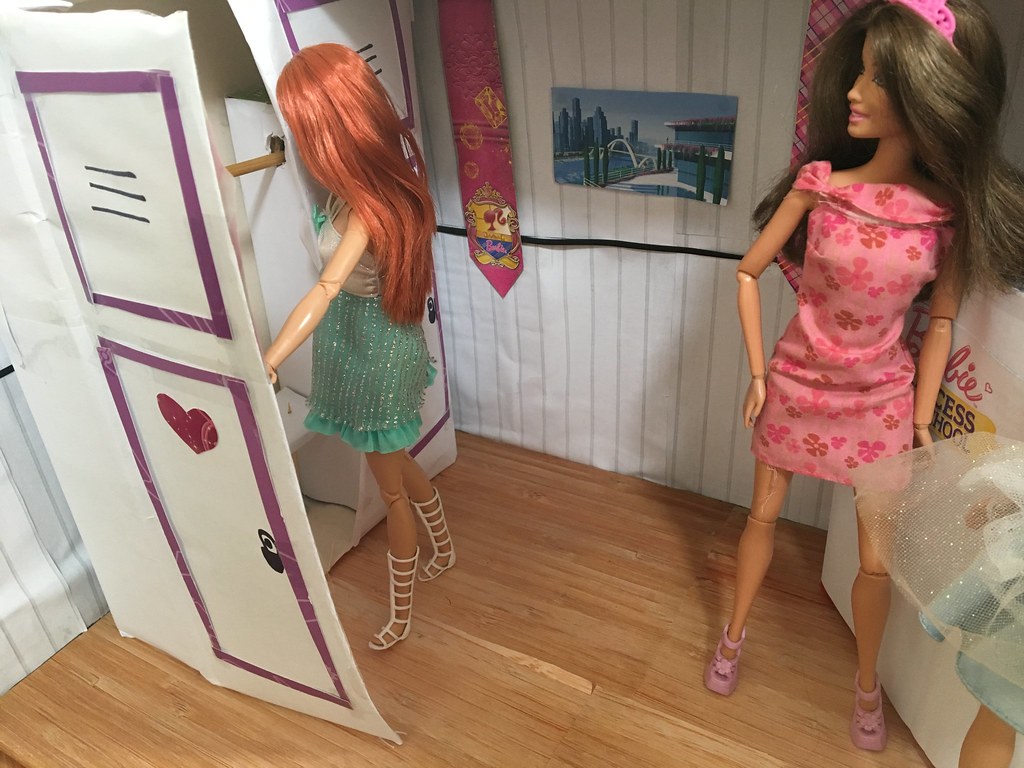 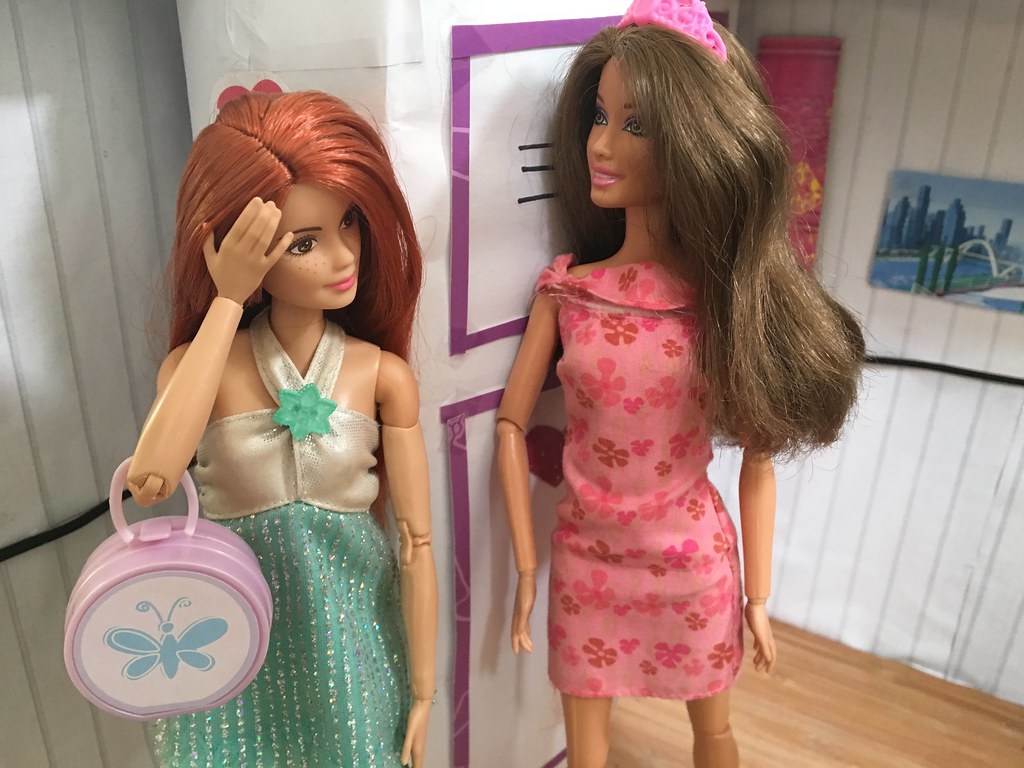 “Where have you been? You didn’t show up for our Princess History class! You’ll never guess what we learnt…” Holly trails off. “Why do you have your bag? Where are you going?”

“I’m leaving, Hol.” Aimee replies. “I just can’t do this anymore. I’m not cut out for all this… Full-on stuff. I can act like a princess for a ball or two, but weeks on end? I know it’s fun for you, but it’s just not fun for me.” 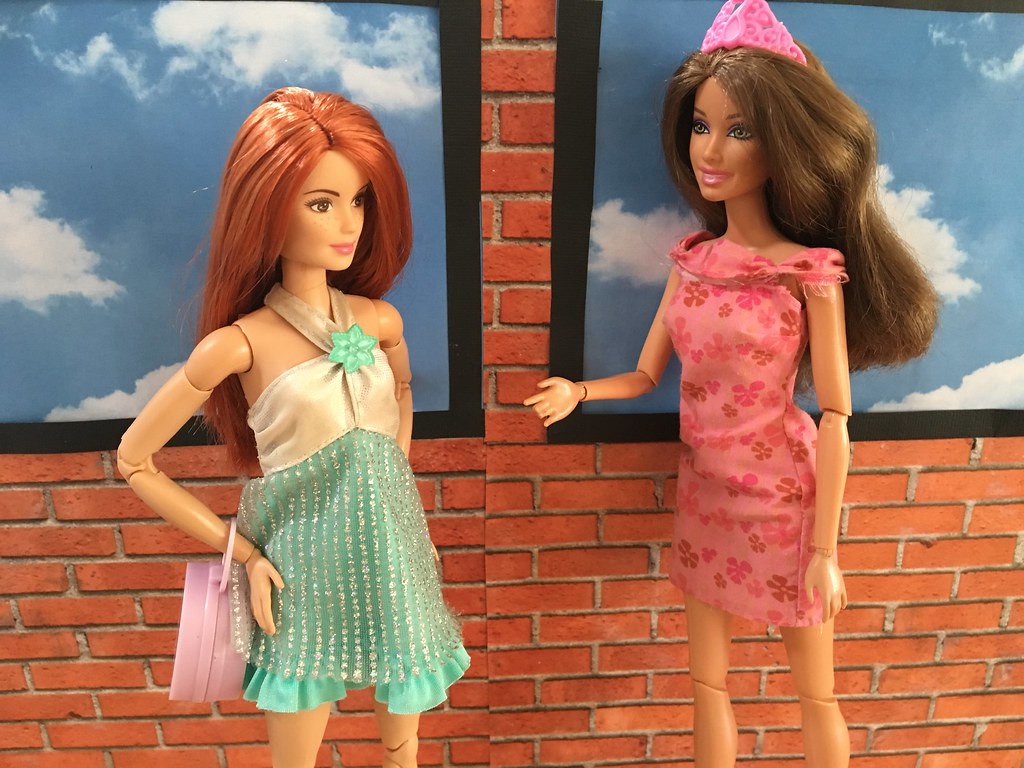 Holly runs after Aimee. “Aimee! You can’t just leave because you don’t want to act like a princess! You are a princess! That’s your job!”

Aimee laughs without humour. “I never asked for this, you know.” Then she leaves.

A few hours later, Aimee has boarded the ship back to Aquifolia. This isn’t a royalty-only cruise, like the one she took to Princess Charm School, so there is a big party going on. 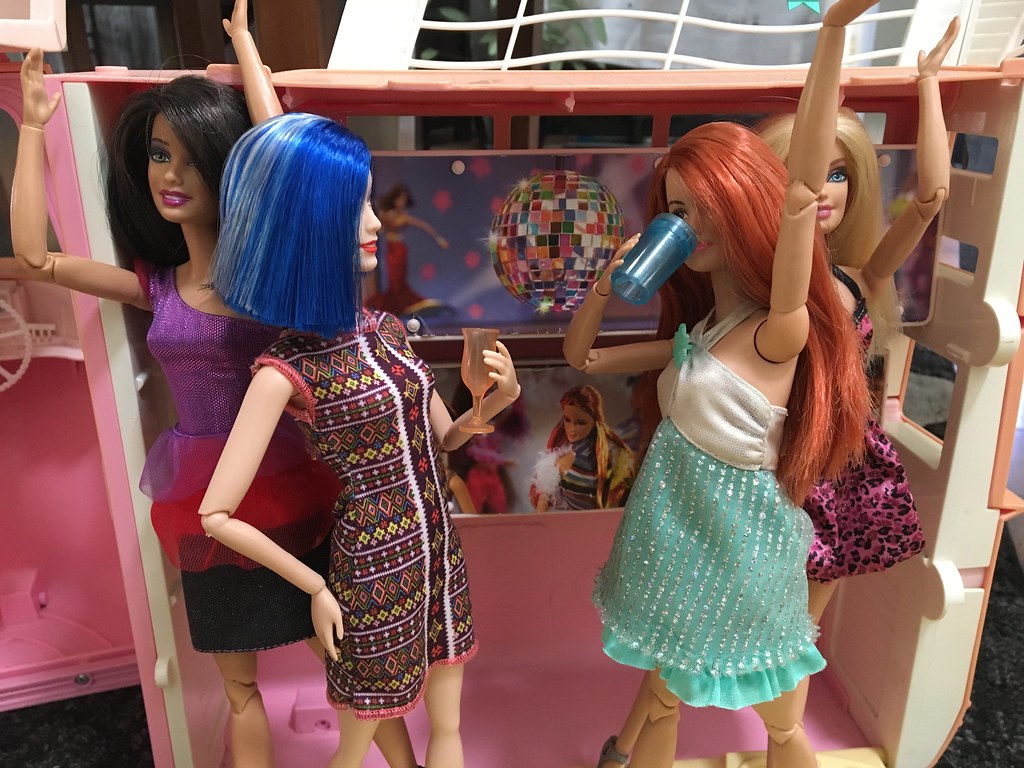 “Whoa!” A stranger approaches Aimee. “You might want to slow down there. Rough day?”

Aimee laughs. She’s off her face already, and the party’s only just started. 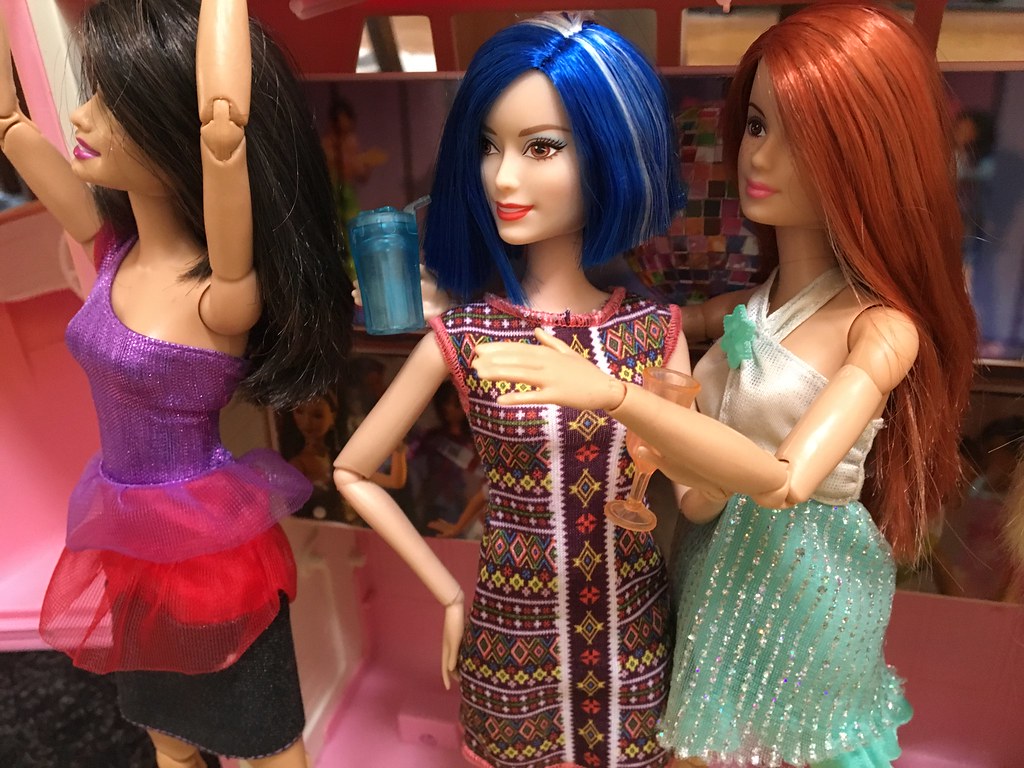 “Puh-lease,” Aimee says. “Rough doesn’t cut it, sister.” She giggles and falls into the stranger. 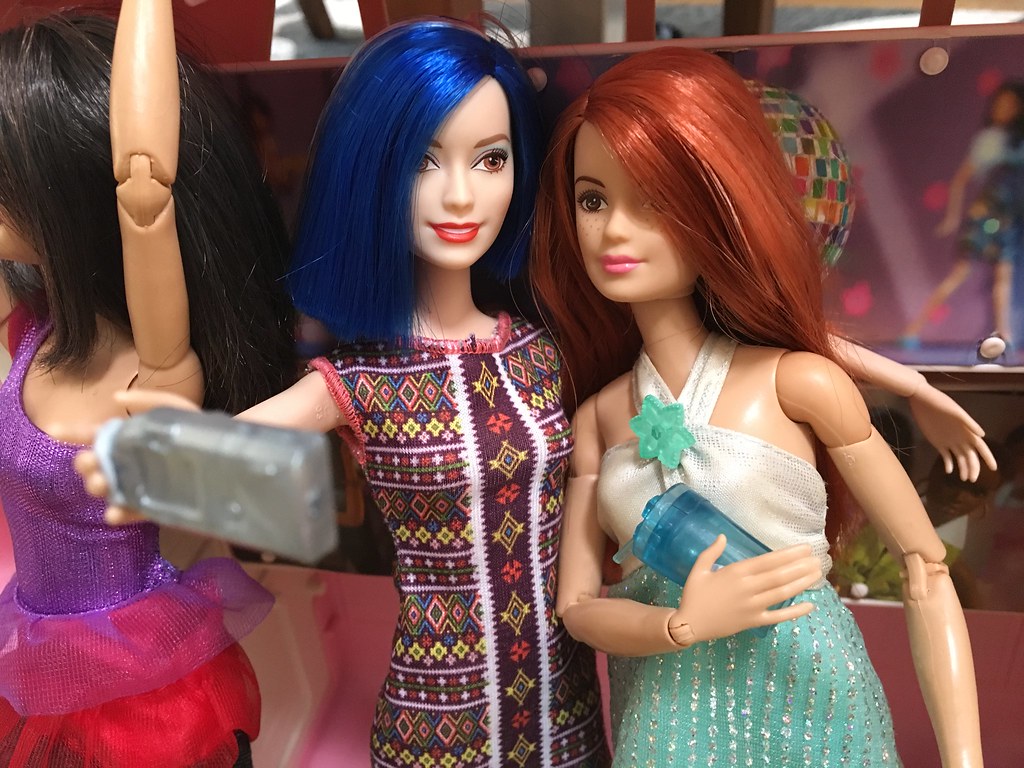 The two end up having a nice night together, complaining about their problems and singing at the tops of their lungs. 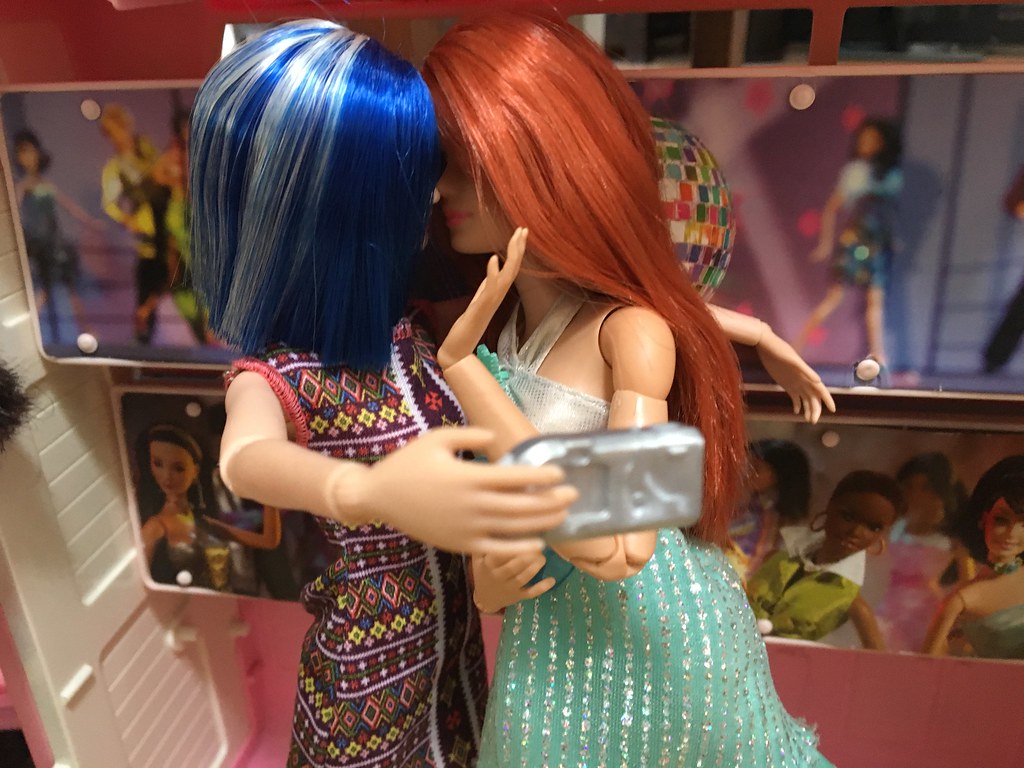 The mood changes when the stranger tries to kiss Aimee. She breaks free, horrified. 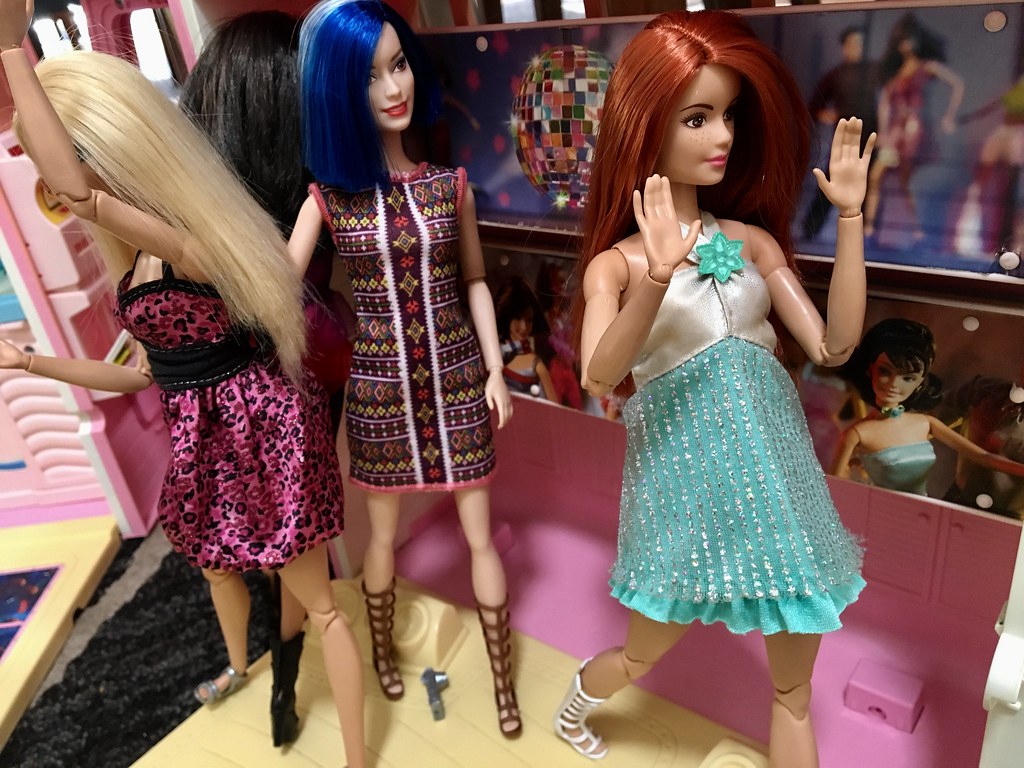 Aimee shakily leaves the party and heads to her room.

Back in Aquifolia, Emily and Catrina have just finished hanging out. It’s time for Catrina to head home to watch her favourite television show –Crocheting for Beginners. 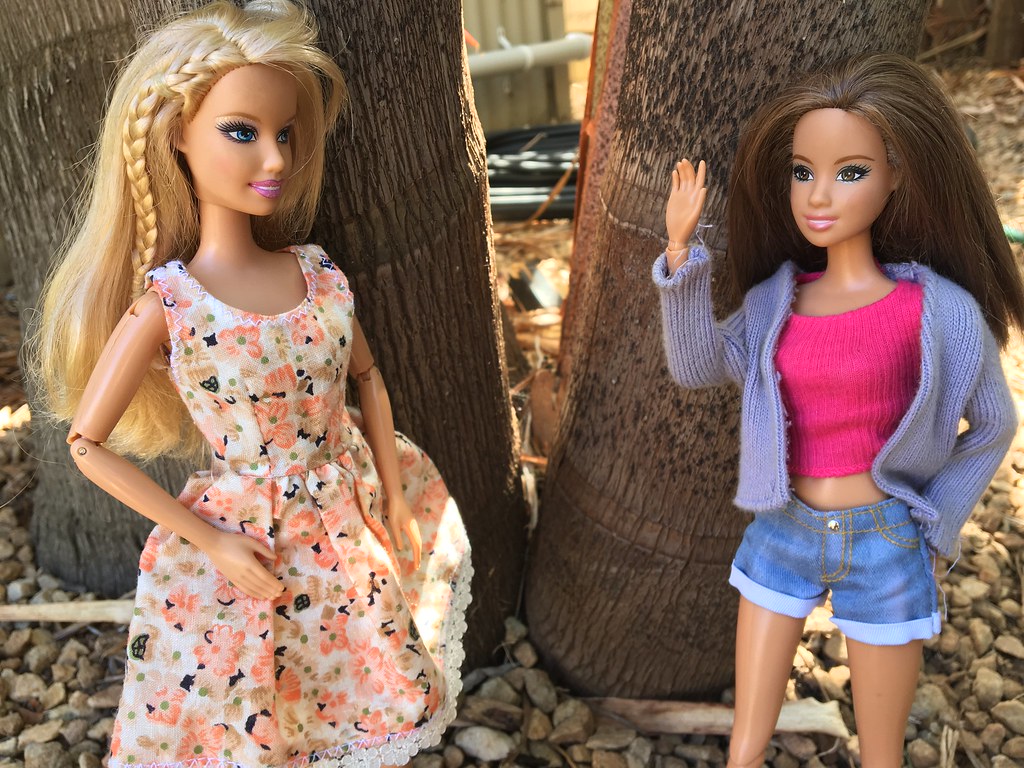 “See you around!” Emily says. She really does enjoy Catrina’s company, and glad they are still best friends. 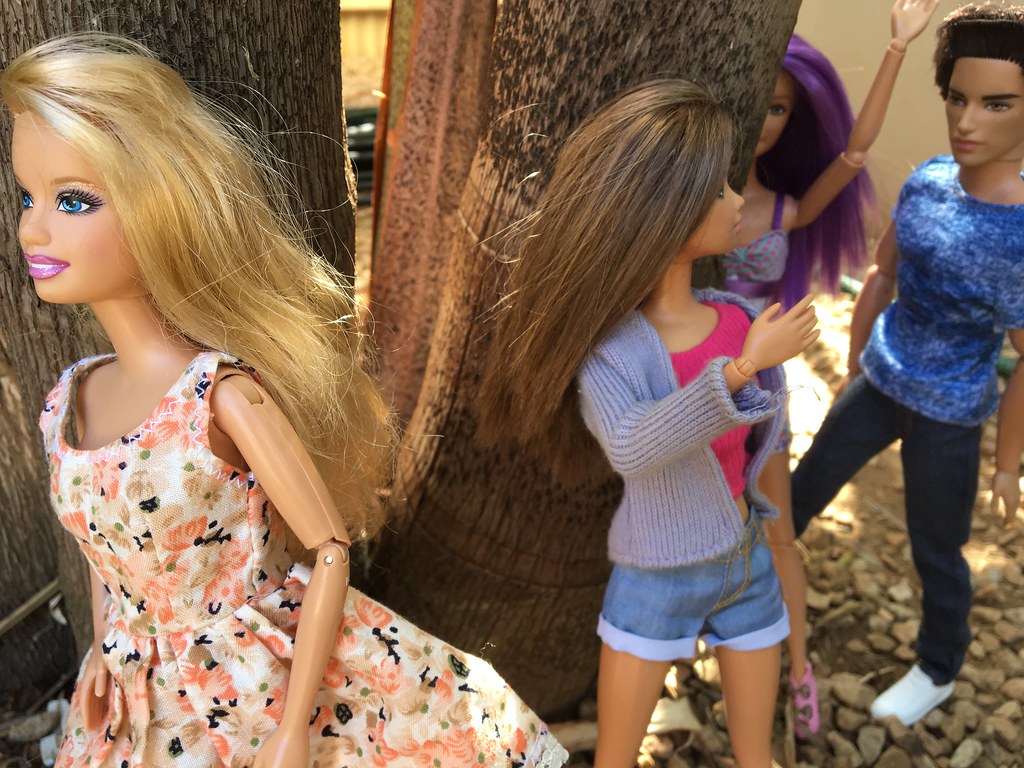 Emily is shocked to see her boyfriend Ryan and Danika come around the corner. She’s nervous Catrina might see them -she wouldn’t be very happy to know that Emily is dating Ryan now! 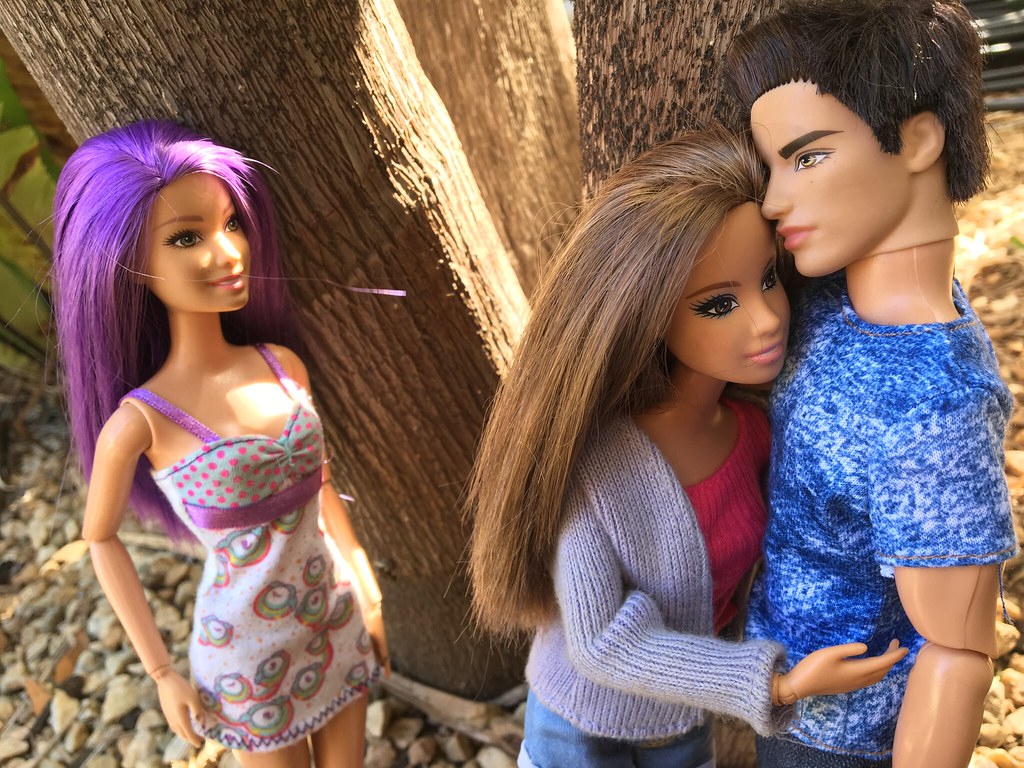 Still, she is happy to see them. She can’t believe she’s only been with Ryan for a week now -it feels like forever! 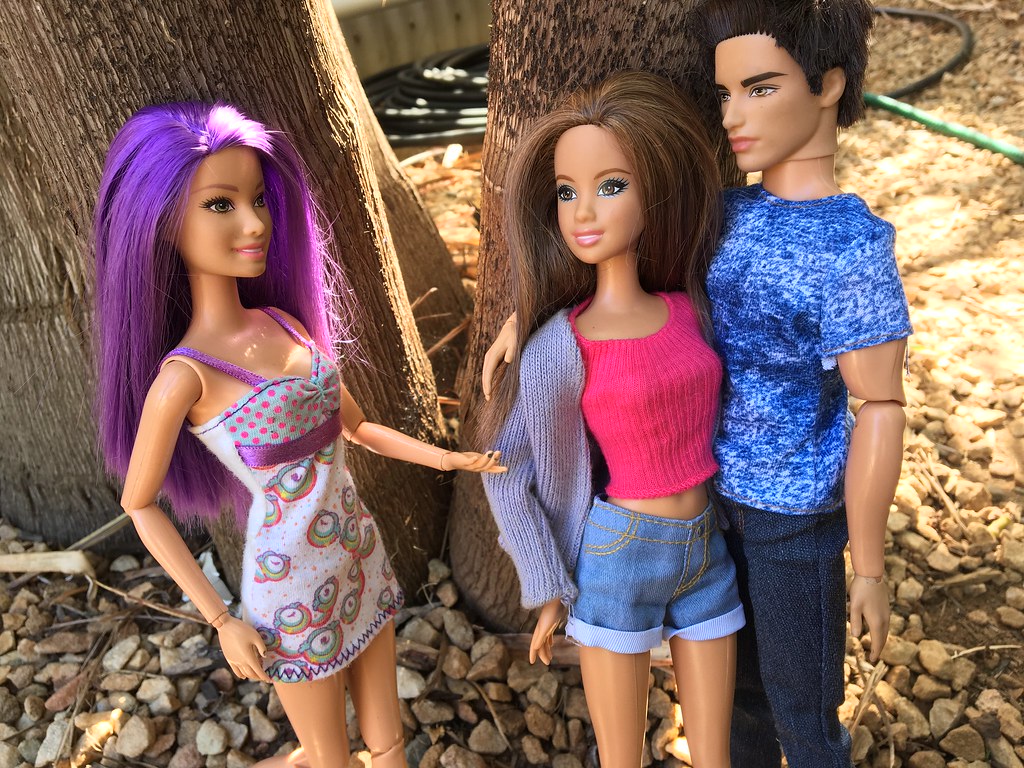 “Zapp wants to know if you guys want to join us for a double date,” Danika asks. “Maybe for lunch tomorrow?”

Emily looks over at Ryan for conformation. He smiles and nods. “We’ll be there!” She says. Emily can’t believe how lucky she is -she has a great boyfriend, a bunch of new friends, and she’s still friends with Catrina! Little did she know, all of that was about to change…

One thought on “Not Cut Out For This (photostory)”