It’s seven hours into Cloudship #507’s journey into space. Launch ran smoothly, with Emily shouting to Catrina over video chat until the supervisor walked in and told Catrina to get lost. 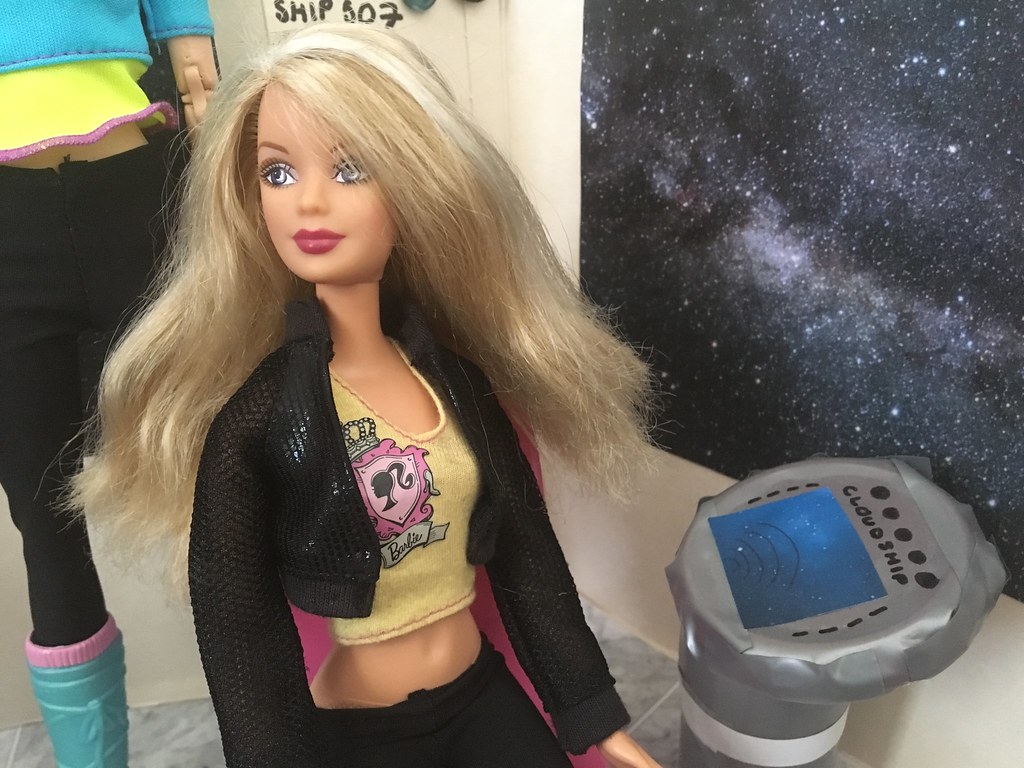 “I just need to use the toilet,” Andrew says. “I’ll be back in a moment. Aimee, watch the controls. You’re in charge. But please, don’t touch anything unless you absolutely have to.” 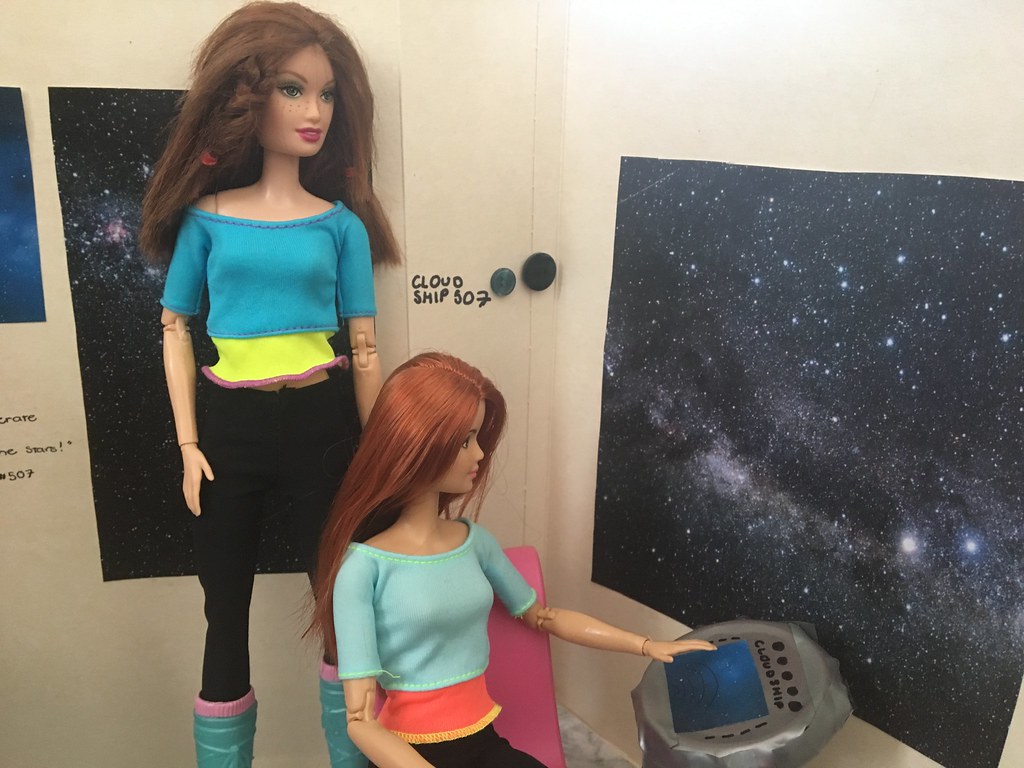 Aimee nodded and sat down, feeling very pleased with herself. Drew came over and peeked over Aimee’s shoulder. As to be expected, she was a little* annoyed that Andrew didn’t choose her.

*Okay, a lot. She did get the highest test scores! 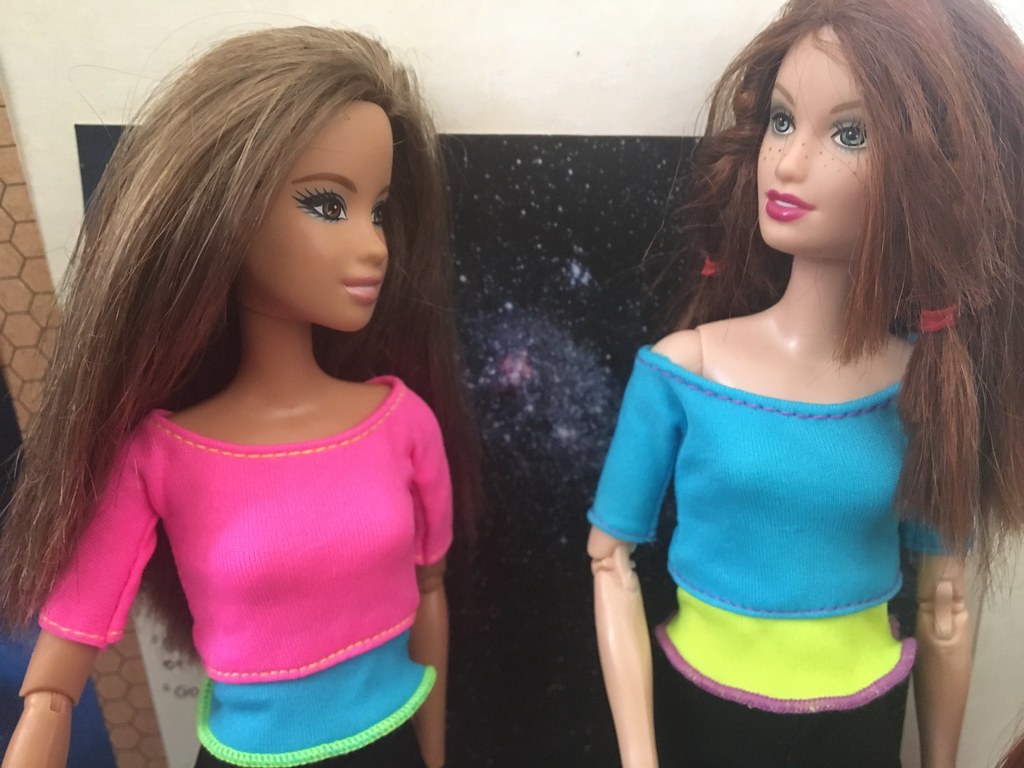 Emily steps in. “Go away, Drew. Don’t you have something else to do? Cleaning the walls, for example?”

Drew fakes laughter. “Ha ha. Very funny, Emily. You think you’re cool just because you’re on a spaceship, but you’re a loser at school and you’re a loser on this ship, too. I don’t even know why-” 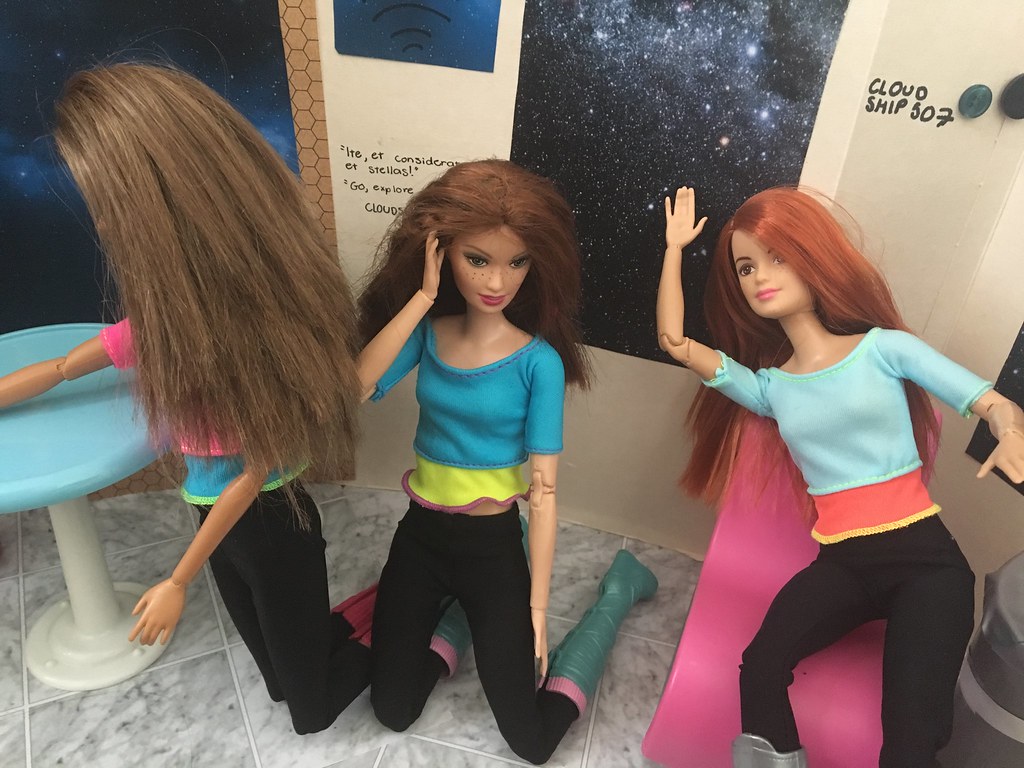 Drew is interrupted as the spaceship moves suddenly, knocking everyone over. 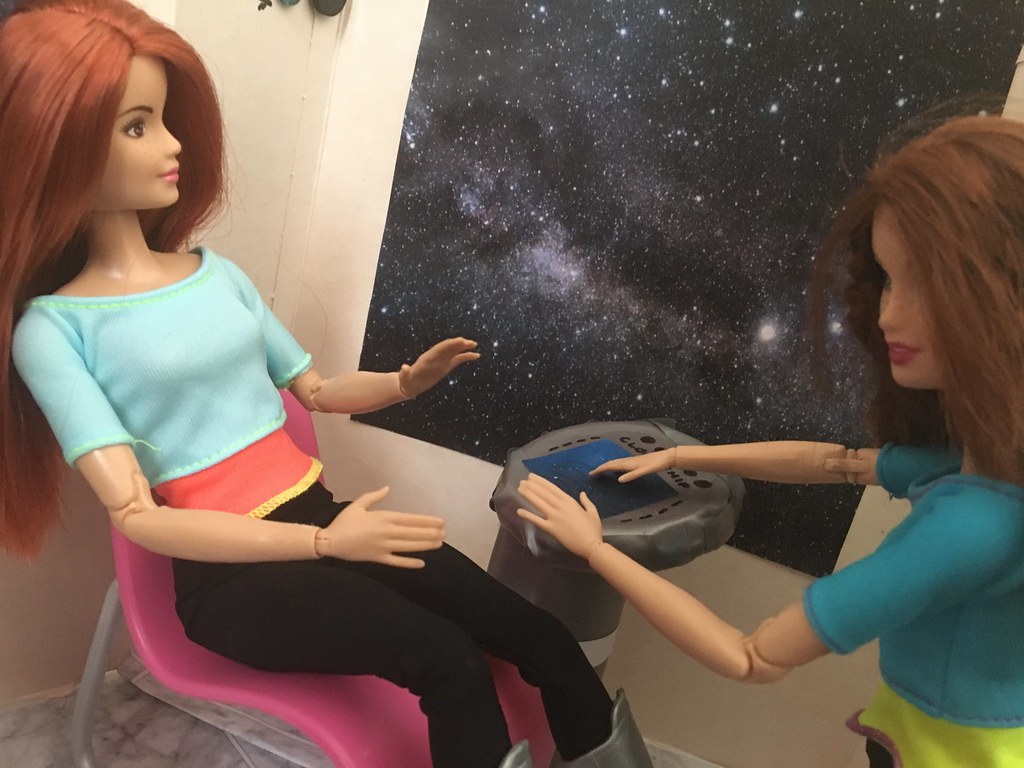 “Agh!” Drew shouts, lunging at the controls. She presses them frantically, trying to get the spaceship back under control. 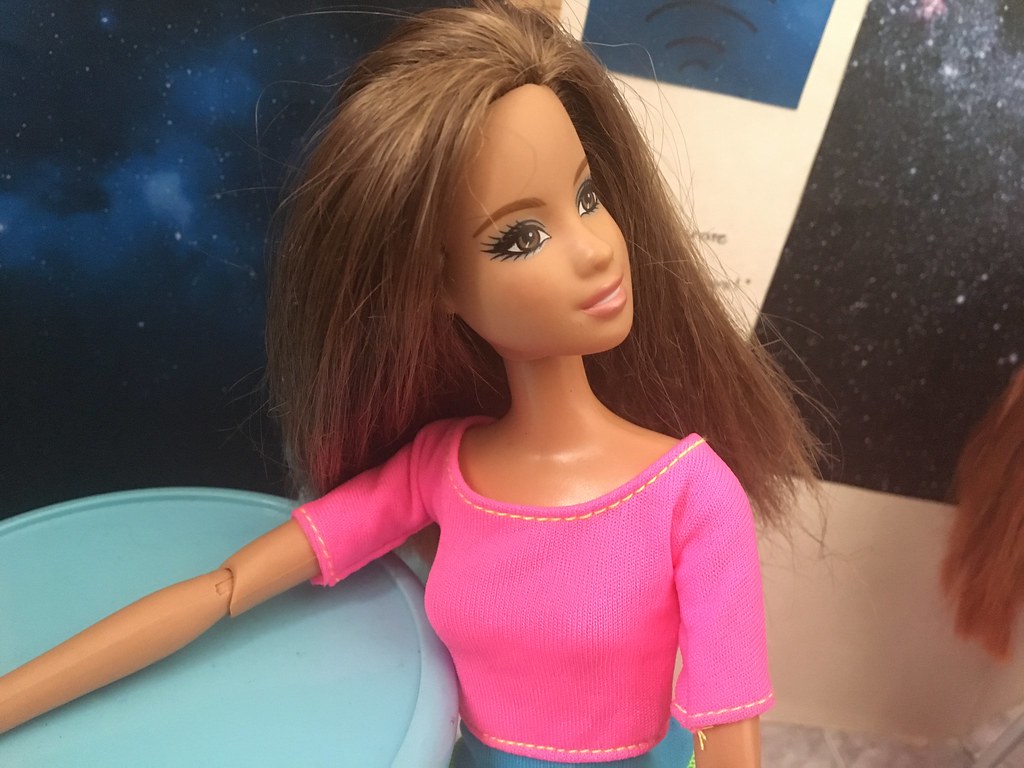 “Drew, stop!” Emily shouts. Then she pauses for a moment. “Did anybody else hear that dinging sound?” Emily asks. Everyone ignores her, and Emily is left wondering if she imagined it. 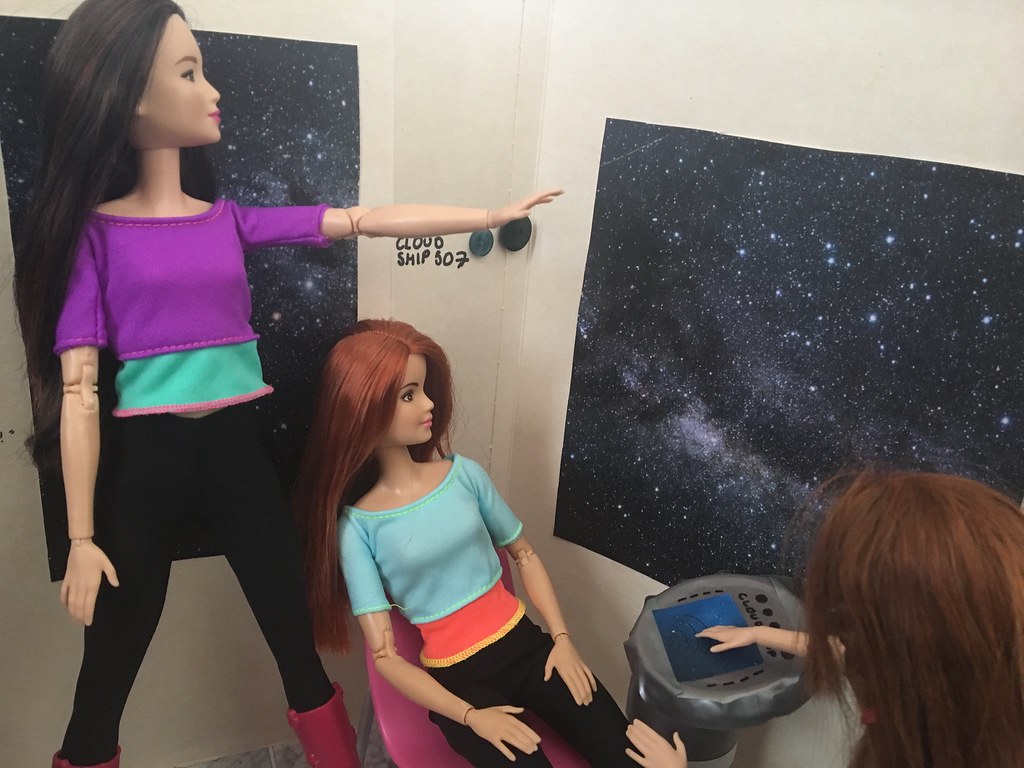 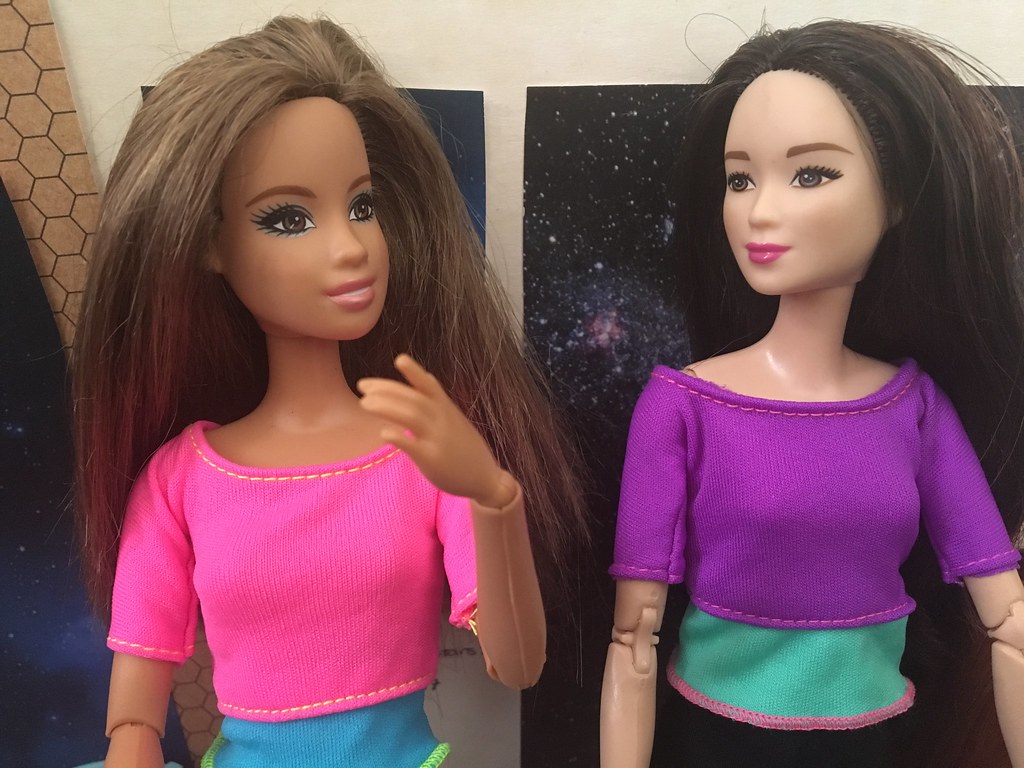 Emily suddenly looks frightened. “What are we going to do? We can’t land without Andrew! There’s no way we can do this. We haven’t been trained for this!” 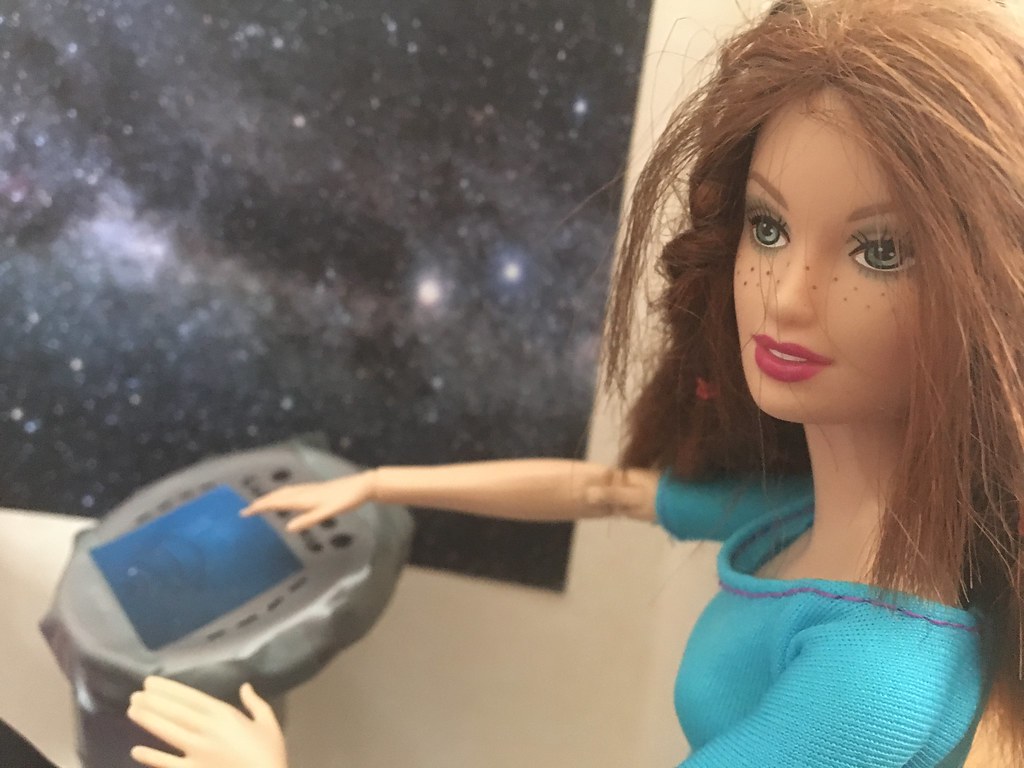 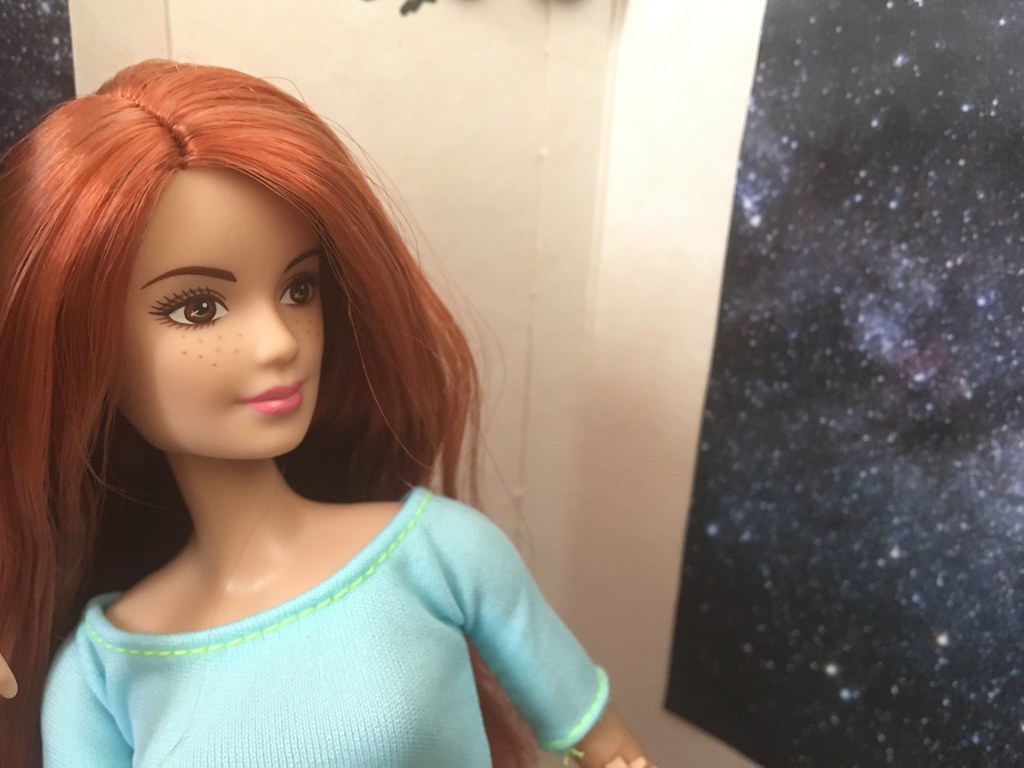 Aimee is appalled. “Excuse you? I know what I’m doing, too, thank-you very much! Let me take control!” 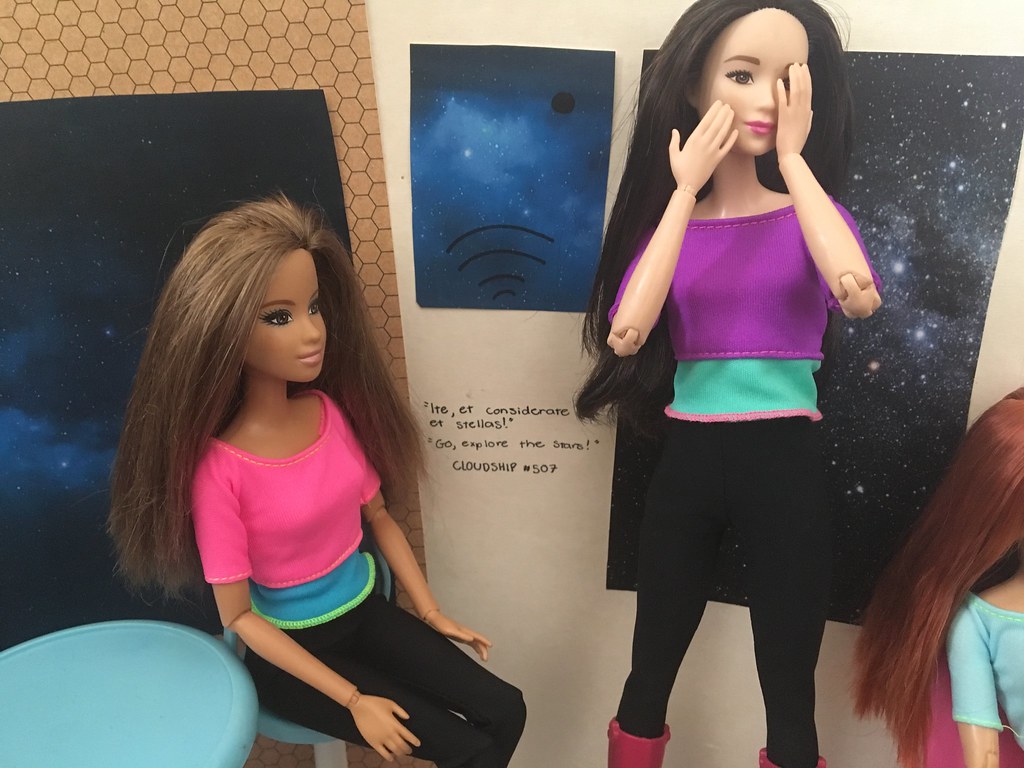 “We’re getting closer!” Emily shouts. “I need to sit down.” 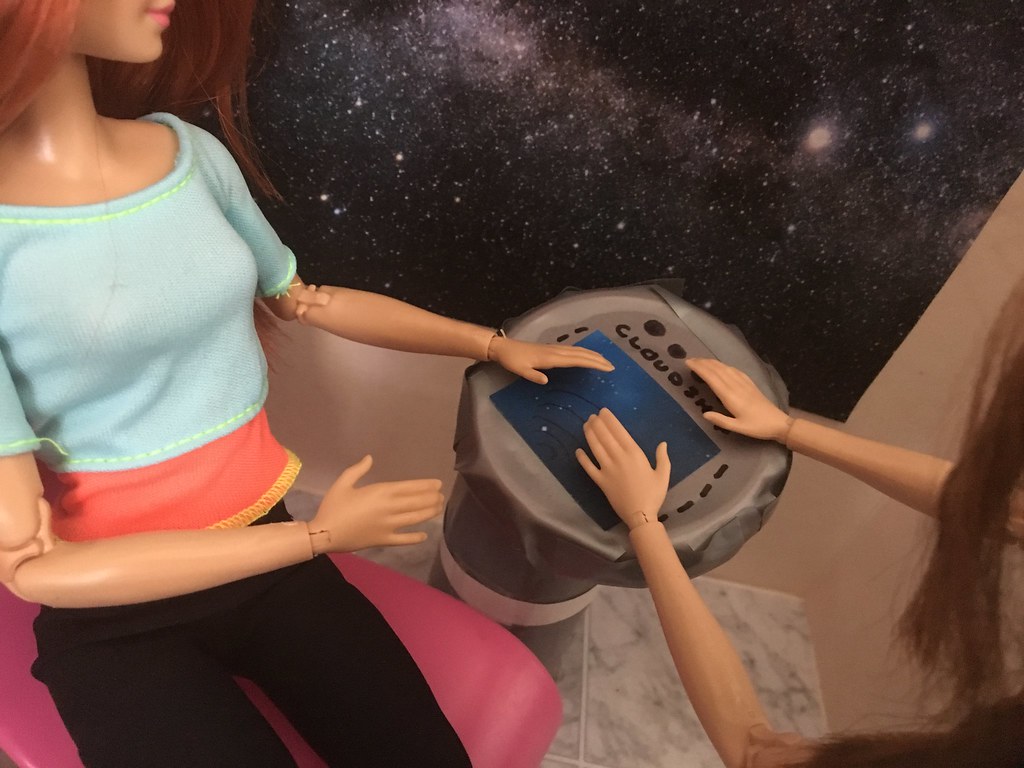 Drew and Aimee fight over the controls. In the end, it is Aimee who successfully lands the spaceship on top of Cloudship #506.

***In case you are super confused, here is a diagram*** 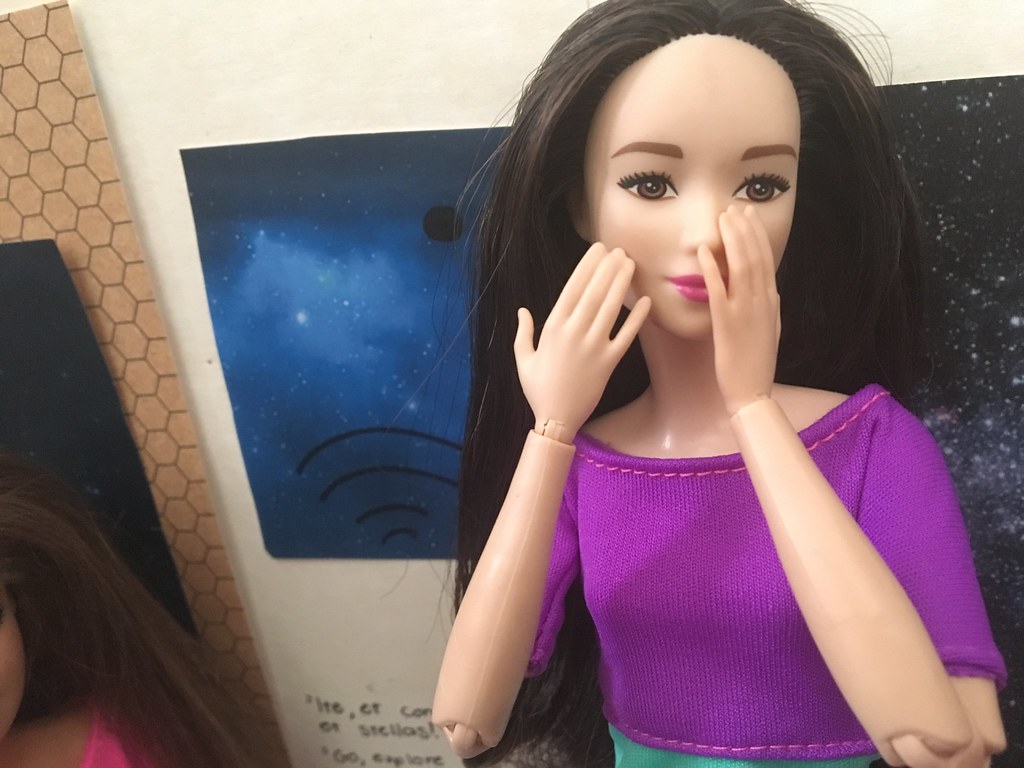 There is a faint thud sound and Neko uncovers her eyes. They have landed perfectly. 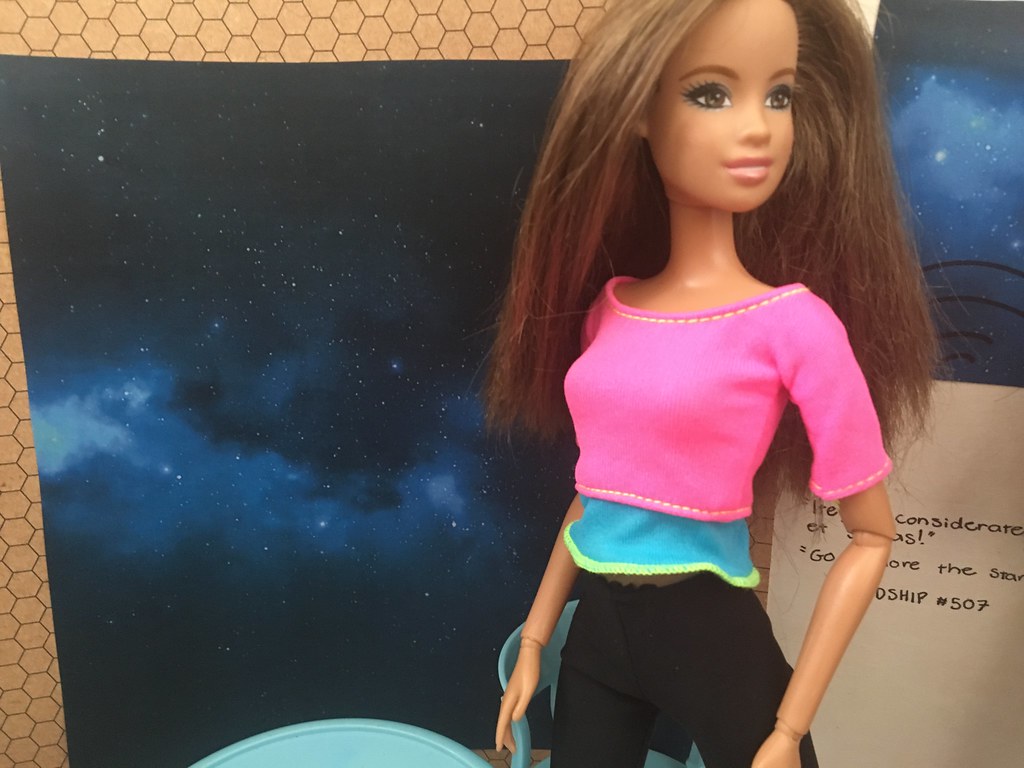 “I’ll get the supplies and bring them down.” Emily volunteers. 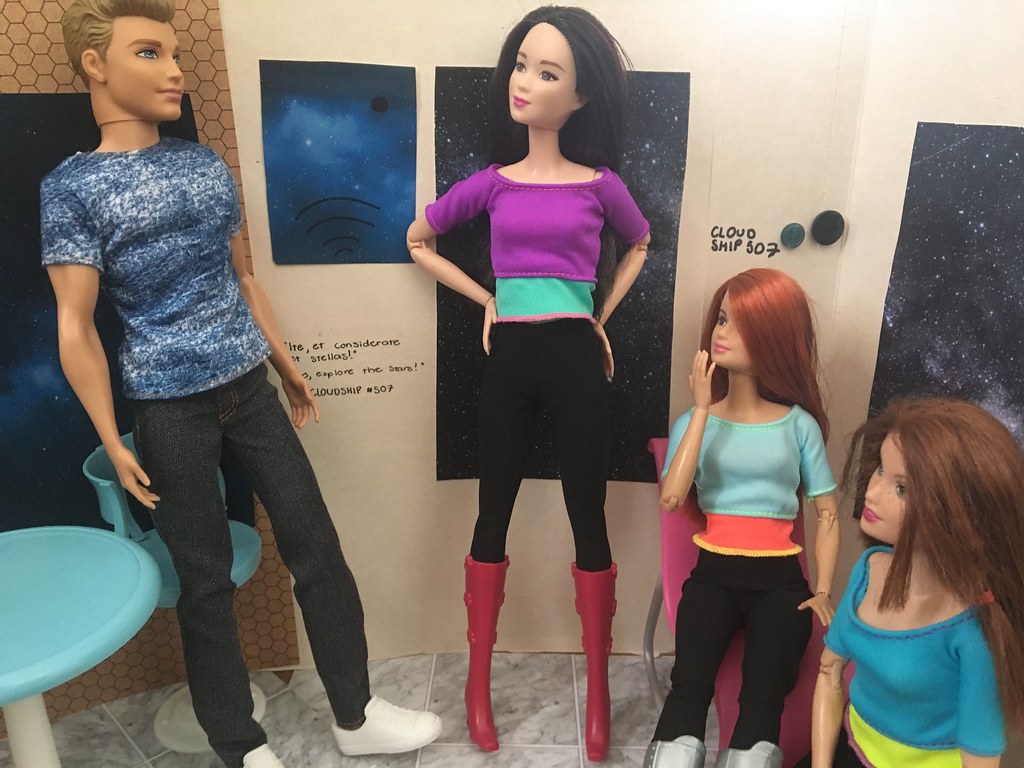 Zapp comes up to check on the crew. Imagine his surprise when he sees his classmates! And imagine their surprise when they see Zapp! “Where is the senior crew? …What… What are you doing here? Where is Andrew?” 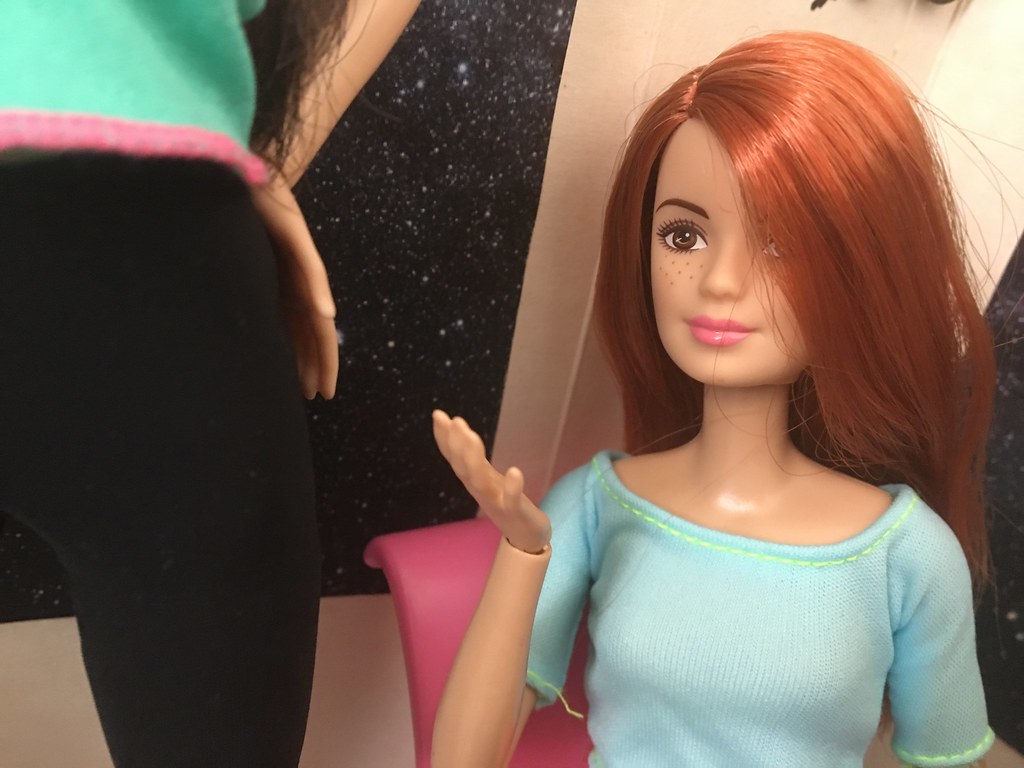 “Andrew went to the toilet and hasn’t come out since. I landed the ship. The senior crew got sick, and they needed someone at the last minute. They didn’t even care we weren’t trained for this. How crazy is that?” Aimee laughs without humour. “And what about you? Why are you here? Shouldn’t you be back on Earth, making out with some year ten?” 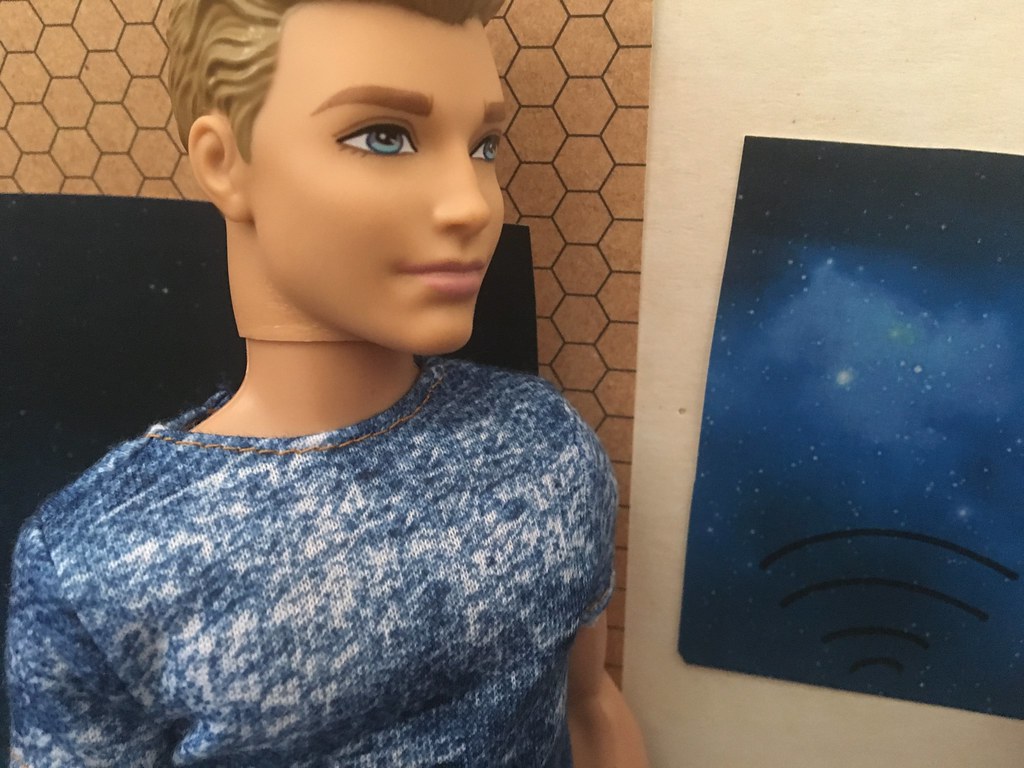 “I’m the assistant manager of operations on Cloudship #506. I’ve been training for this my entire life.” He pauses. “Unlike you. Obviously.” 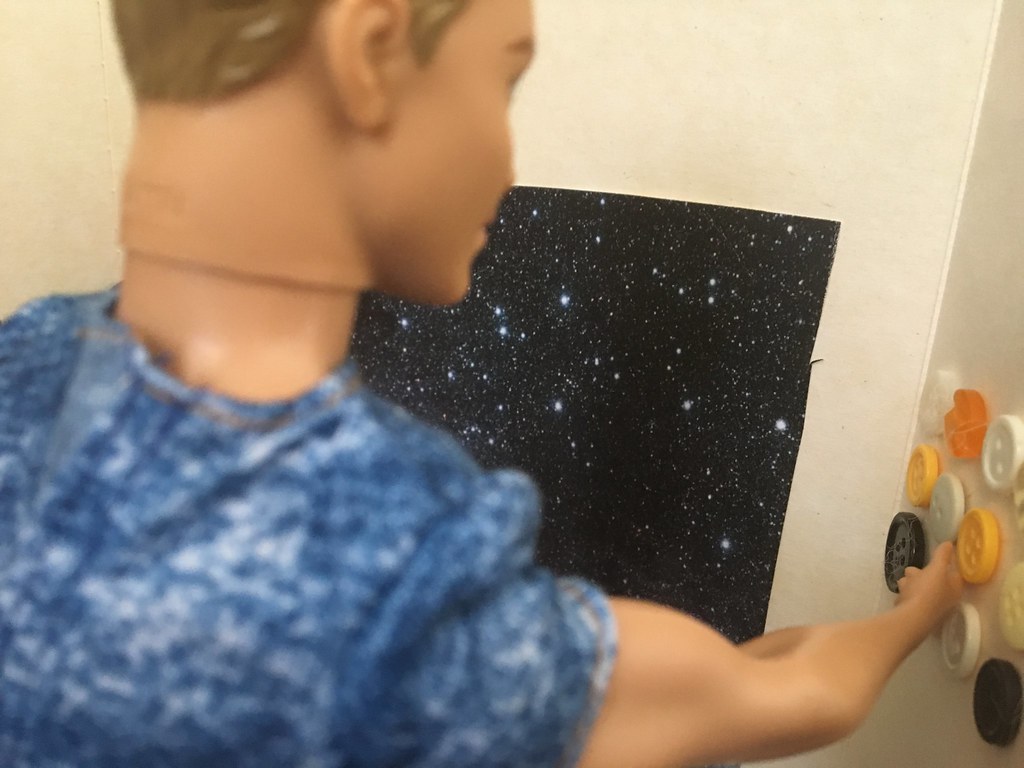 Zapp looks over the controls. “You looked the doors. It makes a noise when you do that. Didn’t you hear it?” He goes to unlock the doors. 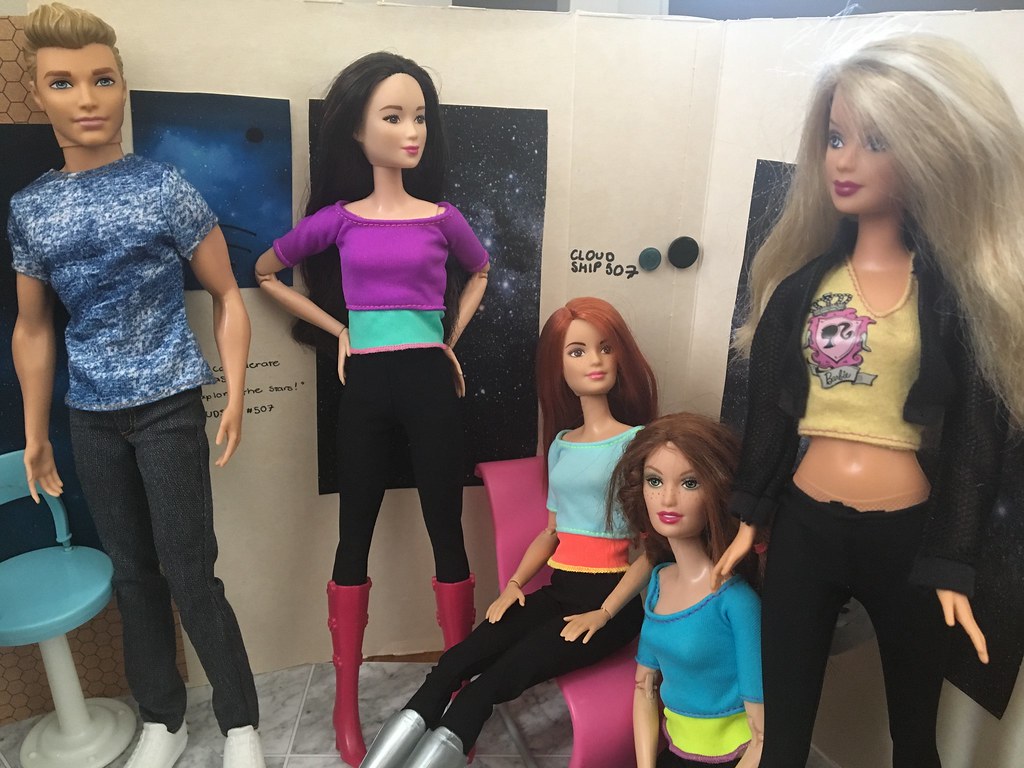 Andrew returns. “What the heck happened here? Who locked the doors? Where is Emily?” Andrew finally notices Zapp. “Zapp! What are you doing here? Did anything go wrong? Is the ship damaged?” 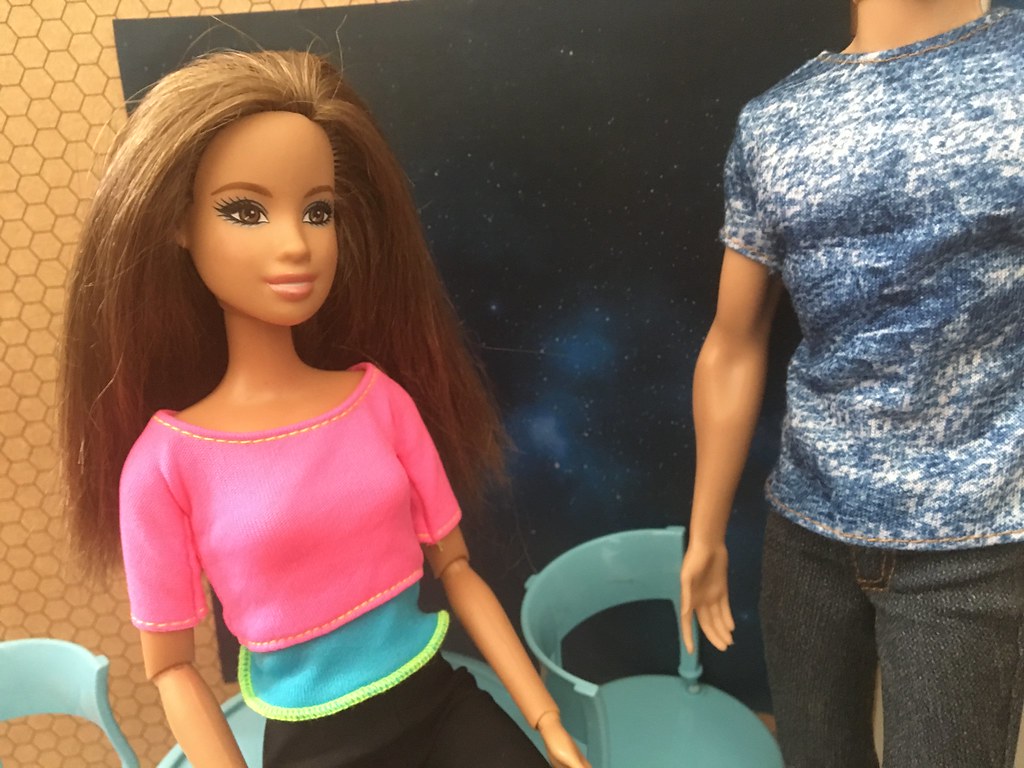 “I’m back!” Emily says. “They said ‘thank you very much for the supplies.’ Oh, hi, Andrew. You took a long time in the toilet.” She pauses as she sees Zapp. “I am so confused right now. Why is Danika’s ex-boyfriend in outer space?” 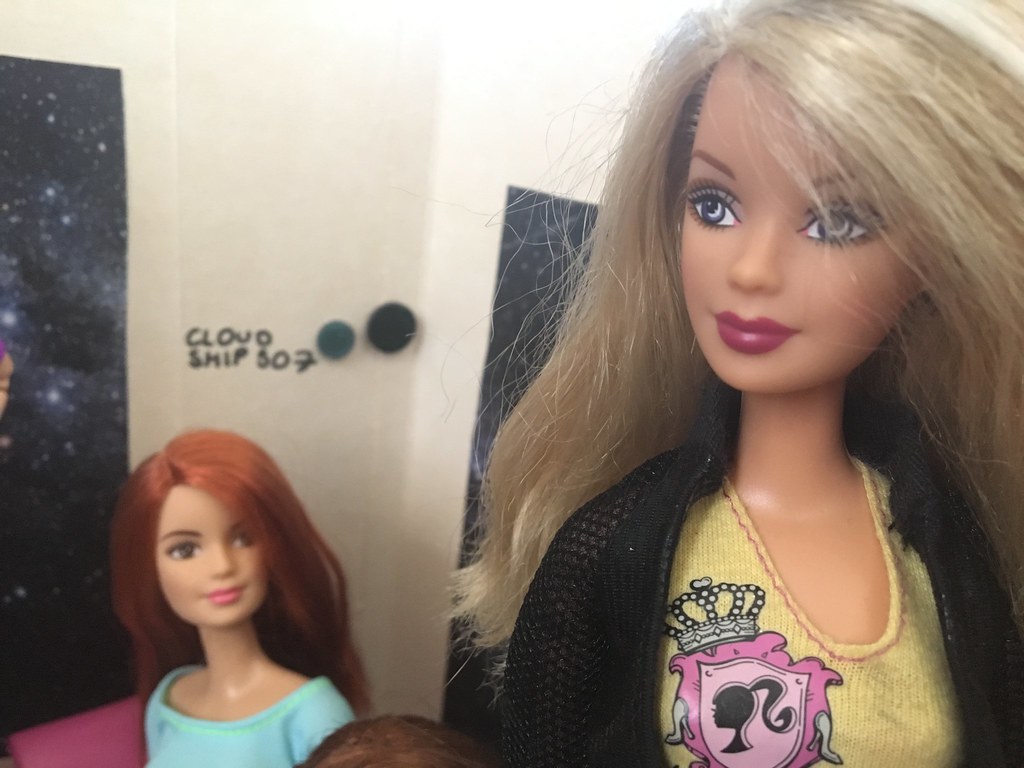 “Right,” Andrew takes control now. “Zapp, I can handle it from here. Everyone in your places and prepare for launch.”

Wondering why I named Andrew ‘Andrew?’ I was looking at the doll and thought ‘hmm, she kinda looks like an Andrew. But I can’t name her Andrew, that’s a boy name.’ So I googled ‘can you name a girl Andrew?’ and clicked onto this forum, where a mother wanted to name her baby girl Andrew.

And OH MY GOODNESS ~ everyone on the forum was being so rude to this lady, saying ‘Andrew is for boy, end of story, name your girl annie drew, that is girl name.’ In my opinion, there is nothing wrong with naming your child something that people generally name boys and you are a bit old-fashioned if you think so! I think Andrew is a lovely name so I have decided to name my character, a badass space pilot who casually quotes Mary Poppins, ‘Andrew’ in honour of that poor lady on the Internet who everyone harassed.