Five and a half hours later, here we are, back again on Earth (for some reason the trip there took longer than the trip back?) 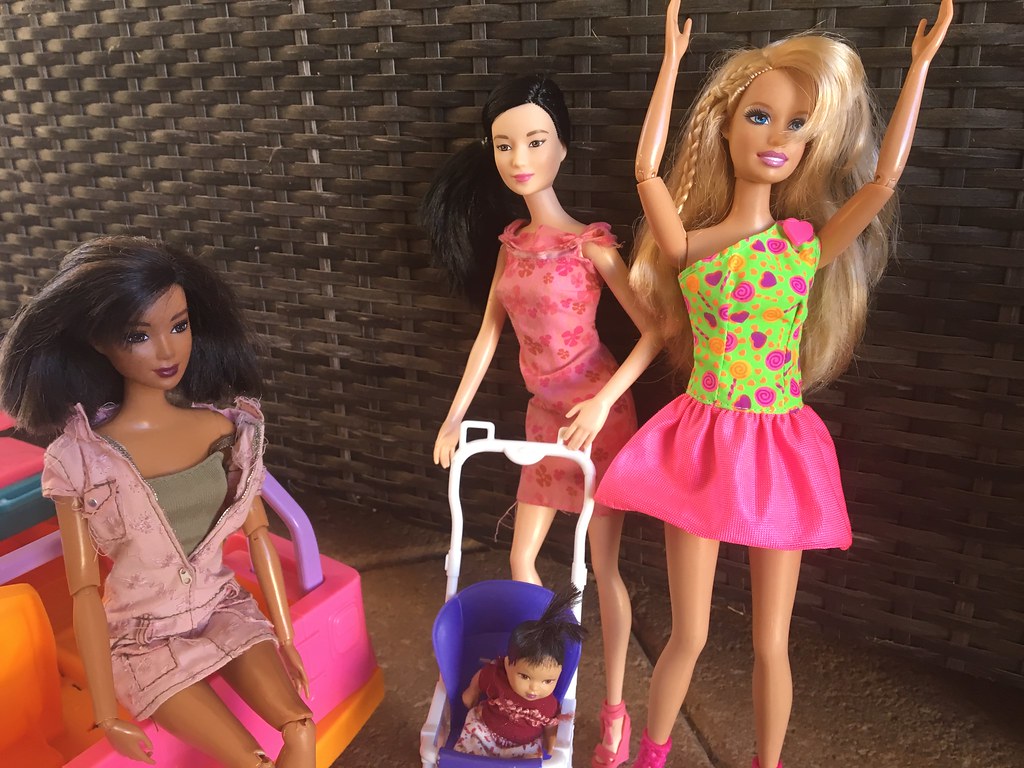 “OH MY GOD, YOU’RE ALIVE!” Catrina shouts, as she sees the junior crew members make their way to the carpark. Catrina wanted to meet them in the building, but the security guard remembered her from the video-chat incident and made sure they stayed in the carpark. 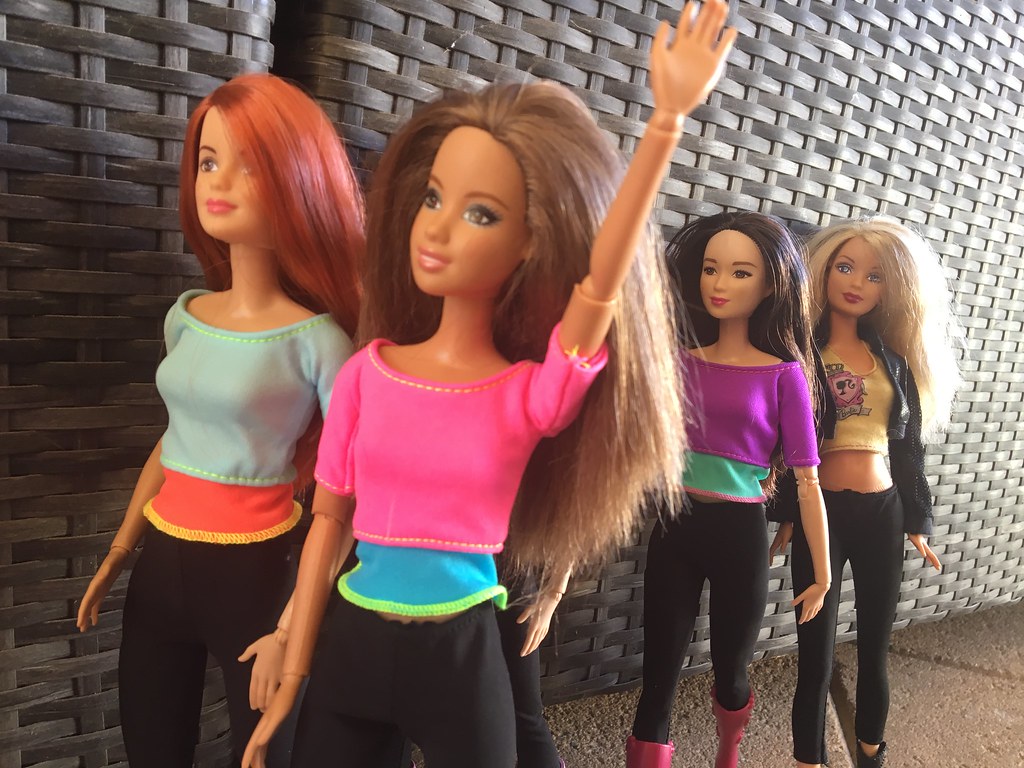 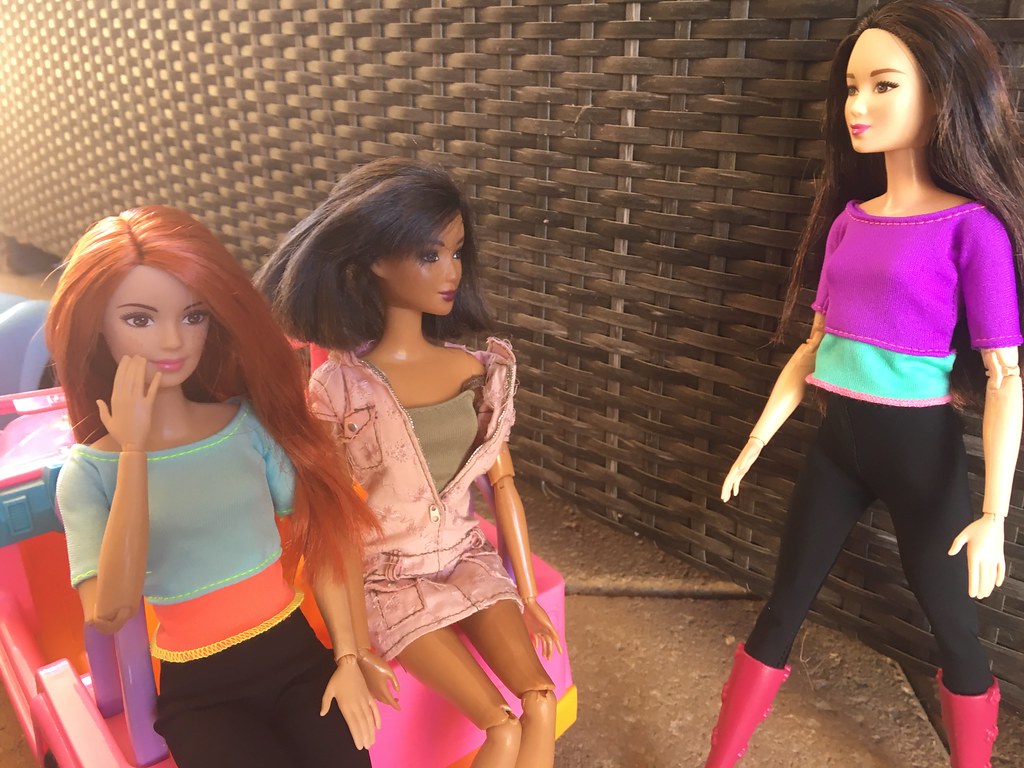 Neko looks confused. “What are you talking about?” 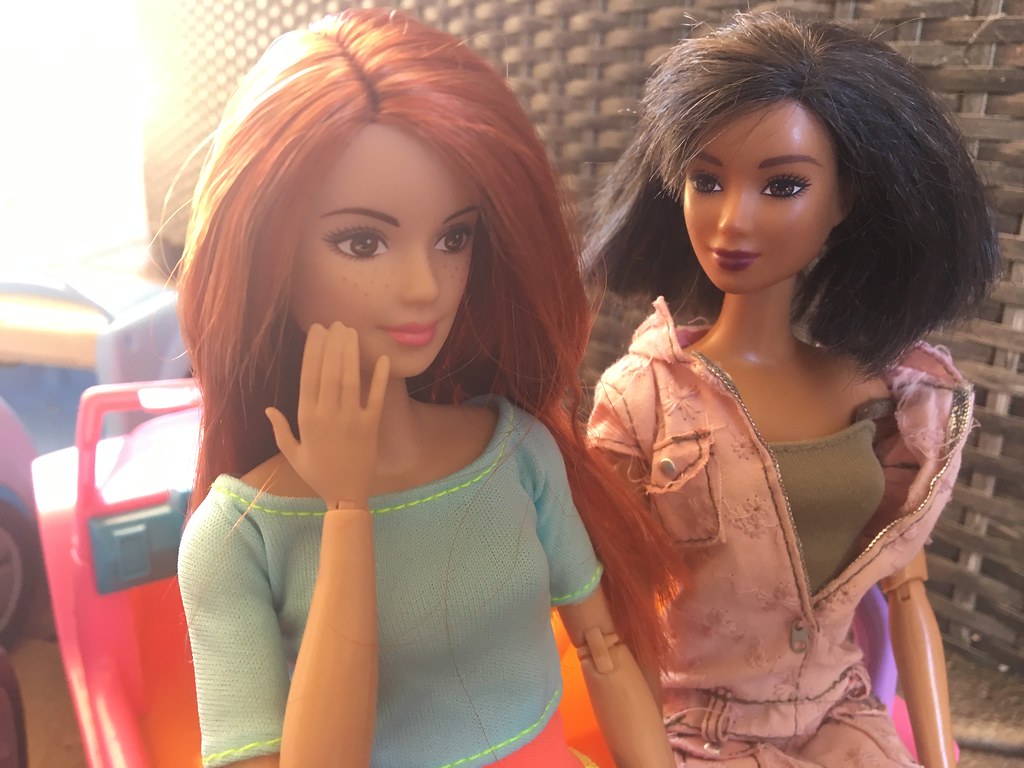 She turns to Aimee. “You mean you didn’t ask her? Come on! You said you would!” 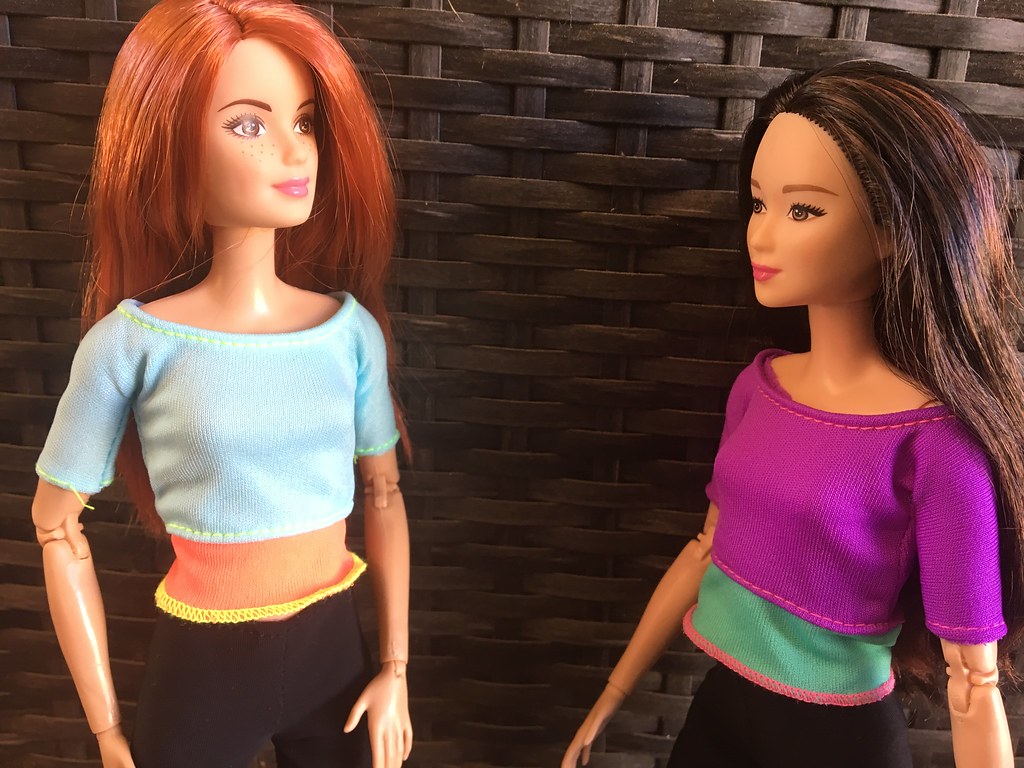 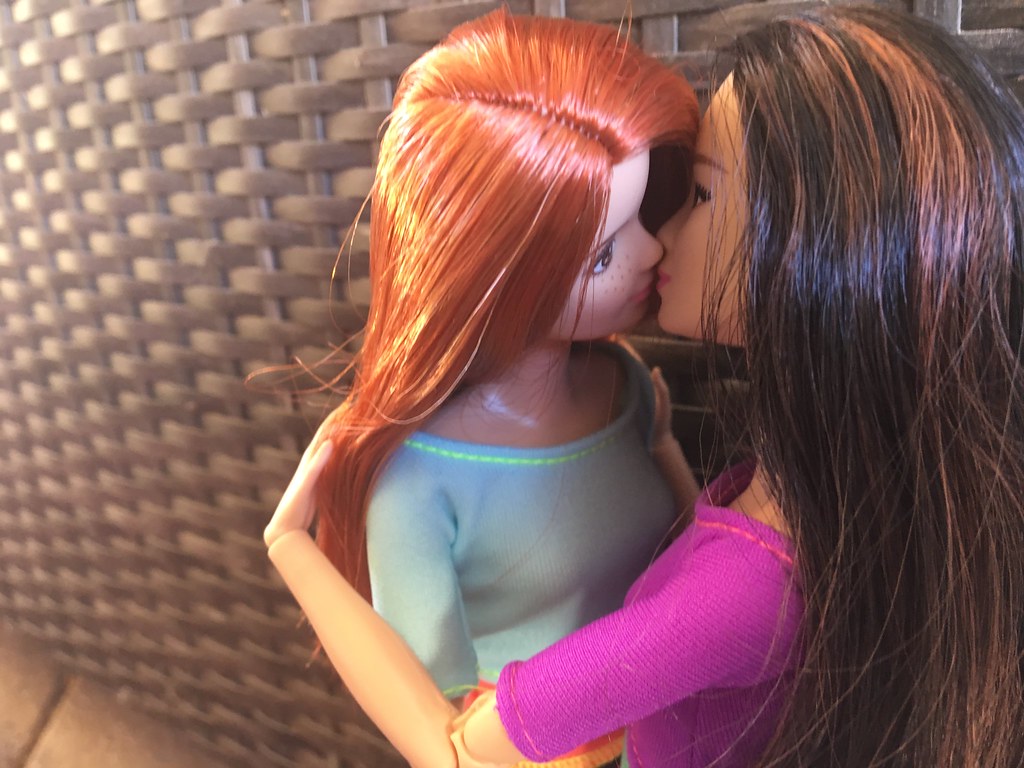 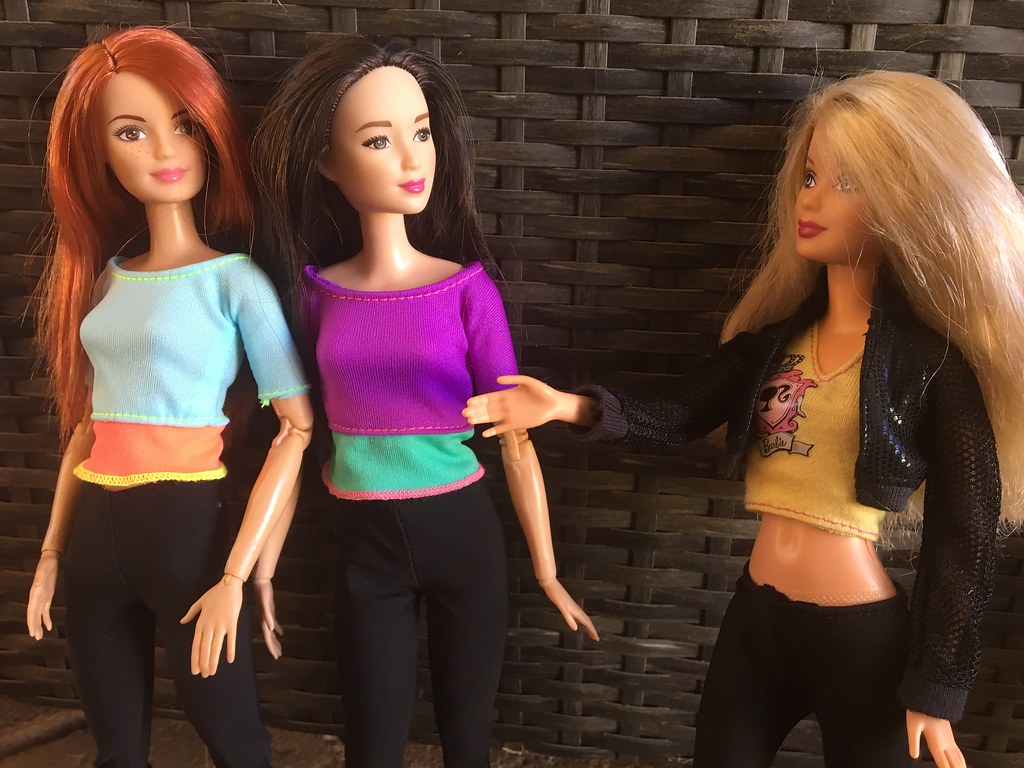 They are interrupted by Andrew, who gives the girls A Look. She doesn’t comment and walks over to Aimee. “Aimee. Can we talk? In private?” 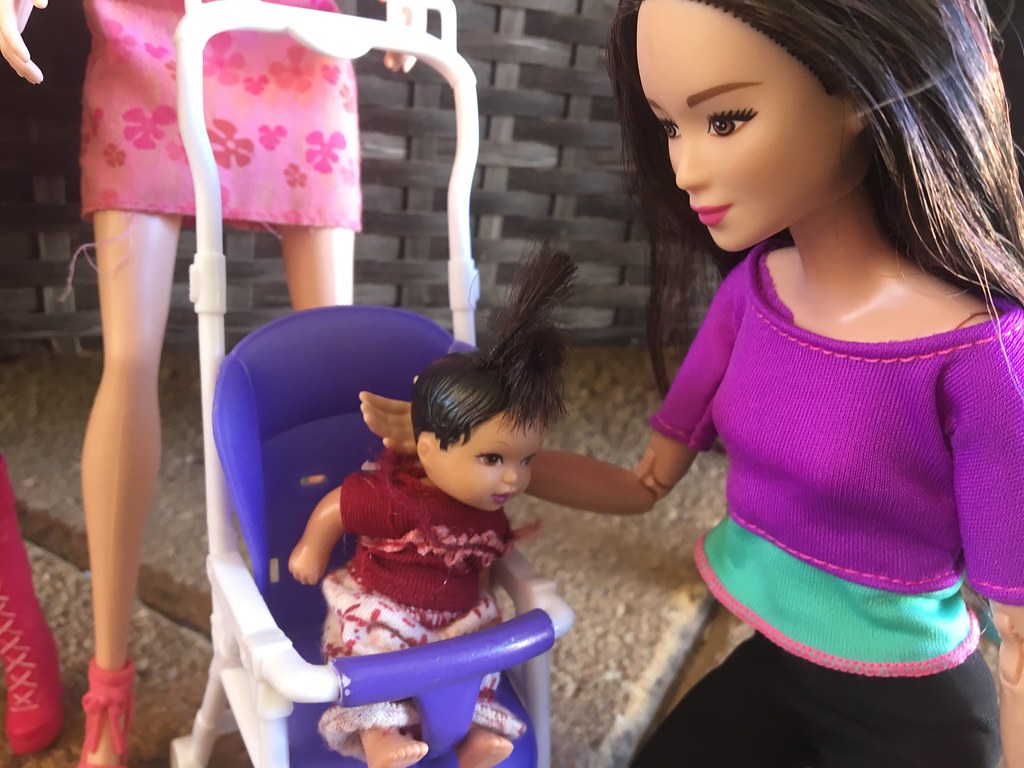 “Miyah! My favourite niece!” (In case you forgot, Neko’s guardian is her adult sister, Tori, as their parents left a long time ago. Tori has a daughter named Miyah) 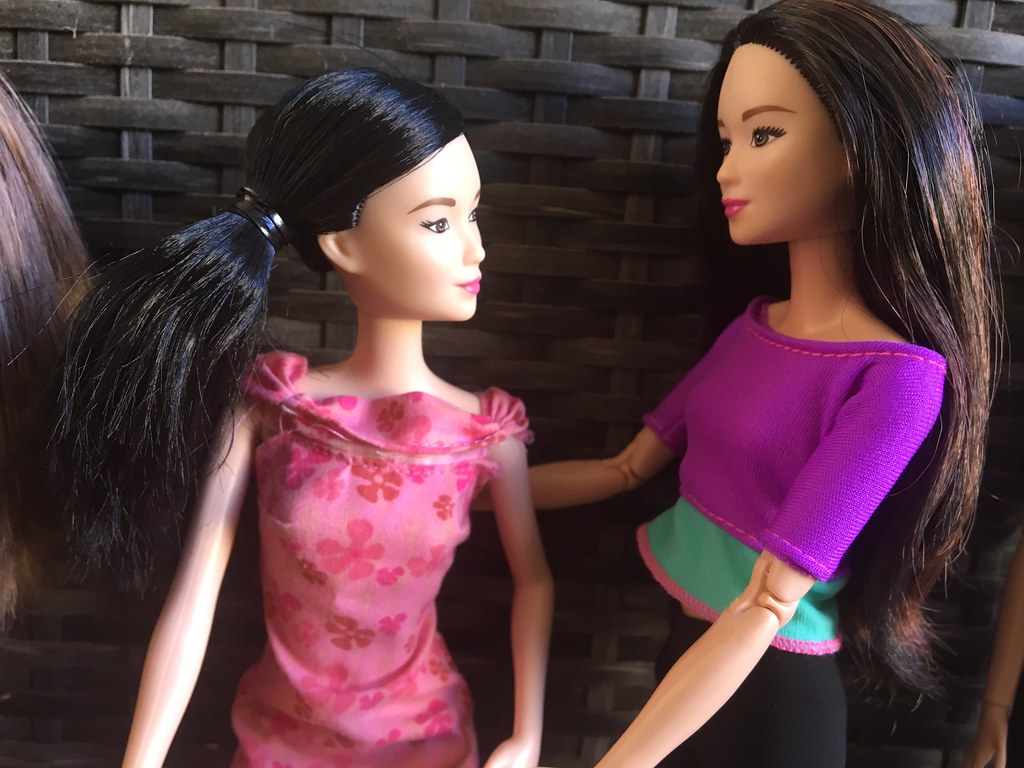 “Neko!” Tori is delighted to see her sister is home safely. “I’m glad you’re home. I have some important news to tell you.”

“And I have some news to tell you, too.” Neko says. She is talking about Aimee. 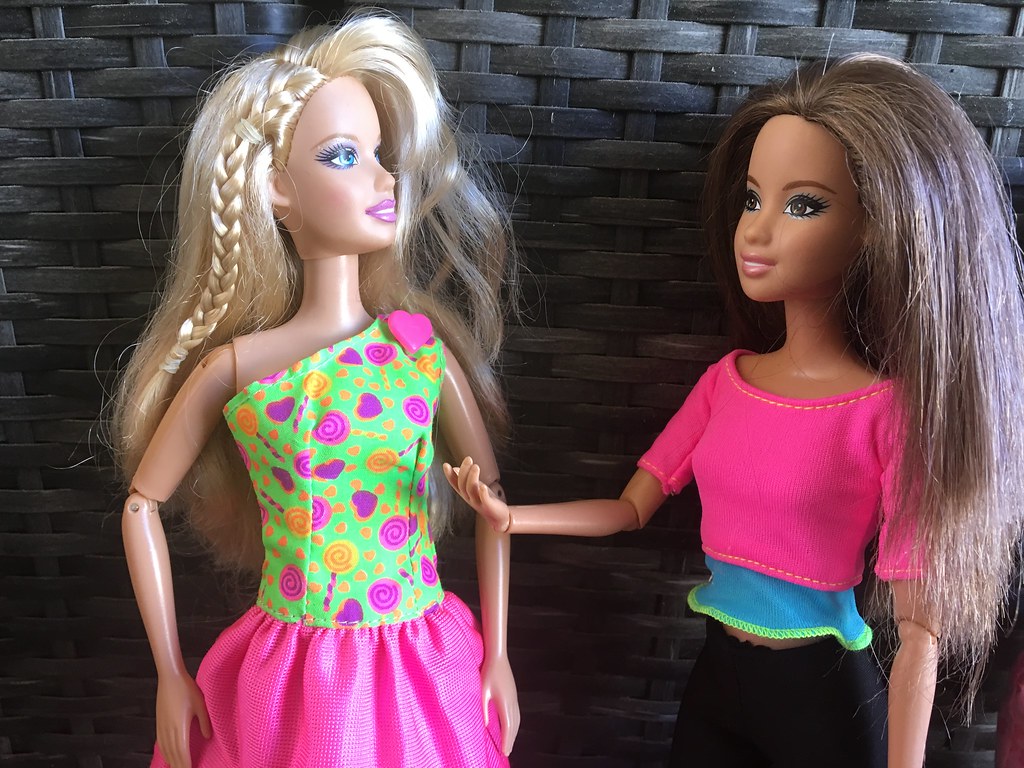 *On another note, I used to own a Kelly-version of this dress. It’s funny how I had one part of the set, and now I have another, and I still don’t know what set they’re from! 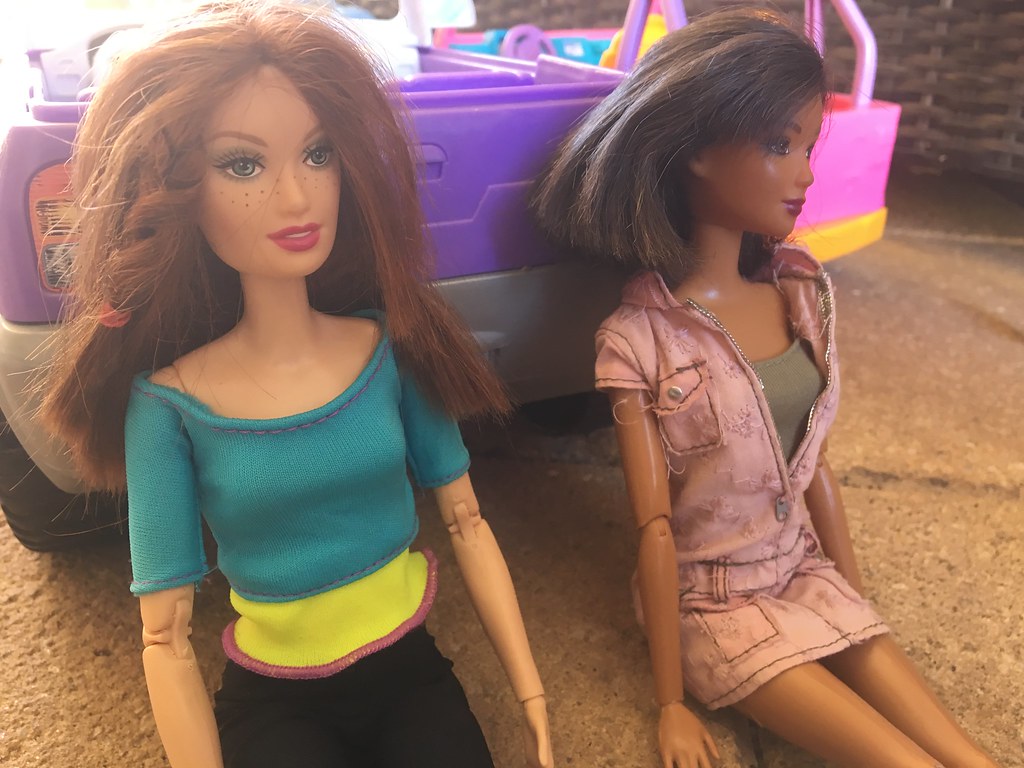 Drew takes a seat next to Kayla. “Long time no see.” She says. Drew and Kayla used to be friends back in the Fashion Fever era, but now, apart from seeing each other in the hallway at school, they don’t have any contact. 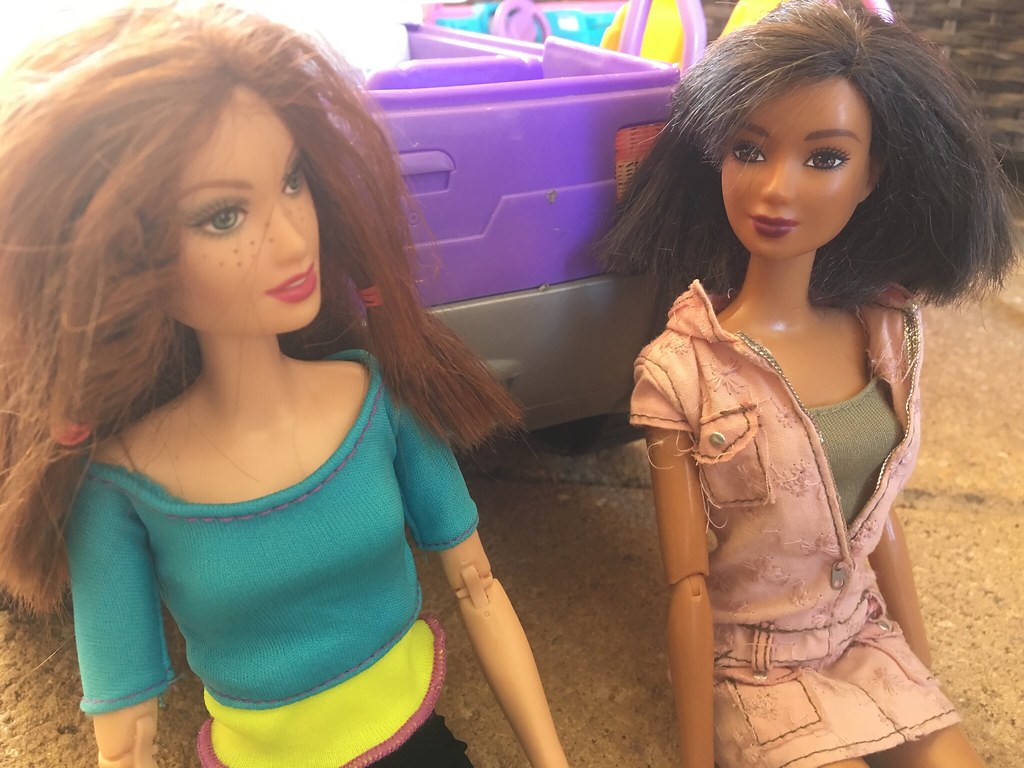 “Yeah? And whose fault is that?” Kayla gets up and walks away. Drew can’t help feeling dejected. Now that Raquelle has moved back to LA,* she has no-one. She doesn’t even have anyone to pick her up from the space station!

*Actually, I just sold her. I need to downsize my collection ASAP. 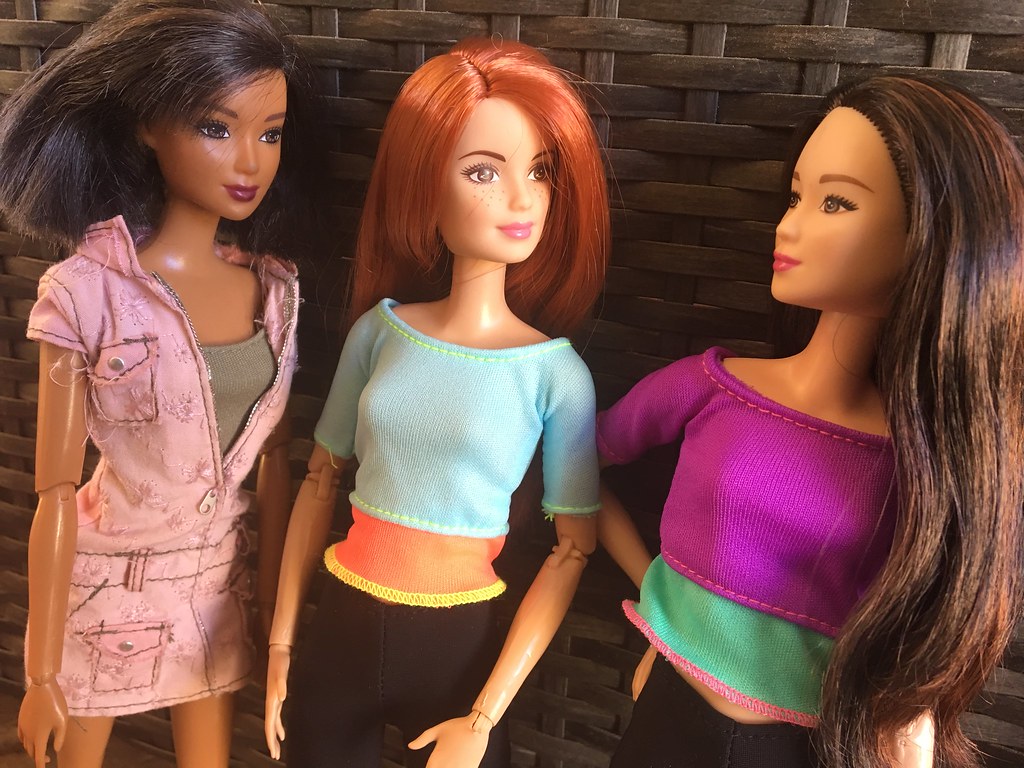 Aimee clears her throat. “She wants me to complete the full training to become a space pilot. She wants me to work on Cloudship #507, for real. Everyday, as a job.”

Neko lets out a gasp. “What did you say?”

“I said no. There’s no way I’m missing out on the best years of my life. Besides,  I have you now.”

Neko grins. “You had the opportunity to become literally a space princess, and you said no? For me?”

“Yeah. I did.” They kiss again and Kayla makes a face.