It’s later that night and the girls (and their neighbour Ryan!) are gathered on the couch to watch Princess Aimee’s TV special. She will be appearing on the news! It’s very exciting. 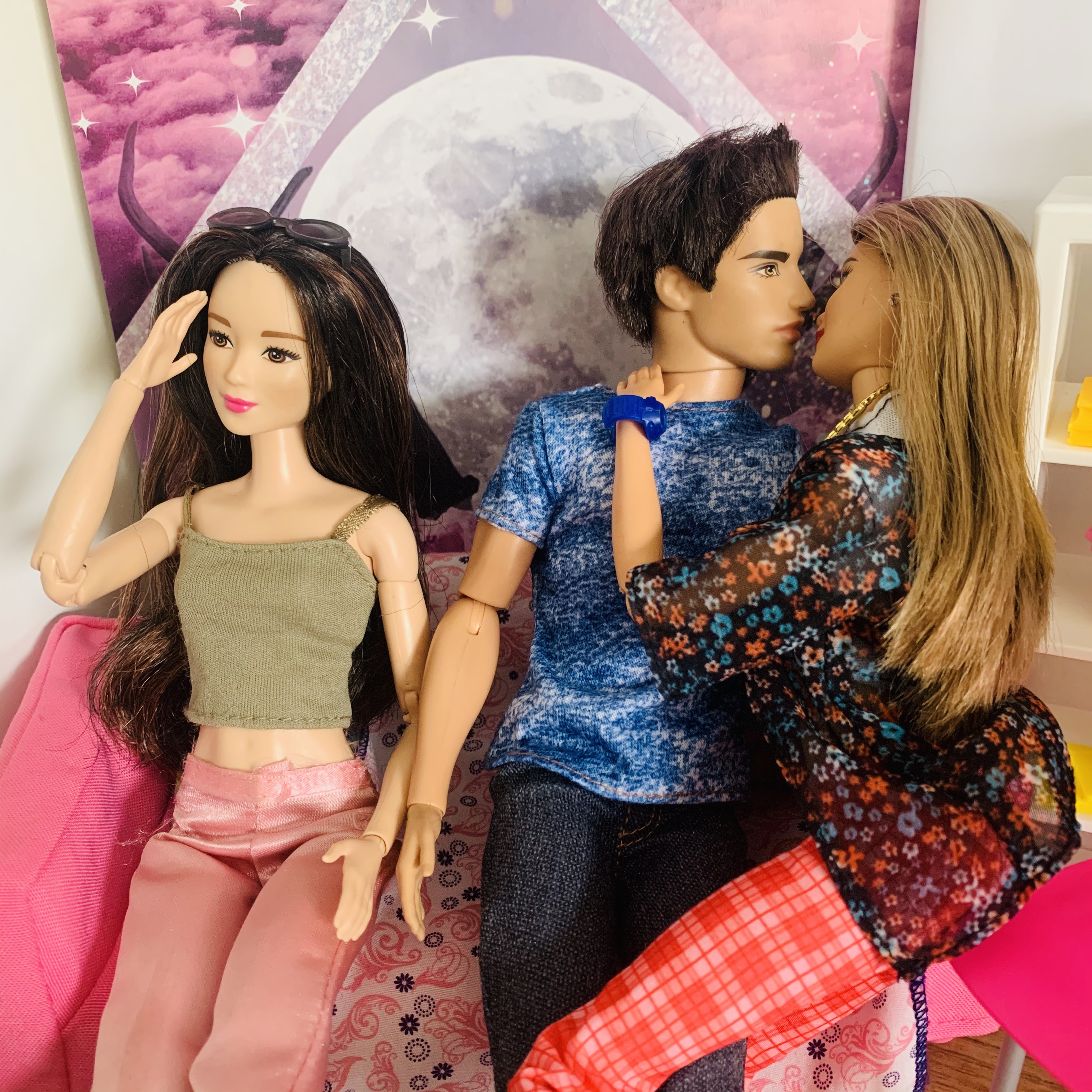 Ryan and Jessica are a little bit …distracted. 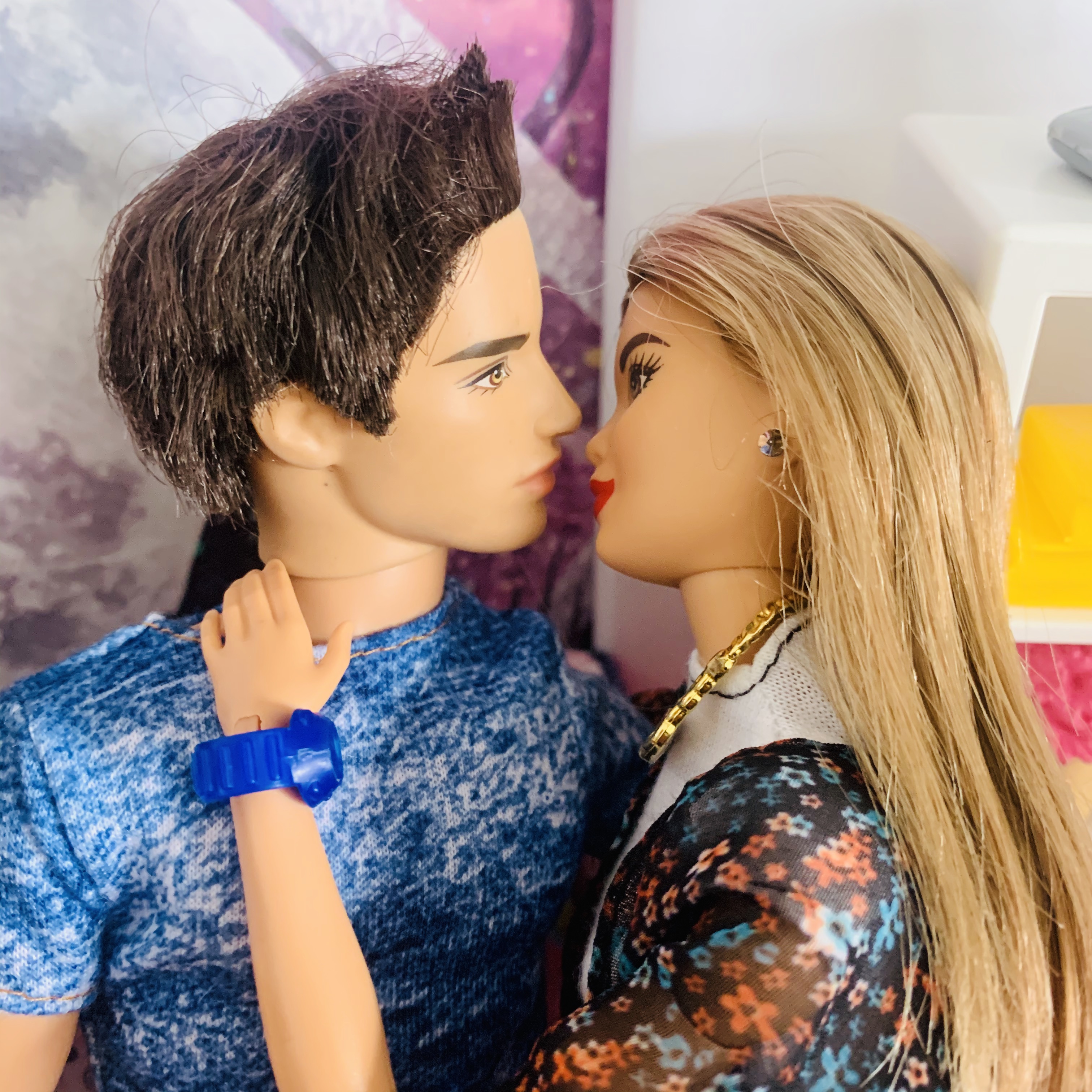 “I’m so glad you moved in next door!” Jessica says.

“And I’m so glad you broke up with your stupid girlfriend!” Jessica continues. “You don’t need her!” 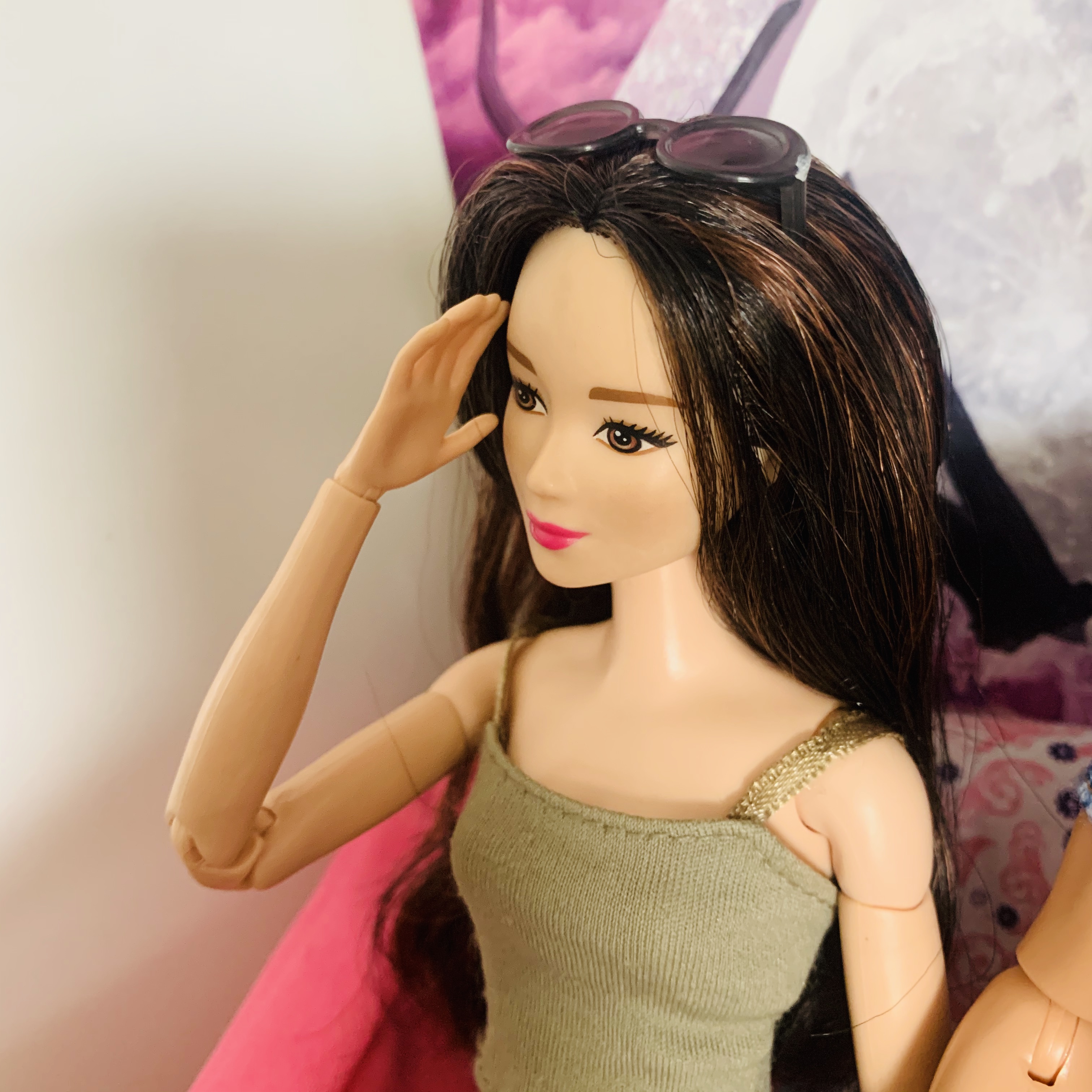 Neko makes a face of disgust and calls out for her girlfriend. “Babe! The heteros are at it again!” 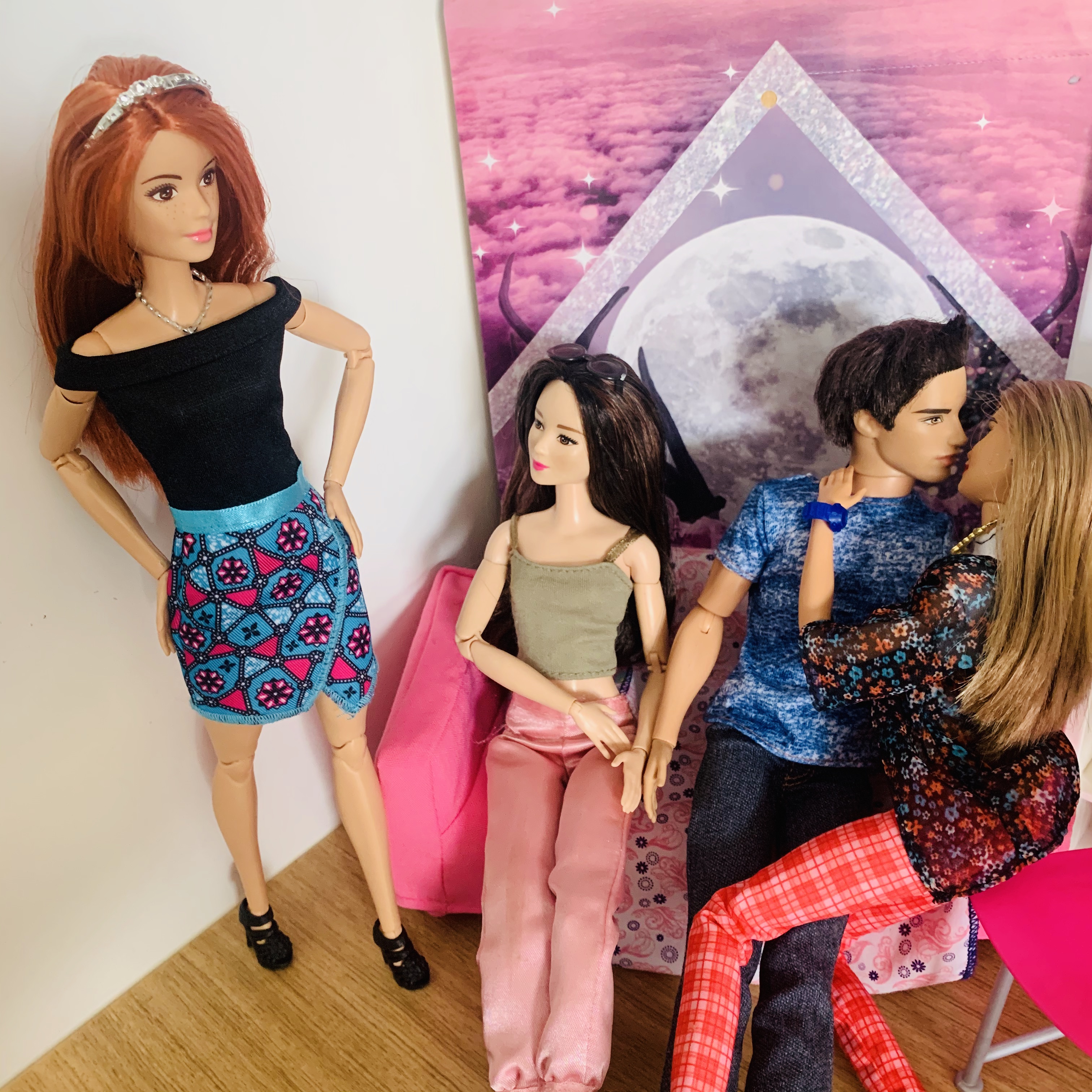 Aimee walks into the living room and laughs. “Don’t call them that! They’re having a nice time.”

Neko rolls her eyes. She feels a bit uncomfortable. 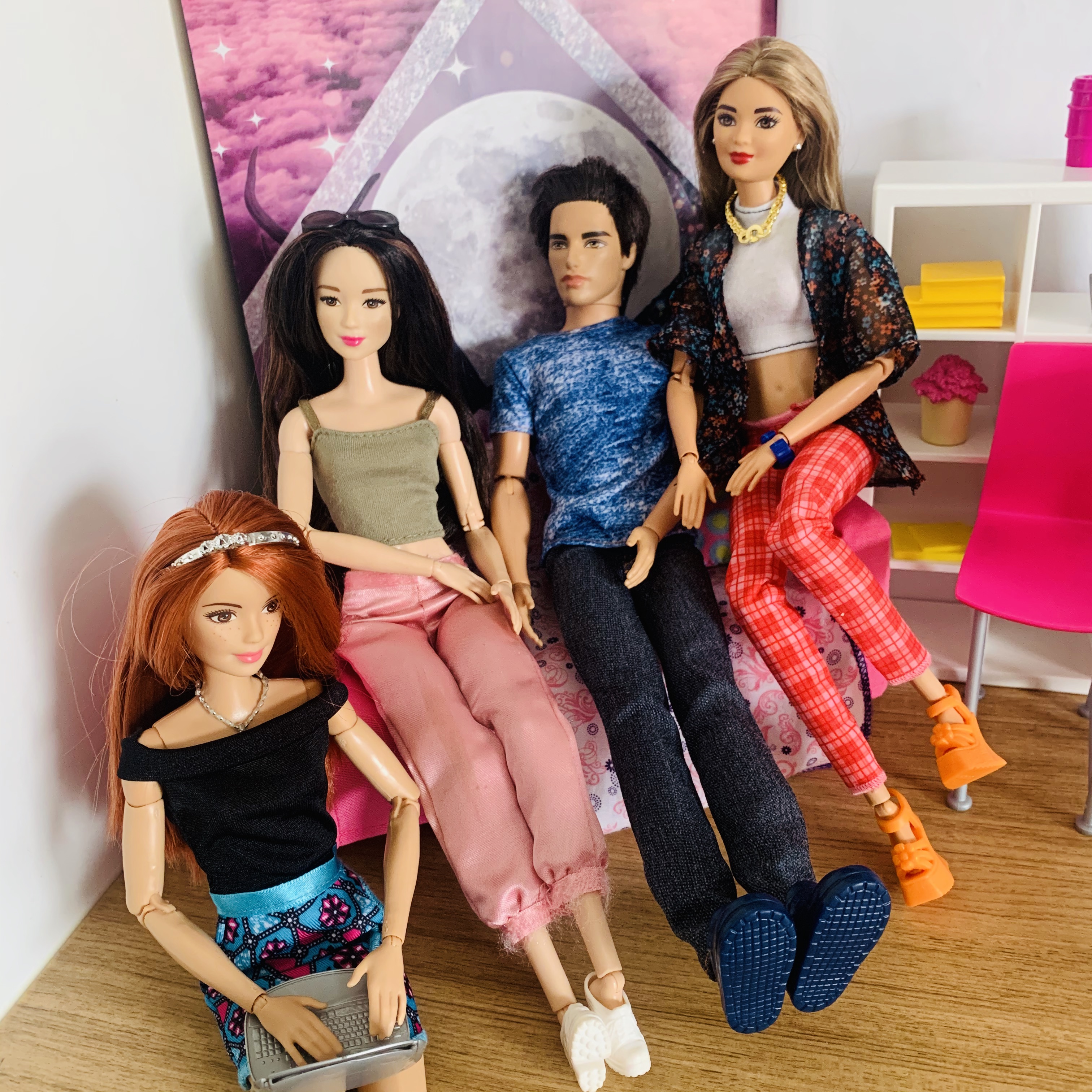 “Okay, it’s time for the news to start!” Aimee says, excitedly opening up her laptop.

They will be watching Aimee’s segment live. 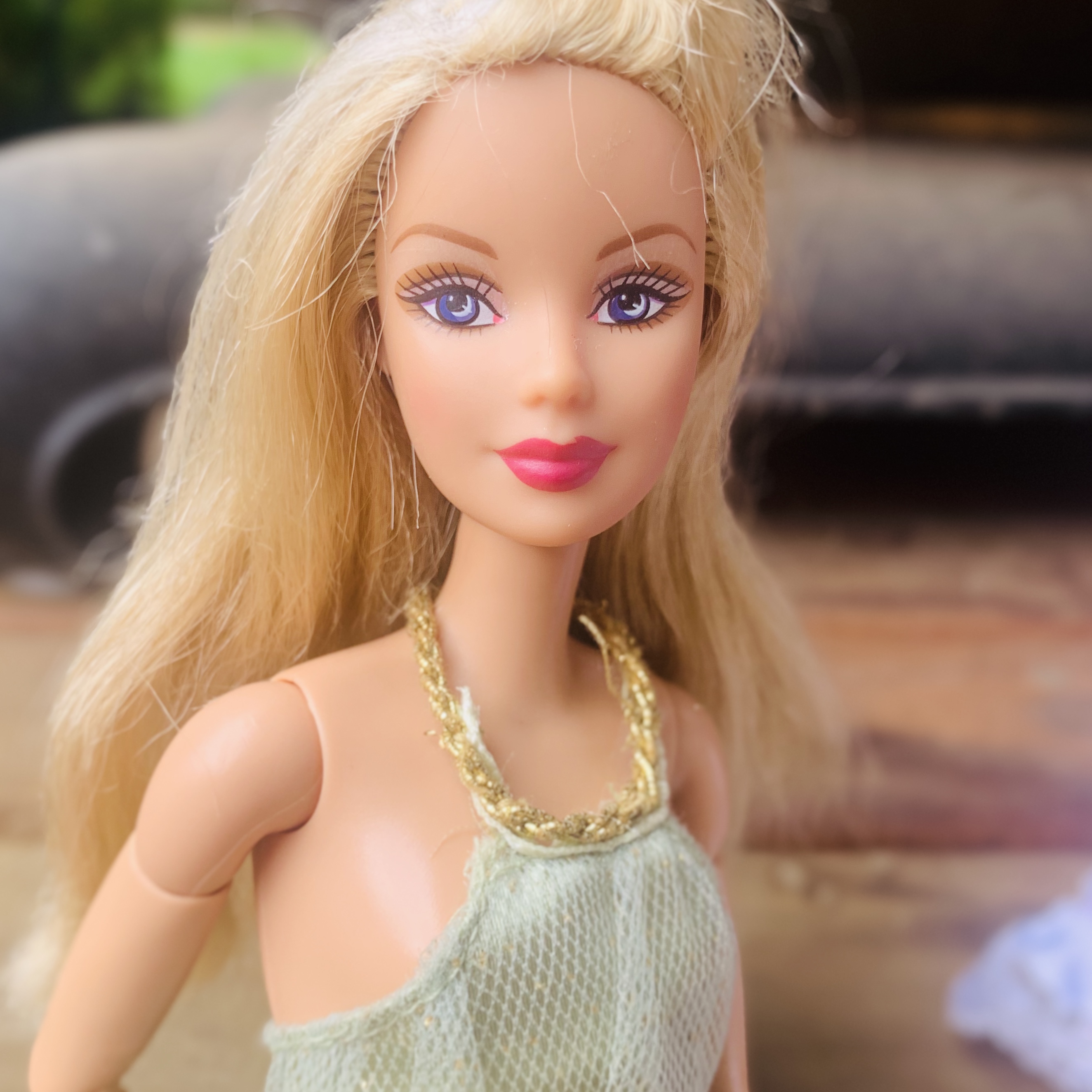 “Good afternoon, this is Barbie Roberts and welcome back to News With B!” 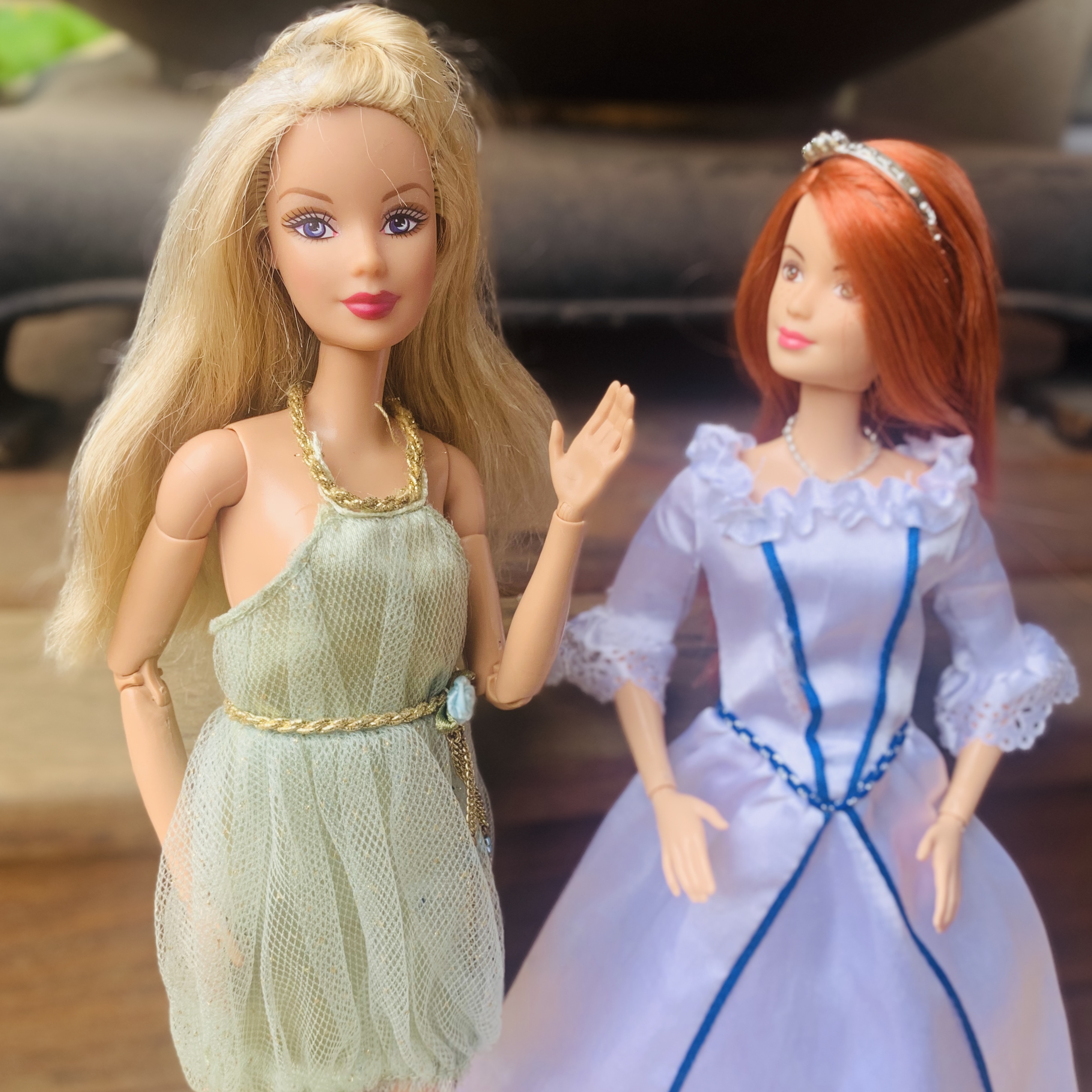 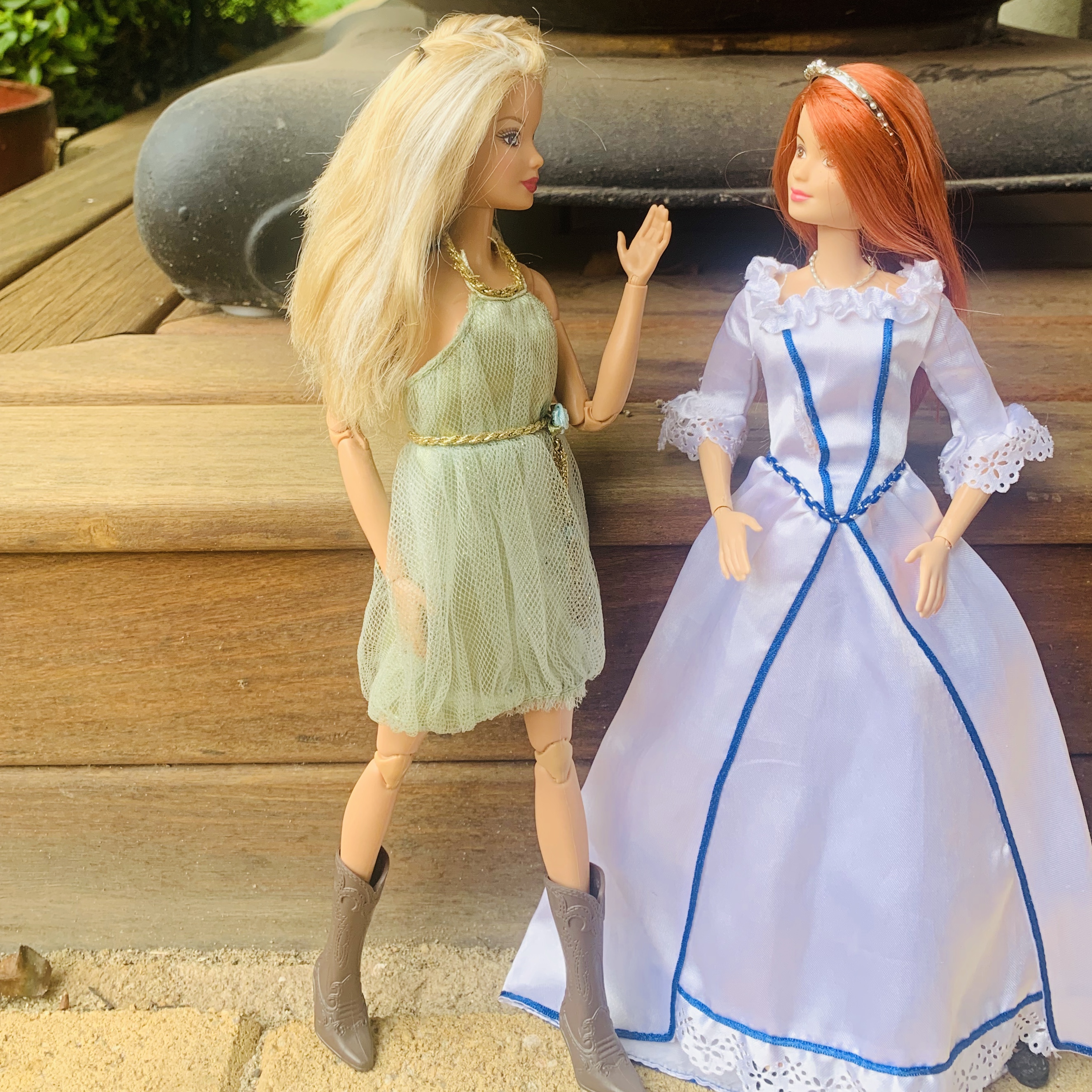 Barbie turns to face Aimee. “Princess Aimee, why did you start a youth shelter?” 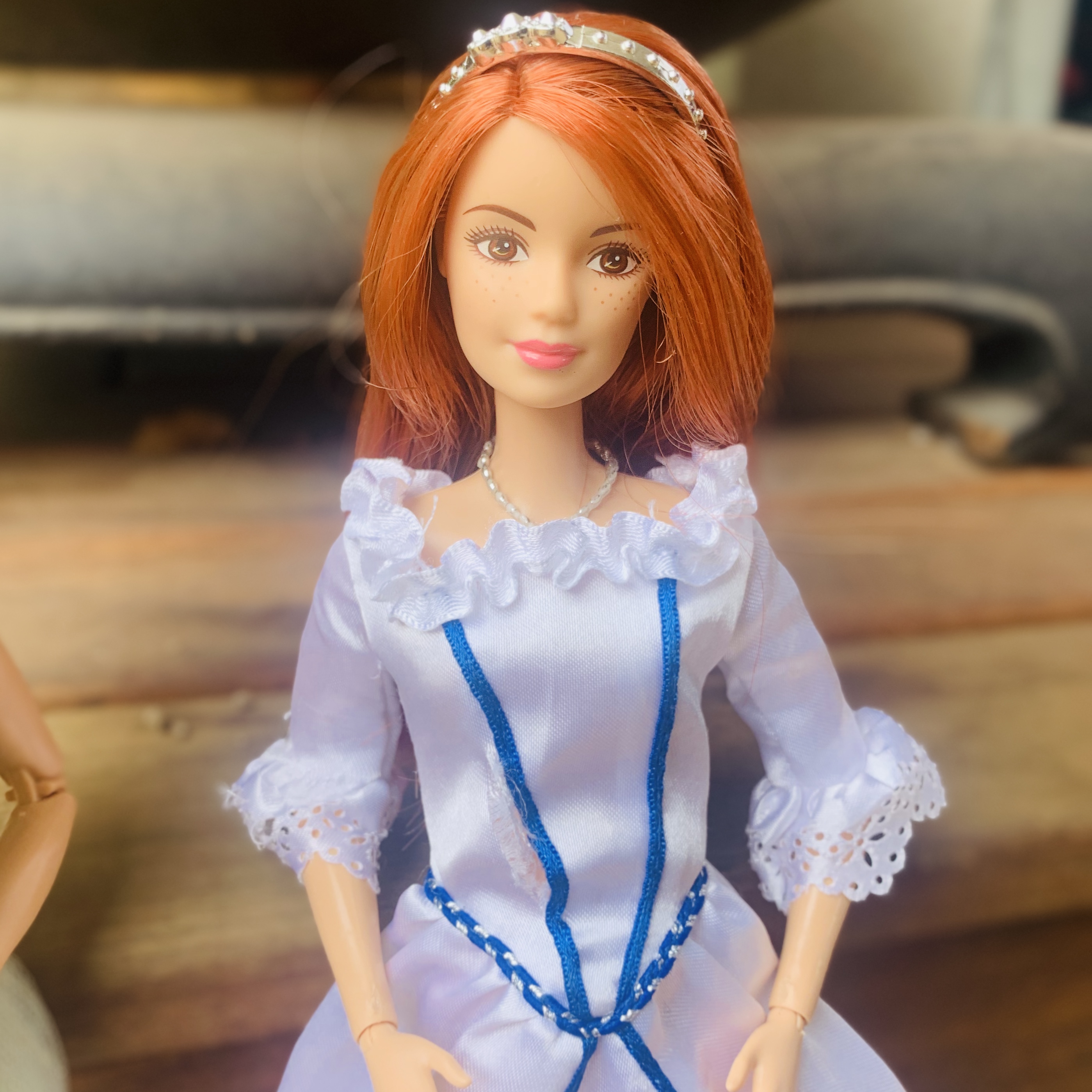 “Well, Barbie,” Aimee says, looking straight at the camera. “We all know that young dolls are more likely to be homeless, in comparison to older dolls…” 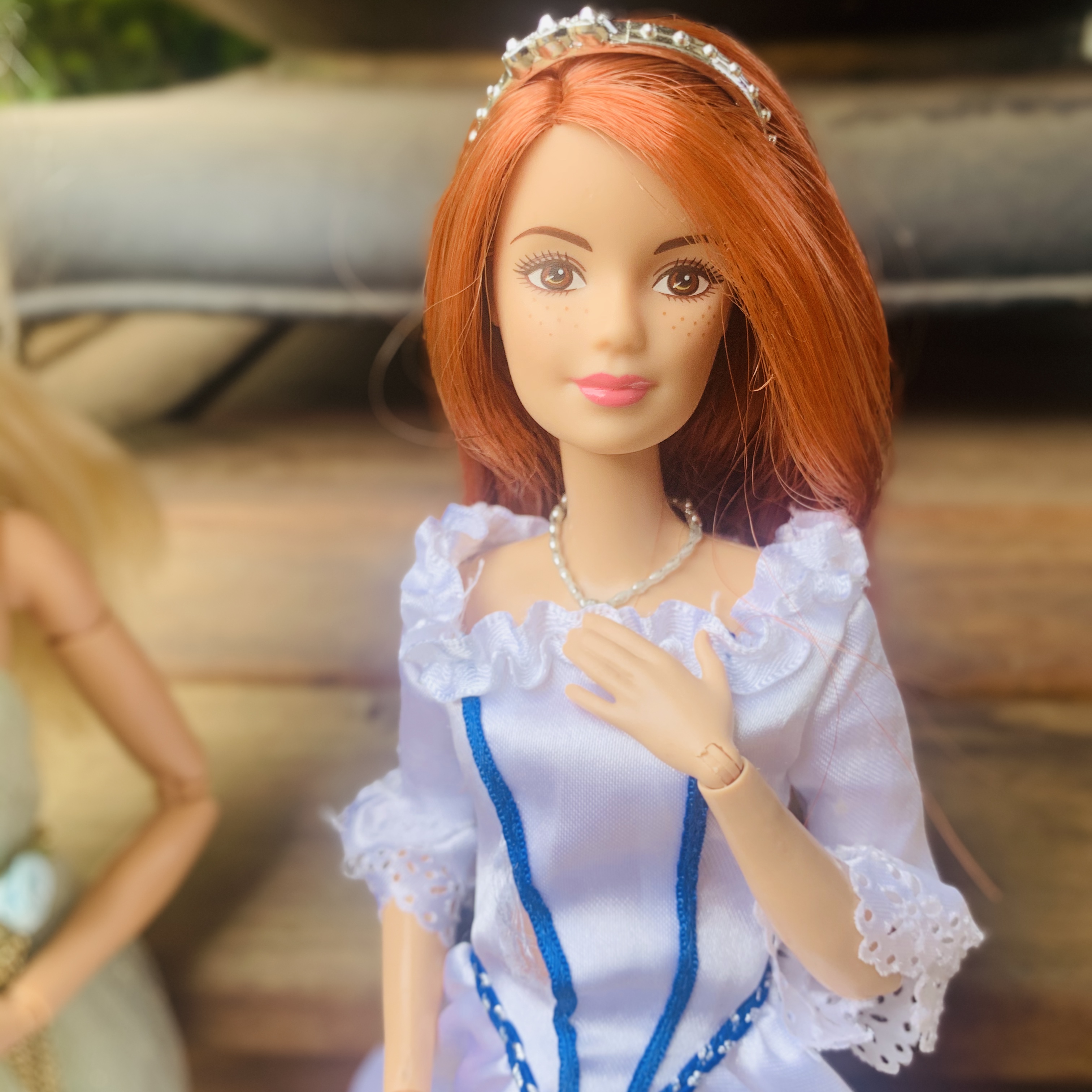 “That’s why I really wanted to start this shelter. I wanted to ensure that everyone has a safe place to live!” 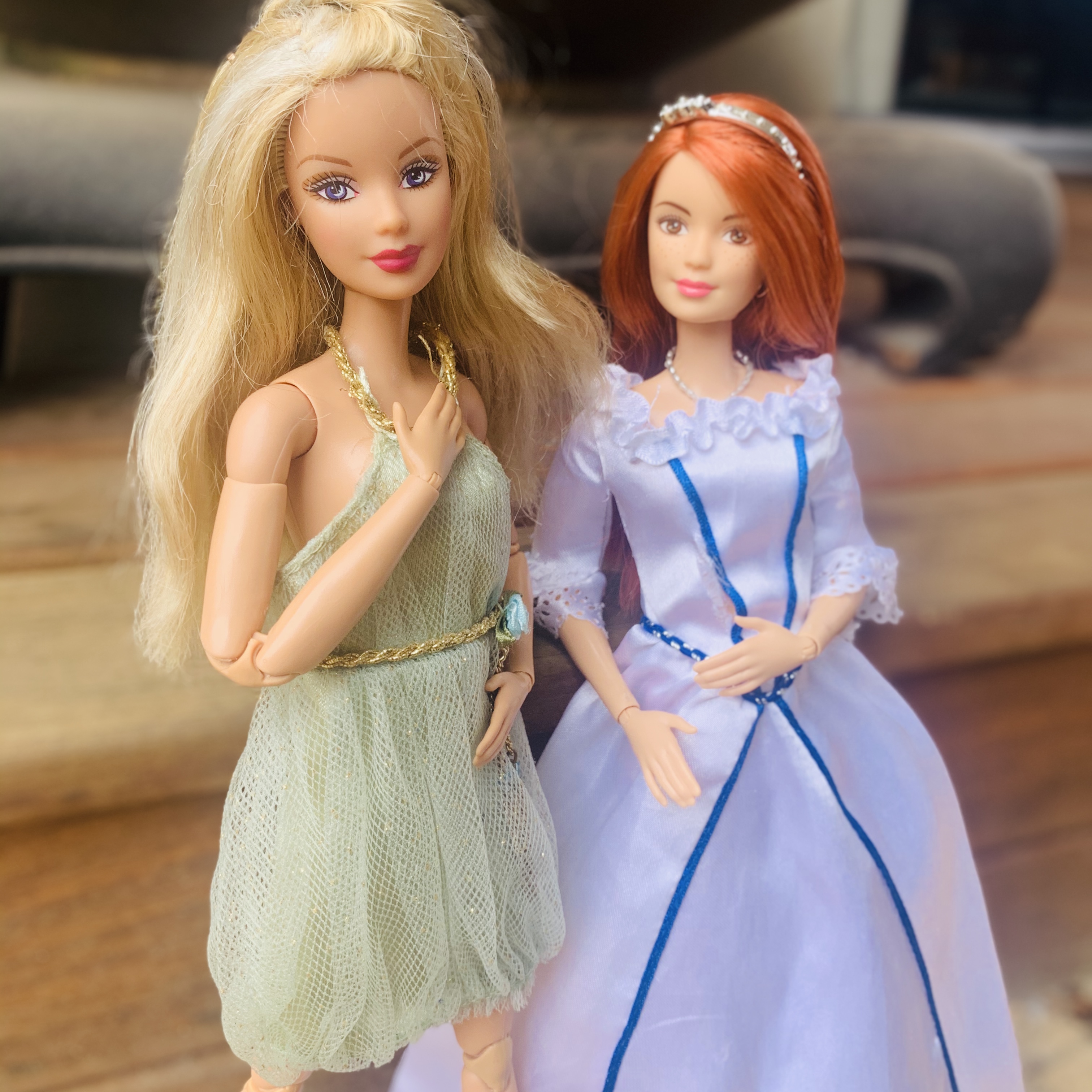 “Well, that’s just fantastic!” Barbie said. “Well done Aimee and thanks for starting such a great project! Back to you in the studio, Thomas.” 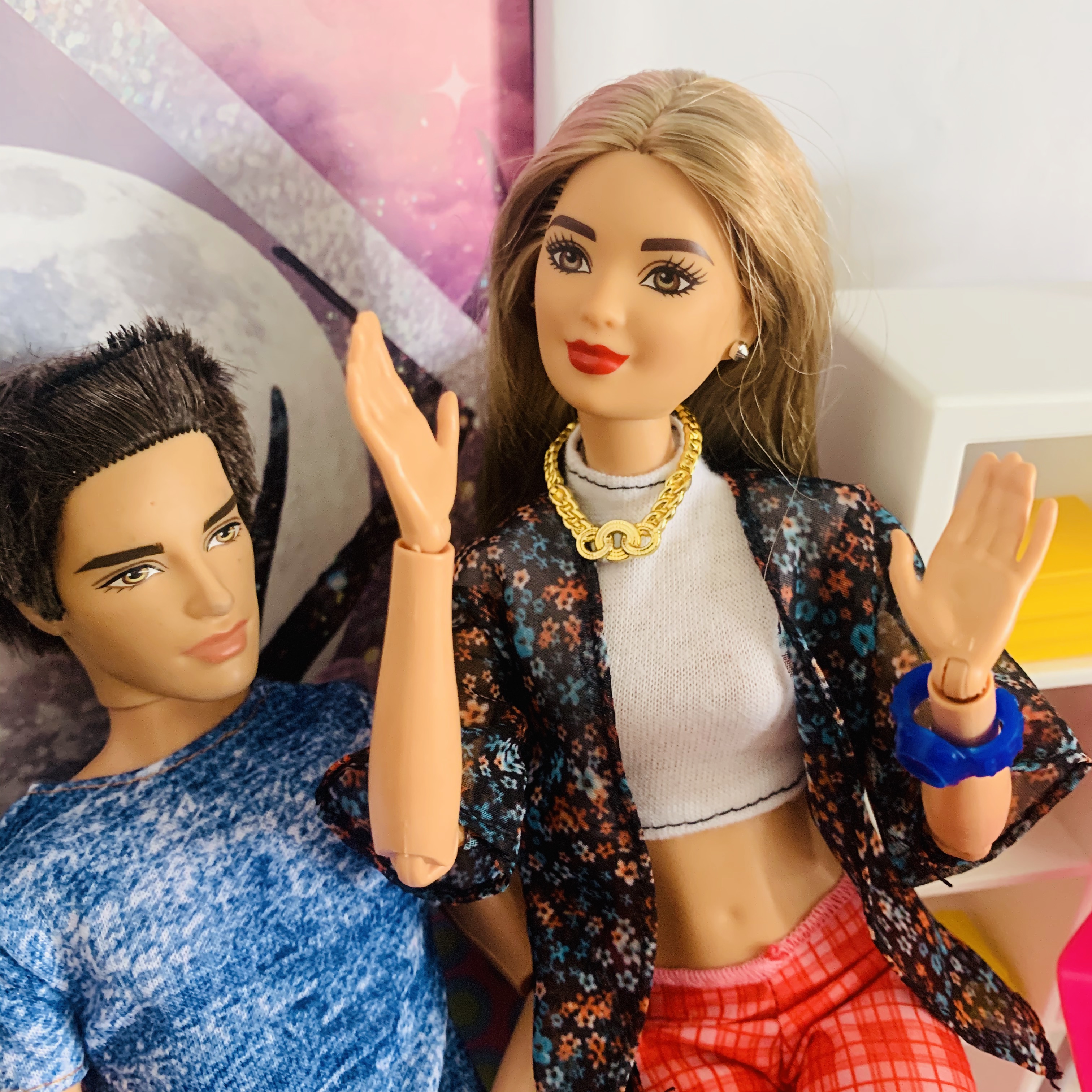 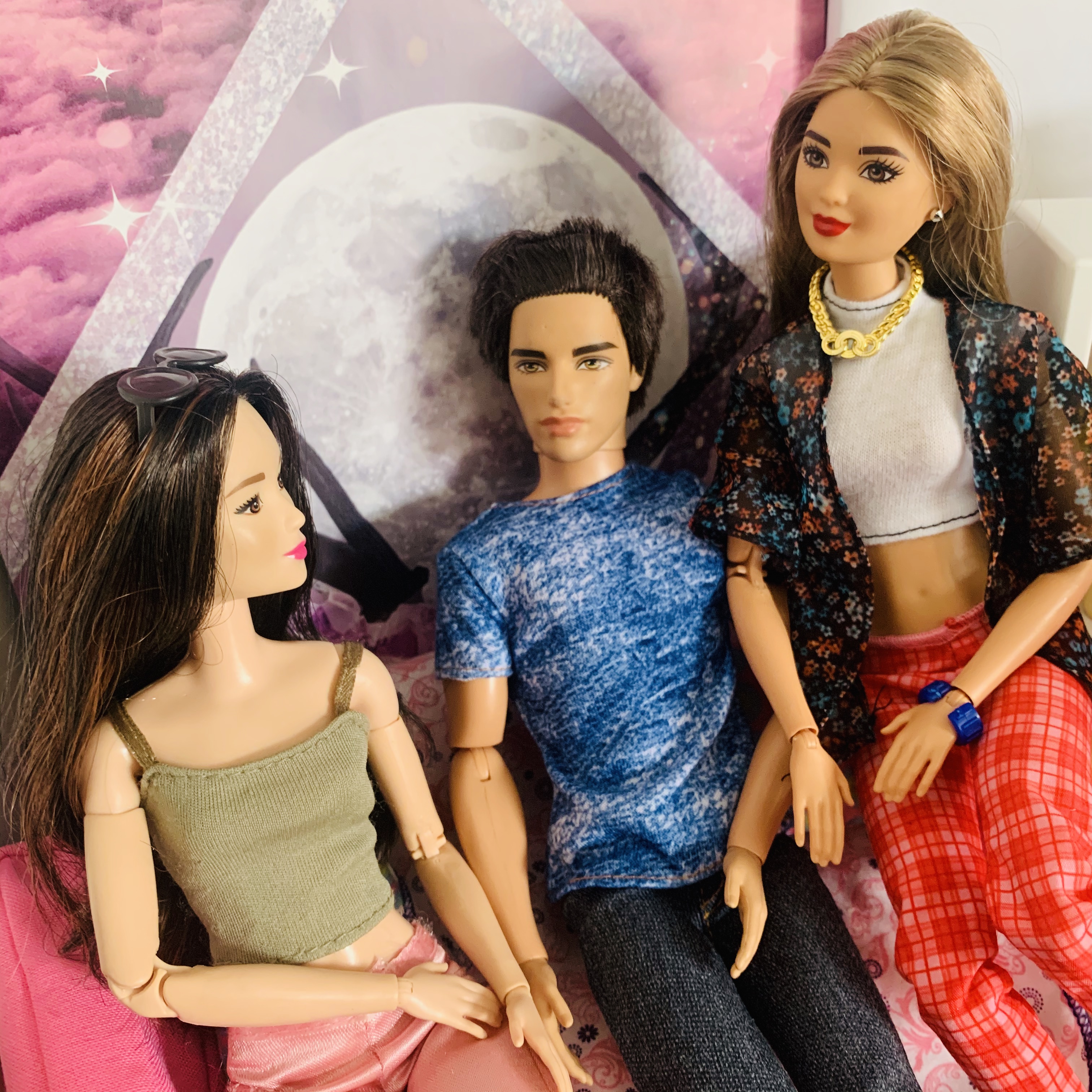 Ryan shakes his head. He is beginning to realise that Jessica isn’t that bright. “Jessica… Aimee’s already famous. She’s a princess!” 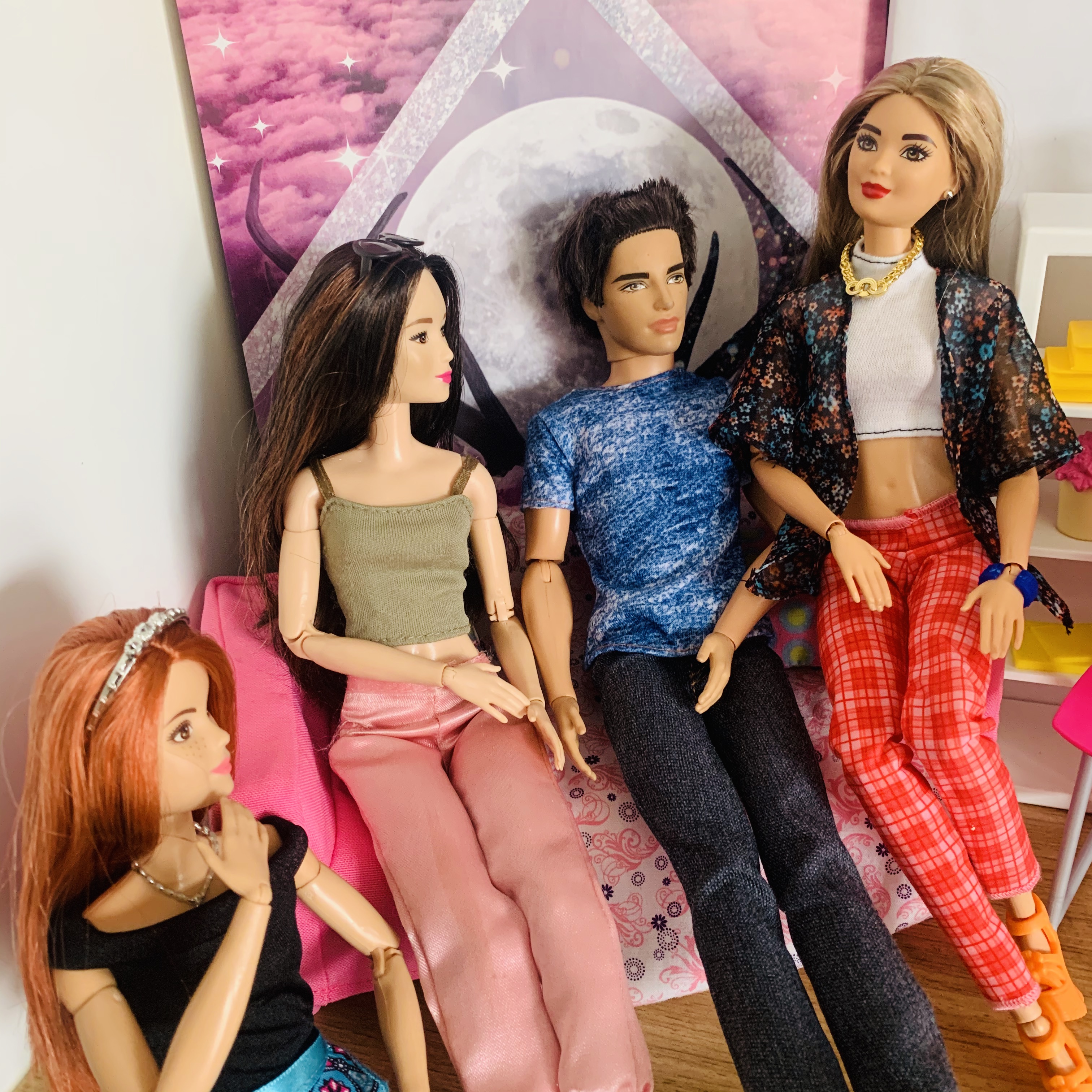 “Oh yeah!” Jessica says. “I forgot about that.”