I am honestly 100% shocked that this is happening.

I literally, truly believed that the TRAINWRECK that was Dolphin Magic (okay, it wasn’t that bad, but it was still a trainwreck) was the final, final Barbie movie ever. Like, full stop, the end, close the book forever.

But no! The time has come! Another Barbie film has been announced! 2020 has brought a lot of surprises, hasn’t it? What a shocking turn of events.

Here’s what we know so far:

Here’s an idea of what the film cover will look like: 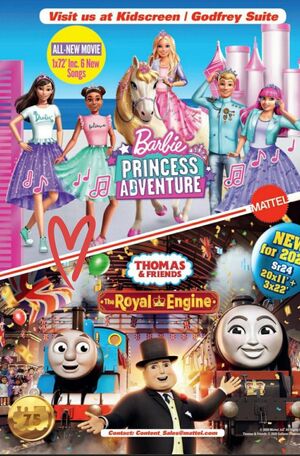 And here’s the plot description:

“Barbie discovers what it means to be a modern princess in this full-length, original musical when she switches places with her royal doppelganger. Barbie helps a young monarch find her voice and use her position for social change.”

And here’s some of the toys: 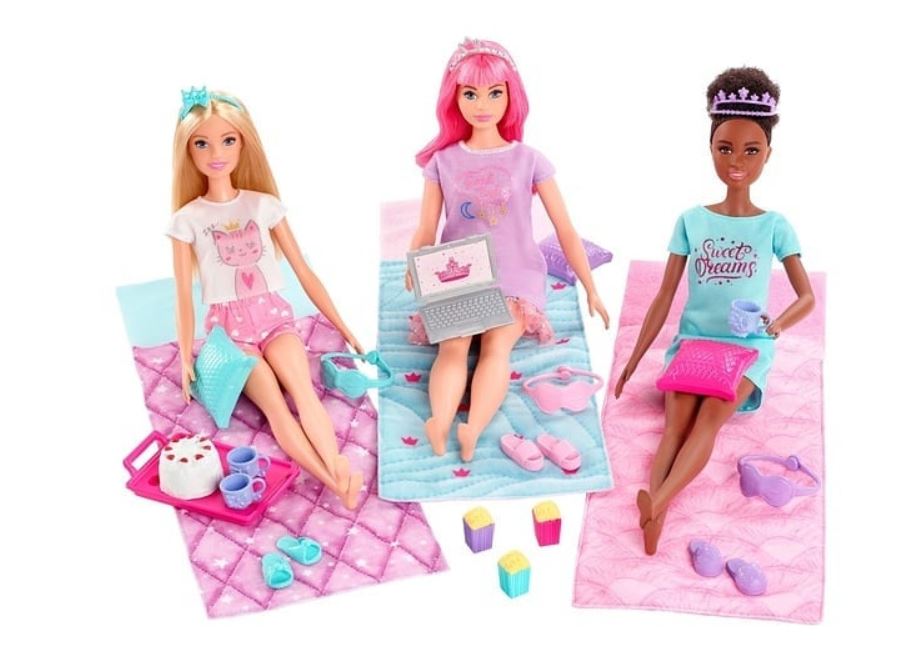 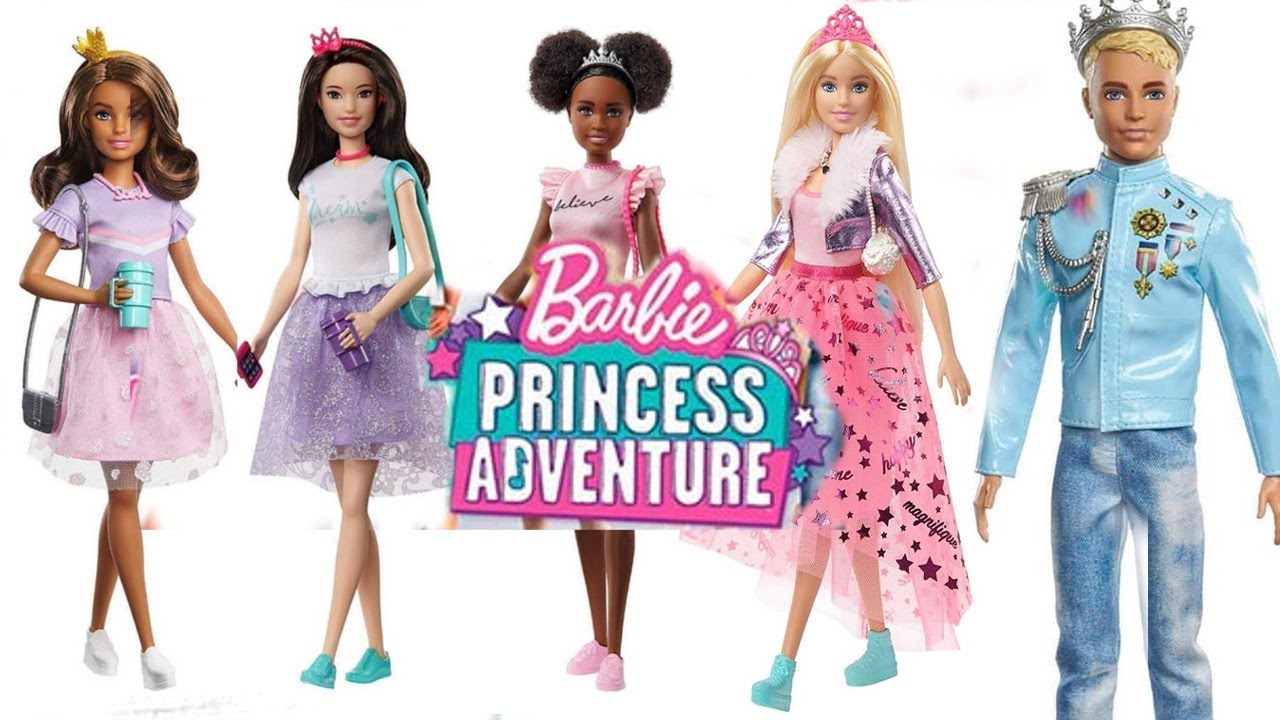 The dolls presented at a toy fair. 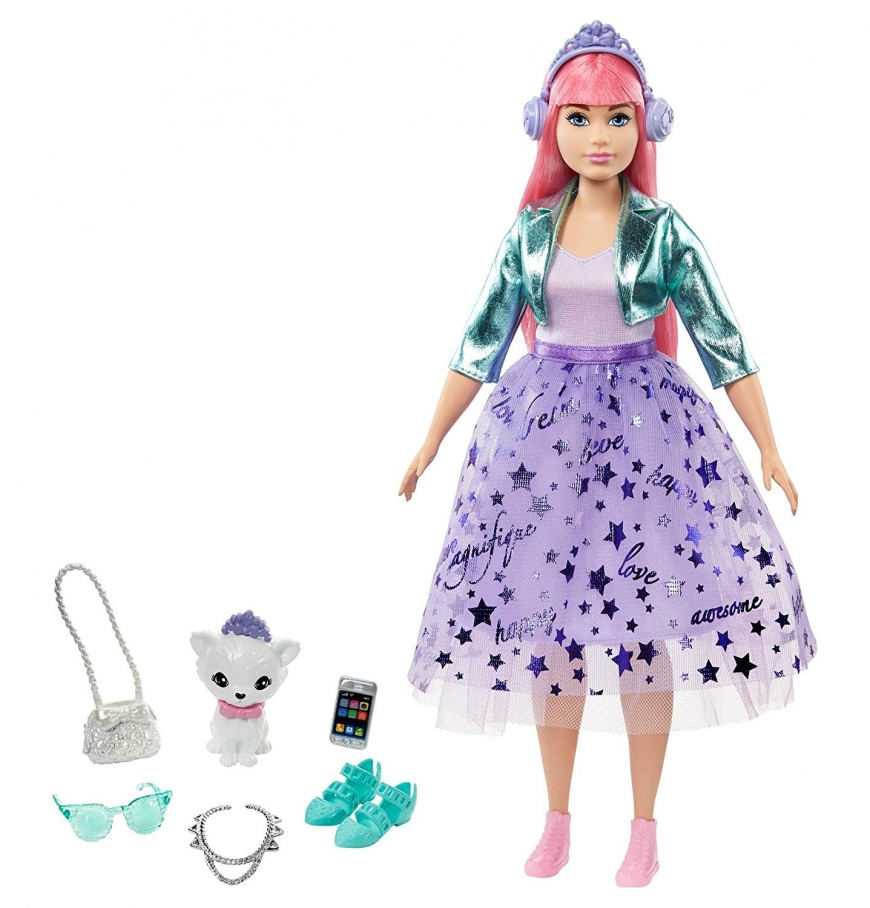 Firstly, I just want to say that I am really, really excited that there is a new proper, full-length Barbie film! I really am happy -and I know I complain a lot that all the new Barbie movies are terrible! (But it’s only because I know that Barbie films have been really good in the past and I know what Mattel is capable of! Yet they choose to be cheap and produce absolute rubbish! So that’s why I give harsh reviews, because I know they can do so much better!)

But anyway, I digress! The main point that I wanted to make is that I am really excited to see how this all turns out!

With that being said, my expectations are not particularly high.

Then there was Rock n Royals, which was a good film, but it was only a few years after Princess and the Popstar! Like, give us a break in-between! And now there’s another “switching places” movie, which is FOUR now. Too many! Time for something different! 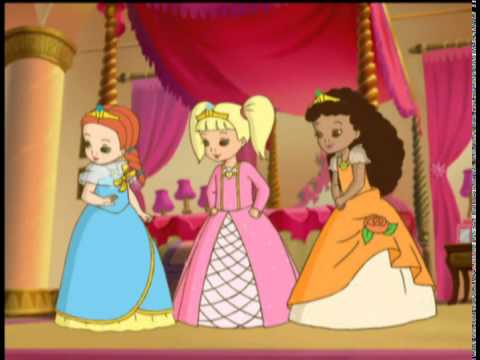 Secondly, does anybody else get any Kelly Dream Club vibes? This was a short mini-series starring Kelly (whose name has changed to Chelsea). Because that’s what I’m thinking of!

Overall, my expectations are not very high (because the plot sounds a bit boring, if I’m being honest), but I’m excited to see what is coming! I hope we get a teaser trailer in the near future; I want to see what animation style they will be going with!

Nonetheless, these are EXCITING TIMES! It’ll be good to finally have another film again. Hopefully there will be more to come in the future!

9 thoughts on “New Barbie Movie Announced: Princess Adventure (2020) *May Update, Everything We Know So Far*”