Hello everyone! The other day, the official Barbie Instagram showcased a picture of the new Fashionistas coming this year -including a doll in a wheelchair, and a doll with a prosthetic leg!

This has been covered by a whole bunch of media outlets, including USA Today and Teen Vogue, as well as basically everyone on Instagram, so I won’t bother rehashing the details but I just wanted to say -YAY, this is awesome!

I know we had Becky a little while ago, but it’s great that there’s another doll in a wheelchair available for another generation of young girls and boys. And of course, the prosthetic leg is super cool! (Is anybody else thinking of Deandra-The-New-Girl, or is that just me?)

Also, you’ll notice that the Fashionista in the wheelchair has the MTM body -does this mean this she will be our first MTM Fashionista? Or perhaps this was just for the promotional photo… We’ll have to wait and see! 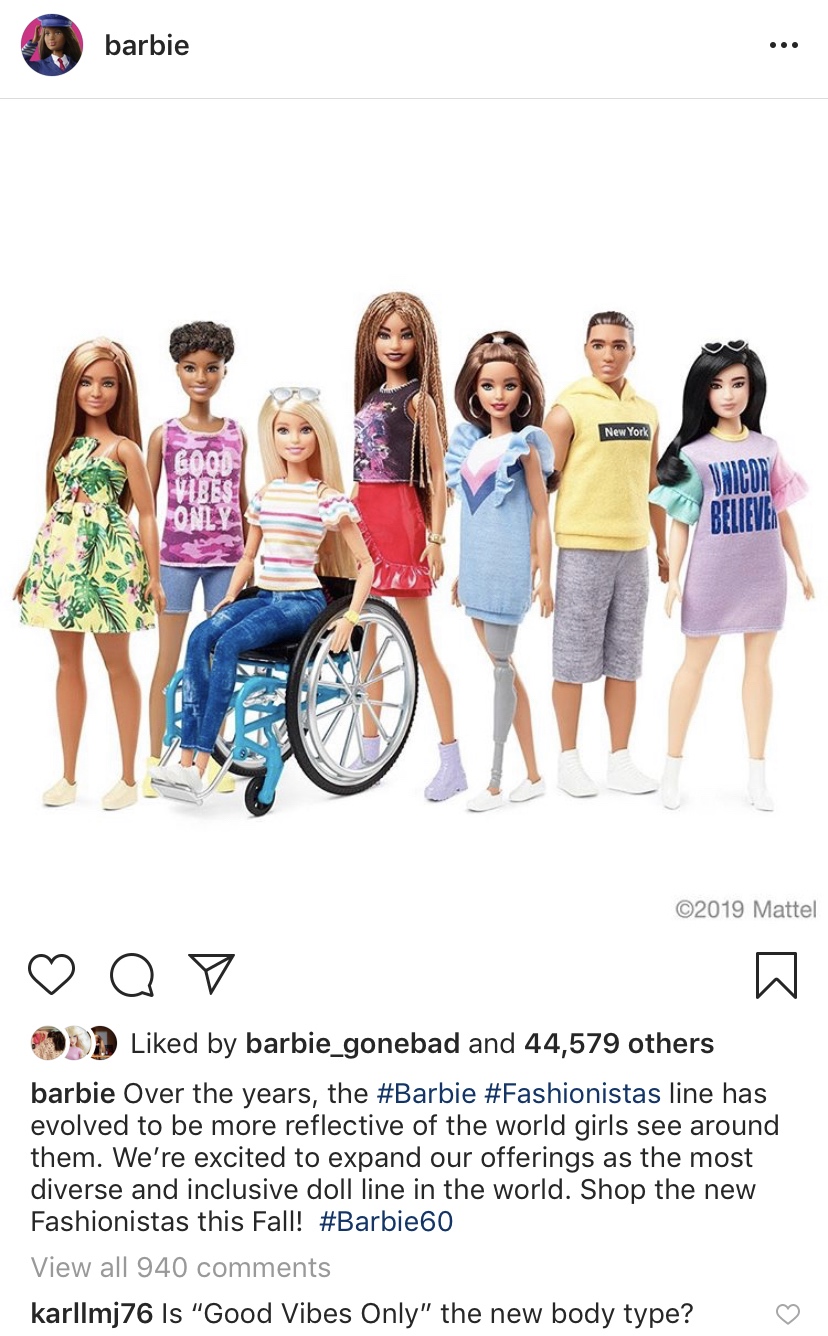 In the comments, I also noticed something interesting regarding the body type of the “Good Vibes Only” doll. After a bit of research, I discovered that yes, there will be a fifth body type!

“[There will be] additional body sizes — a Barbie with a smaller bust and less-defined waist.” -Kim Culmone, Mattel’s vice president of Barbie Design

And here’s something else I thought was cool -back in 2001, there was a sign language Barbie! It would be great if they reintroduced this again. 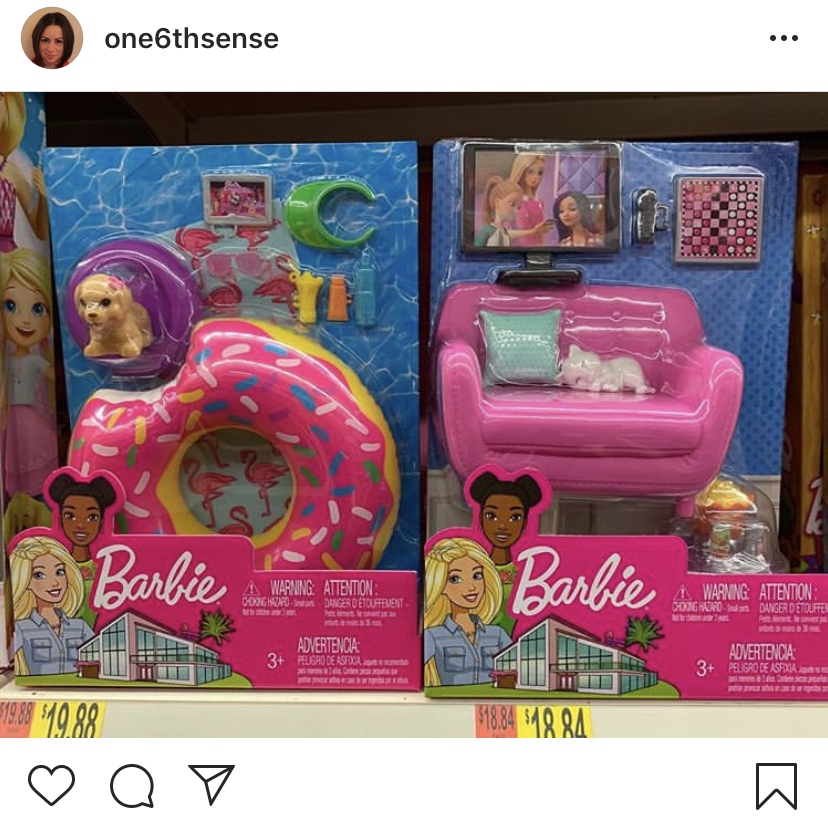 I saw this post on the @one6thsense Instagram account -two new playsets are coming soon! A pool float (which is super interesting!) and a couch (which is less interesting, expect for the fact they are showing Life in the Dreamhouse on the television). 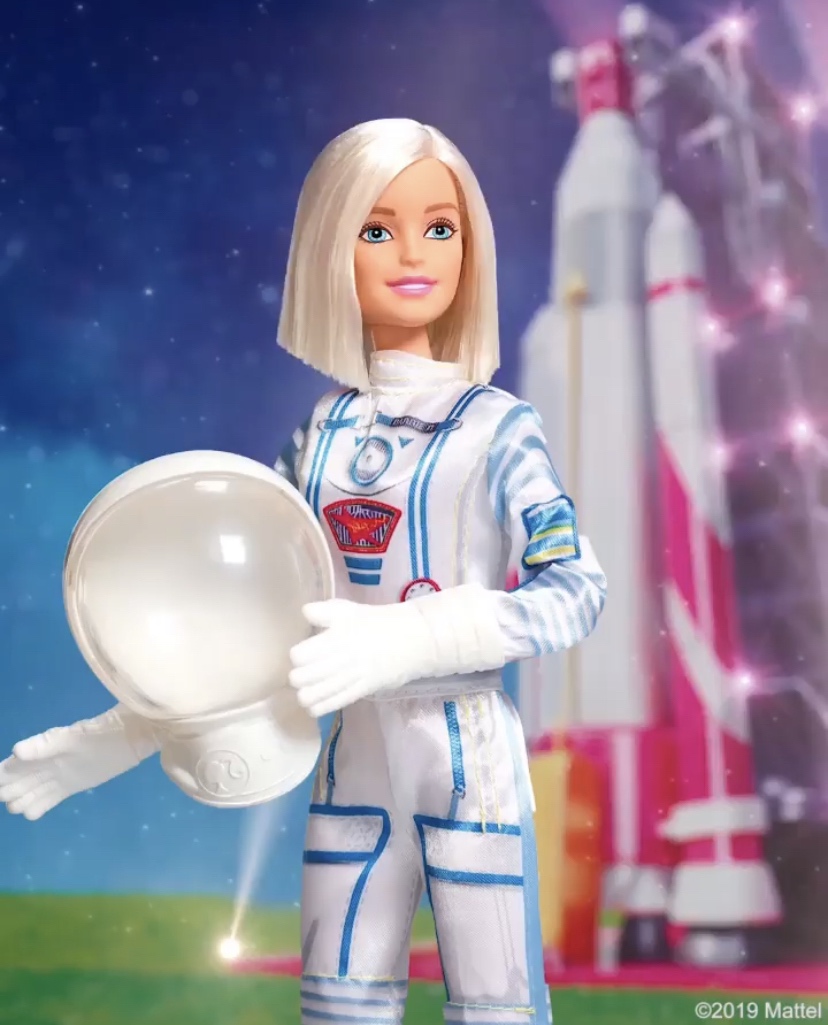 Finally, here’s a promotional picture of Barbie as an astronaut. Why? No reason! Just thought it was cool. 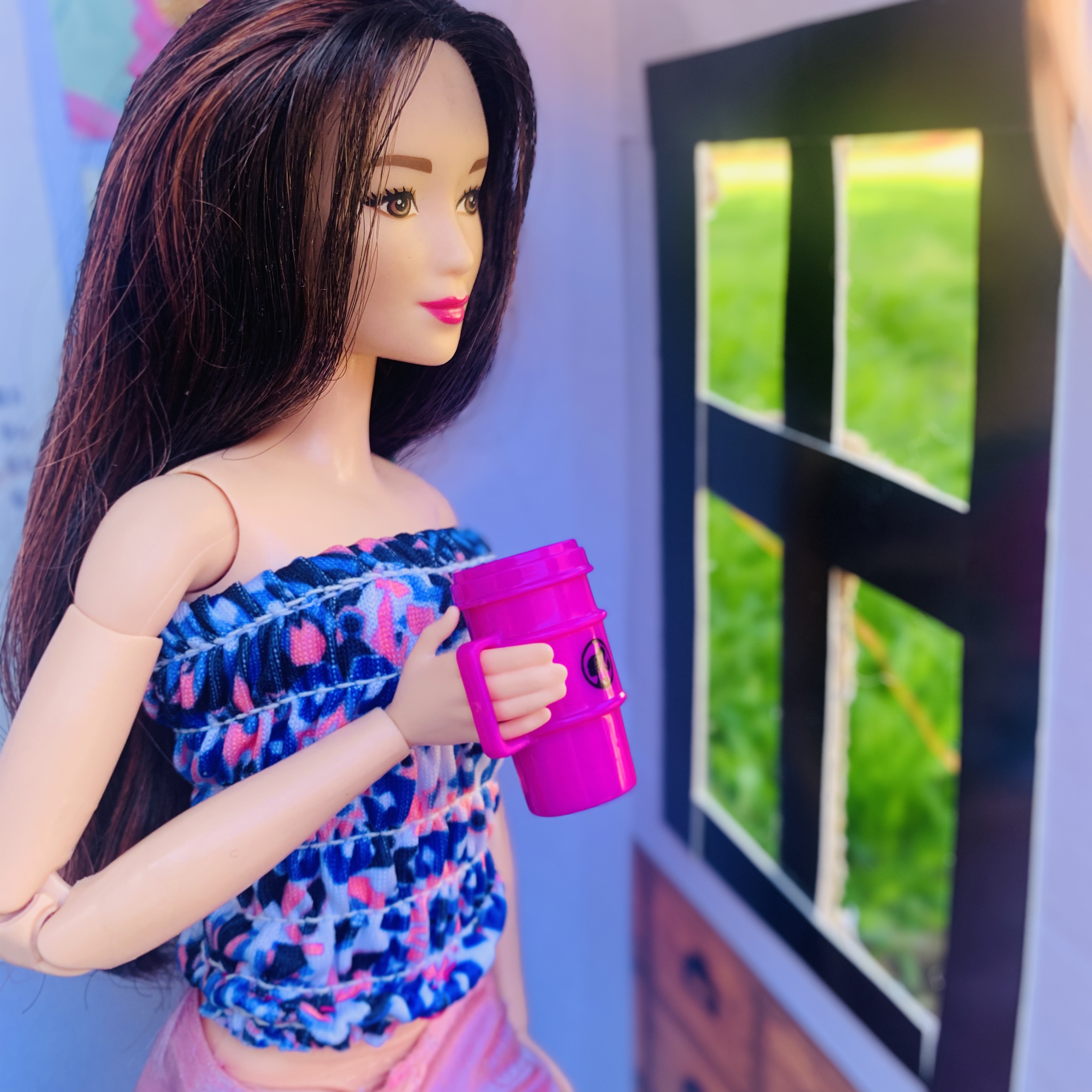 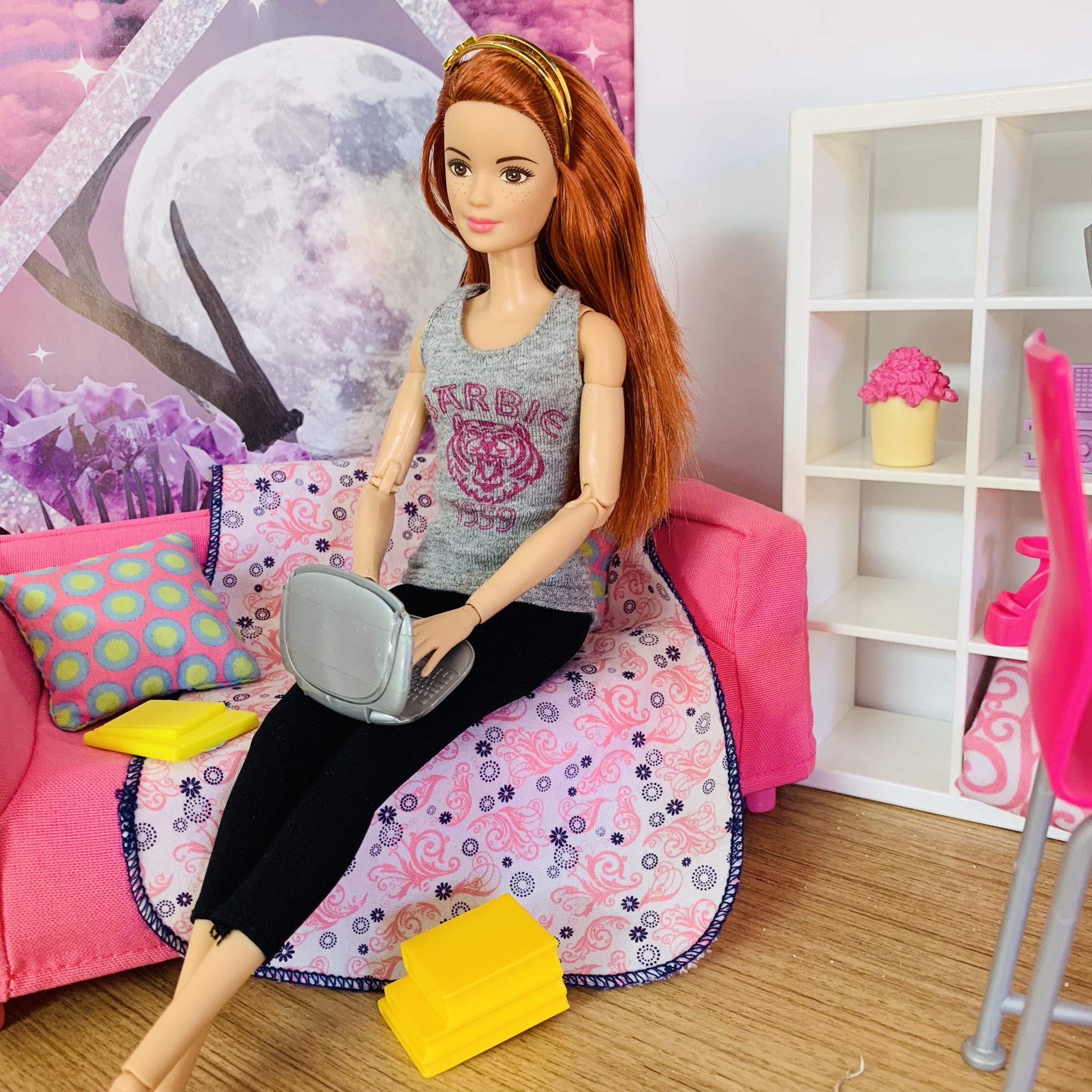 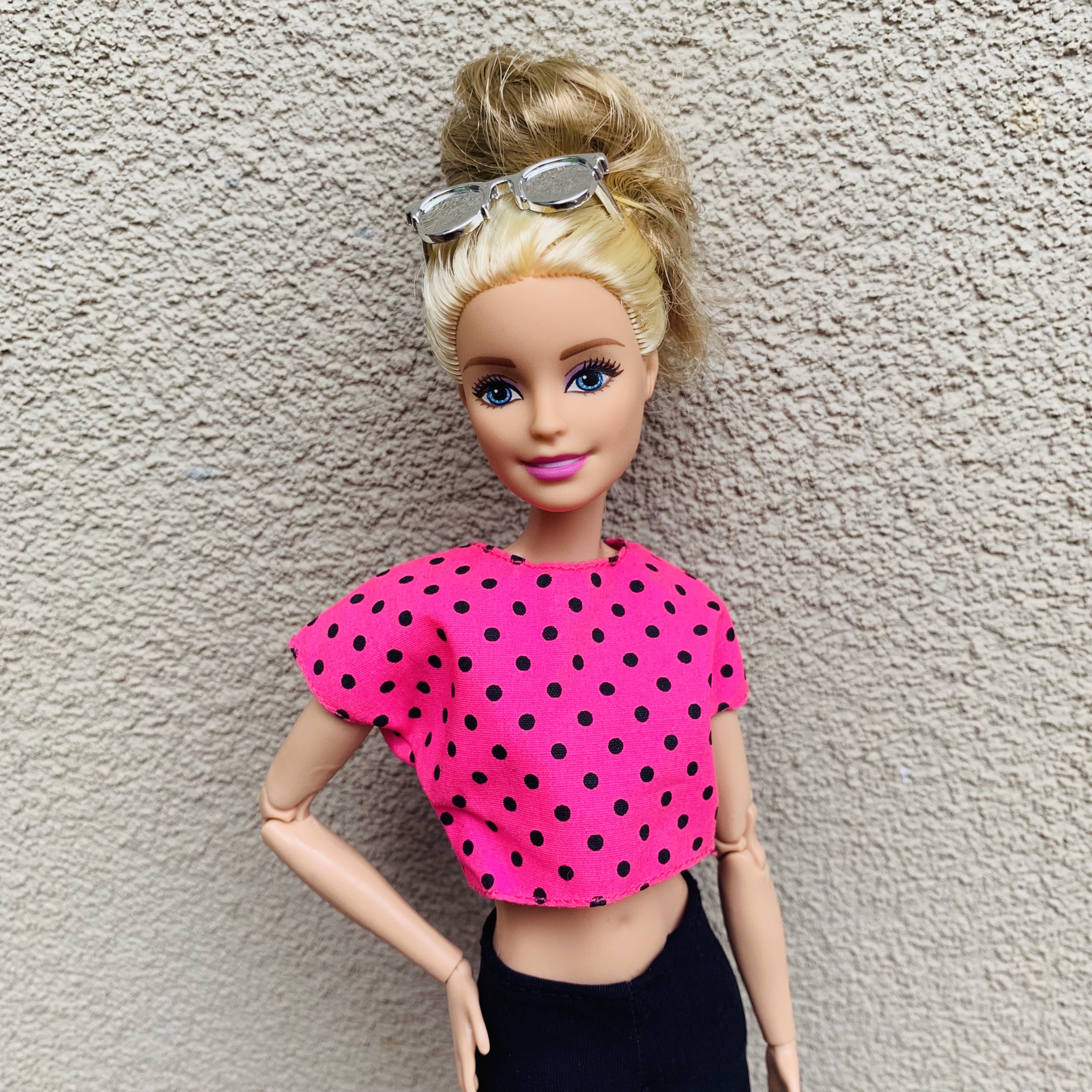 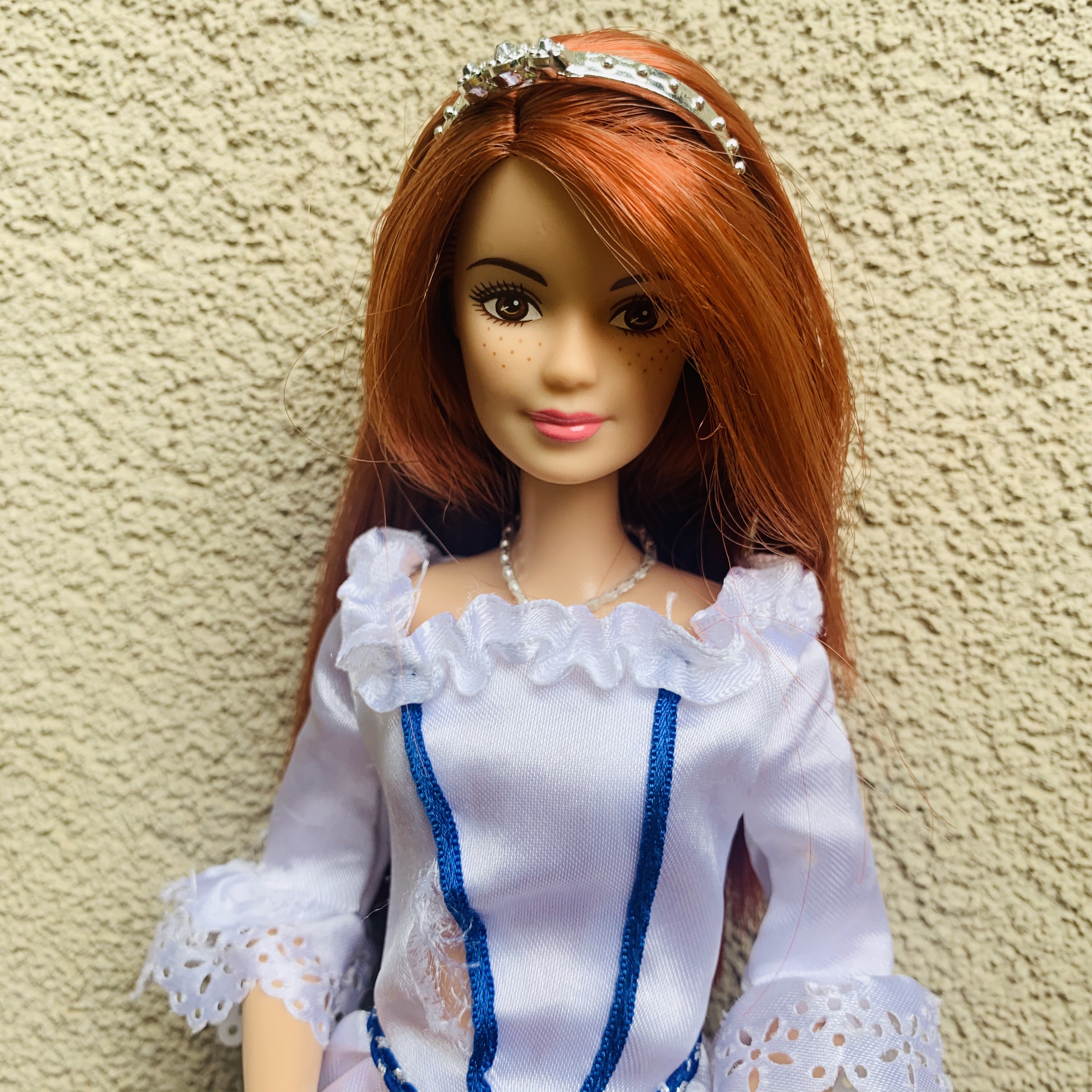 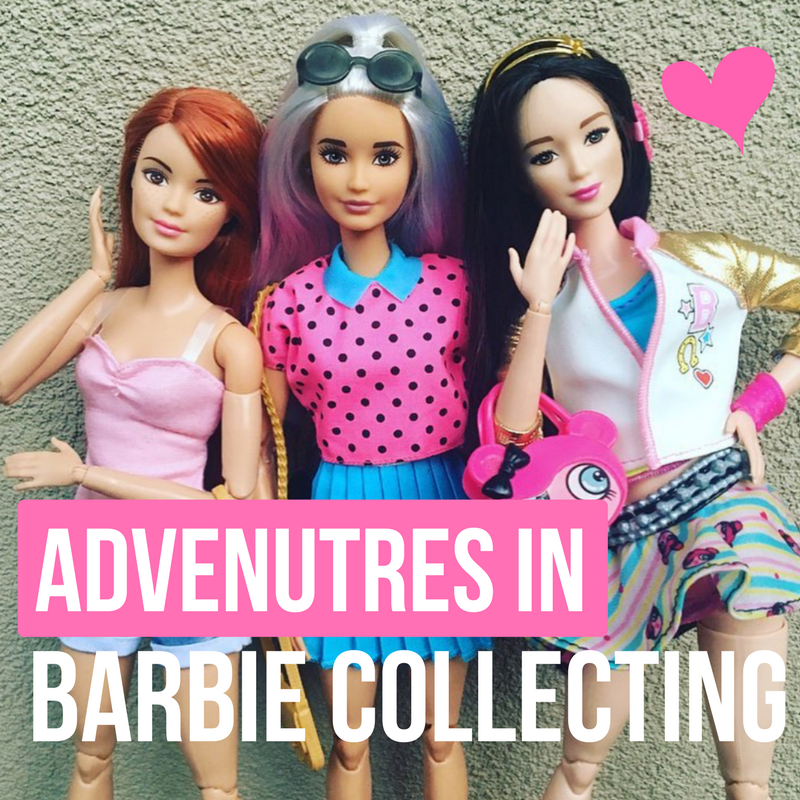