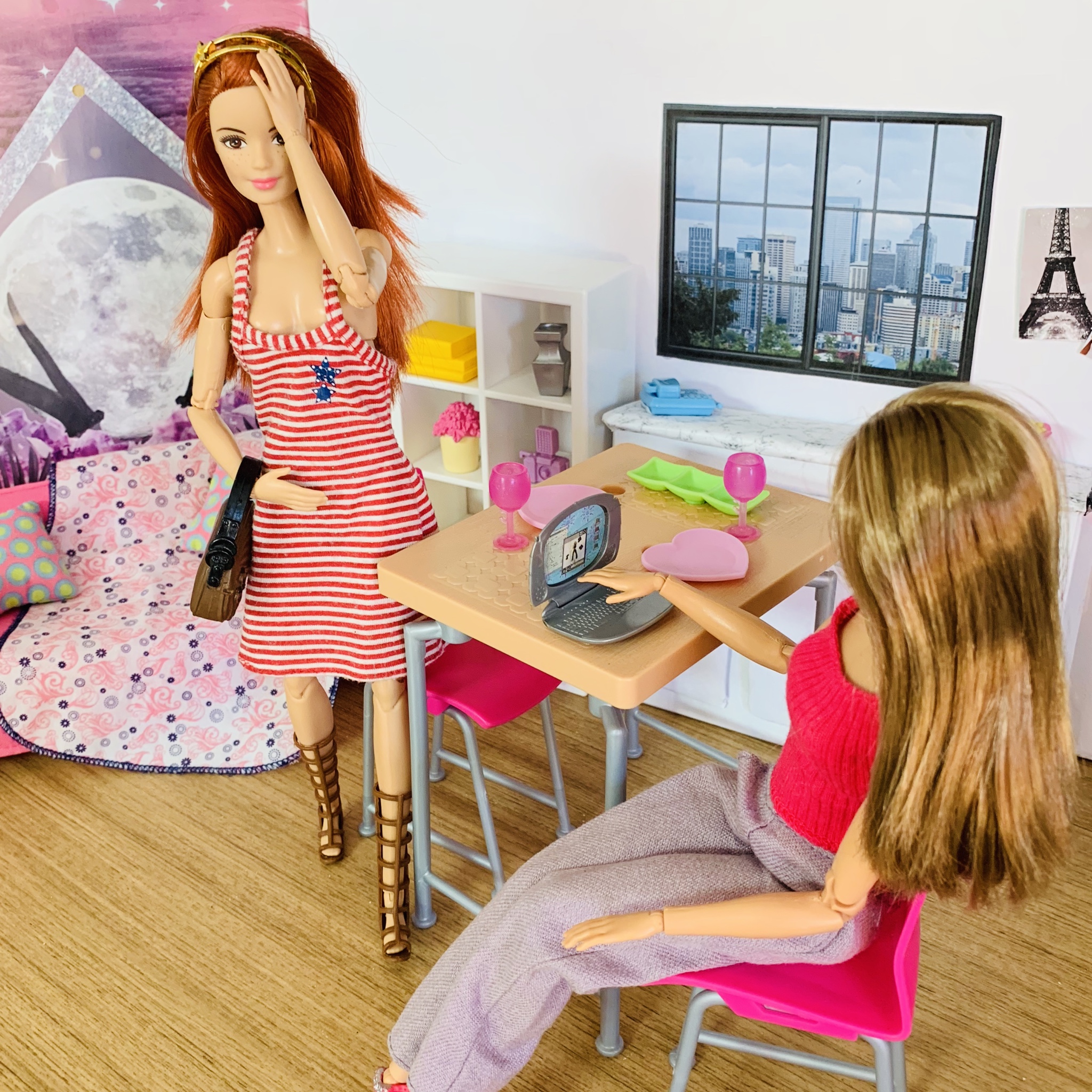 Aimee walks through the apartment loudly and throws her bag on the table. “Ugh! I just had the worst day ever!” 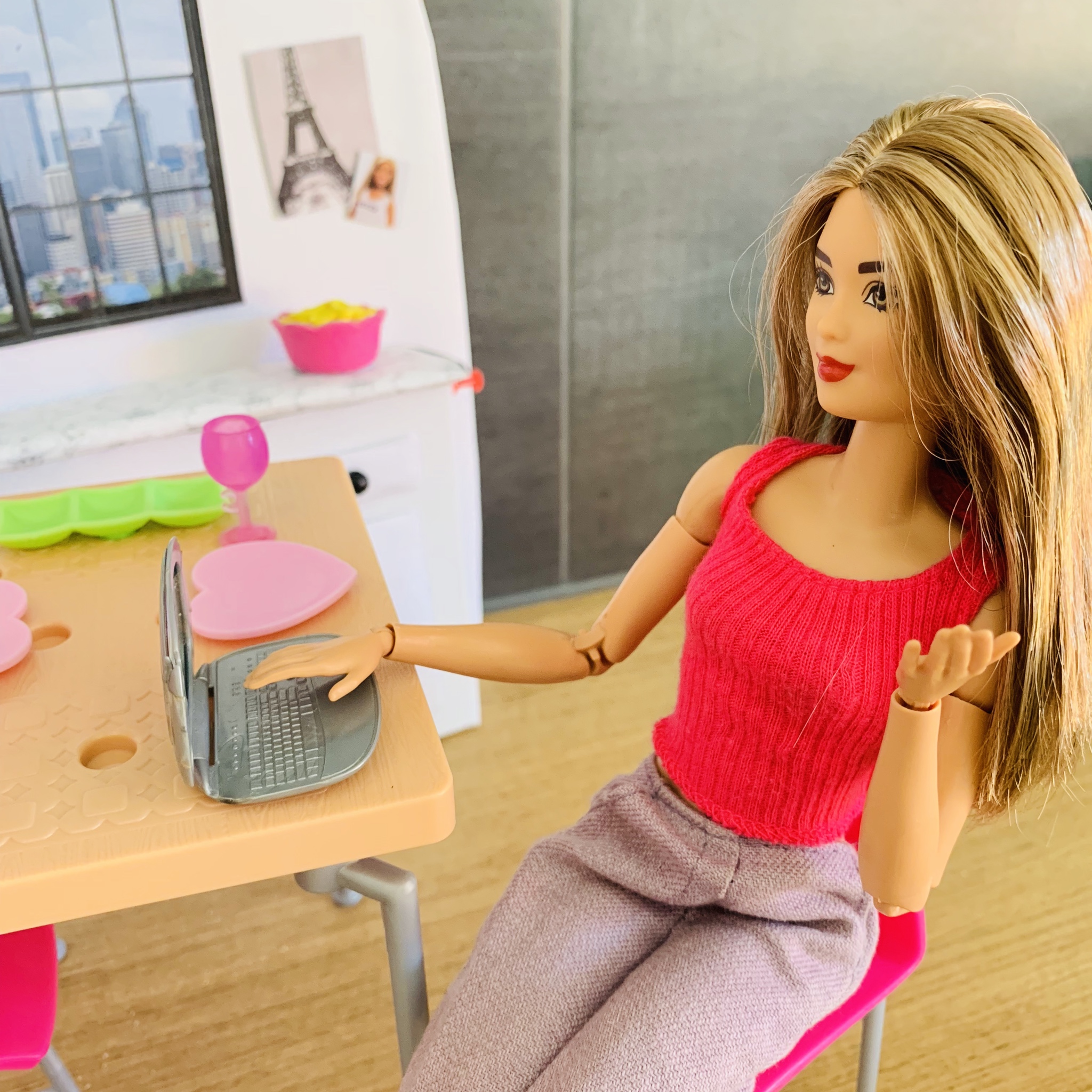 Jessica looks up from the email she is typing. “Why? What happened?” 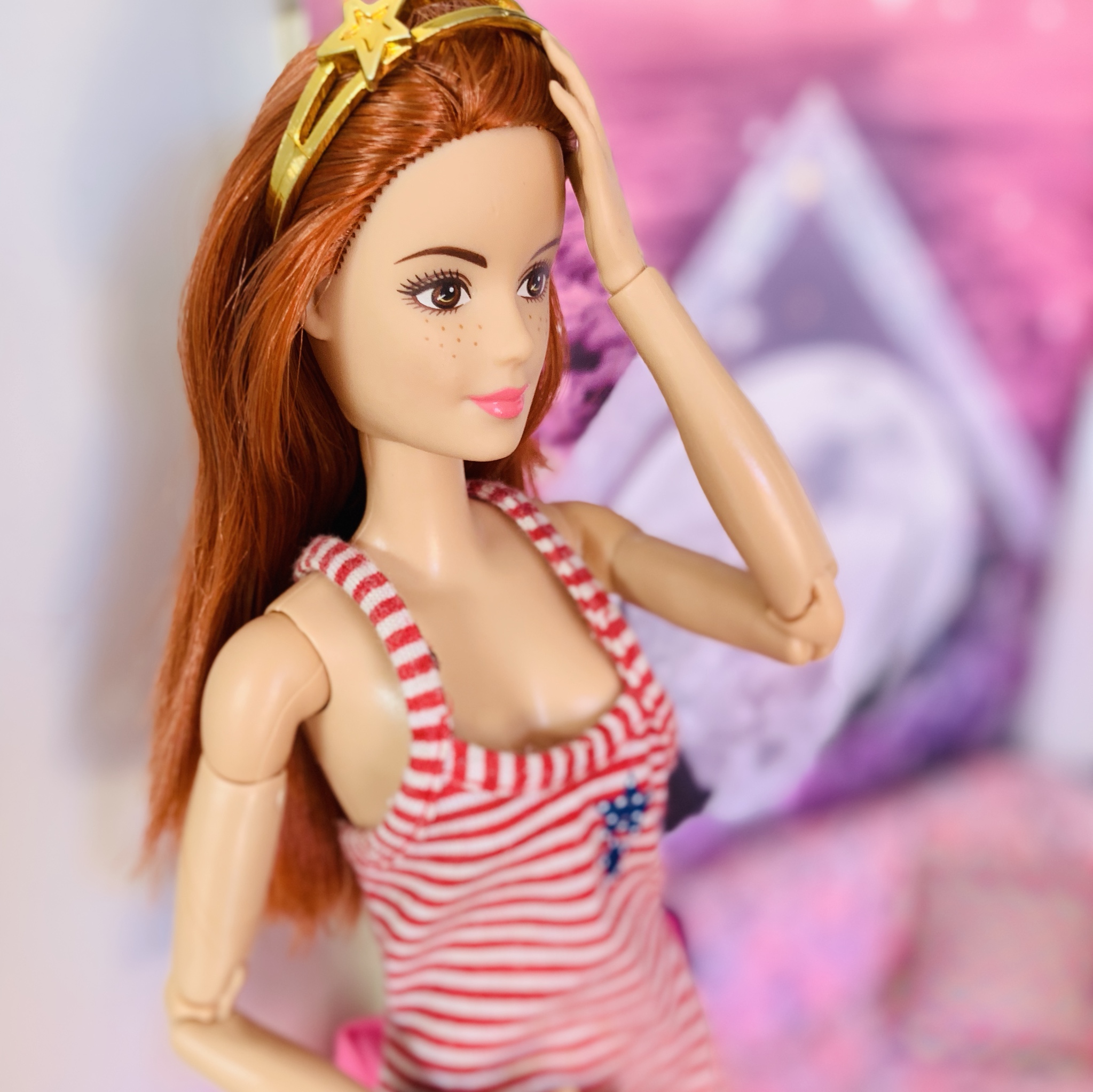 “My science teacher announced that we have a physics test tomorrow!”

“Yeah, so? Isn’t that what you do at school? Get tested on things?” Jessica isn’t sure what the problem is. 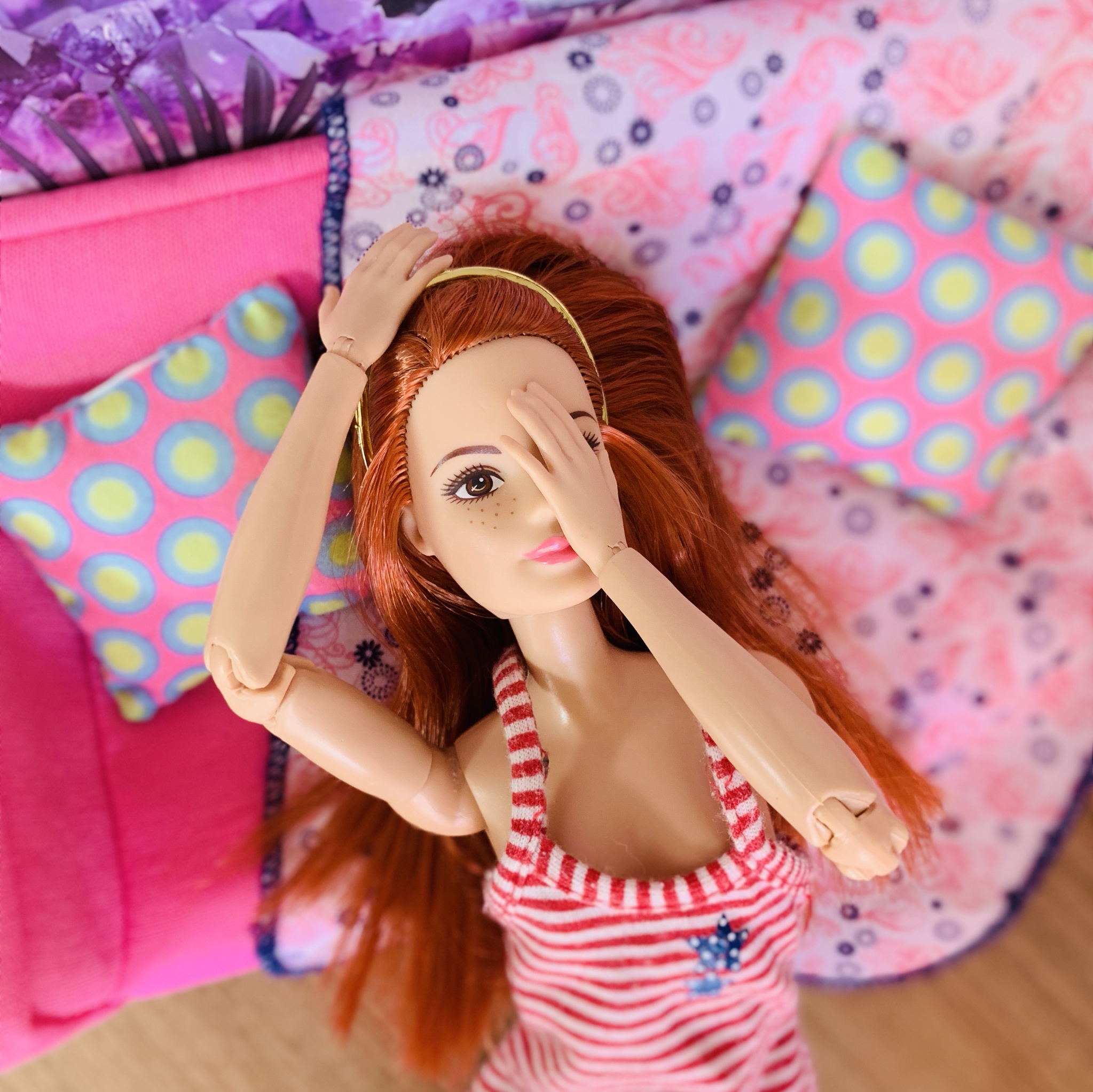 Aimee collapses on their couch. “So if I fail this test, then I fail science for the entire year! And if I fail science, then I won’t get into college, and then I’ll never become a proper astronaut and what am I supposed to do then? I’ll be forced to become a boring housewife!” 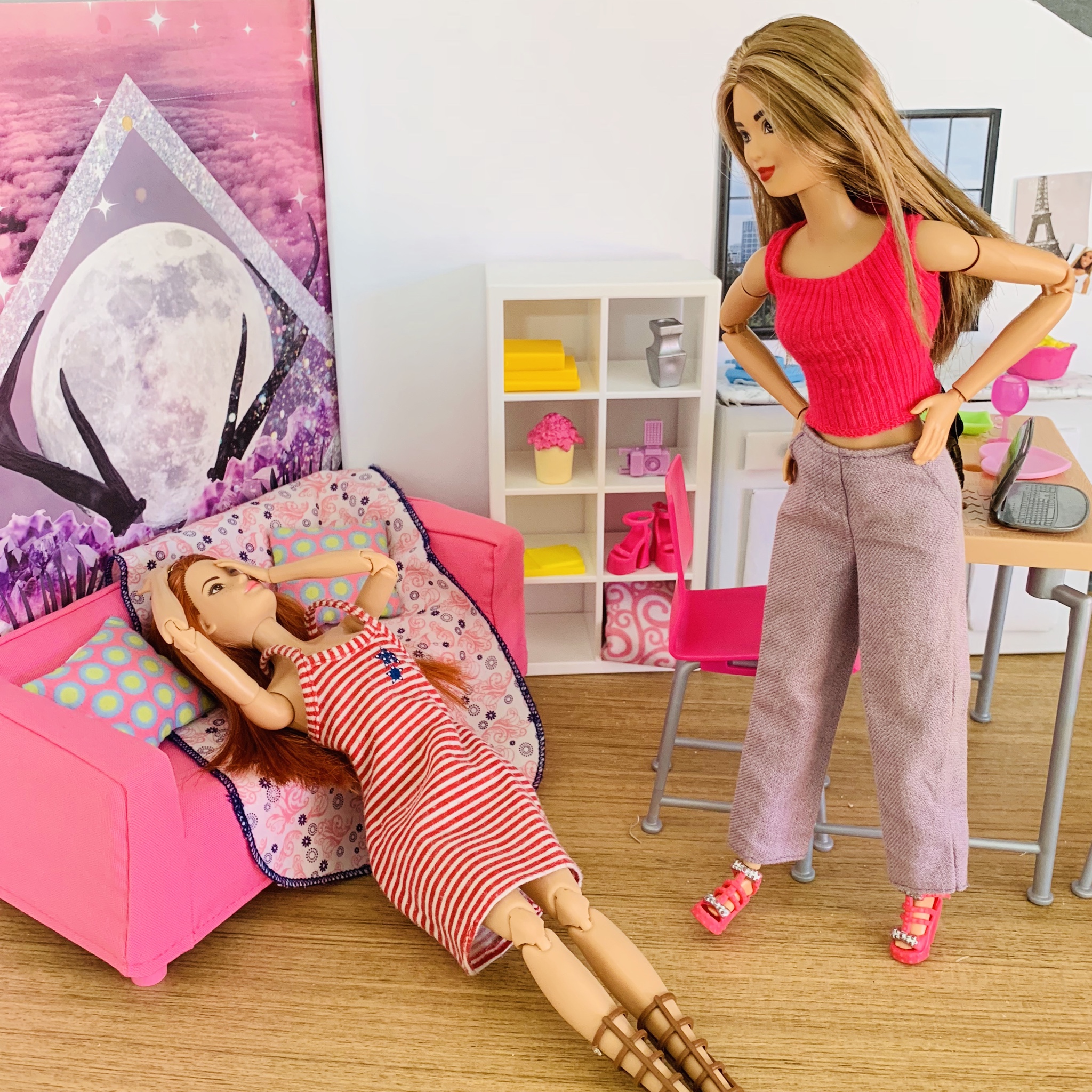 Jessica looks over at Aimee and laughs. “Aimee, I know you’ll pass this test! Don’t worry! Just try your hardest and you can achieve anything!”

Aimee isn’t so sure about that! Jessica just doesn’t understand.

Also, I got a new camera! Can you tell? I’ll really, really happy with the way this turned out. I have all the parts of this photostory ready to go so hopefully they will be released nice and quickly.