Have you heard of The Dream Gap? It’s Barbie’s new campaign, and it’s causing quite a storm already.

Not that Barbie is a stranger to controversy, of course. This campaign is the most recent in a long-line of similar campaigns -let’s take a look at some of the popular ones over time.

In 2014, there was The Barbie Project. (although this one has a slightly different message)

In 2015, there was Imagine The Possibilities.

There’s been other campaigns, too, like Dads Who Play Barbie, #Unapologetic, Anything Is Possible and I Can Be.

But anyway. Back to The Dream Gap.

It all started four days ago, when this video was released.

This video only received 37 thousand views. If you’re not familiar with YouTube, that sounds like a lot -but it’s really not, especially since Barbie has five million subscribers. To put this in comparison, daily vlogs, where people film mundane things like visiting the supermarket or cleaning their house, often get 200 thousand views or more.

Two days ago, another video was released -this time it was Barbie’s vlog, where she talks about The Dream Gap and how girls like Chelsea are afraid to speak up and share their ideas.

This one received 90 thousand views. 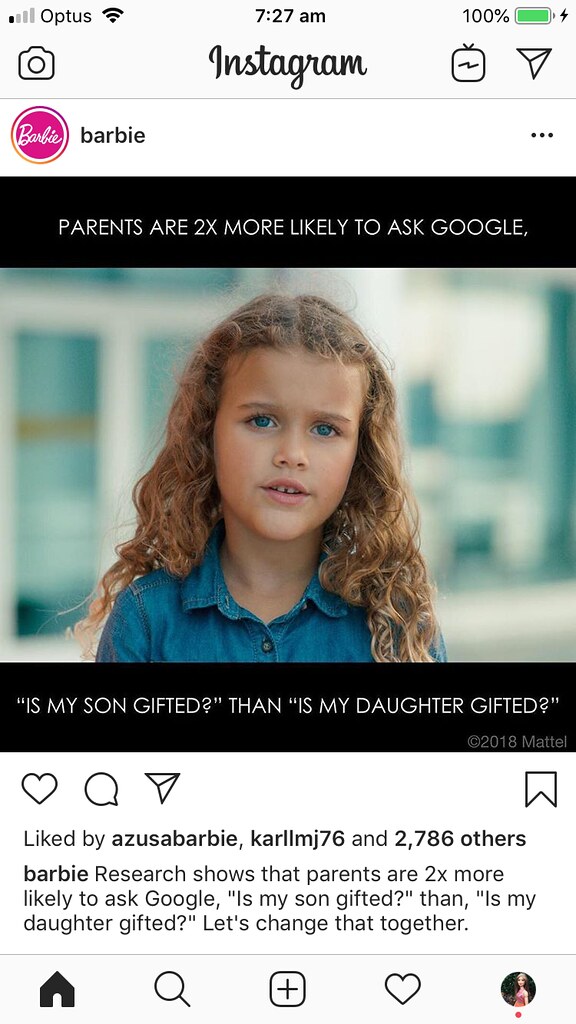 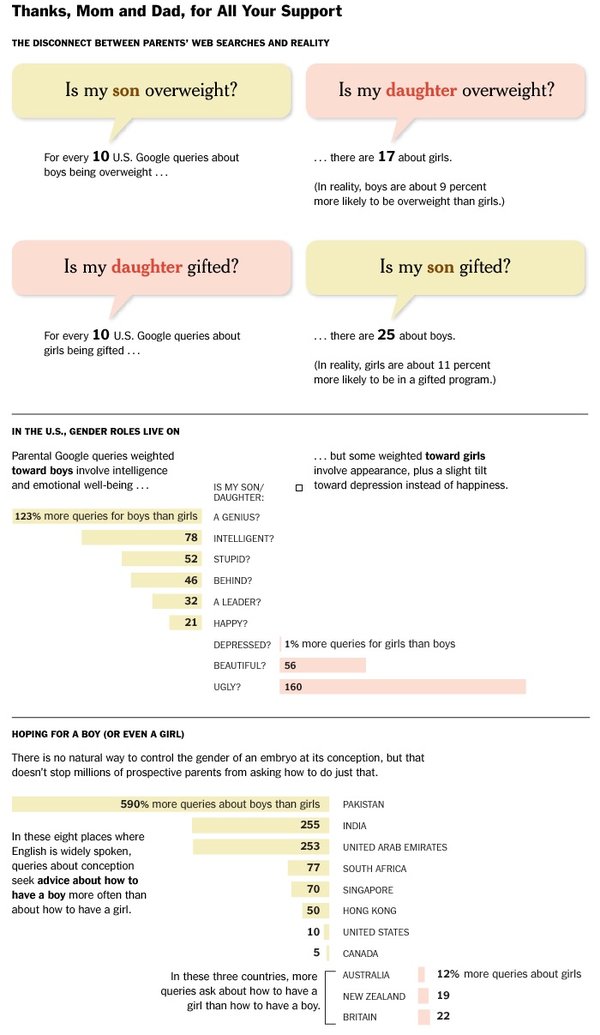 Unfortunately, most of the comments have been negative. 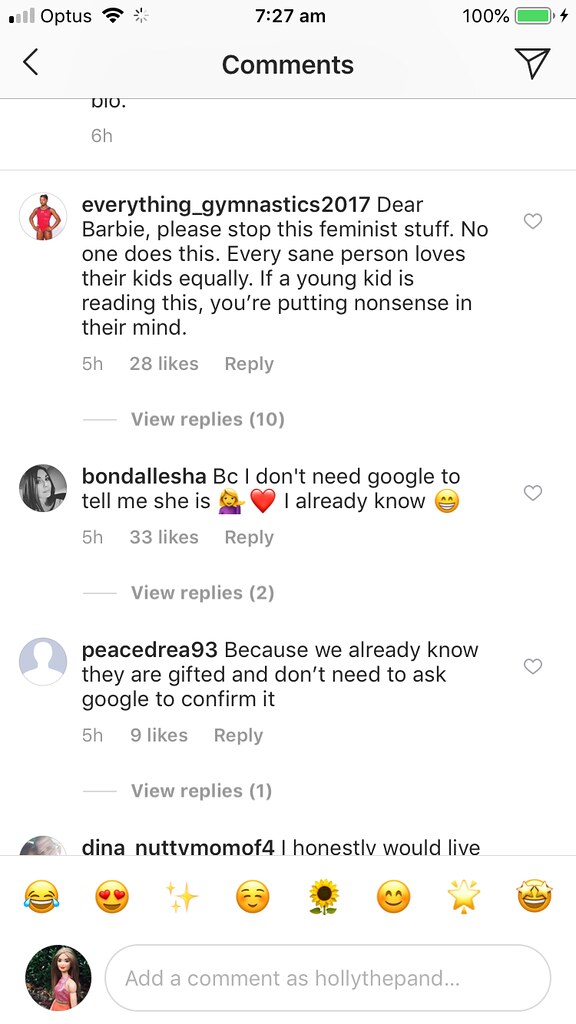 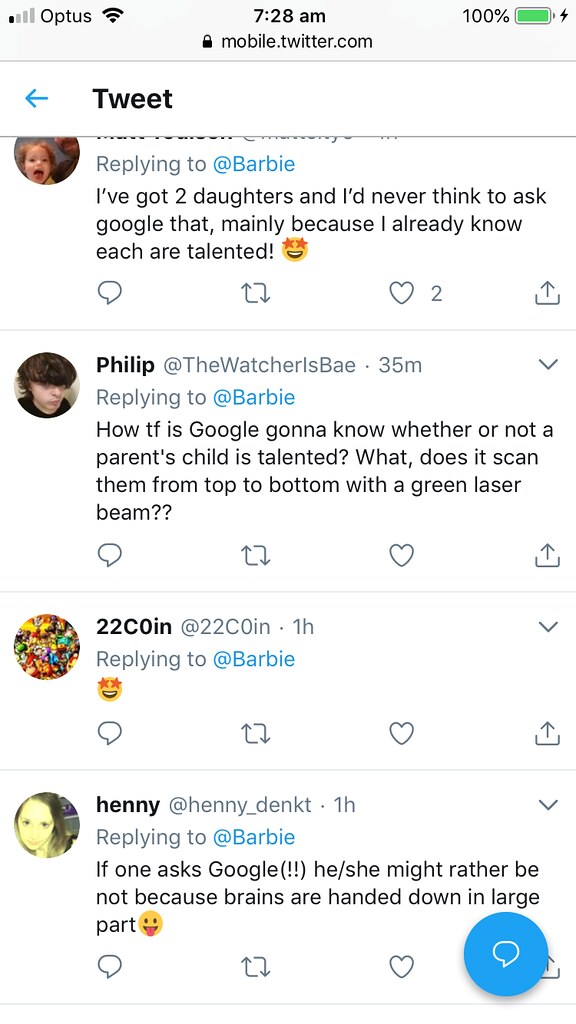 And sure, that’s great! But for a lot of children, that’s just not true.

For me personally, I remember we were separated into groups in primary (elementary) school. There was the ‘smart group,’ who would do more advanced work, and the ‘dumb group’, who would do “regular work.” The smart group was always full of boys, with one or two token girls. We were probably around six.

Barbie says that “by the time girls are five, they have already started to doubt the possibilities.” I feel that this is really true -by the time I was five, I knew I couldn’t be a police officer, firefighter, politician, construction worker, engineer, astronaut or airplane pilot. Because, after all, girls just didn’t do those things.

I now know, obviously, I could have been a police officer and all those other things, but nobody told me at the time. It just wasn’t an option. Even today, I’ve never seen a female firefighter or airplane pilot. Literally never.

Nowadays, if a customer is upset with me, they won’t listen to anything I am saying. They’ll just yell more and more. And when a male co-worker (who’s at the same level as me) comes over, and tells them the exact same thing that I’m saying, they’ll listen.

So that’s just my experience. Anyway. Back to the point. 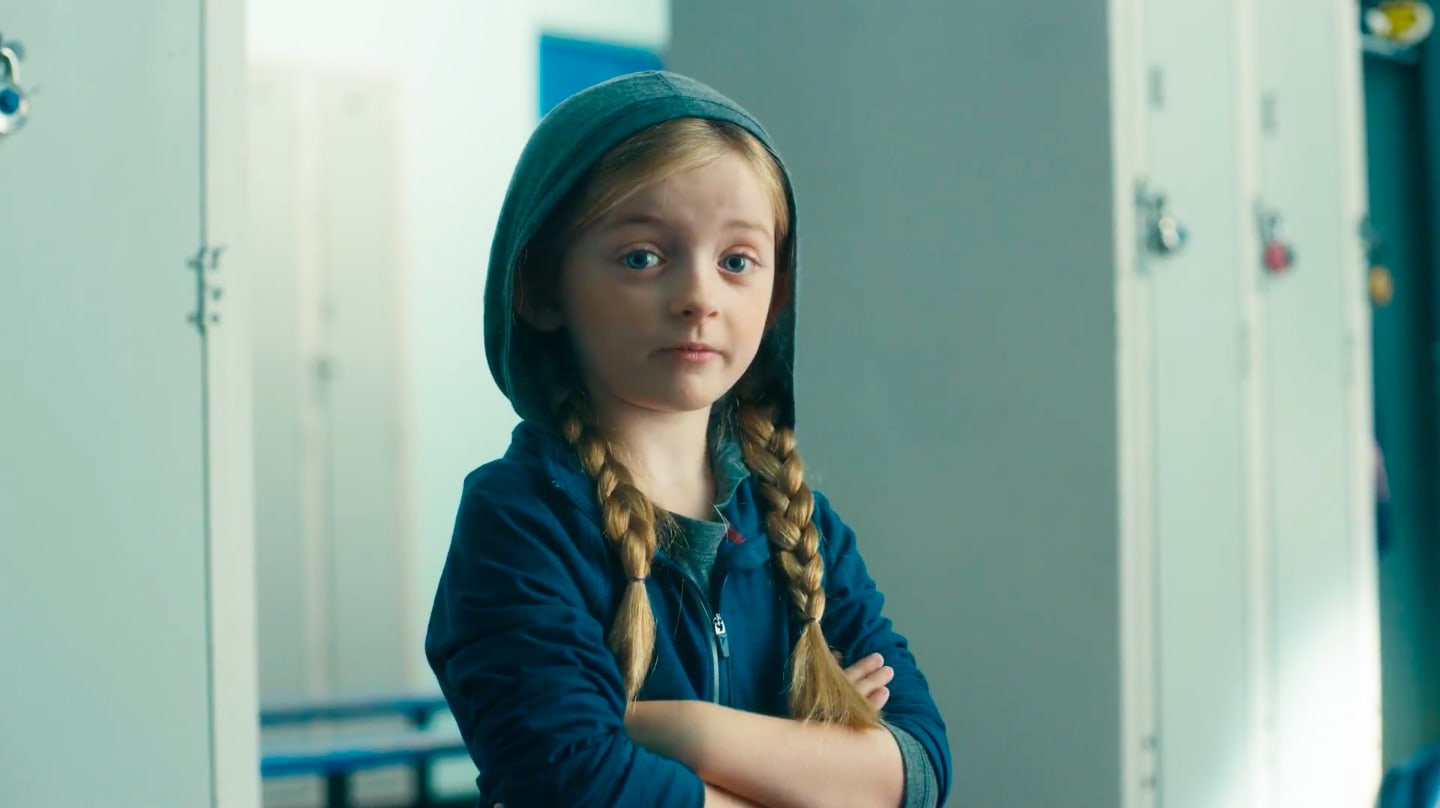 I decided to visit the offical website to try and find some more information. Here’s what it says:

Research shows that children pick up on cultural stereotypes at a very young age that suggest women aren’t as smart as men. These stereotypes are often perpetuated by the media and grown-ups who subtly reinforce them.

The self-limiting beliefs these stereotypes create can snowball to affect a girl’s trajectory and future career choices. They may even discourage women to pursue prestigious careers, especially in fields that value brilliance.

I feel that this is very true. Yes, there are women who are doctors and scientists and such, but how many? How many female doctors have you seen, compared to male doctors?

We’re committed to learning more about the Dream Gap and how we can help. This is a highly under-researched issue that needs our attention, so we’ll be funding a research program in collaboration with Associate Professor Andrei Cimpian from New York University. Globally, we’re working with local researchers to identify what issues may be holding girls back from fulfilling their potential around the world.

This is interesting -I wonder whether the findings of the study will be highlighted later on.

As expected, there is quite a bit of media coverage surrounding the campaign.

Not to be cynical or anything, but I feel like this will run for another few months or so -we might see a few more videos, a few more Instagram posts- and then it will fade into oblivion. A couple years later, we’ll see another #GirlsCanDoAnything campaign and things will start all over again. 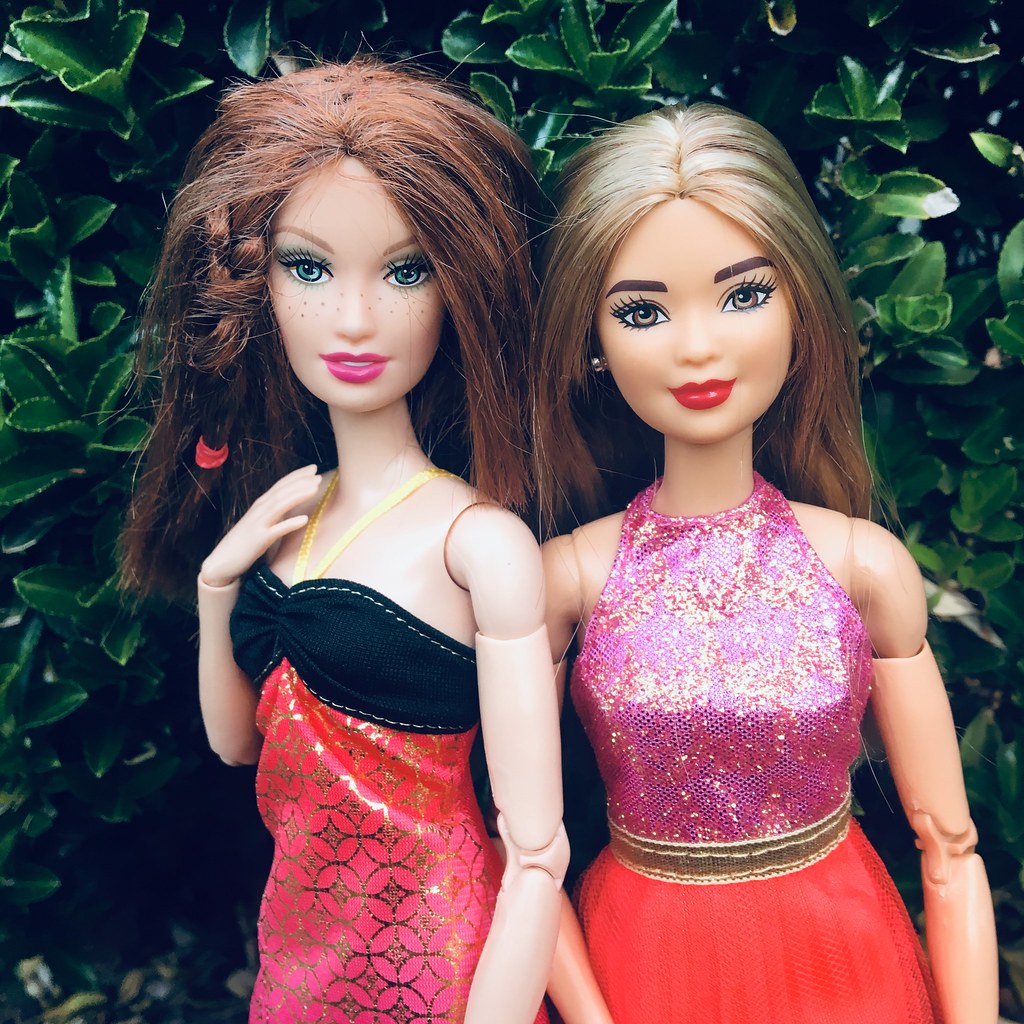 On another note, I’ve been a bit busy recently so I haven’t been posting that much. I know I always say that, I know! But seriously -hopefully I can get back to “regular posting” in December.

Finally, did we all watch the wedding? I watched a bit towards the end. Not the most entertaining thing on television, but still, I felt obliged. Doesn’t Prince George look sweet here?

Also, WordPress reminded me today that it’s my four-year-anniversary here. Happy anniversary to me! ~

7 thoughts on “Let’s Talk About The Dream Gap”