In a shocking twist of events, Drew Ashborne has reportedly been fired from Ello Models Inc. 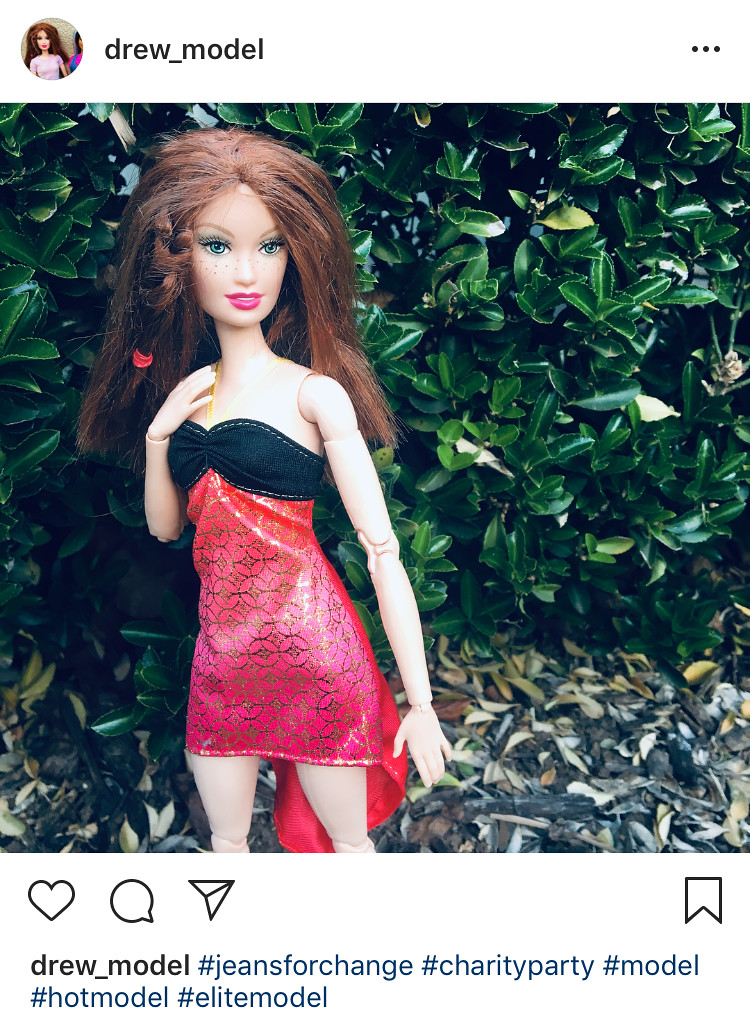 Drew Ashborne was made famous by her “Fashion Fever” campaign in the early 2000s.  She has only recently been working under Ello Models Inc, managed by Chloe Woods. 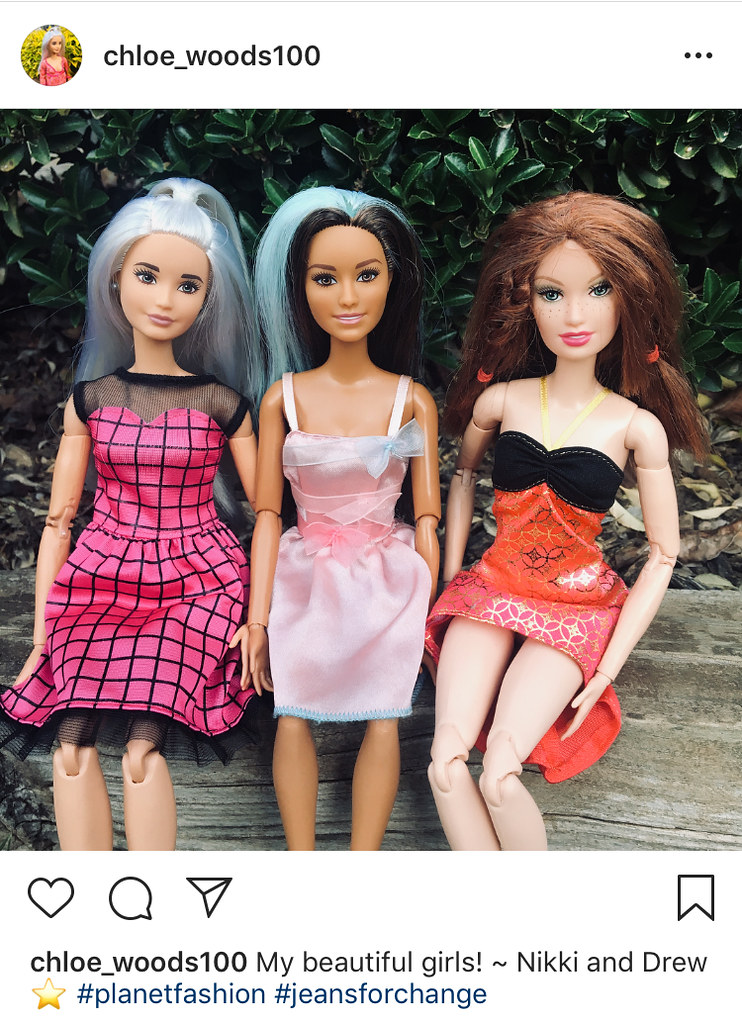 Chloe posted a picture with Drew and another model, Nikki, just a few hours earlier.

In a statement, Chloe Woods said:

“Ello Models Inc. stands by it’s commitment to integrity and respect. Unfortunately, today it was revealed that Drew has not been upholding the core values and beliefs that Ello Models Inc. promotes. From today onwards, Drew will not be working with us anymore. I wish her the best in the future and have no further comments on this matter.”

It has not been revealed exactly why Drew has been dismissed from the agency.

Fans of Drew Ashborne have taken to Twitter to express their disappointment. Drew was, by far, the most well-known model at the agency. 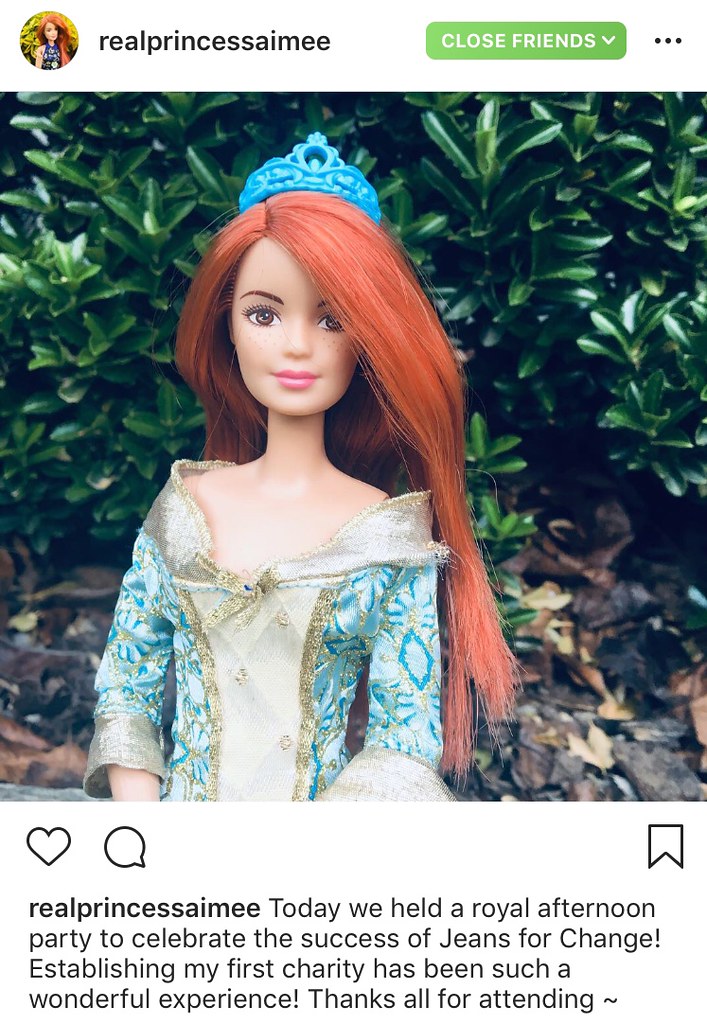 Drew was last seen at a “Jeans for Change” afternoon party, hosted by Princess Aimee. 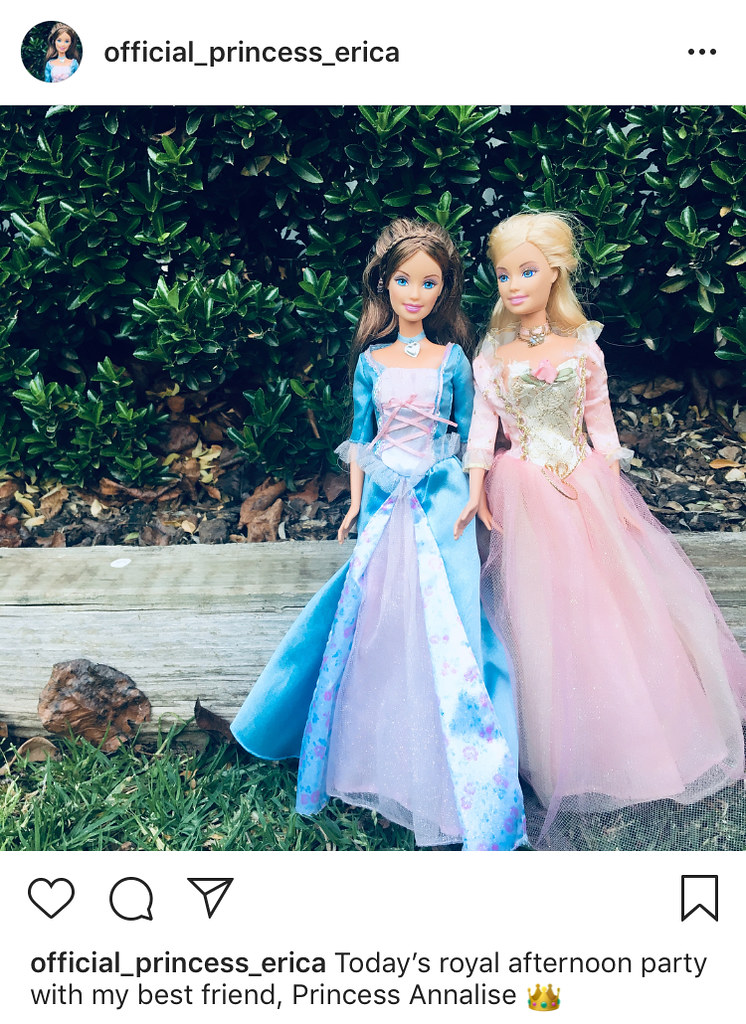 The party was attended by those who worked with the charity, as well as other royals, including Queen Erica. 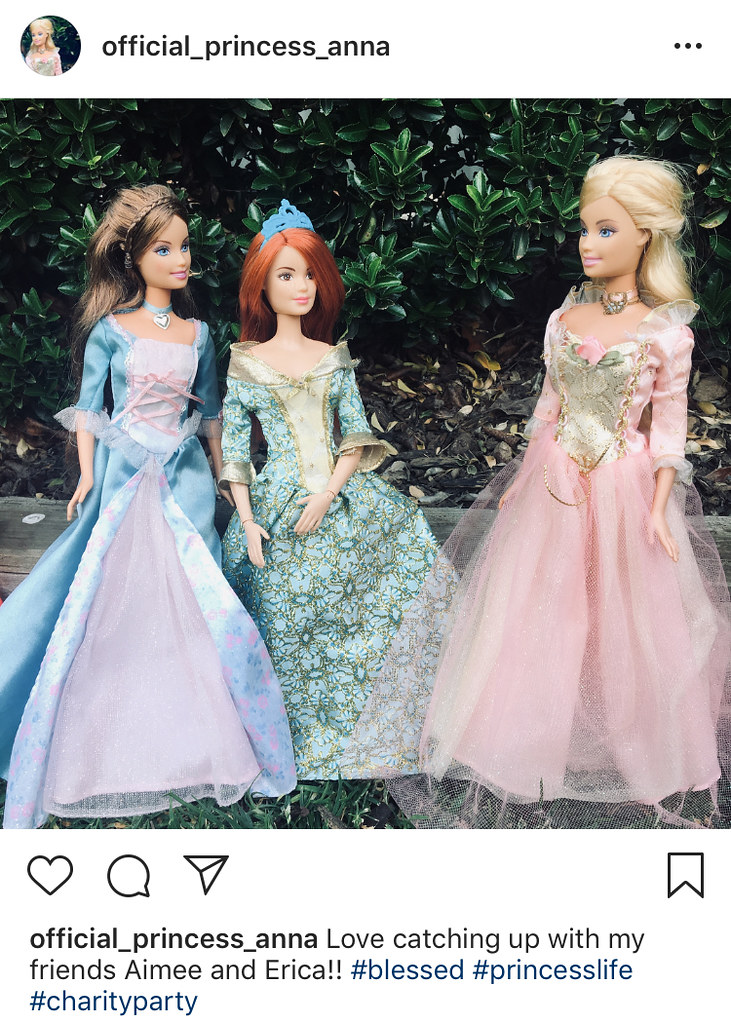 Princess Annaliese was also in attendance.

This afternoon, Jessica shared a photo of herself with Drew. In the caption, she states that they are ‘best friends.’ 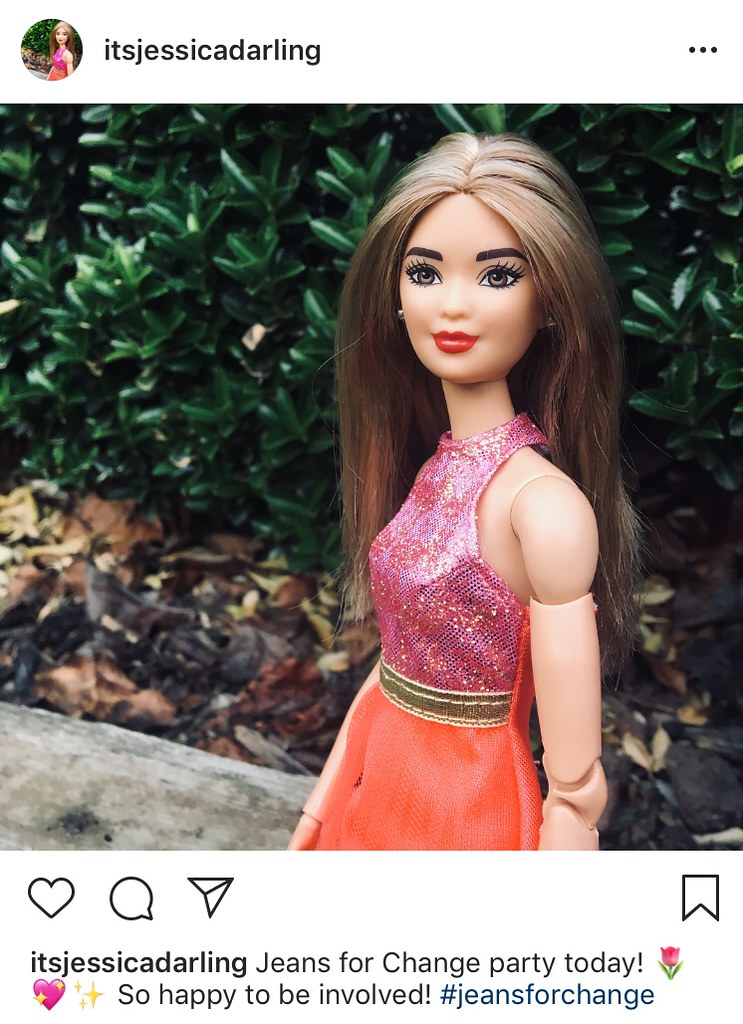 In a statement, Jessica said:

“It’s unfortunate the way things turned out. Thankfully, there are plenty of other modelling agencies around, and I’m sure Drew has a bright future ahead. She’s very talented, and I know she will find success.”

At present, there are only two models left in Ello Models Inc. and it is unclear whether Chloe will recruit a replacement for Drew.

This was a parody of the Daily Mail. Can you tell? Haha. I know it’s trash, but those clickbait titles suck me in!

Also -it took me far longer than I’d like to admit to make those faux tweets. I even used the same font!