It’s time for Nikki’s first photoshoot with Ello Models! Neko, Drew, Jessica and Nikki will be working on an early-2000s themed photoshoot for an upcoming issue of Fashion Planet. 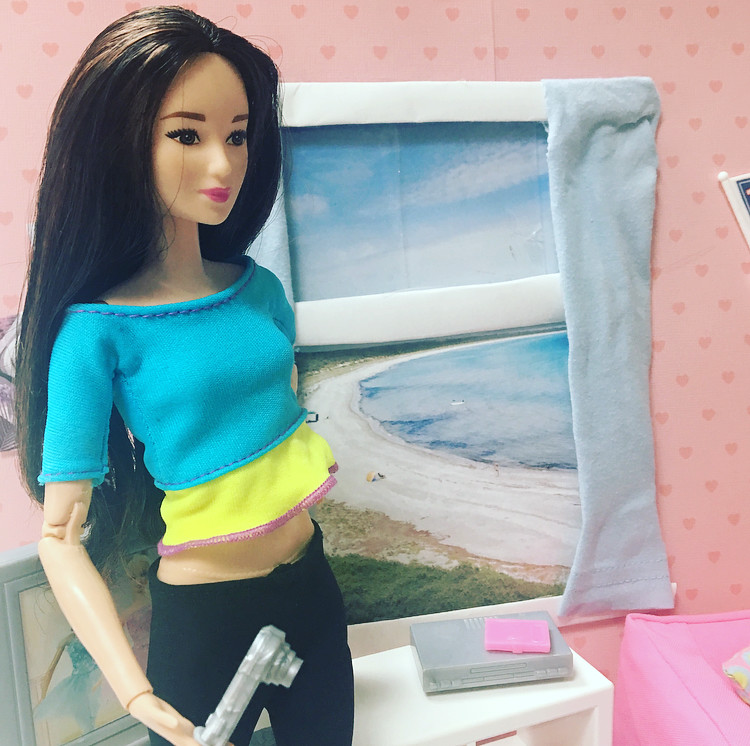 “Alright everyone, let’s get started. Who wants to go first?”

Since her boss Chloe is busy at a meeting, Neko will be organising the photoshoot today. She’s not worried -she’s organised plenty of photoshoots before! With only three models, this’ll be a breeze. 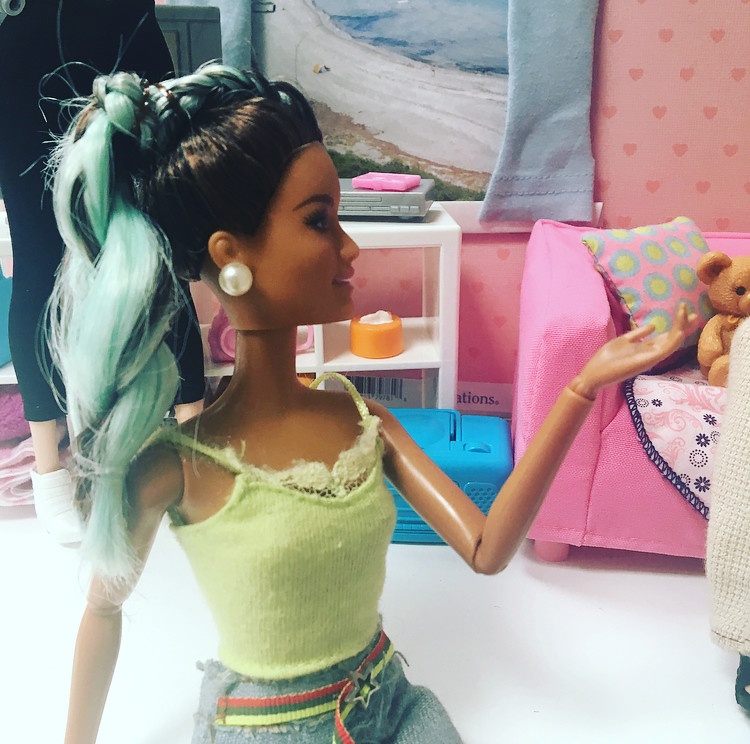 “Drew, why don’t you start?” Nikki suggests. “You’re the the most experienced model. I have no idea what to do!” 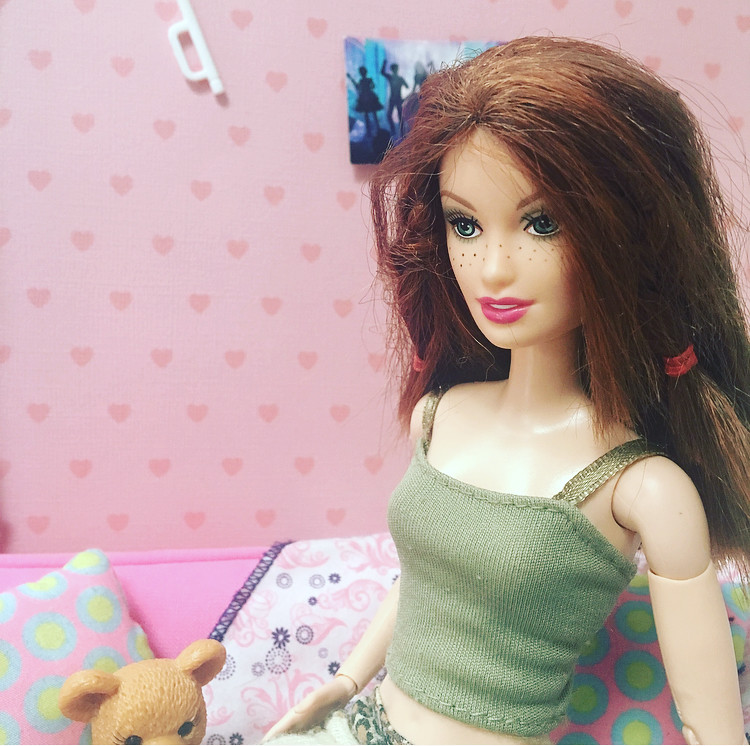 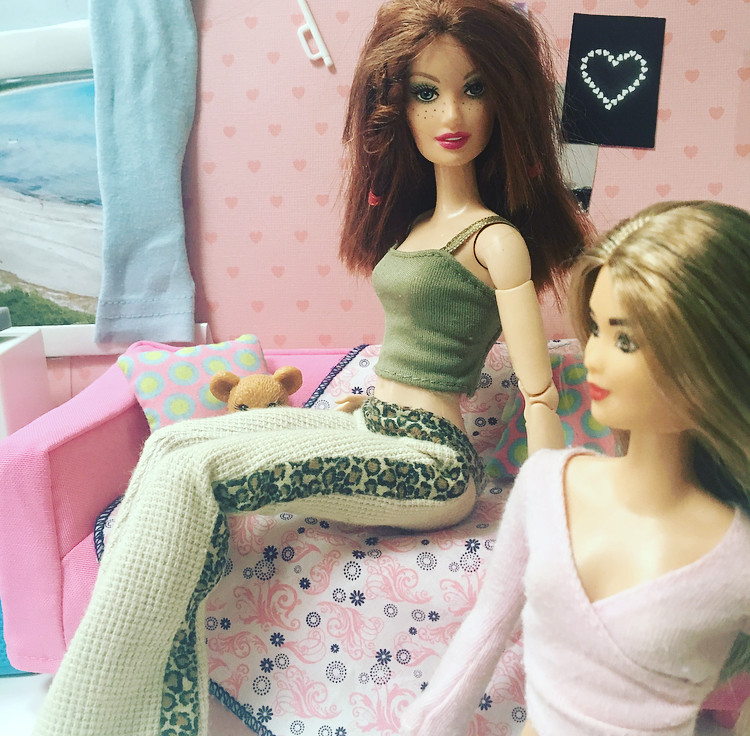 She turns to face Jessica, who is staring at the ceiling awkwardly. “Don’t you agree, Jessica?” 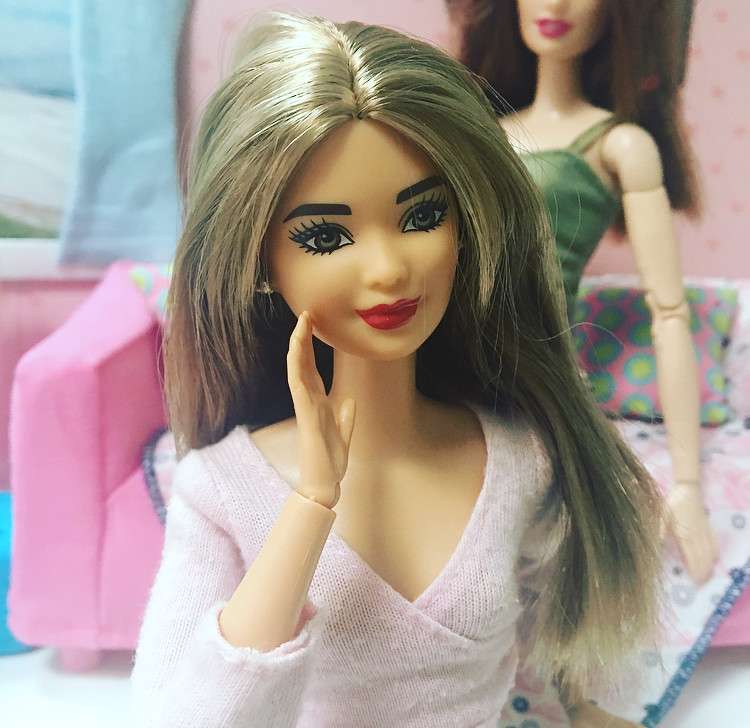 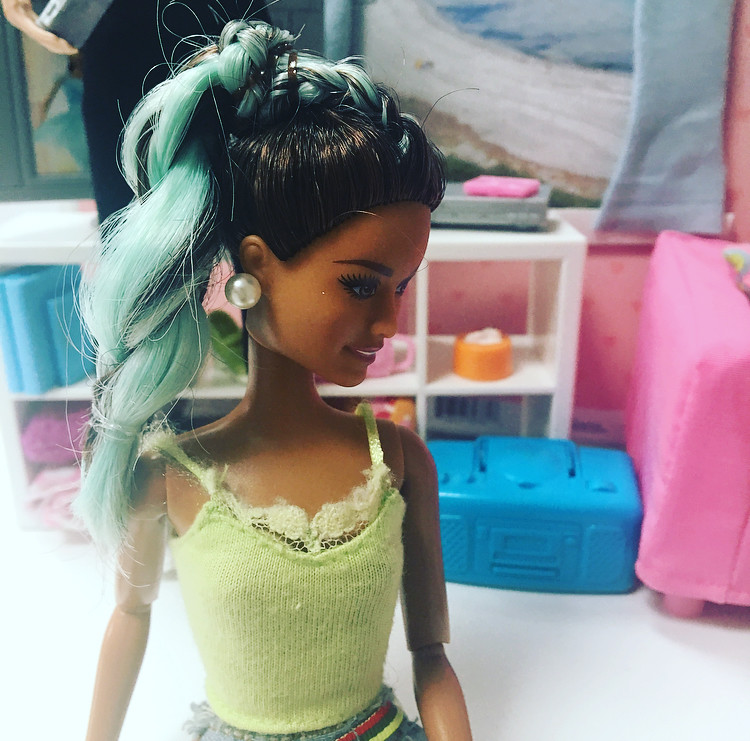 Nikki can’t believe she even bothered to say anything. Stupid, stupid! You’re embarrassing yourself in front of all the real models! 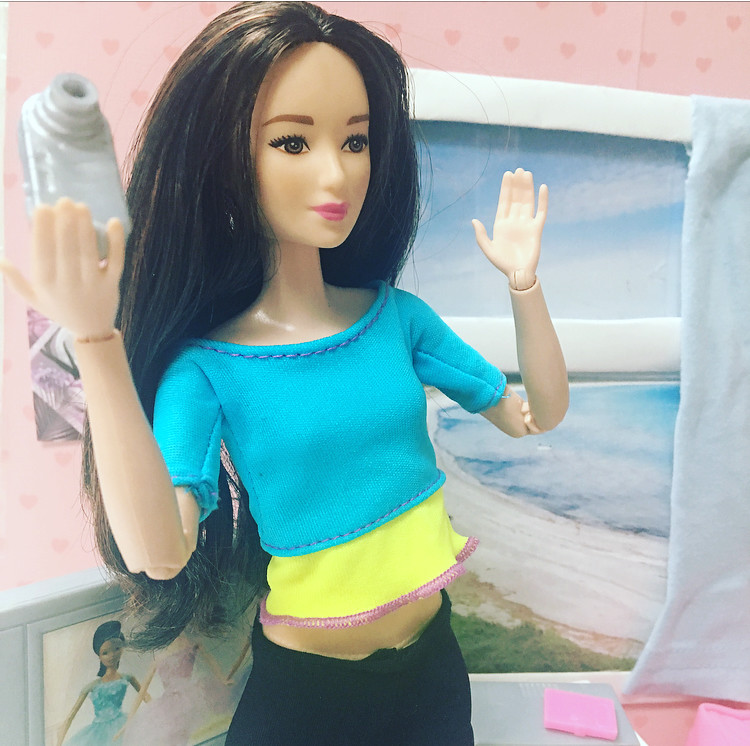 “C’mon, guys!” Neko is getting frustrated. “We don’t have all day! Drew -since you think you’re so good, why don’t you start?”