Don’t you hate them?

Monday mornings are the worst. If you ask me, asking thirty-three exhausted students to sit attentively in a maths classroom on a Monday morning is a bit like asking your little sister Chelsea to stop collecting unicorn plushies -impossible.

My friends make it a bit more bearable, I guess. We do everything together. First of all there’s Aimee -she’s a literal princess. She’s also super smart, and wins all the science competitions. Then there’s Neko -she loves fashion, just like me. She has her own blog and does all the photography herself. Isn’t that cool?

Next comes Danika. She’s smart, but a bit shy. She really likes computers and playing video games. Finally, there’s Kayla, who loves to play sports. Kayla the total opposite of me -I like shopping for new bags and shoes, while Kayla would much rather be skateboarding or playing basketball. Despite our differences, I love hanging out with my friends, they’re my favourite people in the whole world.

Anyway, where was I?

Oh, right! Mornings. I know that today is going to be particularly dreadful, because Mr Steven announced we’re having a maths test. He’s such a jerk. No other teacher would make us take a test on a Monday!

Just as I am thinking about how awful Mr Steven is, I walk right into him!

“Oops,” I say, taking a step back and smoothing out my hair. “Sorry, Mr Steven. I wasn’t looking where I was going.”

Mr Steven sighs and looks down at me. He’s really tall, probably the tallest doll I’ve ever seen. “Try to watch where you’re going, Barbie. You’ve got to stay focused on the world around you! No more daydreaming.”

“Sorry.” I nod, and turn in the other direction. Ugh. See what I said? What a jerk.

Just as I turn the corner, I run into Kayla. Thankfully, she is much more forgiving. “Barbie!” she cries. I cringe slightly -Kayla is wearing an oversized basketball shirt with leggings and bright yellow shoes. I would never be caught dead in an outfit like that! “Have you studied for the maths test?

“Uh, kinda…” I said, scratching my head. To be honest, I haven’t studied at all. I’ve been way too busy online shopping! It’s not my fault, of course. All the stores were having a sale! And if you know me, you know that I absolutely cannot pass up a sale!

“Oh, Barbie!” Kayla laughs. It’s like she’s a mind reader. “You’ve really got to get your grade up! Didn’t you get a C last time?”

“Look, here she is!” Kayla says, pointing down the hall. Aimee, with her bright red hair, is easy to spot in the crowd.

“Hi, Barbie!” Aimee says. “Hi, Kayla! Are you both ready for the maths test? I studied for six hours last night, and five hours the day before… I hope I’ve done enough…”

I roll my eyes jokingly. “Yeah, I think that’s enough! Come on, let’s go in already so we can pick the best seats.”

As I walk into the classroom, with my two best friends by my side, I realise that perhaps Monday mornings aren’t quite so bad.

What is this, Holly? What kind of post do you call this, huh?

Erm… I’m not sure, exactly. Maybe I’ll make it into a series, maybe not. After all, I still have the second instalment of Cali Girl Adventures to finish up, so I should probably finish that one first.

Anyway. I hope you enjoyed this small excerpt. I hope to write more in the future.

Also! I saw the beekeeper doll IRL. Here she is: 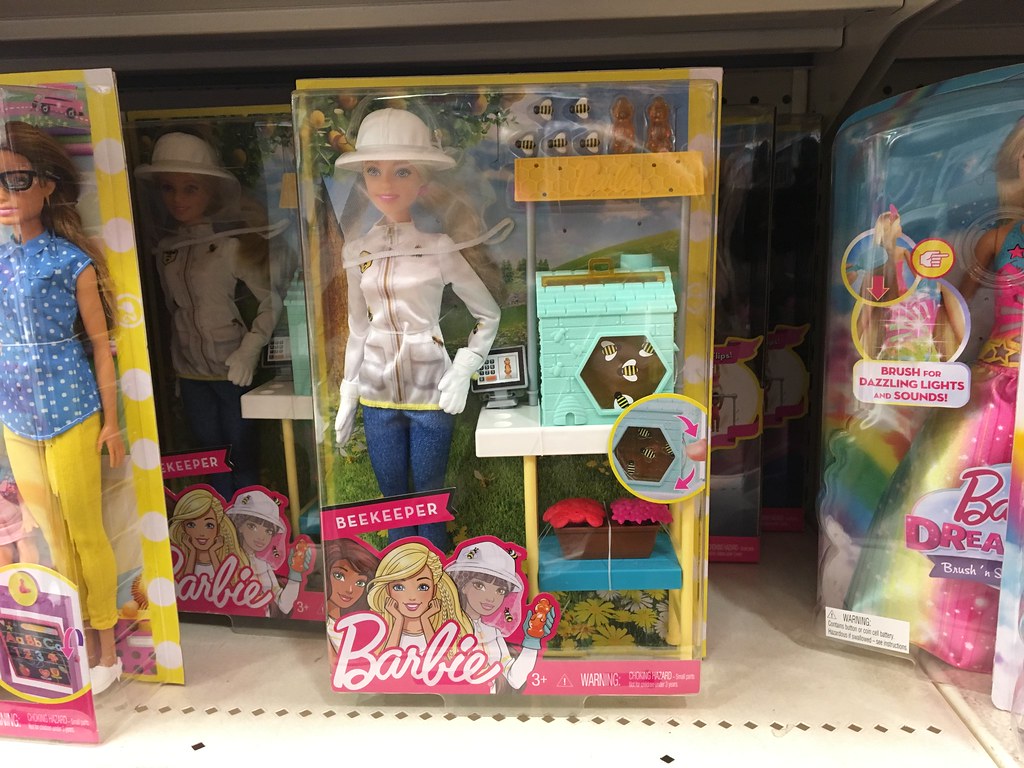 And here’s the teacher doll, too. 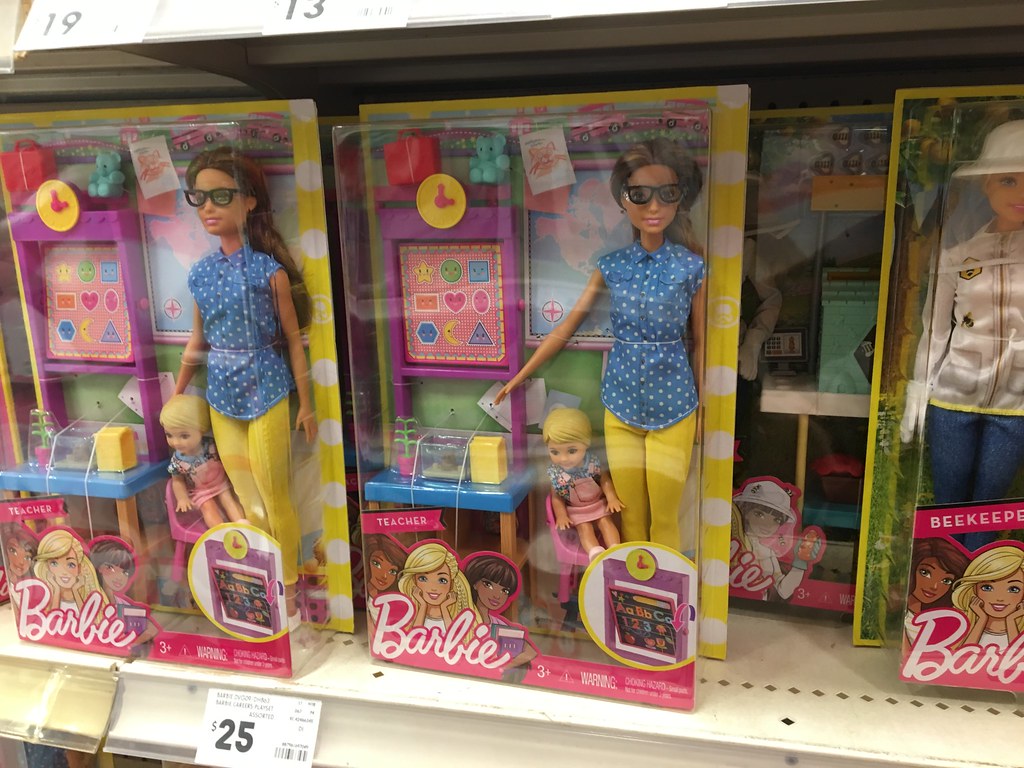 See you next time! xx

4 thoughts on “Why Monday Mornings Are The Worst [The Cheer Diaries, Chapter 1]”