It’s the evening of Chloe’s dinner party, and everyone is seated at the table. Well, almost everyone! 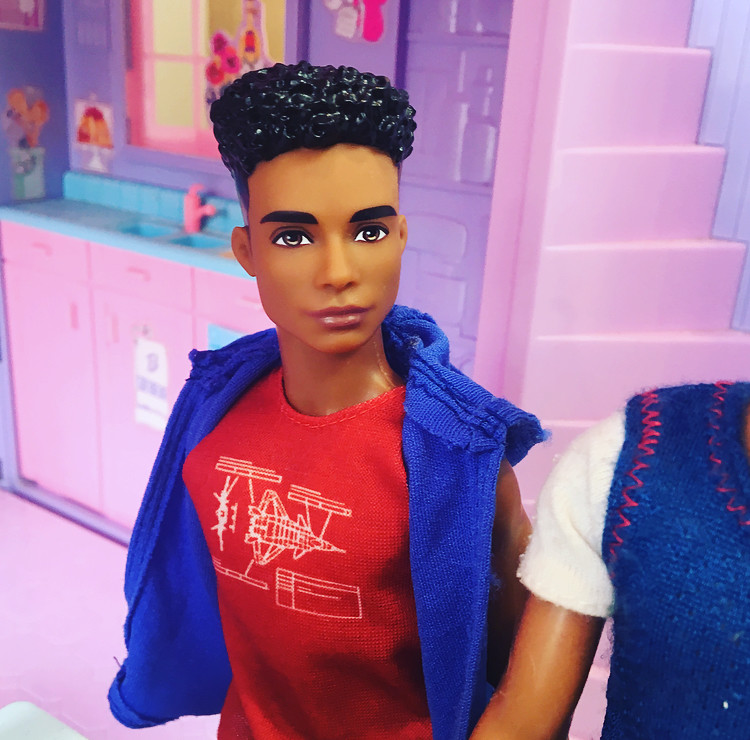 There is Jacob, the eldest son. Like other teenage boys, Jacob’s main interests are football and playing video games. 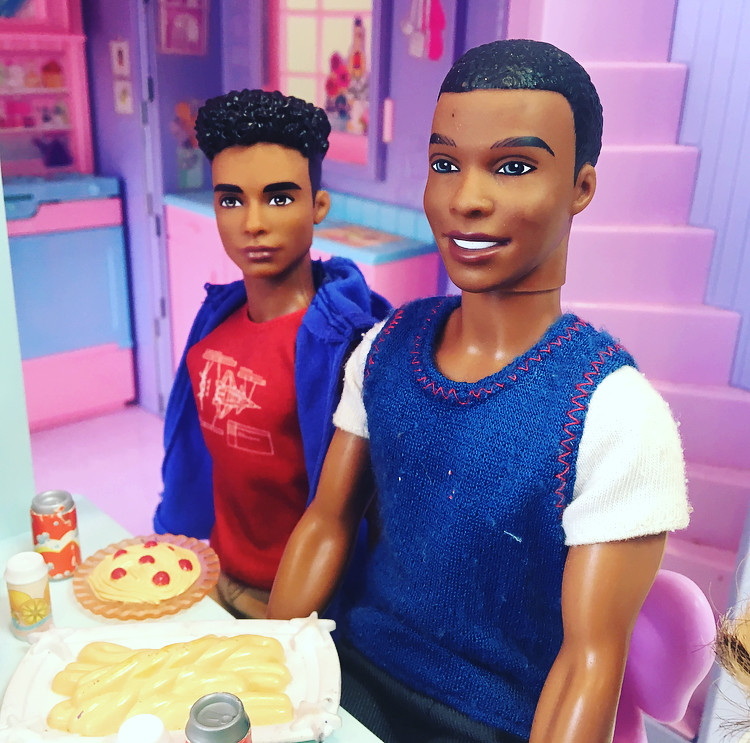 Next to Jacob is his father, Steven, who is a teacher. 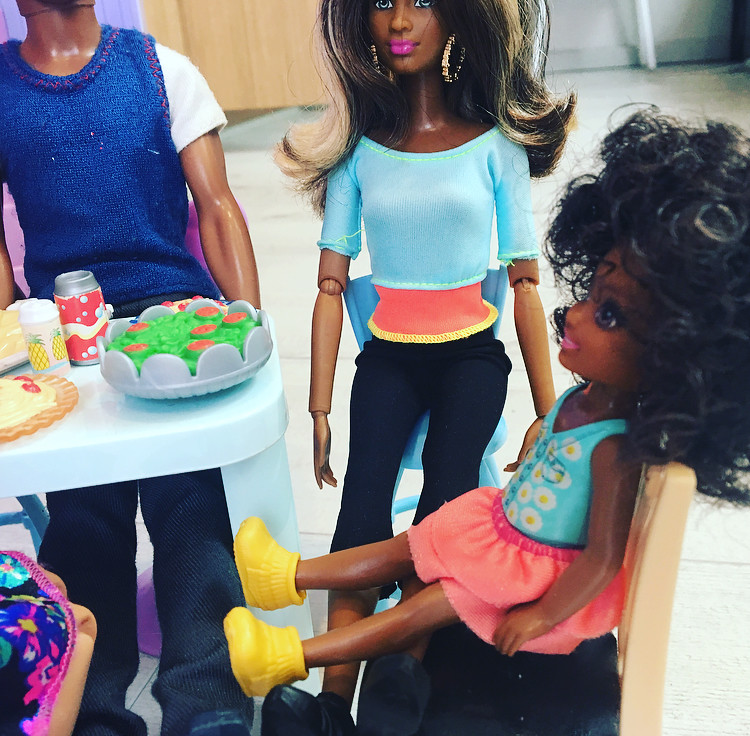 On the end of the table is Steven’s two daughters; Tamika and Grace. Grace is in high school, while Tamika has just started elementary school. 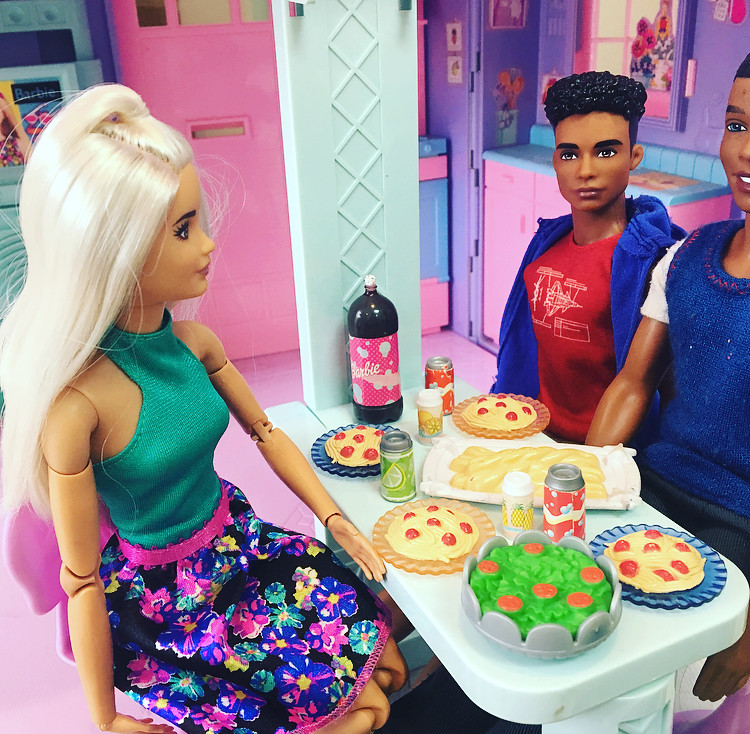 Lastly, we have Chloe! Chloe is Steven’s girlfriend, and she has just recently moved in with the family. She is the editor of a fashion magazine. 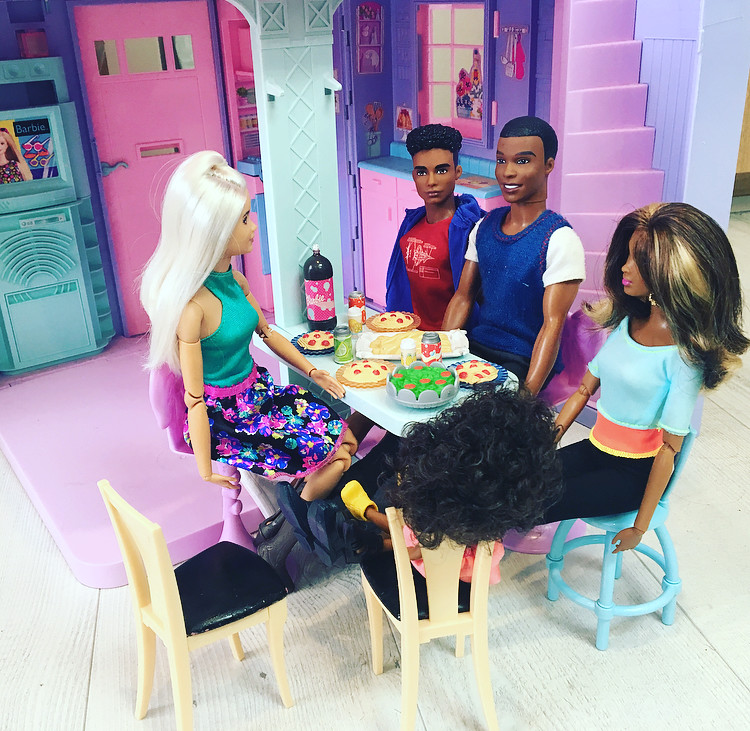 Suddenly, the doorbell rings. Could it be Edeline, the guest that everyone is waiting on? 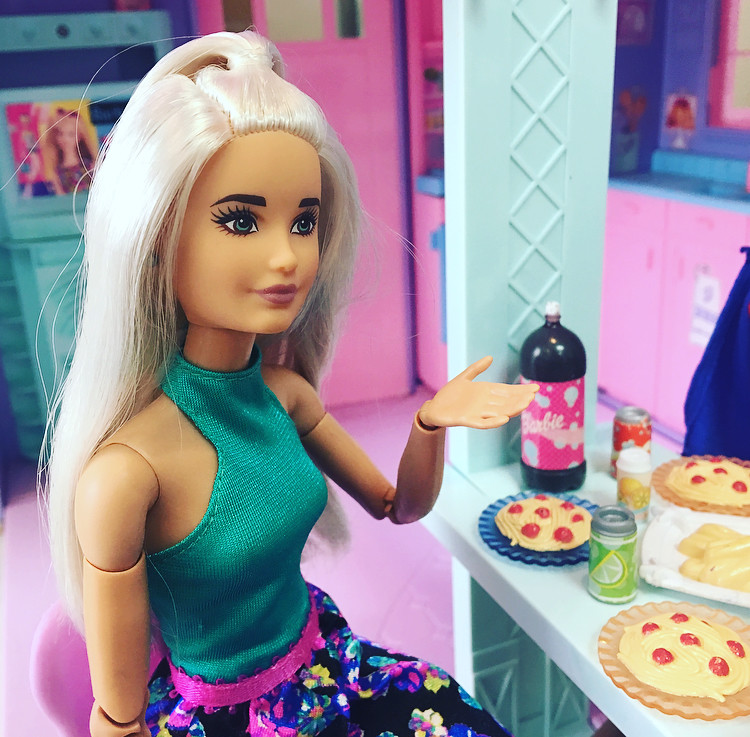 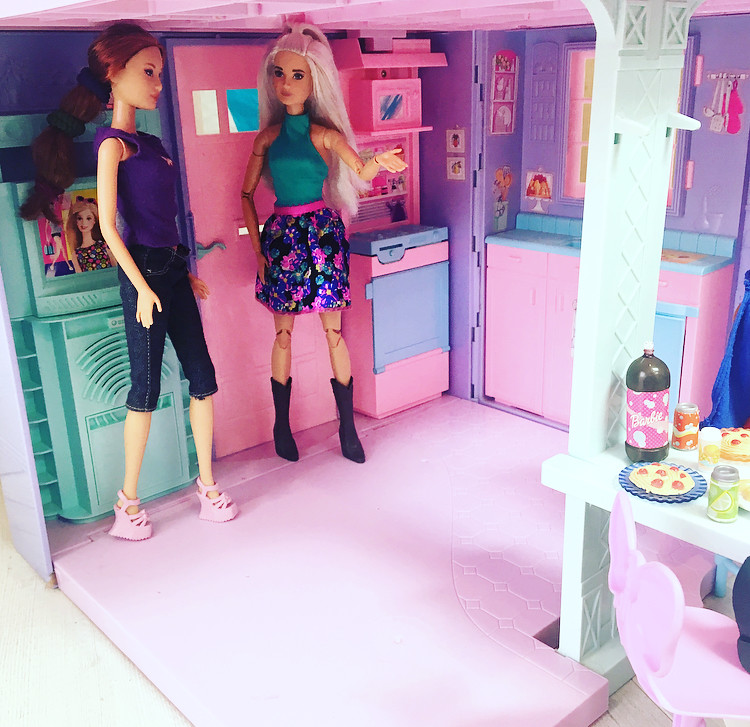 It is. Chloe invites her friend Edeline to sit down at the table. Finally everyone can eat! 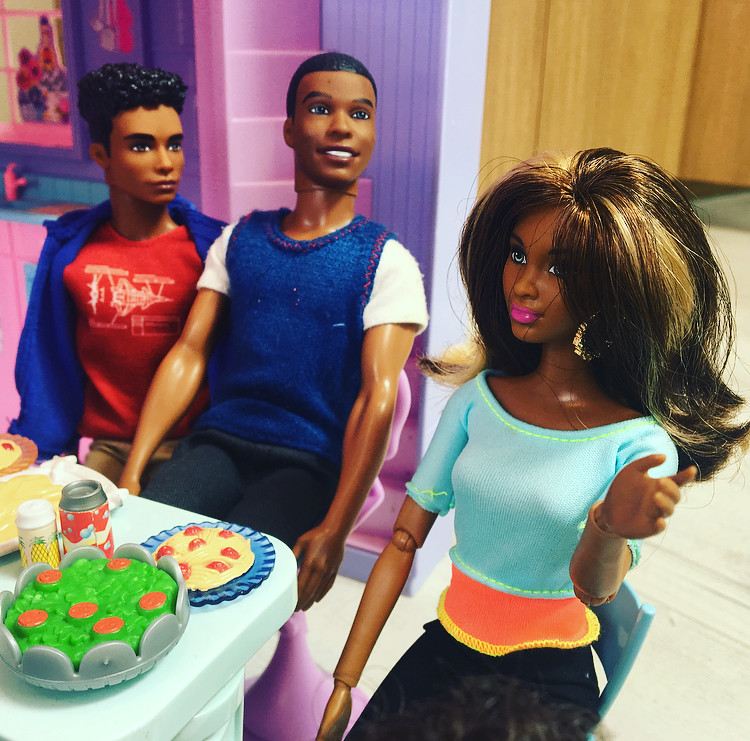 Halfway through the meal, Grace speaks up. “Um, Chloe… Thanks for putting all this together. I’ll be honest -at first I didn’t like you very much, but now I see that you really care about my Dad, and you went to all this effort to do something special for us. So, um, thanks.” 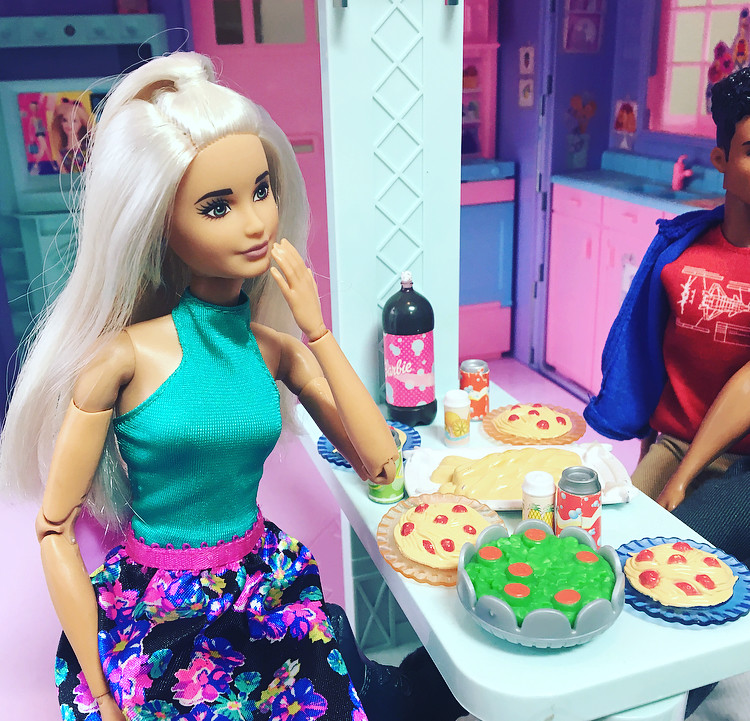 Chloe can’t believe what Grace just said! “Aw, Grace, you’re so sweet,” she says. “Of course I care about all of you!” 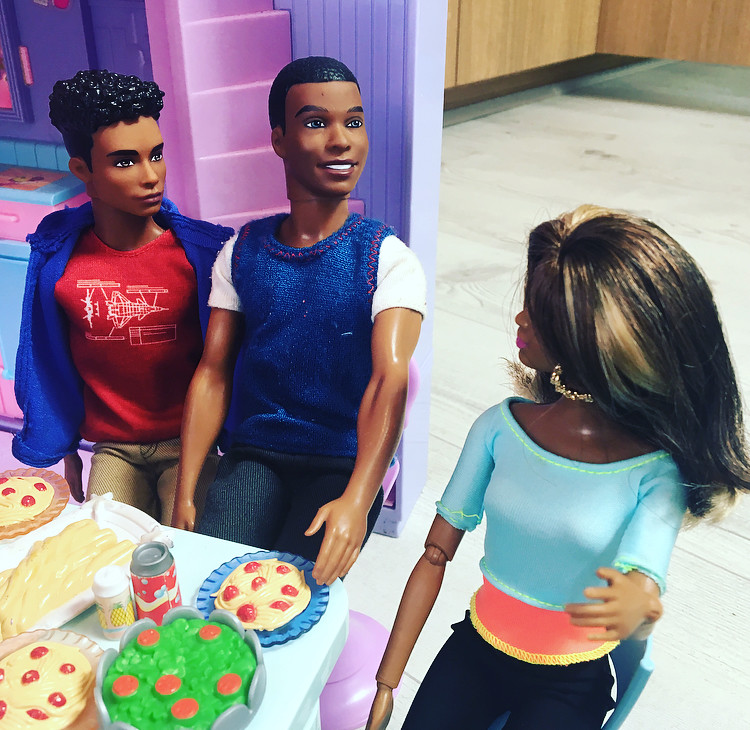 “Also,” Grace continues, turning to face Steven. “I got an A on my science test. Can I join the cheerleading team again?” 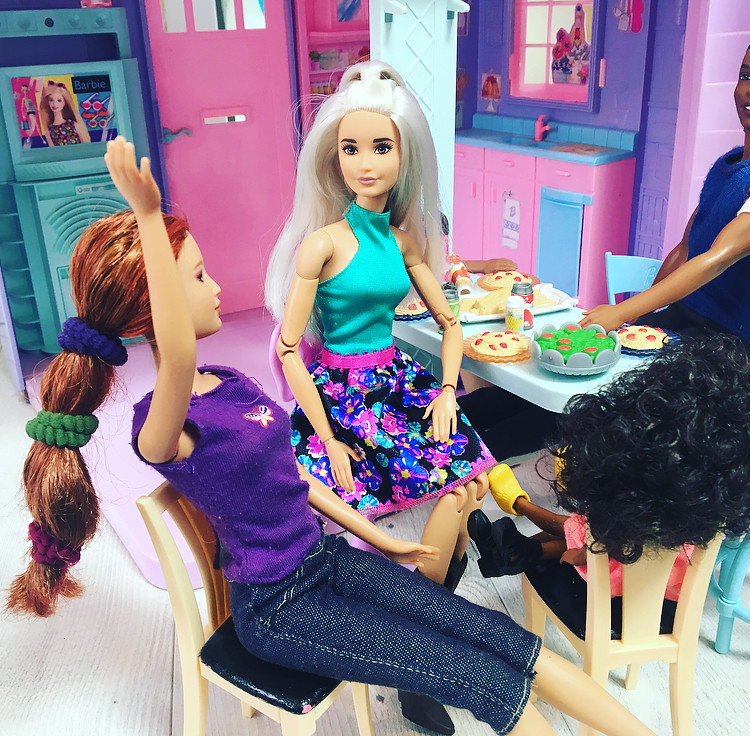 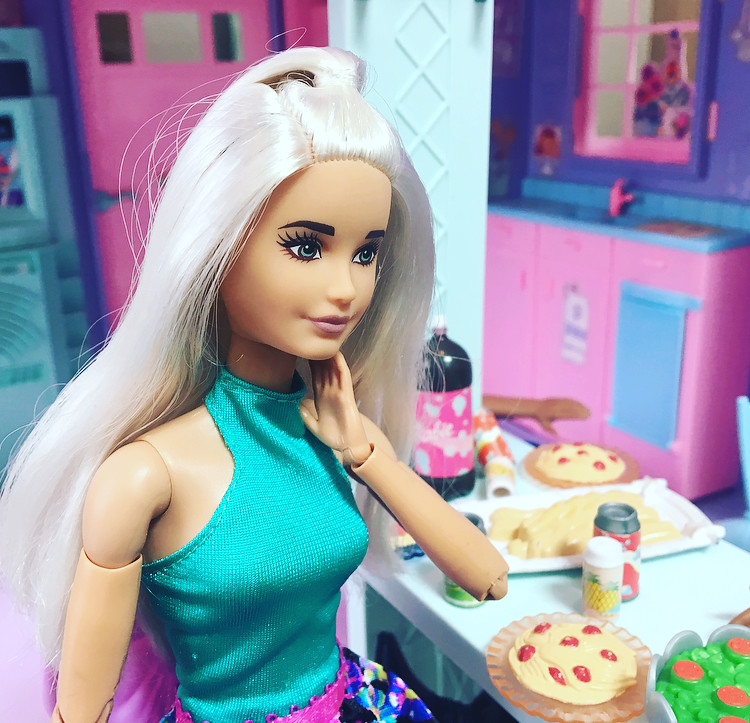 Chloe cannot believe how much has changed within the last few weeks! It was a hectic time, but she’s glad she moved in with Steven, and glad to have Grace on her side -for now, at least!

While “Neko vs Planet Fashion” had a total of ten episodes, “Just Add Chloe” only has nine, but that is not a major issue for me. I was originally planning that each child would have their own problem and Chloe would eventually rectify it, but I ended up only focusing on Grace (otherwise the story would end up too long and complicated).

I haven’t written anymore photostories yet, I think I might take a break for a week or so, and focus on creating different kinds of content. The next photostory will probably star Barbie; even though she’s always been a main character, I haven’t really focused on her before, so that should be interesting!