After a restless night at her AirBnb in New Doll City, Neko heads home to Aquifolia. 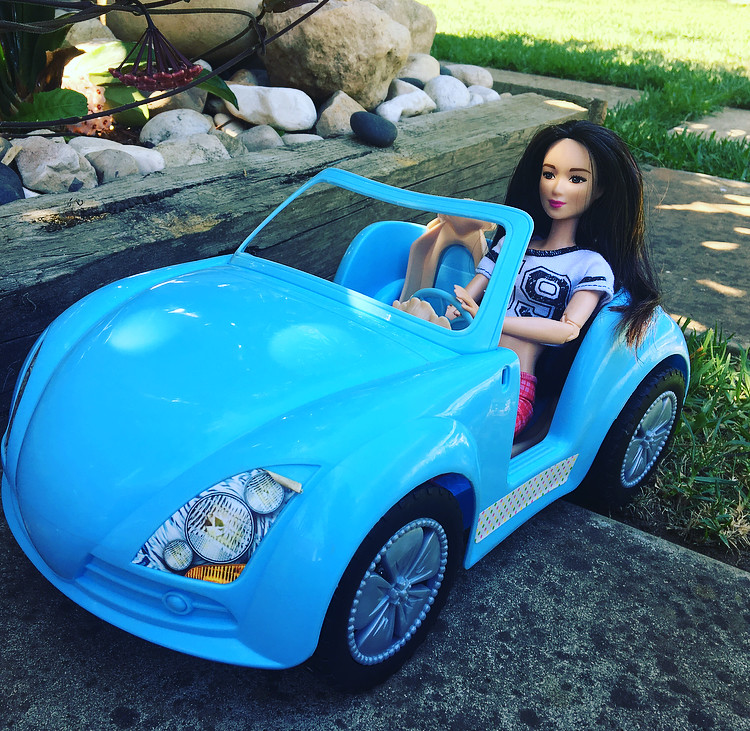 She spots her friends, Princess Aimee and Barbie on the way. 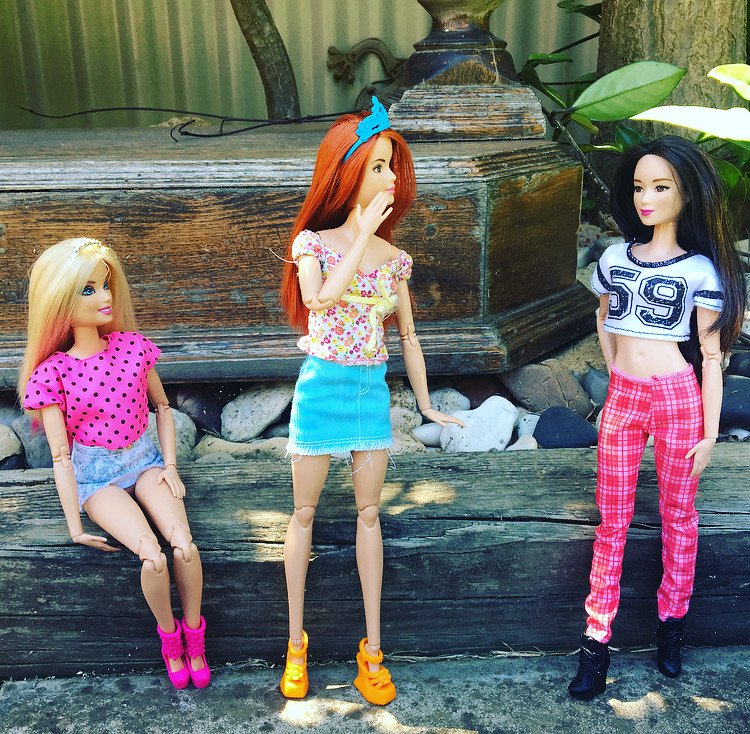 “Neko!” Aimee is shocked to see her back so early. “What happened to the internship? Didn’t things go well?” 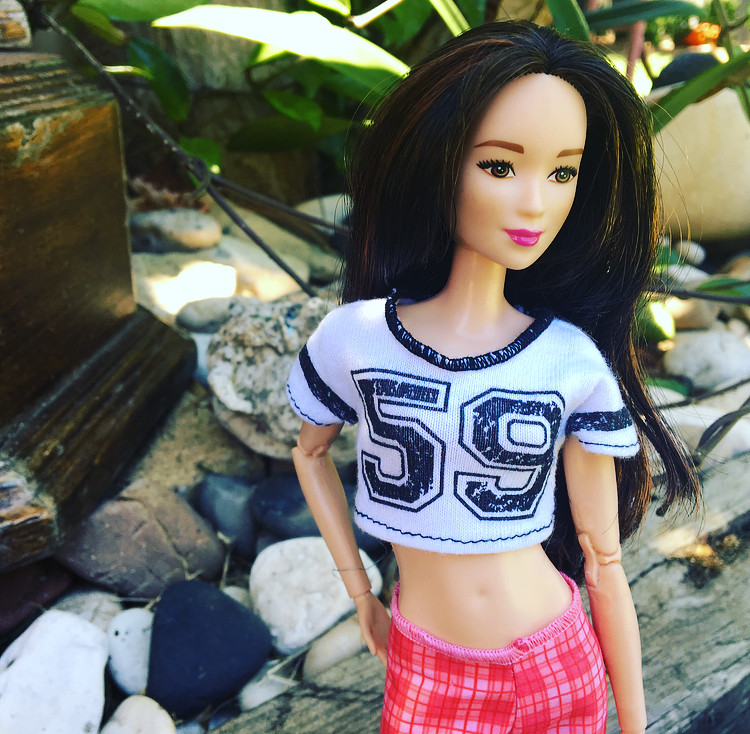 “Er, not exactly. I’ll explain it to you later.” 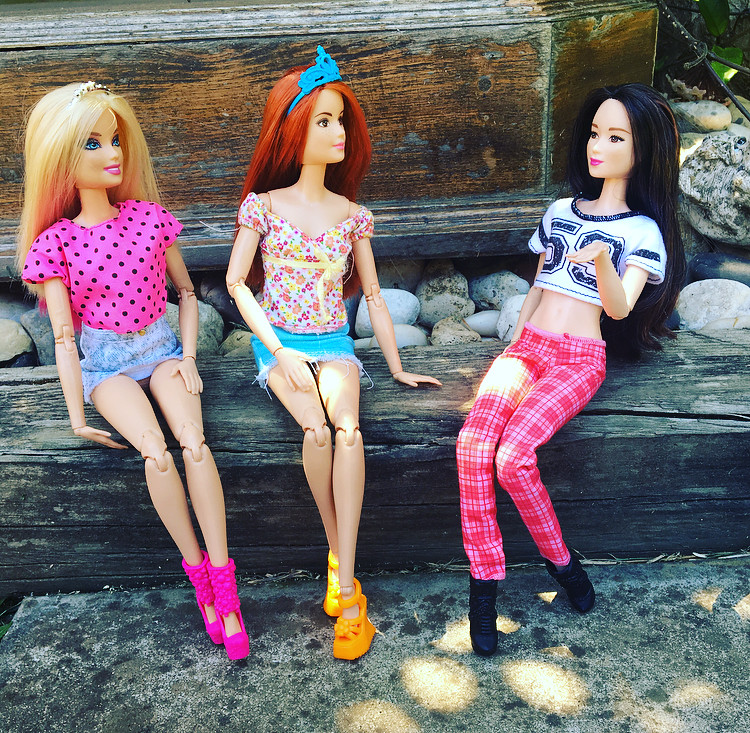 “I guess the most difficult thing is working out what I want to do now that “photographer for a fashion magazine” is out of the question…” Neko says, joining Barbie and Aimee on the seat. 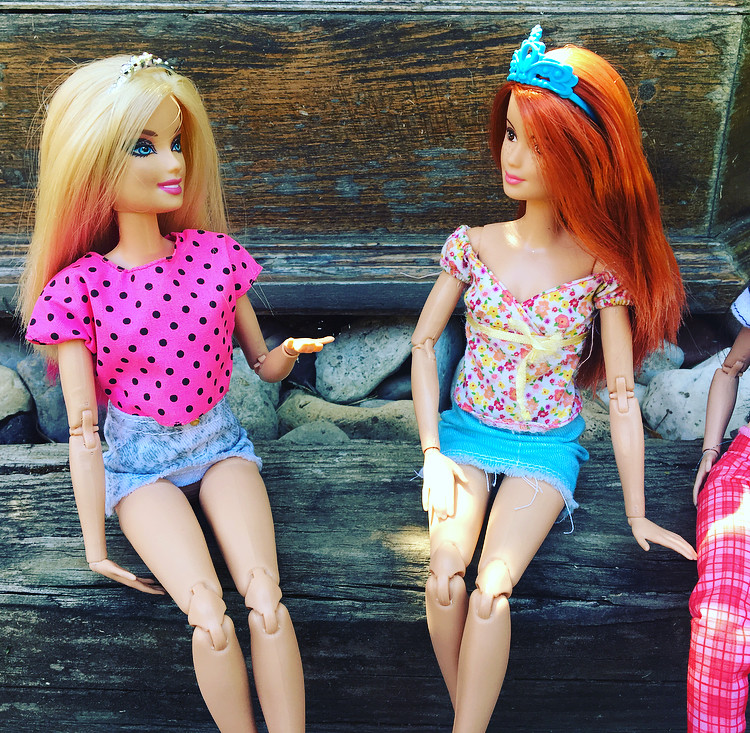 “Actually,” Barbie says. “I’ve been thinking about starting a fashion line. Maybe you could photograph that?” 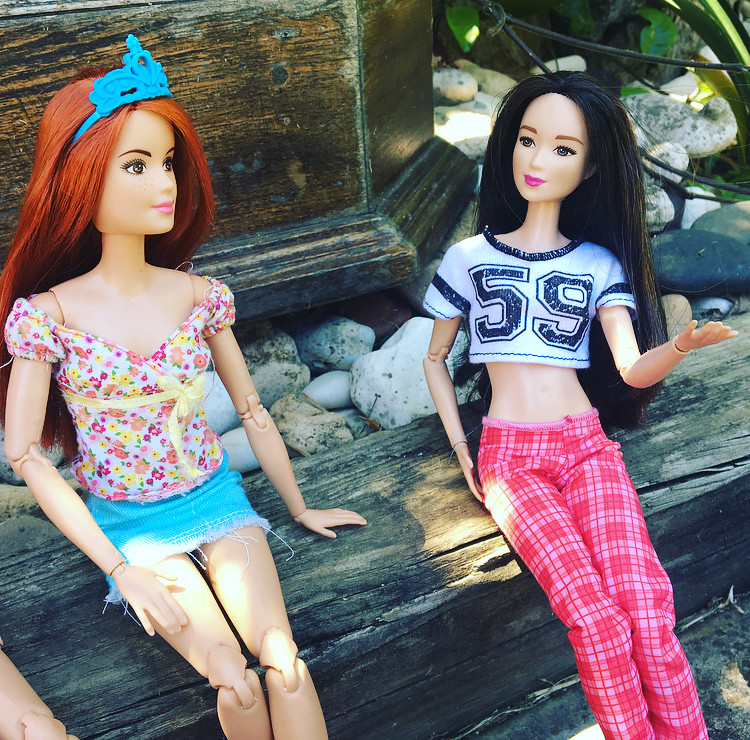 “Thanks for the offer, Barbie,” Neko says warmly. “I guess we’ll see what the future holds!”

Okay, so I’ve finally reached the end of Neko vs Fashion Planet! Ten episodes in total, I think. I’ve decided that my new series will focus on Chloe and adapting to her new life with her boyfriend in Aquifolia.

One thought on “The Return // Neko vs Planet Fashion”