It’s afternoon, and Danika and Zapp have met at the Berry Blast for a drink. 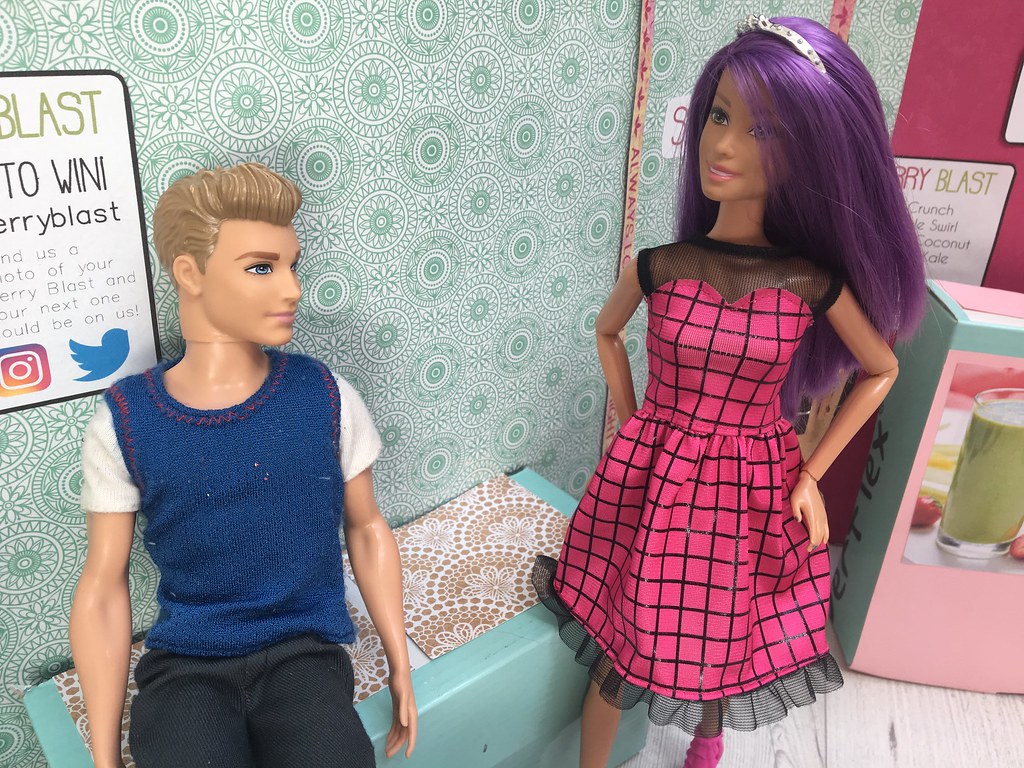 “So, do you remember when you said I needed to be more romantic and stuff?” Danika asks, taking a seat next to Zap on the bench. 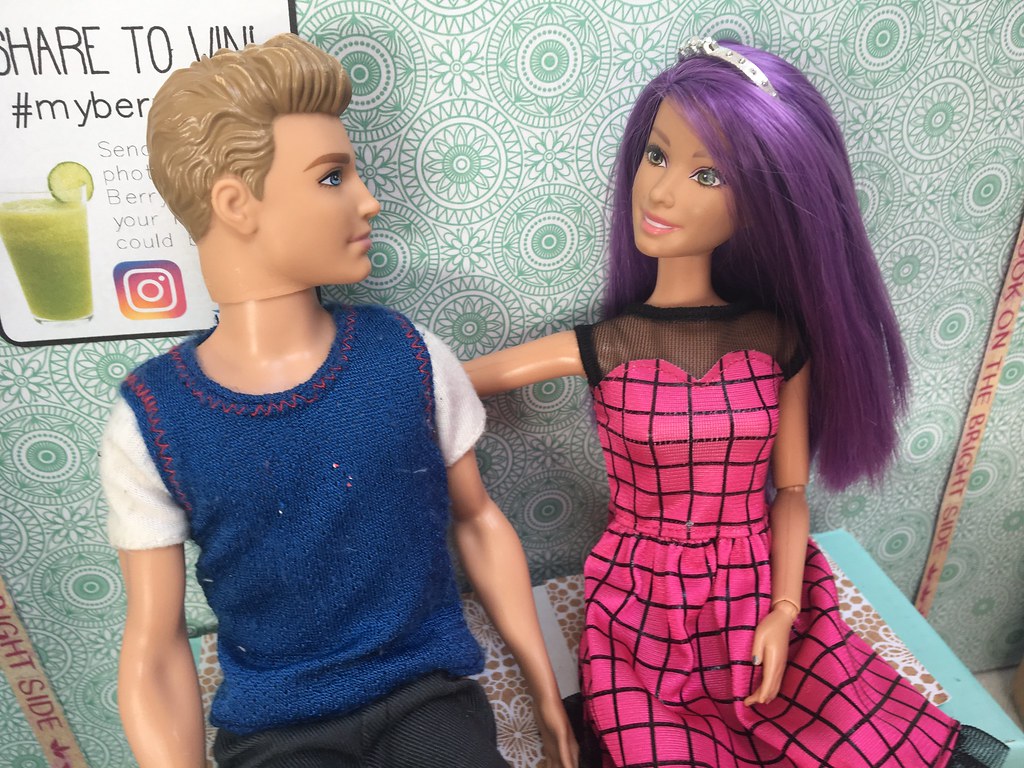 “Come on, I never said that!” Zapp protests.

“Whatever, you pretty much did,” Danika says. “Anywho, I thought it would be nice if we went camping this weekend! Wouldn’t that be perfect?”

Danika smiles to herself. She was a bit worried about Neko’s advice, but it seems like it worked! 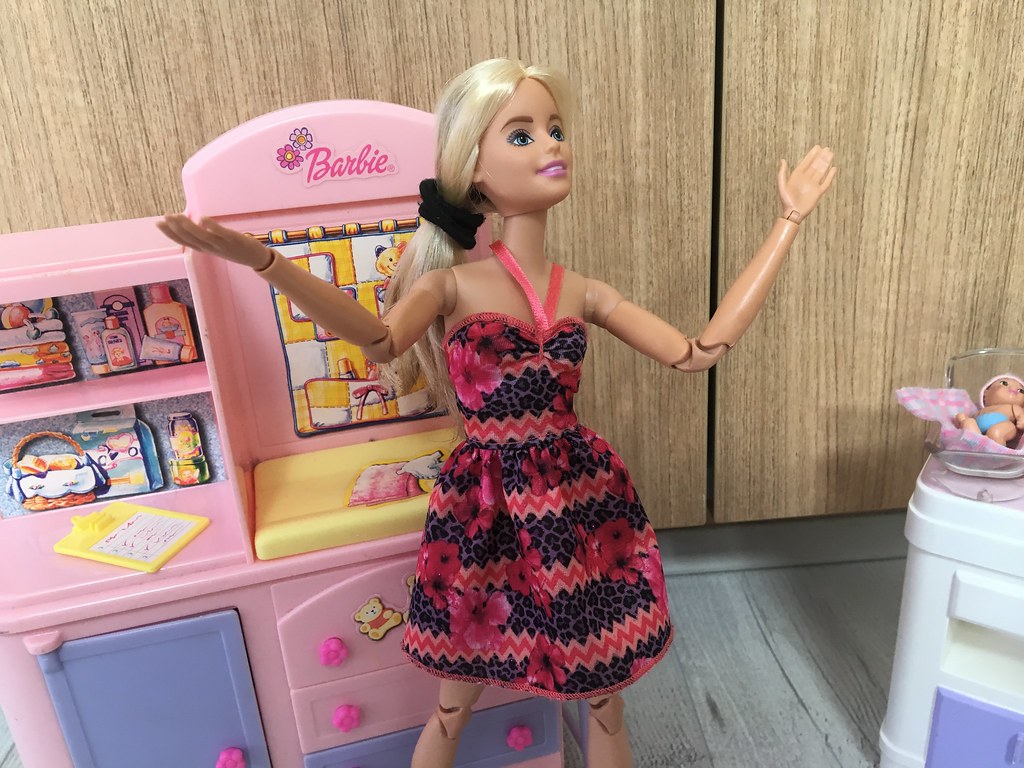 “Wow, sis, I can’t believe you work here! You’re practically a real doctor now!” Aria looks around the nursery in amazement. She’s never been to a hospital before, so everything is new and exciting. 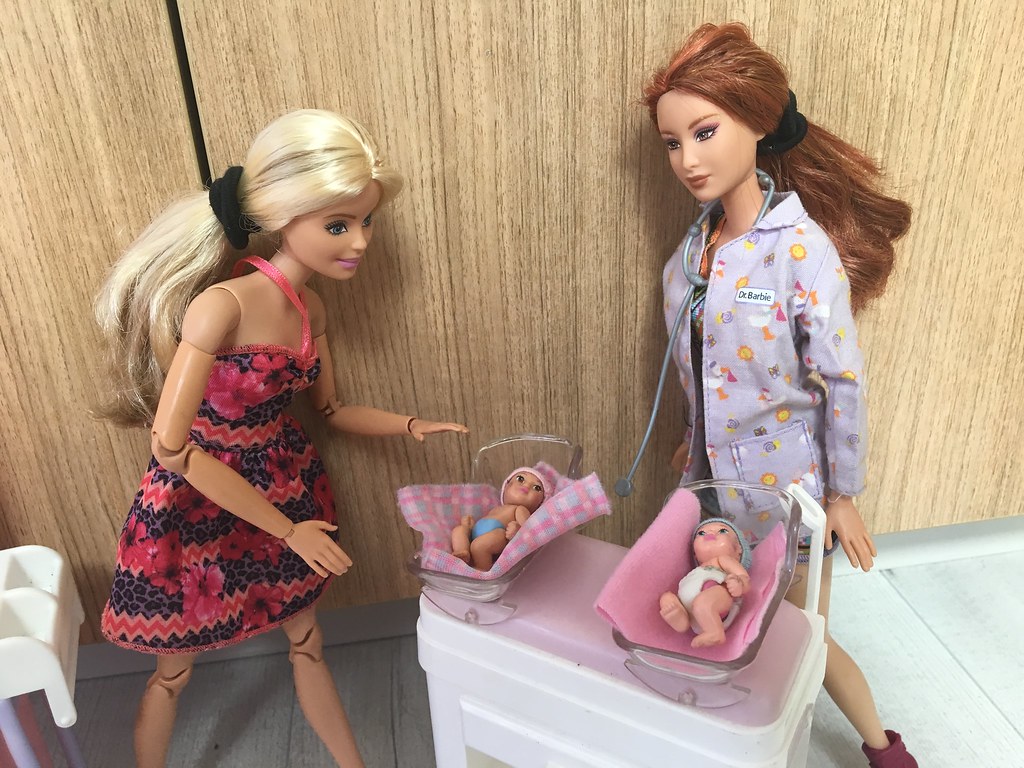 Aria ignores her. “Aw, these babies are so cute! Can I pick this one up?” 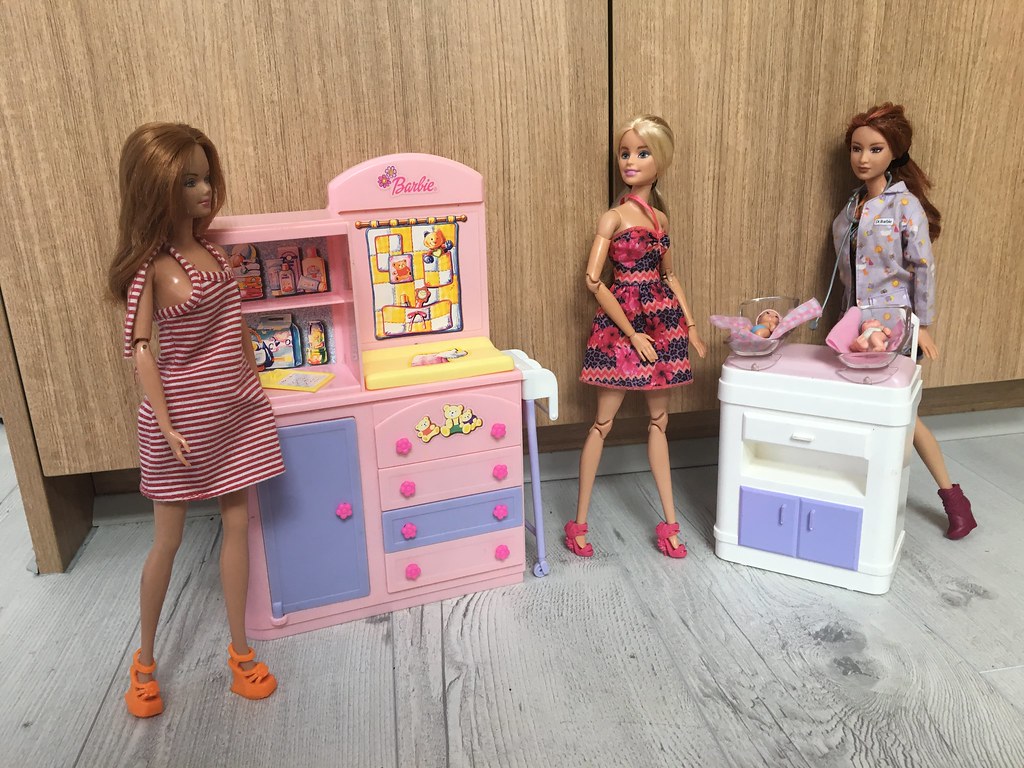 Midge pops her head around the corner. “Edeline? Doctor Murphy said I would find you in here. I’m here to pick up Cassandra.” 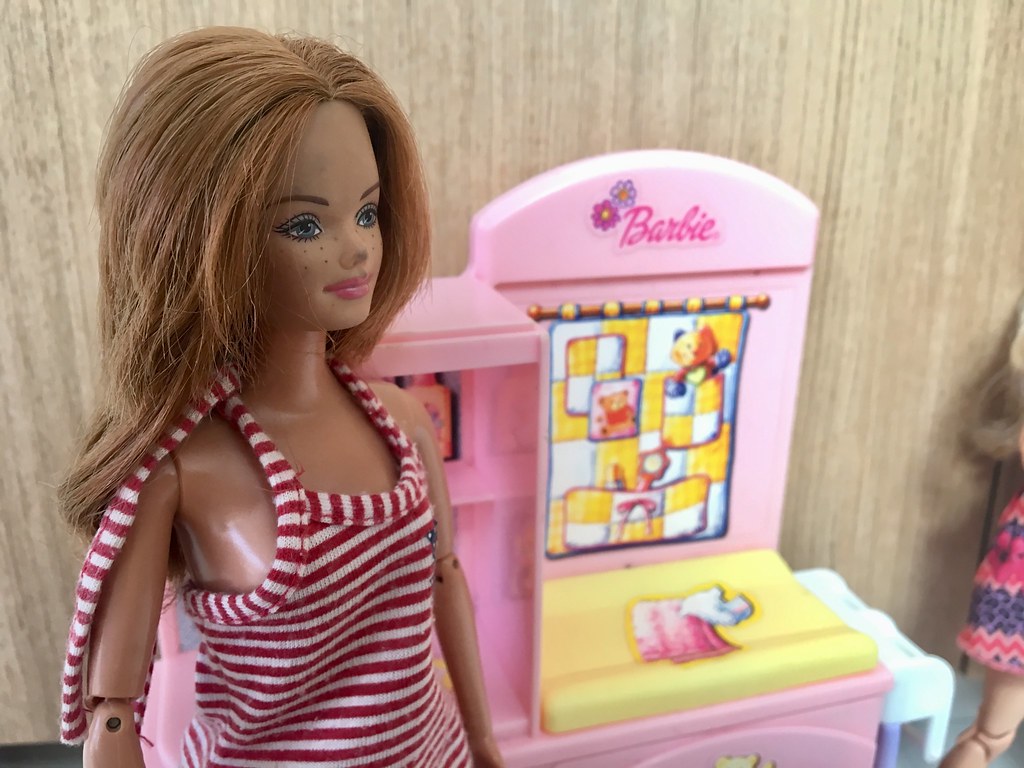 Midge walks over to pick up her daughter Cassandra, and then suddenly stops. “Say… You young teens are into video games, right?”

Edeline and Aria aren’t sure where this is going. “Uh, yeah?” Aria says, even though she can’t remember the last time she actually played a video game.

“I’ve got this ticket to this video game convention, and there’s no way I’m going to go. Would you like it, Edeline? Especially after everything you’ve done for Cassandra.” 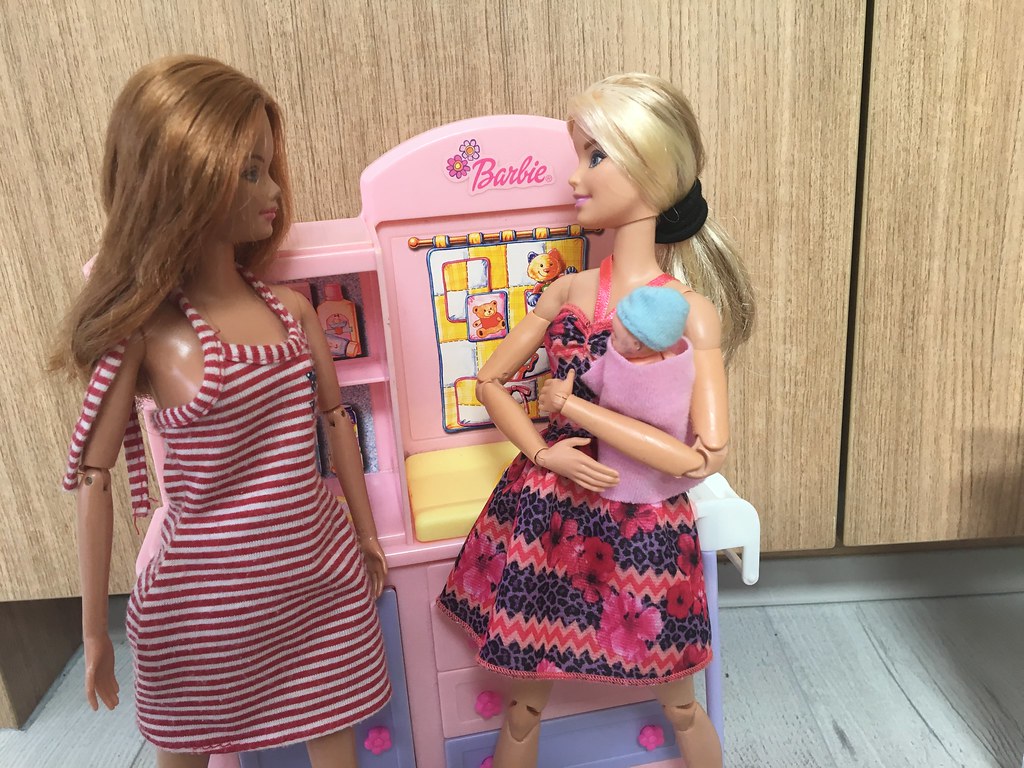 “She’ll be happy to take it!” Interrupts Aria.

“Oh, excellent! Are you on an internship too?”

“Yep!” Aria lies, walking over to the cradle to pick up Cassandra and bring her to Midge. Edeline watches in stunned silence, not sure what to do. Ugh, little sisters! So annoying! 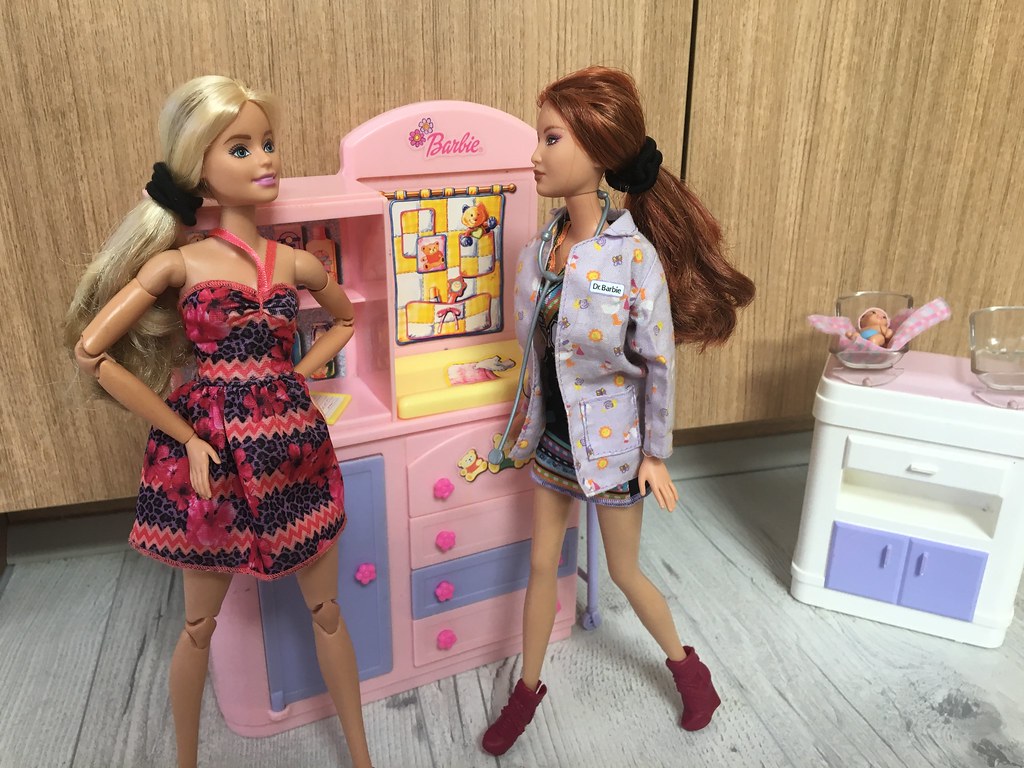 “What did you do that for?” Edeline cries, once Midge has left the room. “You, on an internship? No way!”

Aria huffs. “You weren’t going to say no to that ticket, were you? Because I know someone that will absolutely love it!” 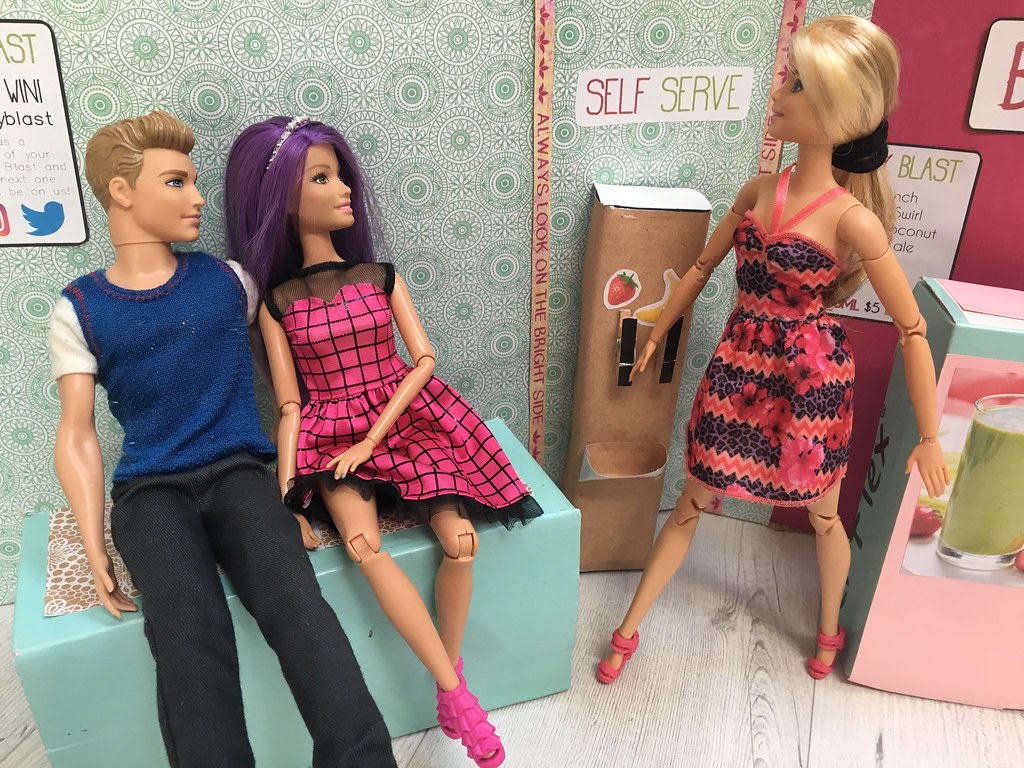 Aria knows just where she’ll find Danika. At the Berry Blast, of course!

“Danika! You’ll never guess what I just got for you!”

“Um… What?” Danika is a little confused. She and Aria are friendly towards each other, but not exactly friends, either. 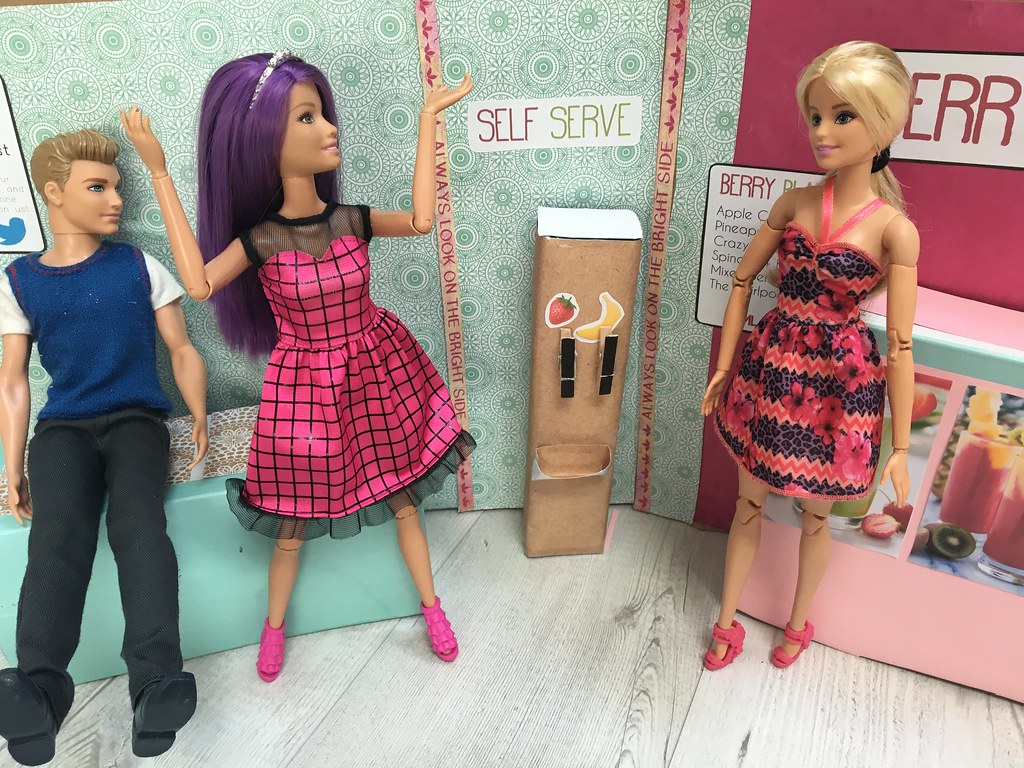 “A ticket to the video game convention! This weekend!”

Danika is overjoyed. “Whoa, that’s crazy! It’s been sold out for months. Are you seriously just giving it to me?”

“Yep!” Aria grins. She decides not to tell Danika it was given to her by somebody else. 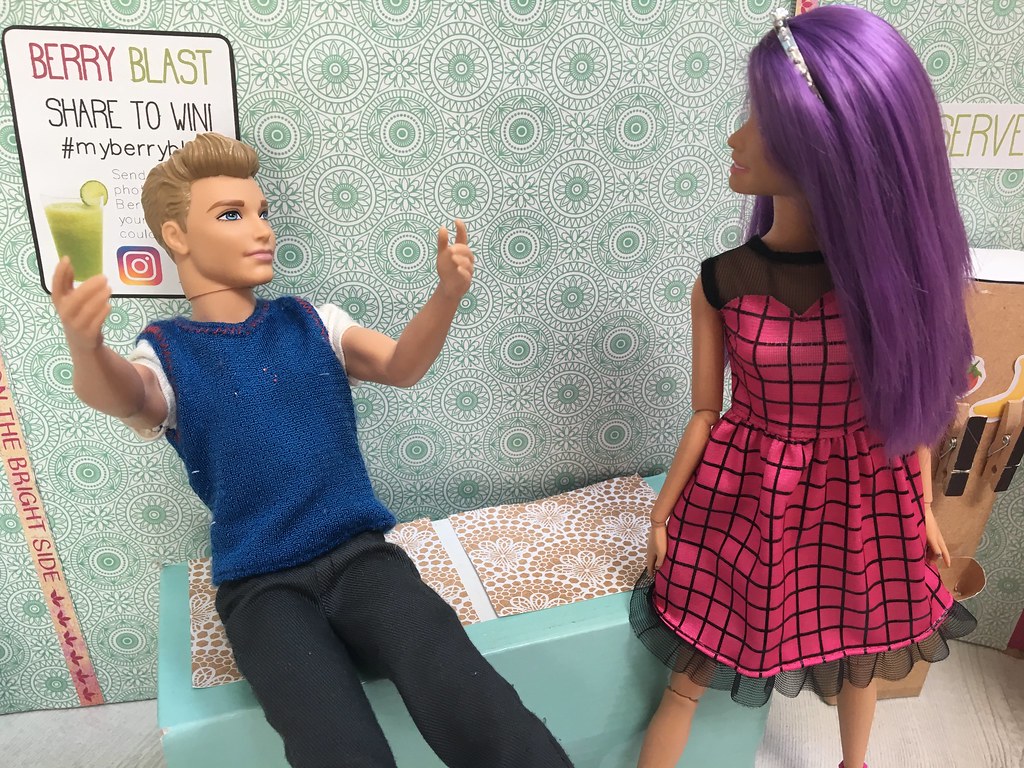 “Danika!” Zapp explodes. “You literally just planned a weekend of camping with me, and now you’re jetting off to some …video game thing!”

Danika’s face falls. “Come on, Zapp. You understand. This is a once-in-a-year opportunity! We can go camping anytime!” 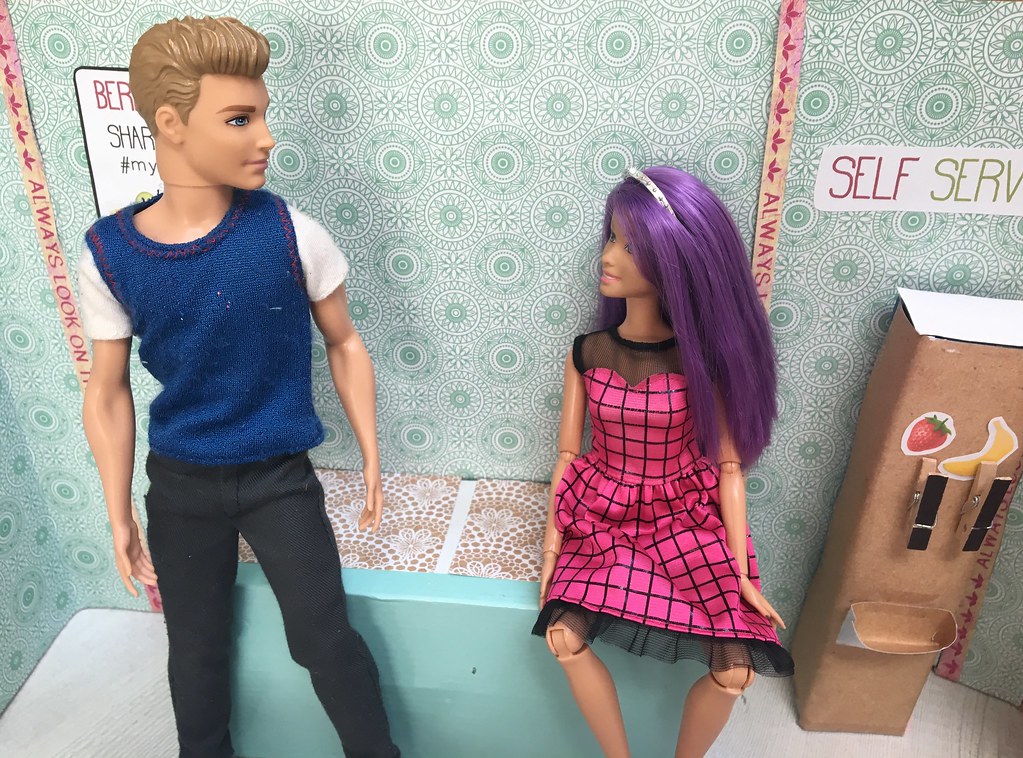 “No, Danika, I don’t understand. You’re so selfish! We’re over.”

With that, Zapp storms out of the restaurant. 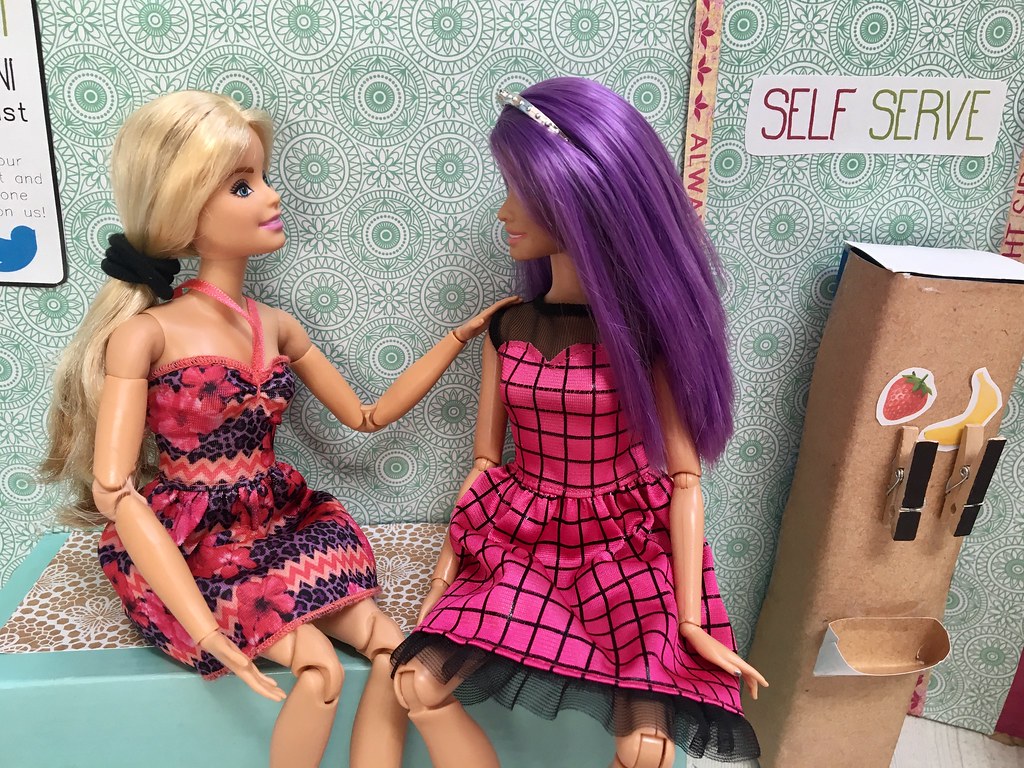 Aria feels terrible. She didn’t realise she and Zapp already had plans. “Oh, Danika,” she says. “I’m so sorry I caused all this! I should have asked if you were doing something already. And you’re not selfish, you’re really lovely. Zapp doesn’t deserve you if he thinks that!” 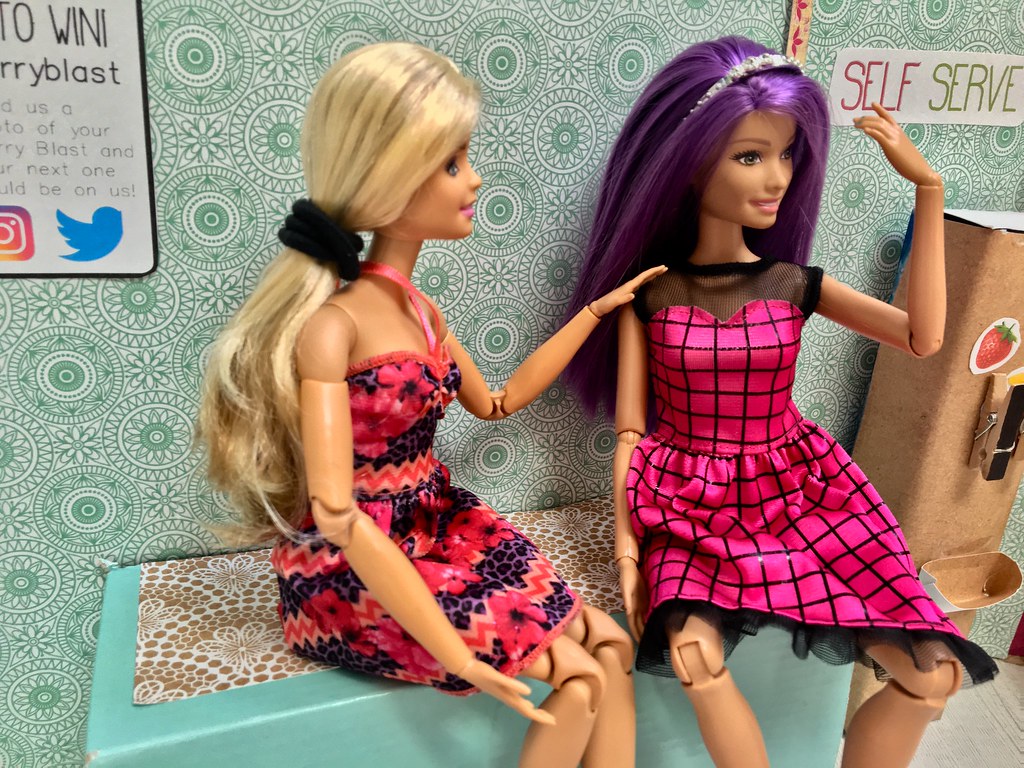 Danika turns away. “No, Aria, he’s right. I am selfish! I can’t believe I just did that!”

It’s Thanksgiving today, which means Black Friday is tomorrow. I’ve done some looking around but there isn’t much I have my eye on; it’s probably for the best that I don’t go shopping, just in case I see something I conveniently “need.”

What about you? Any Black Friday plans?