The Barbie Festival is like a music festival for Barbies, held every year in August. You can check out the 2015 festival here, and the 2016 festival here. I’m not sure what time this’ll get posted (perhaps September, perhaps October), but trust me, I’m writing this in August! I know, I know, I really need to stop writing so much in advance! 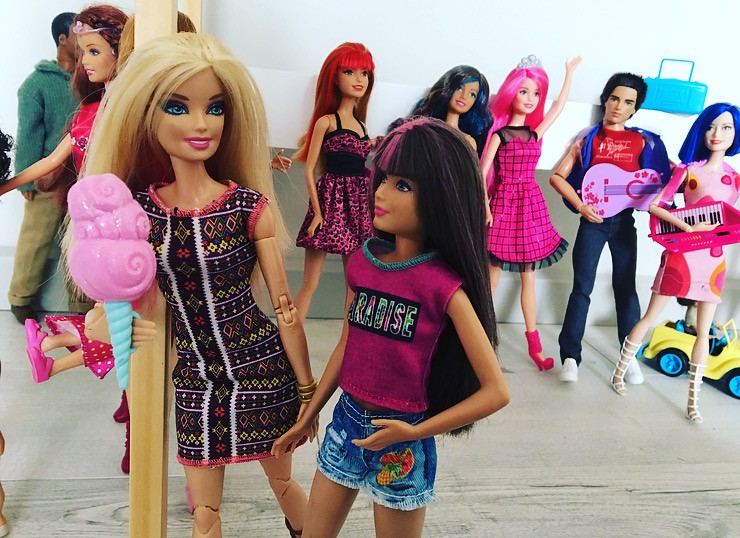 Armed with a cone of fairy floss, Barbie is having the best time at the 2017 Barbie Festival. She’s busy chatting with her 14-year-old sister Skipper. Skipper’s a little bored, because her two best friends aren’t around to hang out with her; Chris is away with her family in Greece, and Taylah is busy managing the pizza stand.

Barbie loves to wander around and listen to the different bands play their songs. 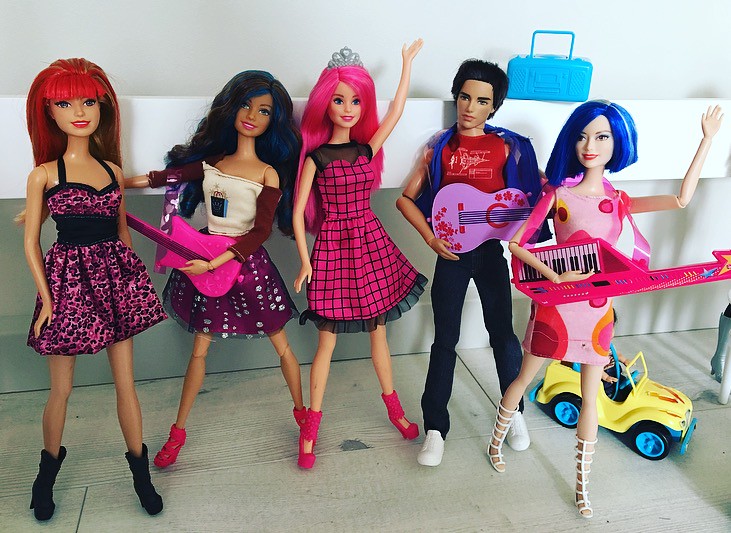 Speaking of bands, it looks like the Rock’n Royals have just finished their set! The band consists of Rayla, Erika Juno, Princess Courtney, Zia and… Ryan? Yes, that’s right! Ryan is touring with the girls for a few weeks. He loves performing, and is very grateful for the opportunity. 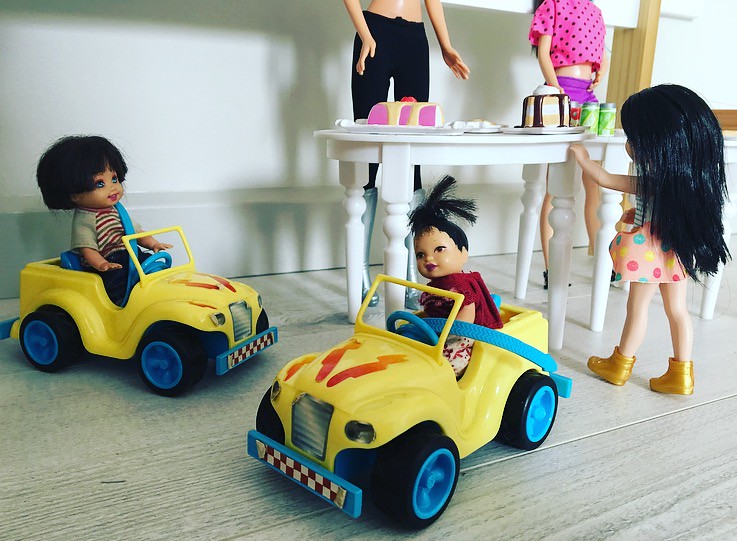 There’s not just music at the festival, either! The Barbie Festival is always a fun way for children to spend together, because there’s lots of activities for them to enjoy. This year, bumper cars have been set up, so they can speed around the site for hours on end.

Midge’s son Ryan, and Tori’s daughter Miyah are enjoying the cars at the moment. Miyah is so little that she doesn’t quite understand what’s happening. Ryan, on the other hand, is doing is very best job to bump into everyone and everything! 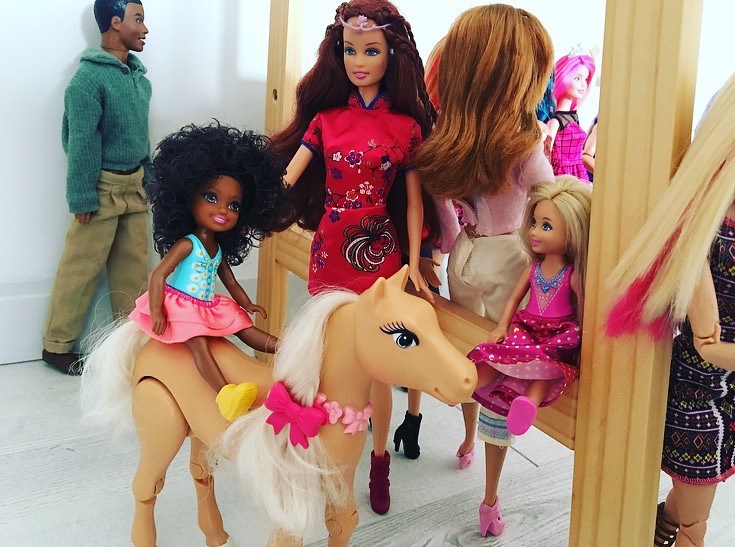 Another activity that’s a big hit with the children is the pony-riding! Schoolteacher Steven’s daughter, Tamika, loves riding the pony so much she doesn’t want to get off! Chelsea isn’t so happy about that -she wants a turn, too! “Tamika,” the Fairy Queen warns. “If you don’t get off the pony, I’ll put a spell on you!”

Tamika giggles. “Everyone knows you’re not a real fairy! You can’t do that!” 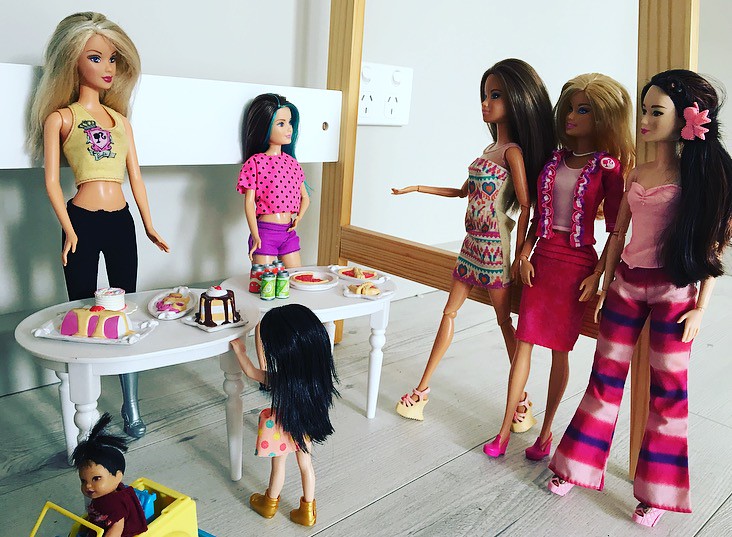 Over at the food stand, things are really queuing up. Emily, President Amalia and Neko all want some pizza! Chris is busy trying to serve everyone quickly.

Sidenote: Look how cute Neko’s outfit is! Those striped pants are one of my favourites, but I never get to use them because they’re just SO out-there.

Alright, so that’s all. There weren’t as many activities as last year, like the hair salon or the petting zoo, just because I didn’t want to set everything up. On the plus side, I think the photos look pretty cute -considering they were taken underneath a desk, lol!