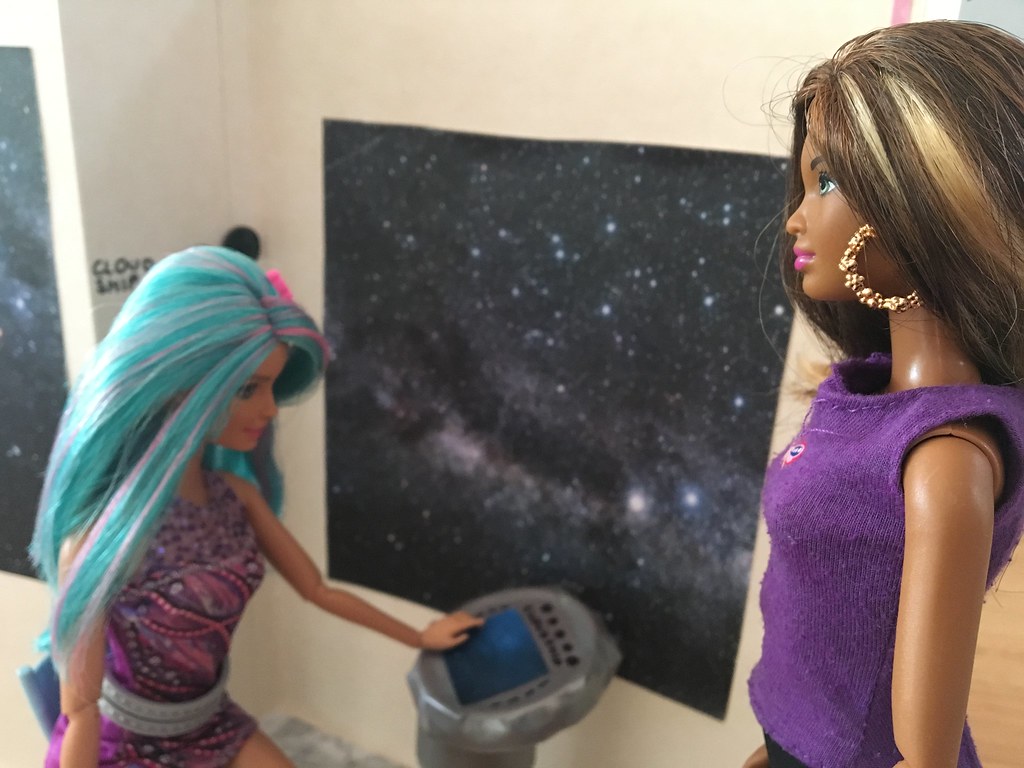 “All engines ready for launch, turbo boosters set to go.” 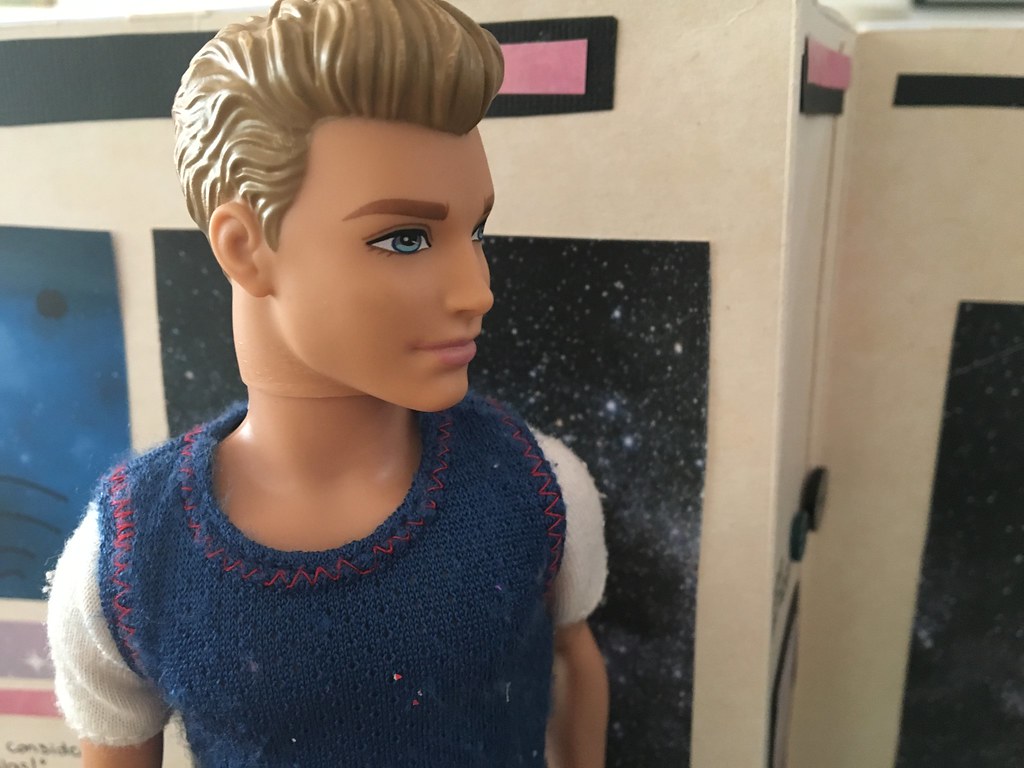 And they’re off! Aimee’s heart flutters with excitement -she wishes there were a real window to look out. 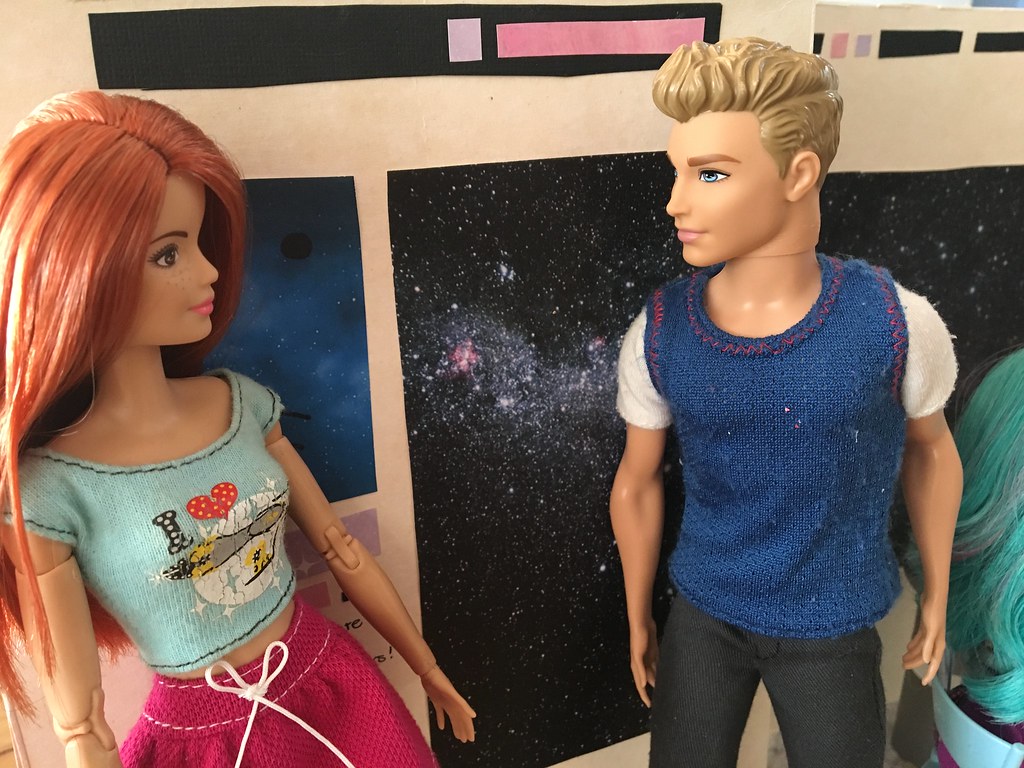 Zapp turns to Aimee. “Right. Grace will show you the route we’ll be taking today. We’ll reach our first destination in a few hours, so get ready.” 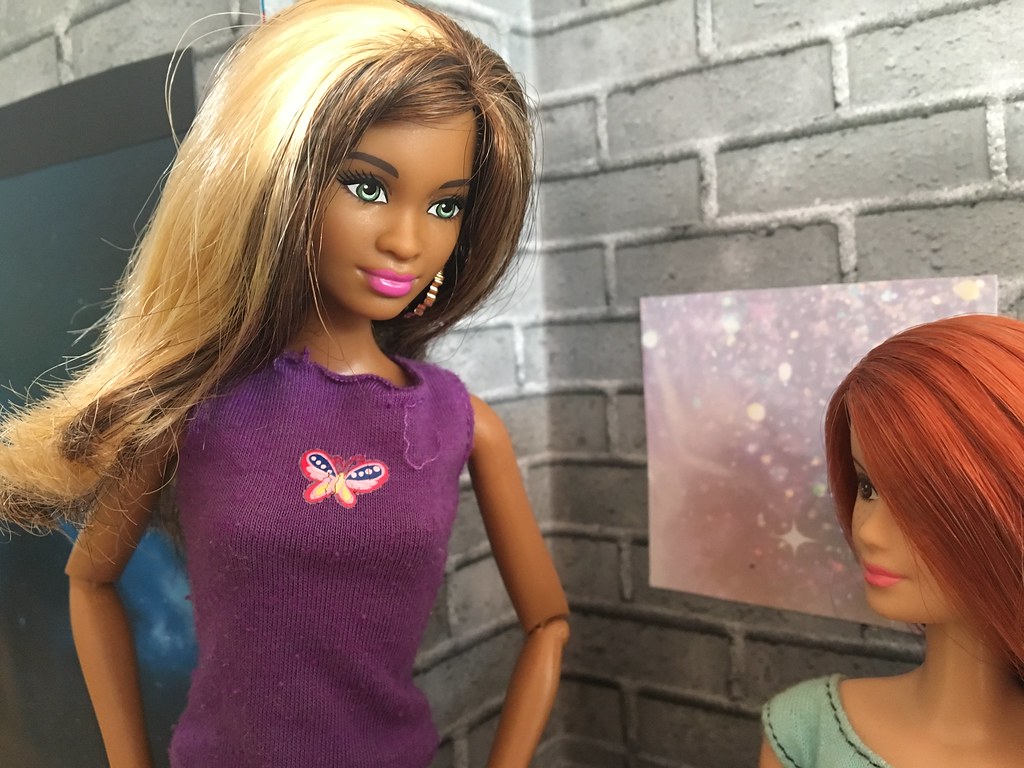 “So right now we’re here, just past Earth…” Grace explains, bringing a map up on the computer. “And we’re heading to Galaxy 7, first stop; Atalanta.” 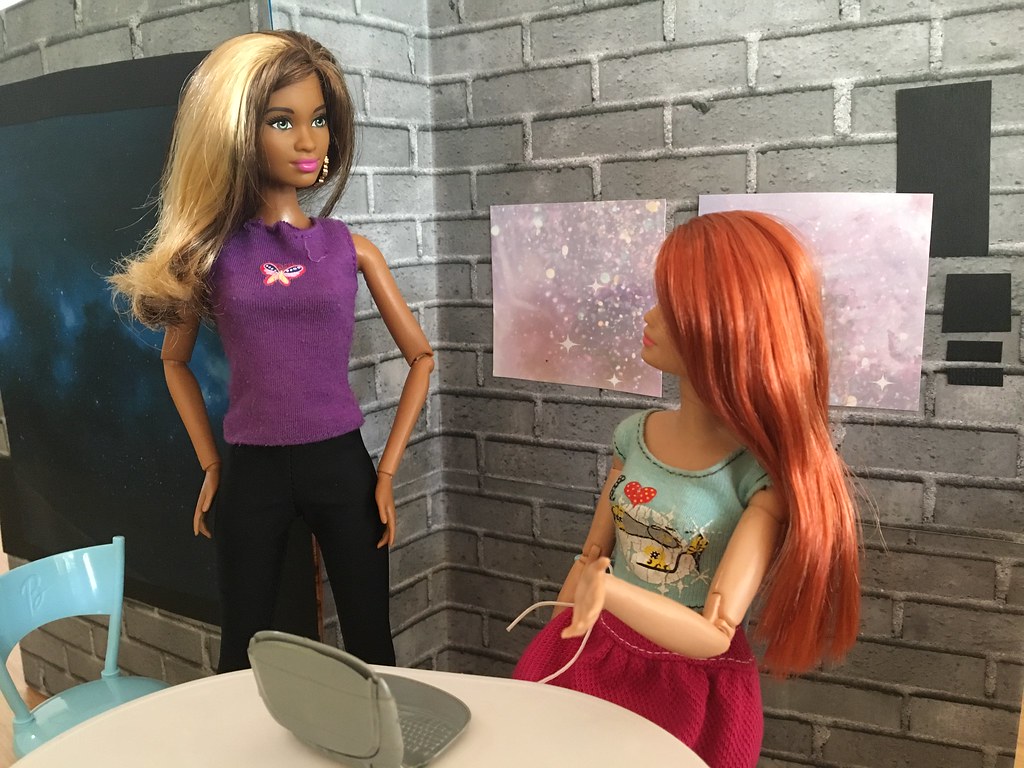 “Will I get to leave the ship?” Aimee asks.

Grace smiles. “Nice try, small fry. Zapp and I will be making the delivery. Maybe next time.” 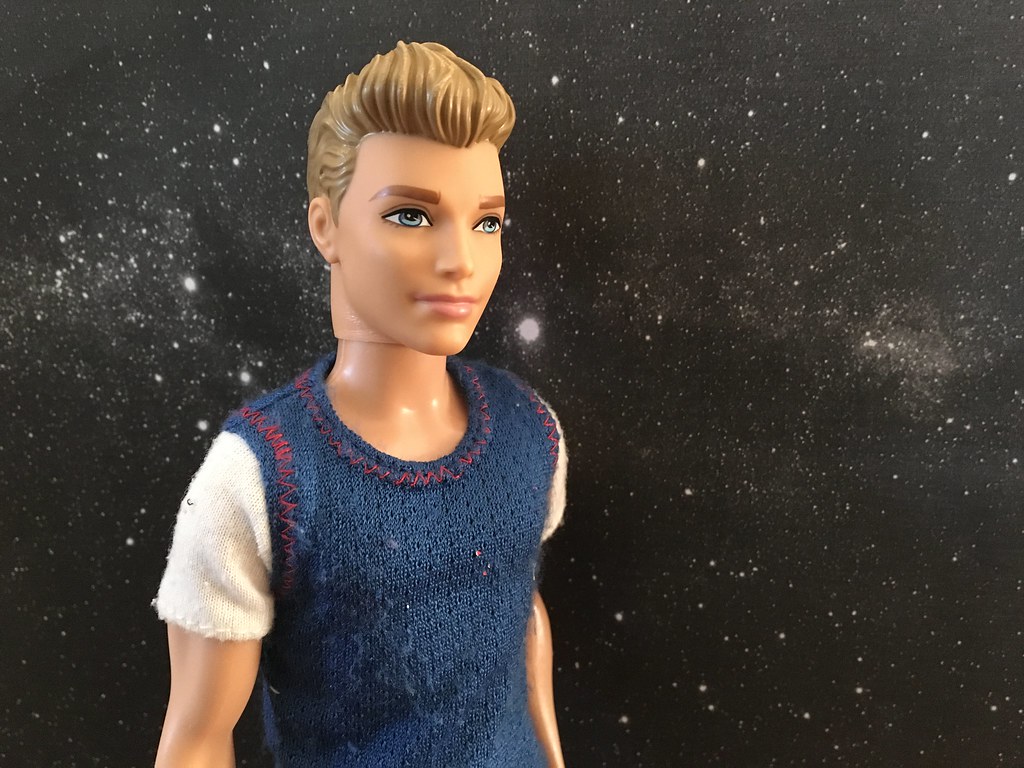 It isn’t long until they reach Atalanta. 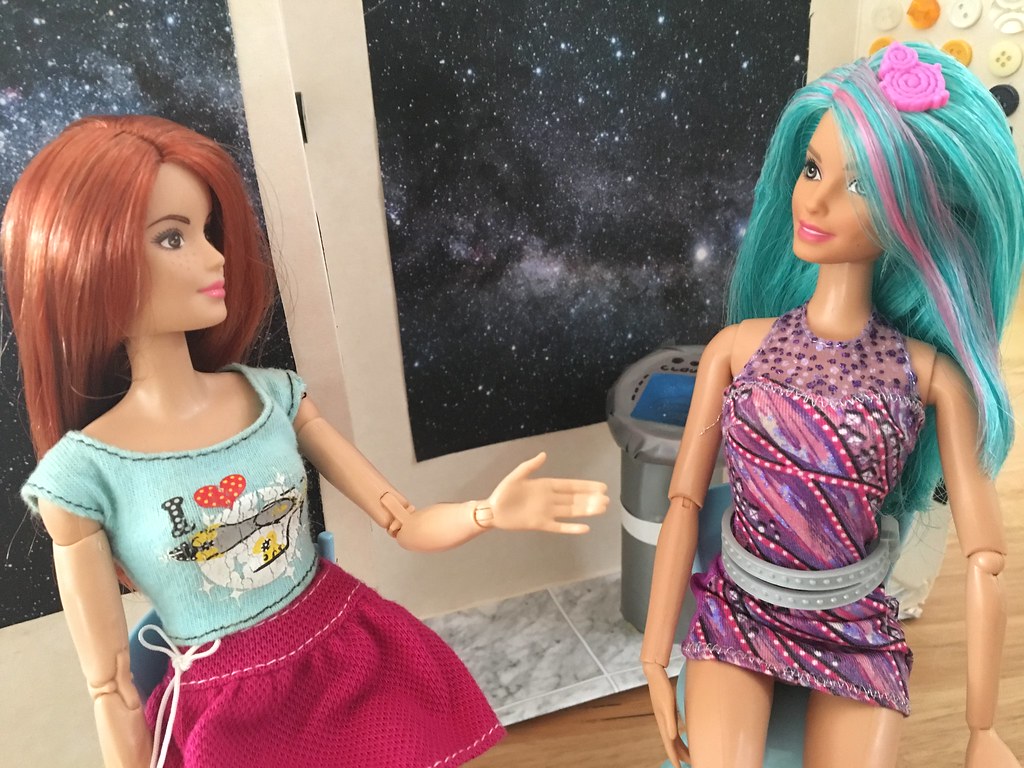 Aimee chats to the pilot while they wait. 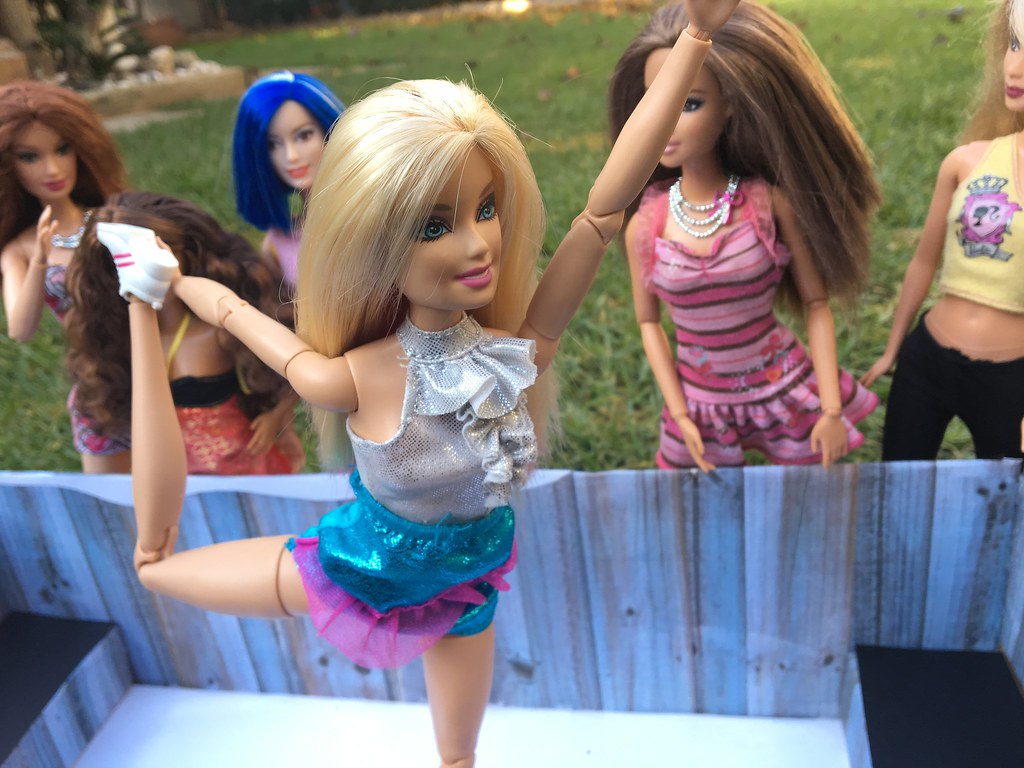 Meanwhile, Barbie is scoring big at the ice-skating competition. 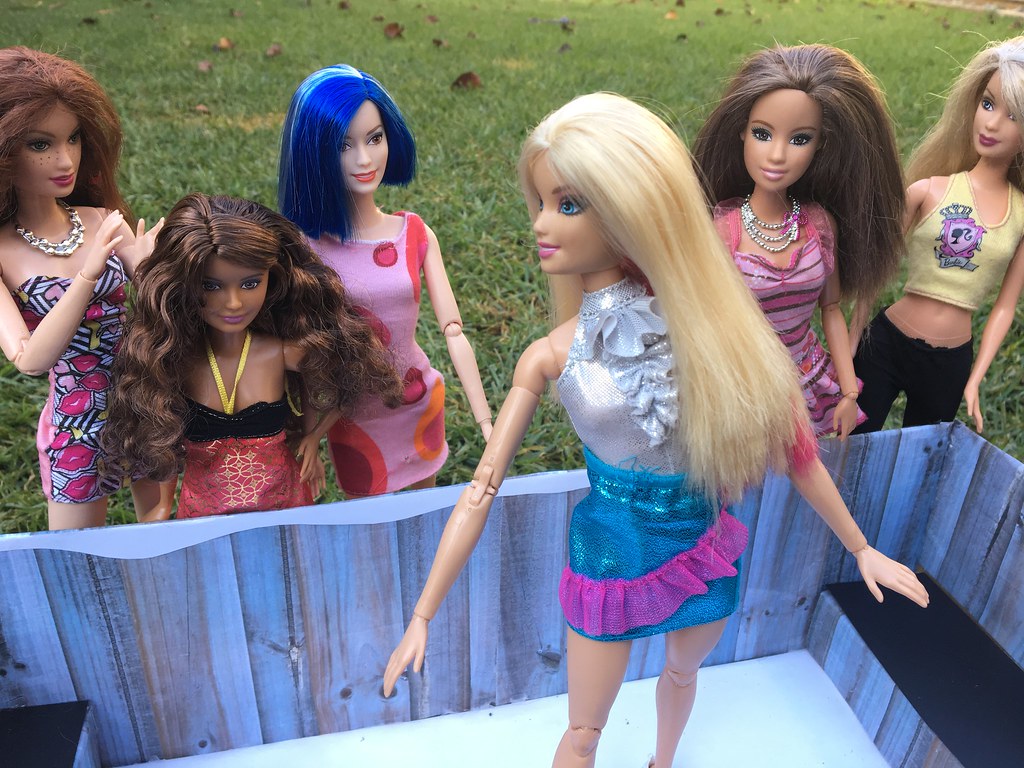 The crowd adores her! She will win for sure.

But what about Princess Holly’s coronation? 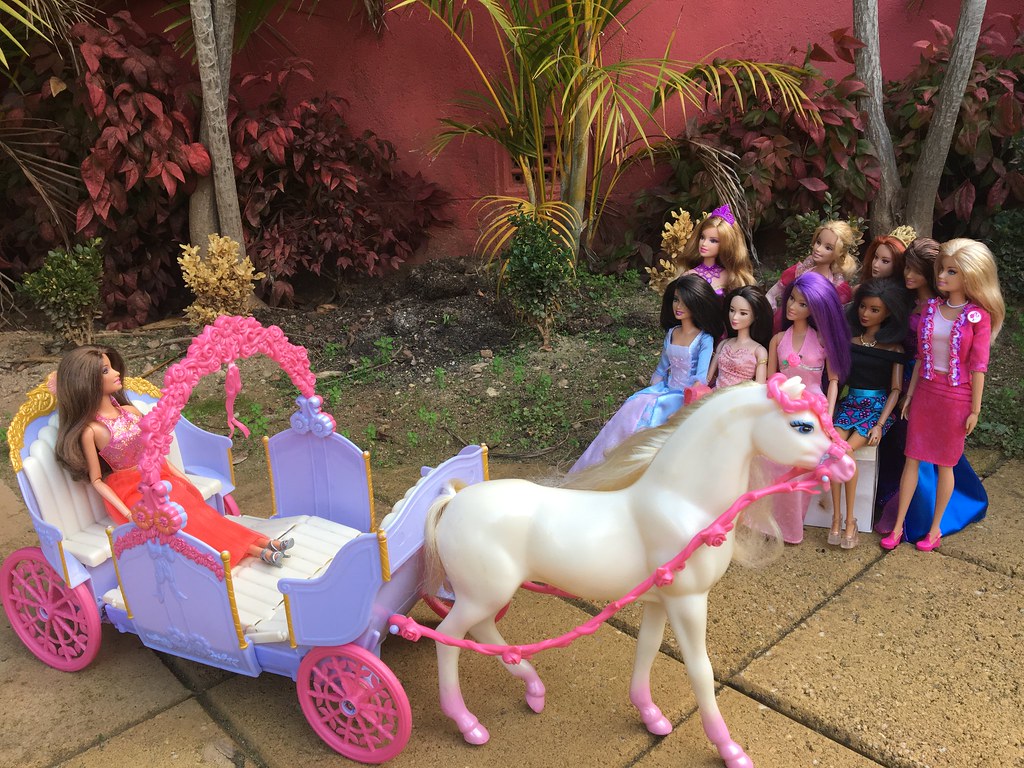 Holly is still upset that Aimee chose her space mission over her coronation, but she won’t let it spoil her day. 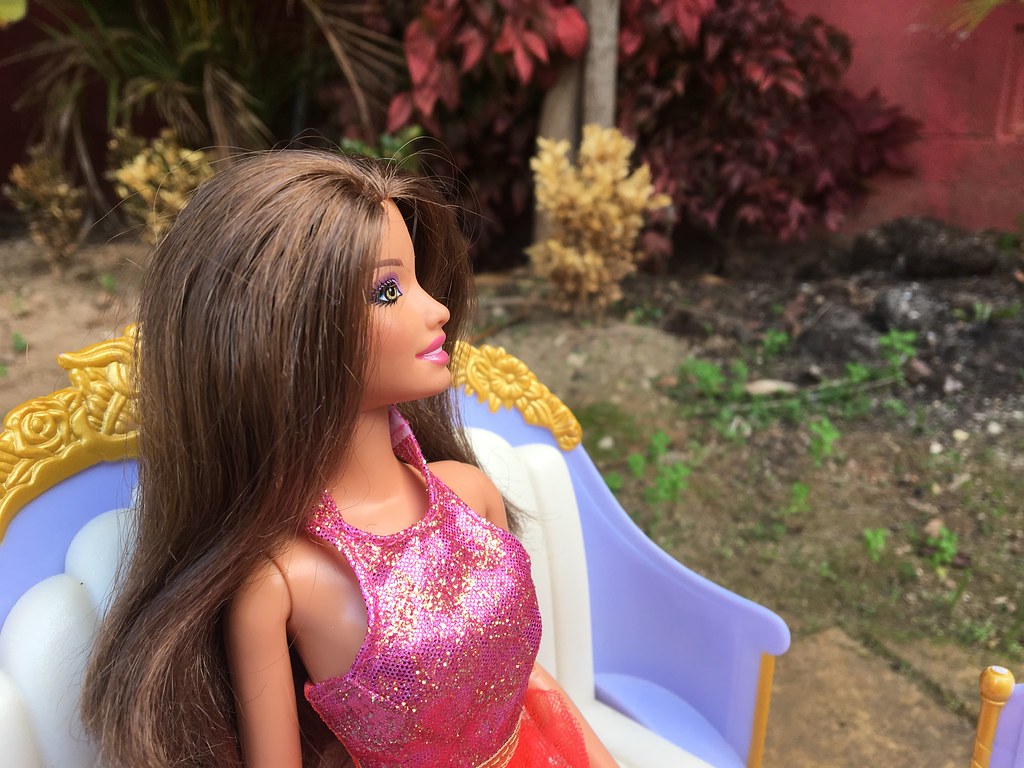 She can’t believe all those years of training have finally come to this. 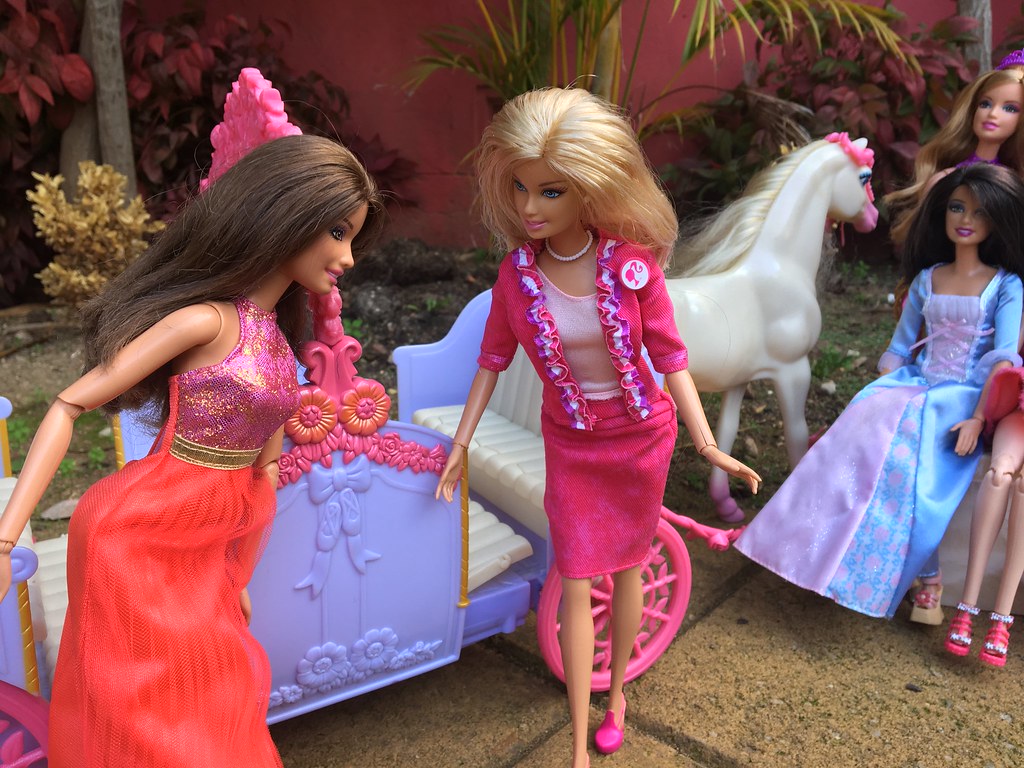 President Amalia will be crowning the young royal. 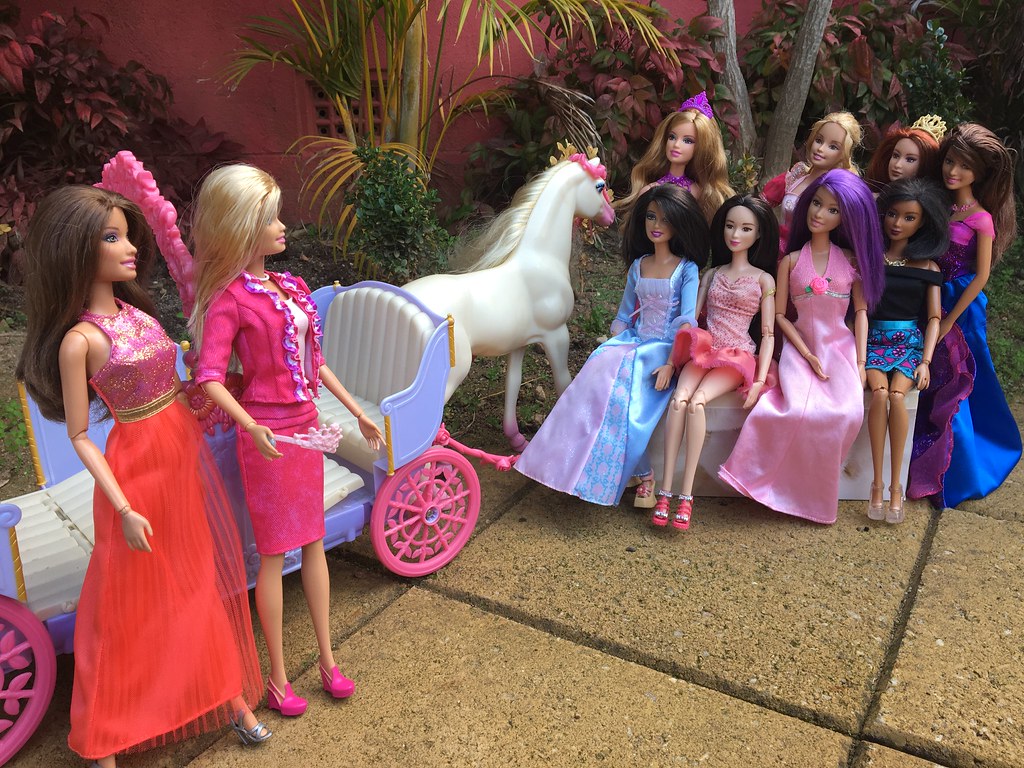 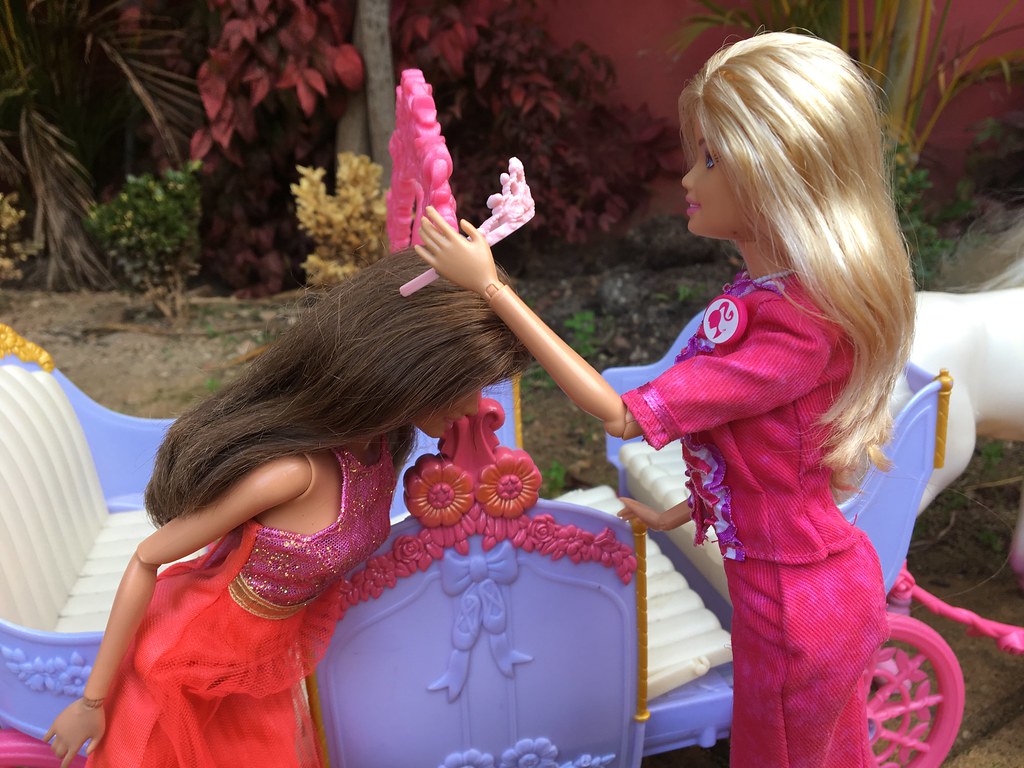 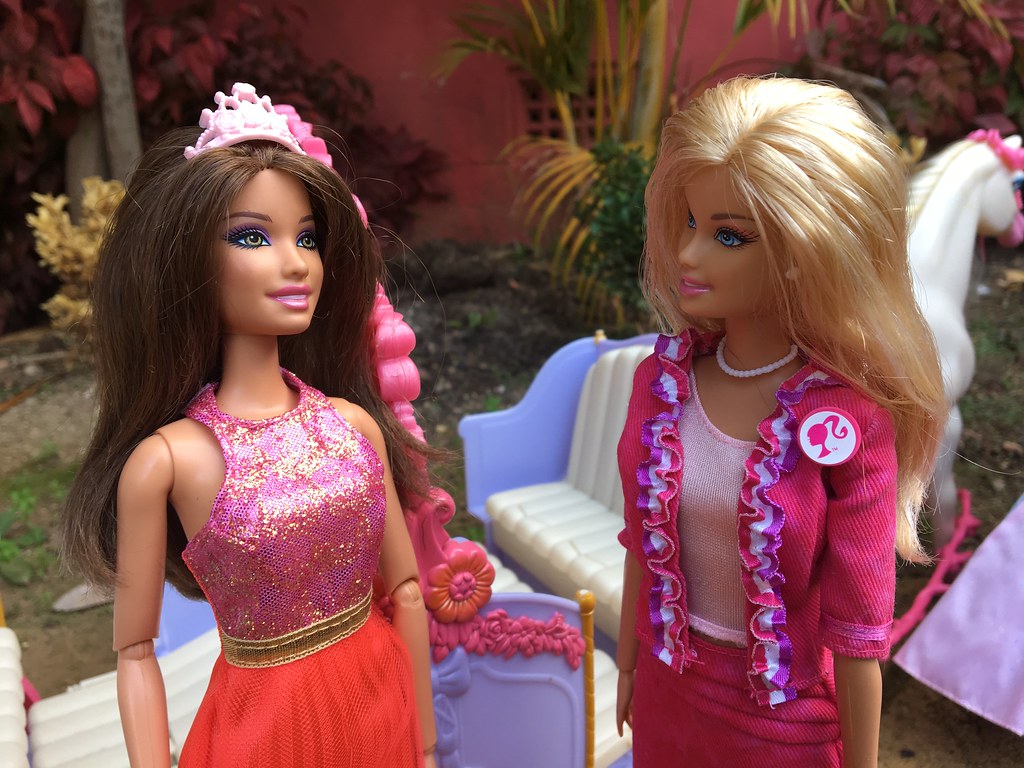 And we have a new ruler of Aquifolia! 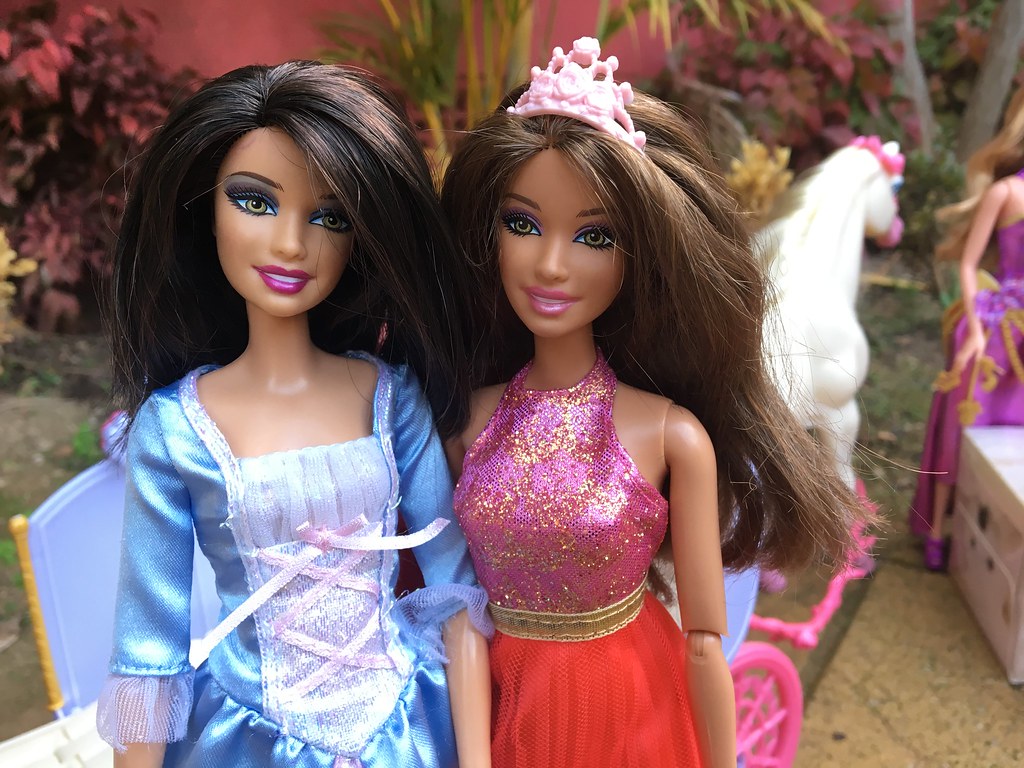 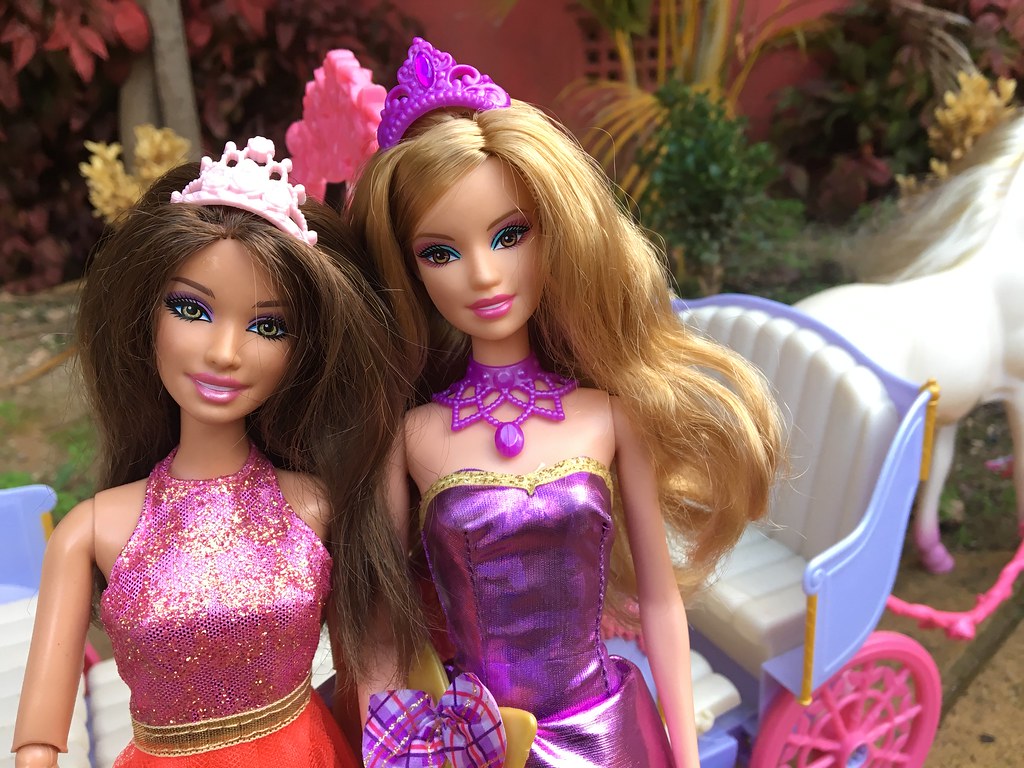 …and with Lady Royal Delancy… 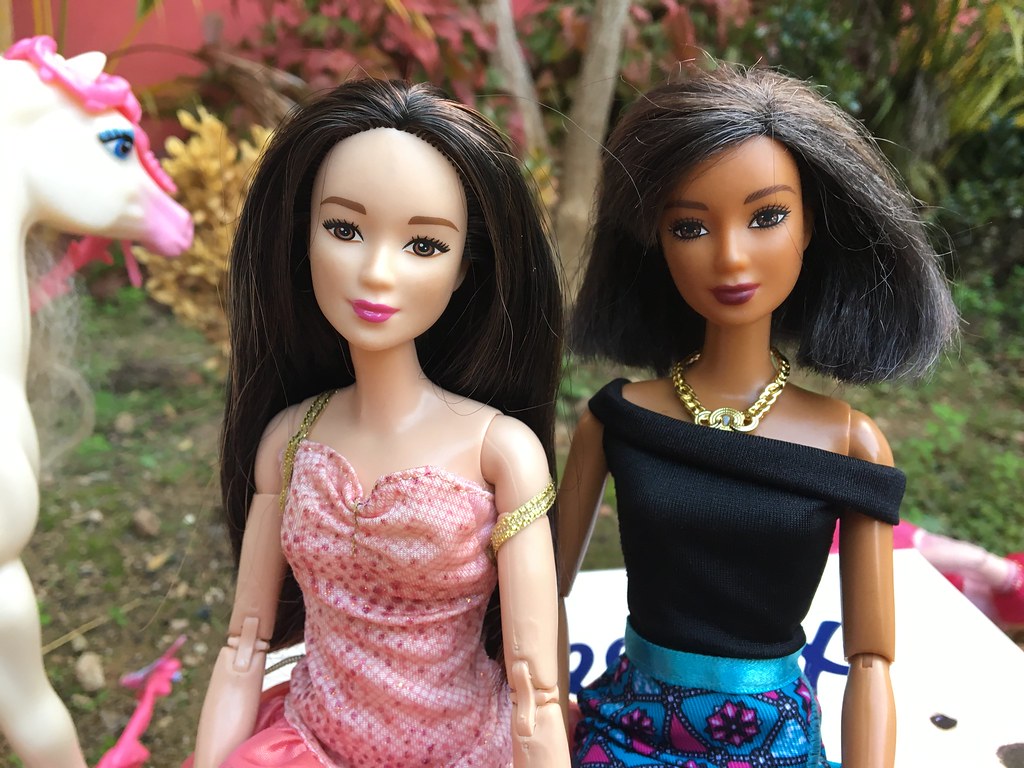 And finally, Neko and Kayla.