Do you remember Lammily? I know I sure do.  I think her big debut was Christmas 2014, and hoo boooy, did she make my life difficult! 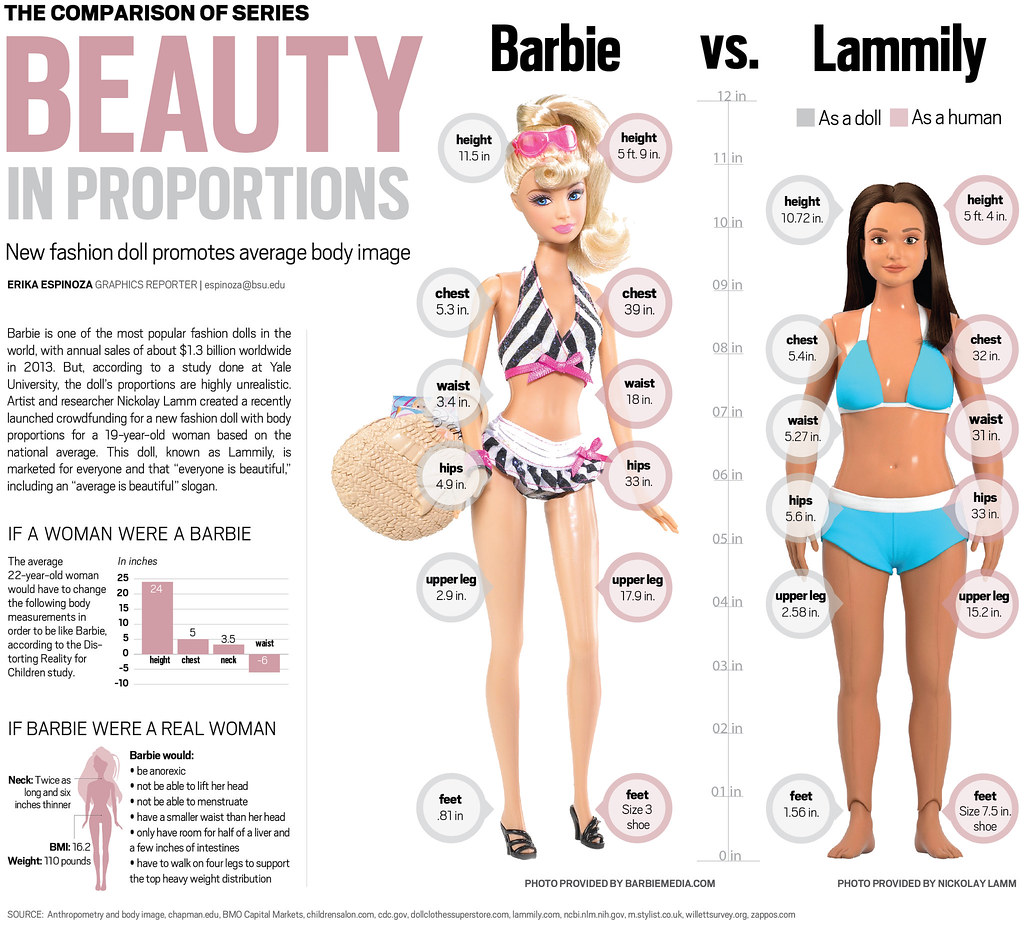 Every doll site I visited, news about Lammily popped up everywhere -as if there hadn’t been plenty of other ‘real’ dolls produced before, all flops, of course. To name a few -Wee 3 Friends, Get Real dolls, Happy to Be Me, The Get Set Club, etc.

I encourage you to read more here, this piece sums it up nicely: https://playbarbies.wordpress.com/2011/05/26/opinion-someone-needs-to-create-an-anti-barbie/

Anyway, mainstream news outlets caught on about Lammily too. In the local newspaper! On the television! On non-doll-related news sites! On social media! Everyone in real life was talking about it, too. “Ooh, Holly, did you hear about Barbie’s new competition? People are going to like Lammily a lot more, since she’s actually realistic.” SHUT UP BRENDA.

Anyway, did you hear that Lammily has a male friend now?

I sure didn’t, until recently, because apart from doll-collectors, Lammily hasn’t made a huge impact. I was worried I might see her at my local Target, but nope. Has she even hit retail stores yet?

Barbie and Ken are Officially Broken Up

What? How? When? Who knows! All I know is -Ken has a new crush and Barbie is totally fine with it. They’re still friends though.

This is quite the bummer, because when Barbie and Ken broke up last time (was it 2004?), it was a massive deal. This time, there was no announcement, just a subtle statement in a vlog that’s only seen by a mere 70, 000 people.

What does this mean? How did this happen?

Who are Barbie’s Friends, Anyway?

Seriously. Since the Fashionistas don’t have names (and don’t seem to represent Barbie’s core friends, anyway), it’s getting a bit confusing.

Well, we know Renee is definitely still there -she has been mentioned several times in Barbie’s Vlogs, and she starred in Barbie: Spy Squad.

Teresa’s still there, too. She was mentioned in Barbie’s vlogs, and was also in Spy Squad. 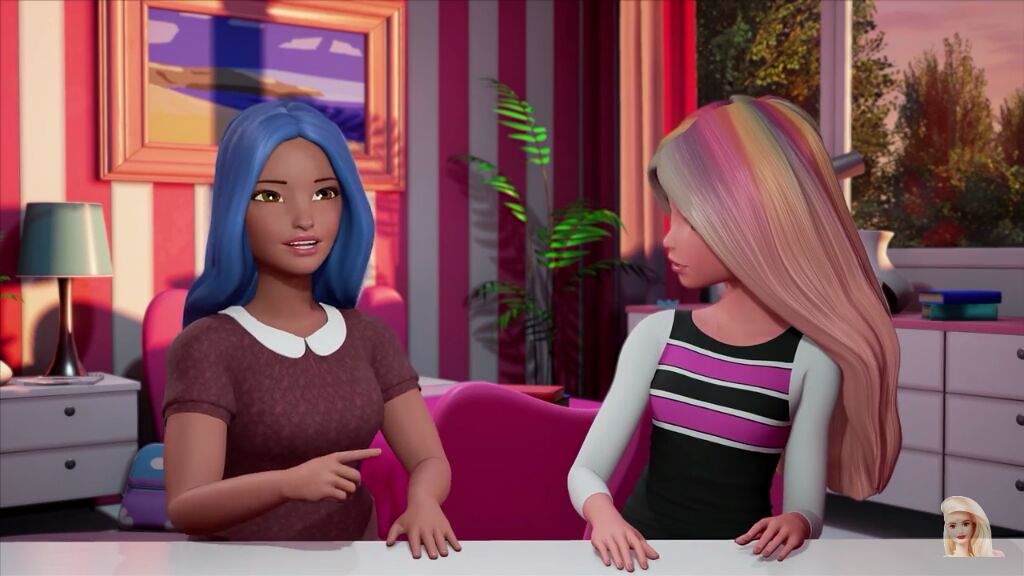 It seems Nikki, Ryan, and Grace 2.0 have both left -I don’t think there has been any mention of them since Life in the Dreamhouse. It seems like Midge, Raquelle and Summer are gone, too, although Midge and Raquelle have been featured in the Barbie Style range. That was quite a while ago, though.

What about Christie? She appeared in Barbie and her Sisters in the Great Puppy Adventure but hasn’t been mentioned since, I believe.

It really bums me out that I haven’t seen any of my favourite Barbie friends in such a long time. It just makes me wish that Barbie: Dreamhouse Adventures would hurry up and premiere already, perhaps that’ll allow us a greater insight into who Barbie’s current friends are. 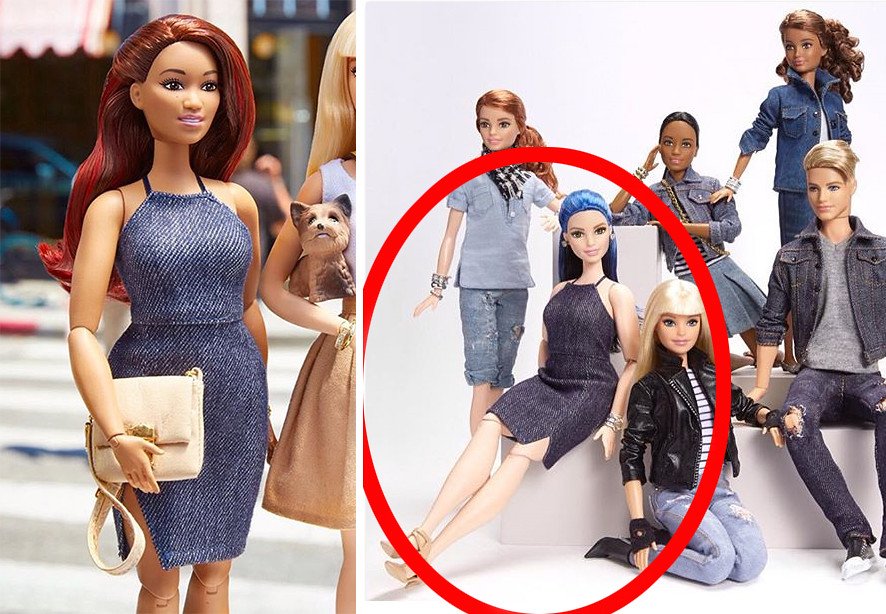 Does this mean we’ll be seeing them in the future? Or is this just a little joke? ‘haha, you thought you were getting cool new dolls, psych!’

Also: Fashionisto2k is coming back to Flickr! How exciting! I truly thought he was gone forever.

Also Also: There still hasn’t been any more information about the next Barbie movie (unless you count Dolphin Adventure, which is less a film and more a ’60 minute special.’) DOES THIS MEAN THERE ARE NO MORE MOVIES?? What is happening??

9 thoughts on “Barbie and Ken Break Up (again), Articulated Curvies and Other Stories”