Since last episode, Imogen has discovered that she is no longer welcome in the group. She hasn’t taken it well. 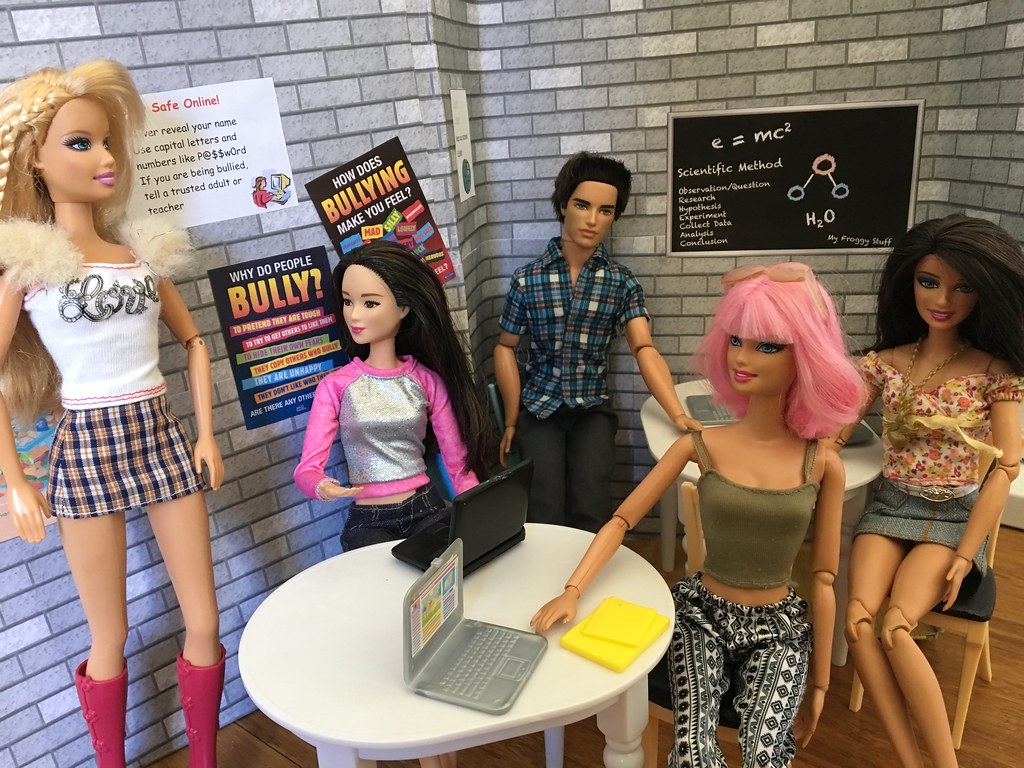 “Hi, Catrina.” Neko says. “Pull up a chair. You can sit with us for today.” Catrina smiles. Finally! she thinks. Soon I’ll be popular again! 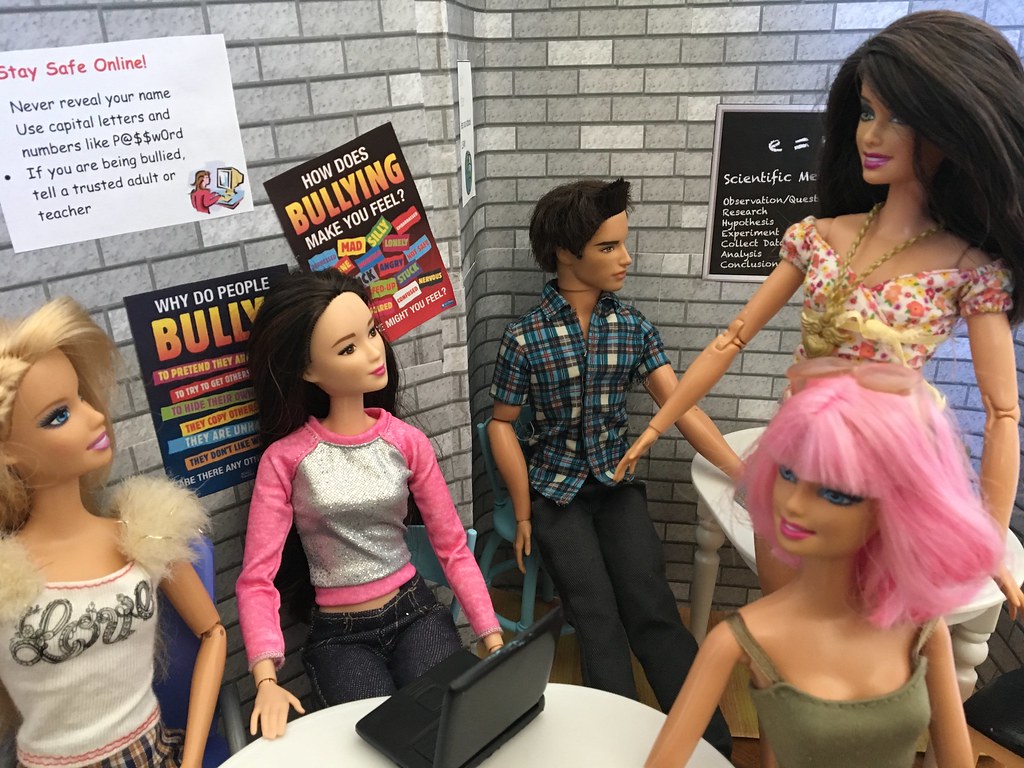 Imogen leaps up from her seat. “Found my replacement already, I see!” She says. Catrina isn’t too sure what’s happening.

“Well, maybe if you had thought before you acted, we wouldn’t need a replacement for you.” Neko sneers. Imogen flees the room in tears. 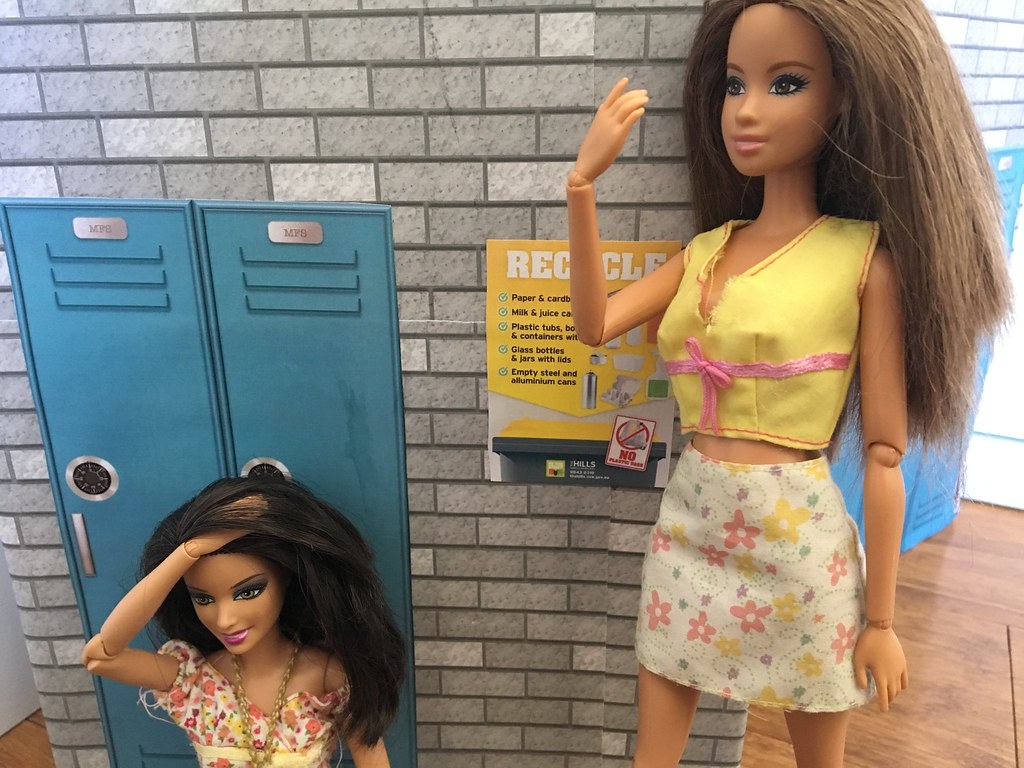 Emily finds Imogen in the corridor. “Whoa… Are you okay?”

Imogen sniffs. “Not really. Everyone hates me. I don’t know what I’m going to do at lunch today, I have no-one to sit with!”

“You can sit with Catrina and I. We’ll help you out.” 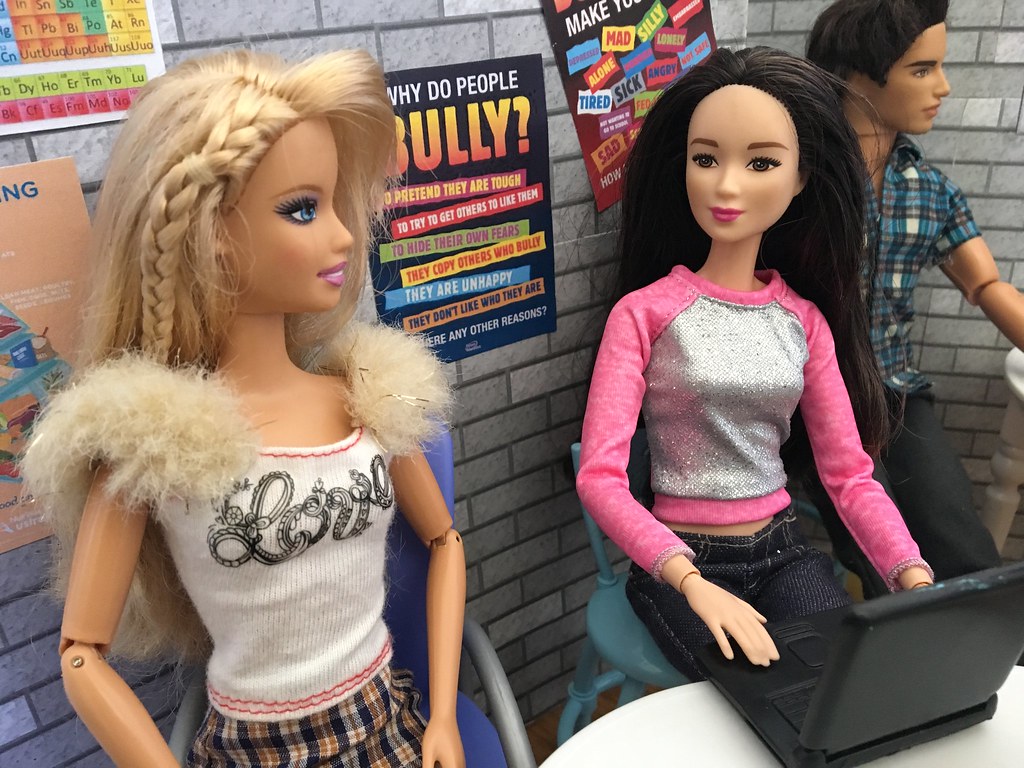 Back in the classroom, Neko and Catrina are getting along nicely. “You’re so funny, Catrina.” Neko says. “I forgot how much I missed hanging out with you.”

“Yeah. I missed you guys, too.” Catrina says. “Maybe we could sit together at lunch today? Emily, too.” 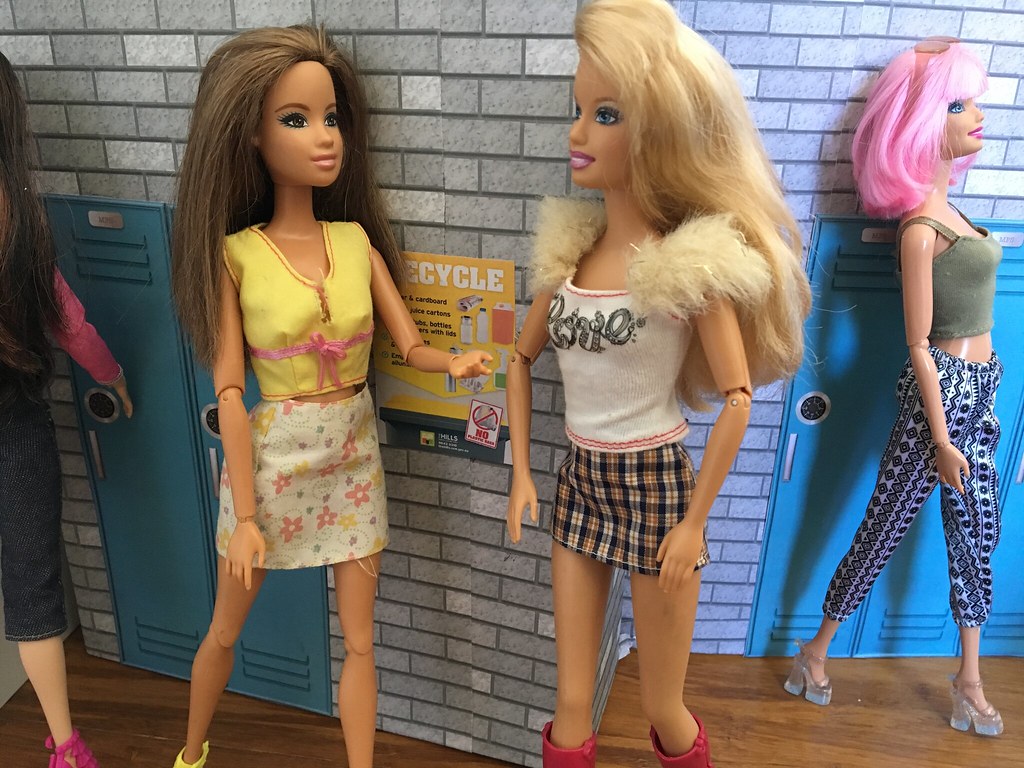 Emily explains to Catrina that she has invited Imogen to sit with them for today. “Oh-uh…” Catrina says. “We were invited to sit with Neko and the others. You’ll have to tell Imogen we can’t sit with her.”

“But Imogen’s so upset!” Emily is horrified that Catrina would suggest leaving her.

“But Neko is our key to popularity! If we can sit with those girls for one lunchtime, we’re practically in!” 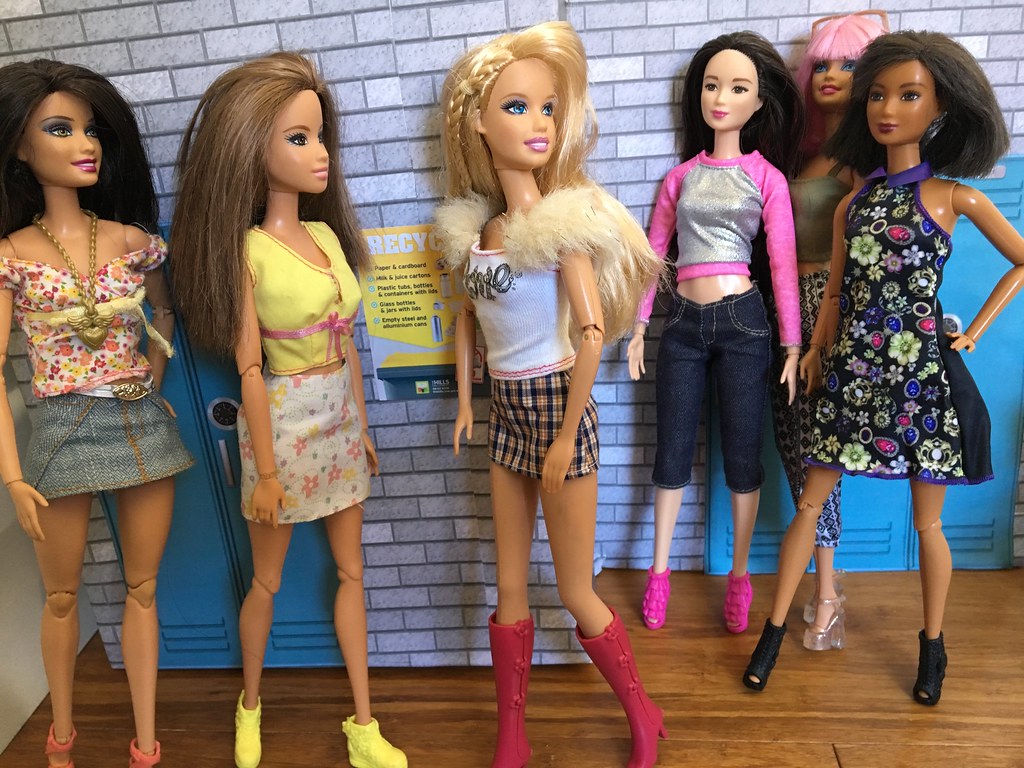 “Ready to go?” Kayla asks. Catrina looks over at the popular girls, and back at Imogen and Emily.

“Sorry.” Catrina says, hoping she is making the right decision. “Things have changed.” 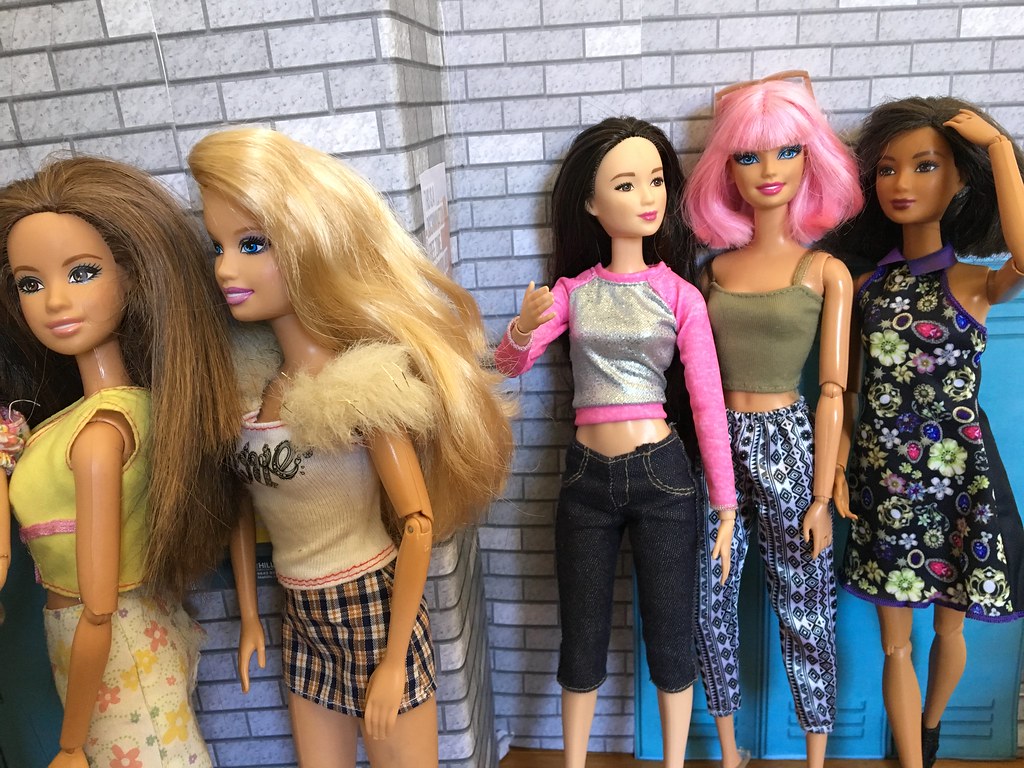 Imogen, Emily and Catrina set off, leaving the others feeling confused and slightly hurt. 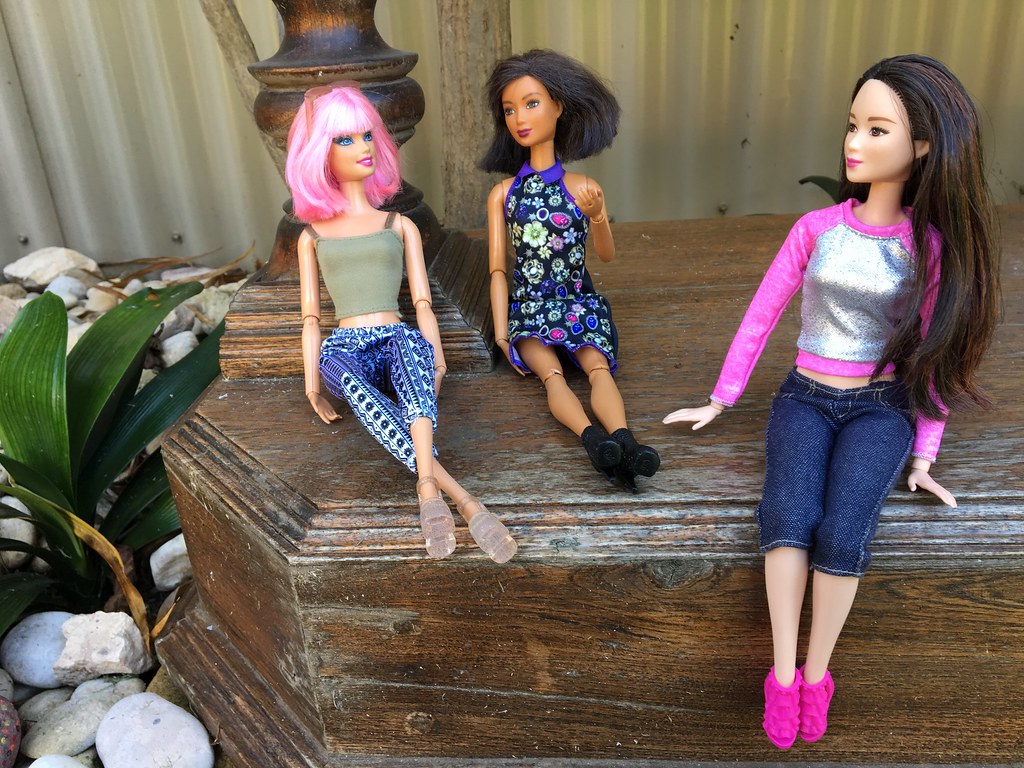 “It’s such a shame that Emily and Catrina don’t want to hang out with us.” Kayla says. Everyone agrees. “They were so fun at the party. Did you see Catrina’s dance moves?” 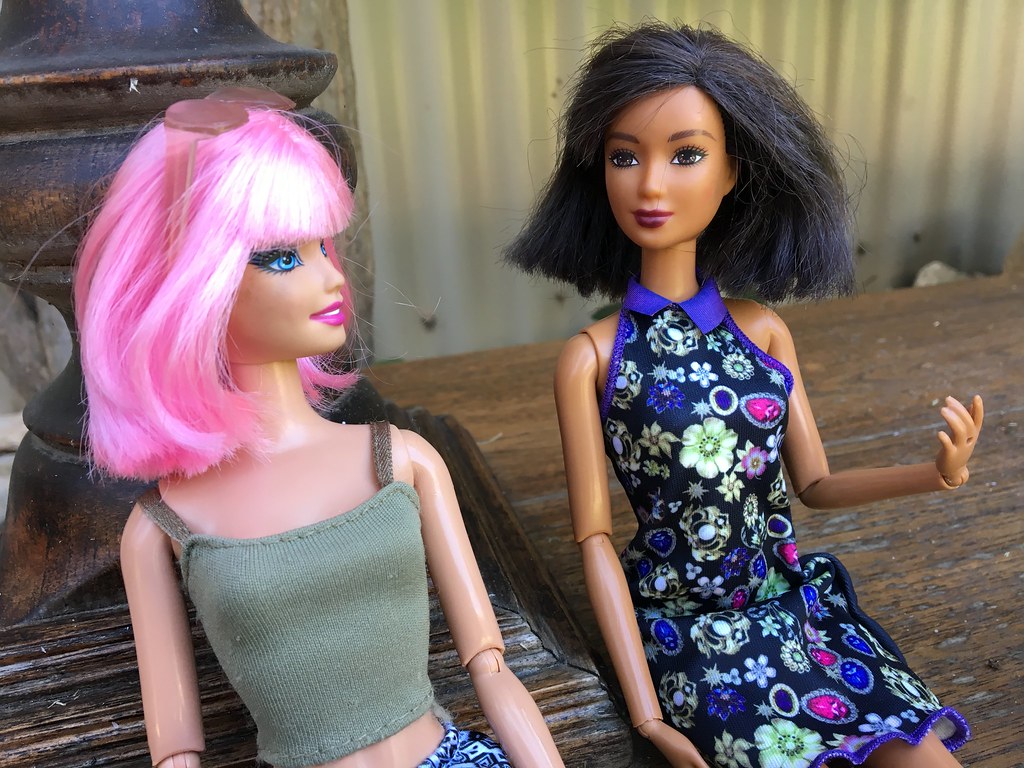 “Maybe… Maybe we should forgive Imogen after all.” Kayla suggests.

“But Imogen’s so awful!” Jewel says. “What she did was not okay. She doesn’t deserve our forgiveness!”

“But Emily’s forgiven her, and she was the victim here.” Neko says. “I agree with Kayla. Let’s go over there and tell her she’s allowed to be friends with us again.” 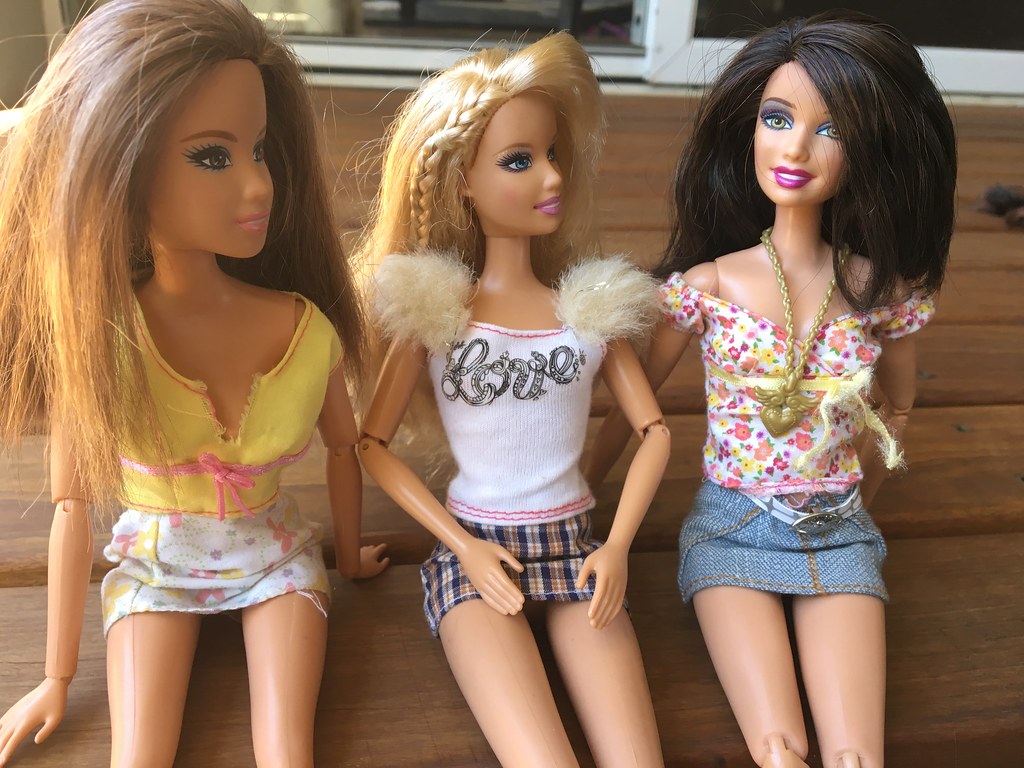 “Don’t look now, but guess who’s coming over.” Imogen groans. Catrina hopes they are here to forgive Imogen, and let Emily and her into the group. Then they can all be friends! 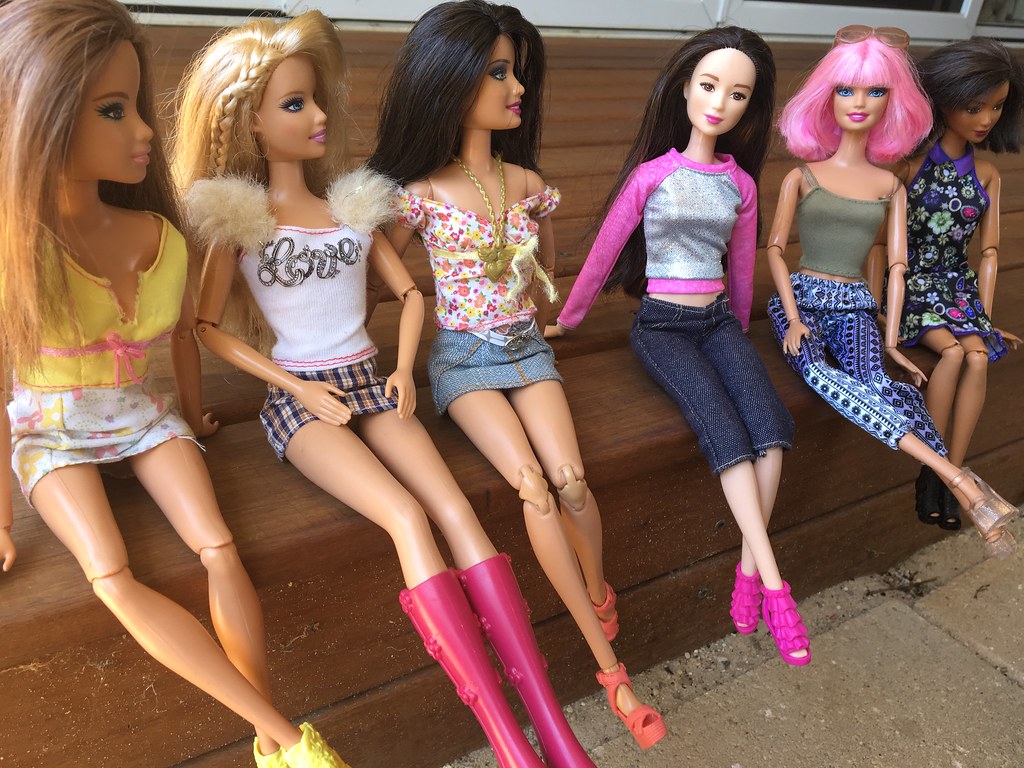 “Hi, Imogen.” Neko says. “We’ve had a talk, and decided that we forgive you after all. Sorry for all the drama.”

“Oh. Okay.” Imogen jumps off her seat. “Bye, Catrina. Bye, Emily. Thanks for letting me sit with you!”

“Wait -what?” Catrina is surprised how quickly Imogen rejoined the group. And what about them? Was she ever going to be popular again?